An elderly Indian couple sits outside their ‘home’, a barebones dwelling constructed from plastic

NEW DELHI (IPS) : Despite being Asia’s third-largest economy, positioning itself as a major geopolitical player under a new nationalist government, India’s first ever Socio Economic and Caste Census (SECC) paints a grim picture of poverty and deprivation despite billions of dollars being funneled into state-sponsored welfare schemes.

The survey, carried out in 640 districts under the aegis of the Rural Development Ministry, provides comprehensive data on a raft of socio-economic indicators like occupation, education, religion, caste/tribe status, employment, income, assets, housing and land owned in individual as well as household categories.

Of the 179 million households covered, nearly half are rural.

Of these rural households, over 21.53 percent belong to a Scheduled Caste (SC) or Scheduled Tribe (ST), the traditionally oppressed classes for whom the Indian constitution provides special provisions to promote and protect their social, educational and economic interests.

More than 60 percent of the surveyed rural households qualified as “deprived” on 14 parameters. In over 51.8 percent of rural families, the main income earners barely manage to keep their kitchen fires burning by working as manual or casual labourers making less than 80 dollars per month (four dollars a day).

Further, just 20 percent of rural households own a vehicle, and only 11 percent own something as basic as a refrigerator.

The census also gives a glimpse of rural India weighed down by landlessness and a lack of non-farm jobs.

About 30 percent of those surveyed list themselves as cultivators, and manual casual labour is the primary source of income for 51.14 percent of households. Just about 14 percent have non-farm jobs, with the government, public or private sector.

The statistics are even bleaker for scheduled castes and tribal households: despite decades of affirmative action, only 3.96 percent of rural SC households and 4.38 percent of ST households are employed in the government sector.

This plummets to 2.42 percent for scheduled castes and 1.48 per cent for tribal communities in the private sector. Fewer than five percent of rural households pay income tax. Even among rich states, like Kerala, Tamil Nadu and Maharashtra, this number hovers around the five percent mark.

“The census is an eye-opener. It clearly demonstrates that the benefits of high economic growth have not percolated down to large sections of the population despite billions being funneled into schemes for poverty-alleviation, ‘education for all’ and job-generation,” said Ranjana Kumari, director of the New Delhi-based Centre for Social Research

What is most disconcerting, according to Kumari, is that the census figures not only highlight rampant poverty but also generational poverty. 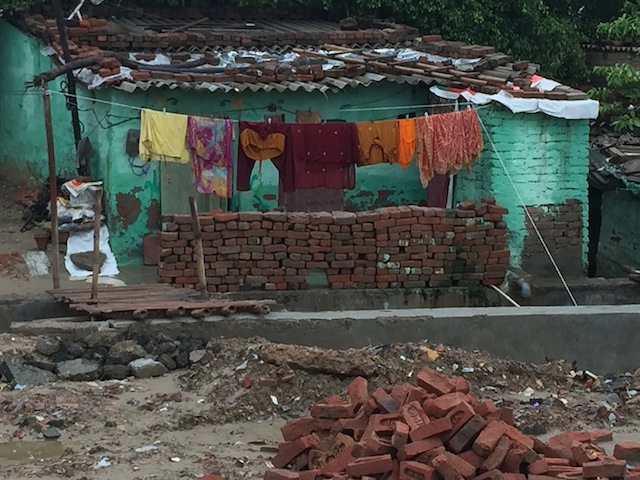 “Despite over six decades of independence, millions still continue to languish in depressing poverty, deprived of most social benefits like job security, education and a roof over their heads. Policy makers and economists have been keeping their eyes closed. Government after government is guilty of this criminal neglect of the disempowered,” she added.

Activists point out that despite state-mentored flagship schemes like Sarva Shiksha Abhiyan (SSA), the education for all movement aimed at achieving universal elementary education, 23.52 percent rural families have no literate adult above 25 years.

Fewer than 10 percent in India advance beyond the higher secondary level in school and just 3.41 percent of rural households have a family member who is at least a graduate.

A state-by-state breakdown of the latest census shows that nearly every second rural resident (47.5 percent of the rural population) in the northwest state of Rajasthan – the largest in the country by land area – is illiterate.

Similarly, housing for all remains a chimera despite the existence of Indira Awaas Yojana, one of the biggest and most comprehensive rural housing programmes ever taken up in the country, which has been in operation since 1985.

The scheme aims to provide subsidies and cash-assistance to the poor to construct their own houses. Yet three out of 10 families, according to the SECC, live in one-room houses, while 22 million households (roughly 100 million persons or four times the population of Australia) live in homes constructed from grass, bamboo, plastic or polythene, with nothing but thatched or tin roofs standing between them and the elements. 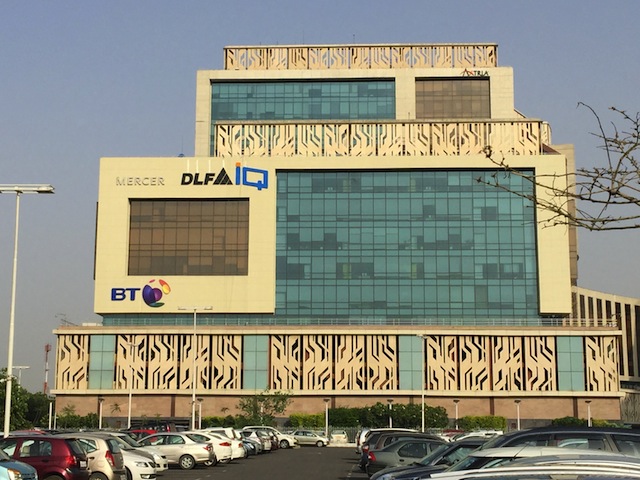 The eastern and central States of Chhattisgarh, Madhya Pradesh and Odisha have the poorest indicators for scheduled castes and scheduled tribes, but even in more developed southern states like Kerala and Tamil Nadu, family incomes are low and dependence on casual manual labour is high.

The countryside remains unable to find jobs that can pull families out of poverty while agriculture remains at subsistence levels, with low mechanisation, limited irrigation facilities and little access to credit.

“This is a wake-up call for urgent action on the policy front as the backward castes have been neglected for far too long,” Dalit activist Paul Divakar told IPS.

“The SECC demonstrates that economic development of this demographic is not the government’s priority. These sections continue to lag behind on most human development indices because of non-implementation of policies and lack of targeted development related to their social identity.

“A holistic state intervention is vital for their all-round development,” he added.

Economists opine that for a country like India, which holds the paradoxical distinction of being a rising economy as well as hosting the largest number of the world’s poor, policies need to be especially nuanced for growth to be equitable.

“Of India’s 1.2-billion-strong population, a whopping 60 percent are of working age,” according to Kumari of the Centre for Social Research. “Yet only a small percentage has been absorbed into the formal workforce. Rural poverty is an outcome of low productivity, which leads to low incomes.

“We need to create an ecosystem for faster growth of productive jobs outside the agrarian sector. Social protection schemes need to be universalised,” she concluded.