When the Russian Embassy in the UK Tweeted the Picture of a (Lame) Duck!

NEW DELHI: The US has imposed fresh sanctions on Russia and expelled 35 of her diplomats on it’s supposed hacking of the US elections. Obama, as President, was seen to be less prone to war unlike his predecessor George Bush (Junior) or even his Secretary of State, Hillary Clinton. What explains then, his almost unprecedented move to sanction Russia and expel Russian diplomats on such a flimsy charge?

Experts agree that no real evidence has been produced by the US spook agencies – in this case the Home Land Security (DHS) and FBI – of the Russian hacking of the Democratic National Committee (DNC), and the publication of its internal e-mails by WikiLeaks. Or, shall we say that the evidence that the Home Land Security has produced, is on par with the pictures that Colin Powell had produced in the Security Council on Iraq's Weapons of Mass Destruction? Remember those scary pictures of Iraq's “mobile biological weapons labs” that turned out to be simply mobile health vans? 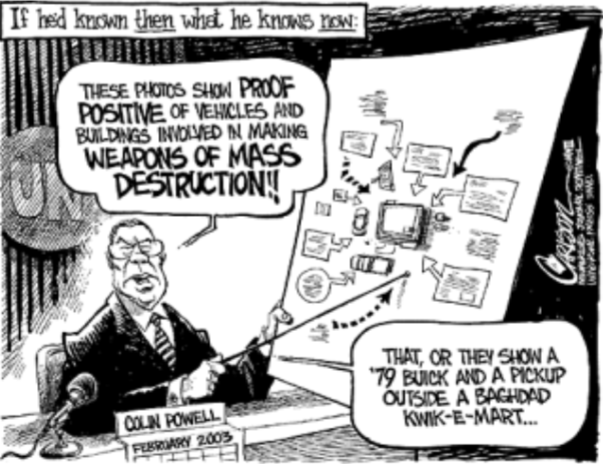 WikiLeaks has asserted that what they have published was from an internal leak within the DNC, and not from anyone hacking into the DNC computers. This claim has been backed up by Craig Murray , a former British diplomat and now associated with WikiLeaks. Murray has said that Russia did NOT provide the Clinton emails; instead they were handed over to him in a park in Washington DC by somebody representing “disgusted” Democratic insiders. These insiders were angry about the corruption of the Clinton Foundation, and DNC's rigging of the primaries against Bernie Sanders.

According to Julian Assange, the WikiLeaks founder editor, the fiction of a Russian hack has been created by the coterie controlling the Democratic Party, only in order to divert attention from the damning content of the emails. Hillary Clinton and the Democratic party leadership ducked the question of the authenticity of the emails, instead focused exclusively on Russians hacking their servers and help Trump.

As if the diplomatic escalation was not enough, an even more scary picture of Russia hacking the US electricity grid was circulated by Washington Post on December 31st , and picked up by all the major news agencies. The actual news that the concerned Vermont utility – Burlington Electric – put out was far less scary, that it was only an isolated laptop found infected by malware, not any equipment or computer connected to the grid. Neither did the malware have anything to do with Russians. That it was an isolated laptop and nothing to do with the grid, was completely ignored by the US and the global media. What has stayed in people’s mind is a dangerous Russian cyber attack on the US electricity grid!

This one-sided escalation of warlike hysteria -- ejection of Russian diplomats, imposing sanctions, and then talking about a Russian attack on the electricity grid -- is difficult to understand without addressing the larger political context.

The political context is that before the unpredictable Trump takes power from Obama on January 20th, the Washington deep state wants to lock into place a set of policies that Trump will find difficult to reverse. Obama and the current US policymakers thought that the expulsion of 35 Russian diplomats and new sanctions, would draw an immediate tit-for-tat response from Moscow, thereby creating a US-Russia strategic lockdown.

By not retaliating, Putin has effectively blocked Obama, virtually dismissing him as a lame duck president. To rub home the point, the Russian Embassy in UK even tweeted a picture of a duck!

Kamalji - Goodbye My Friend! 11 hours ago

The Beijing Nail in Nepal’s Pride 12 hours ago

Will The Courts Hold Lakhs of Farmers in Contempt? 13 hours ago

Is Love Enough? Sir 13 hours ago

Past Cricketers Were Great Too 13 hours ago