State Vs People: Chaos in Kashmir

SRINAGAR: Kashmir remains under curfew and restrictions with protests erupting in some places on Sunday, a day after a top Hizbul Mujahideen commander's killing sparked an uproar during which a civilian was killed by forces and nearly five dozen protesters wounded.

Officials said restrictions under Section 144 CrPc have been imposed in parts of the capital Srinagar where the separatists leaders Syed Ali Geelani and Mirwaiz Umar Farooq have been put under house arrest to foil their call for protests today. JKLF chief Yasin Malik was also arrested today and lodged in Srinagar Central Jail.

Curfew-like restrictions have also been clamped in Ganderbal, Budgam, Bandipora and Kupwara in north Kashmir while in the volatile south Kashmir, the districts of Anantnag, Kulgam, Pulwama and Shopian, which erupted in protests yesterday, saw unprecedented security deployment. 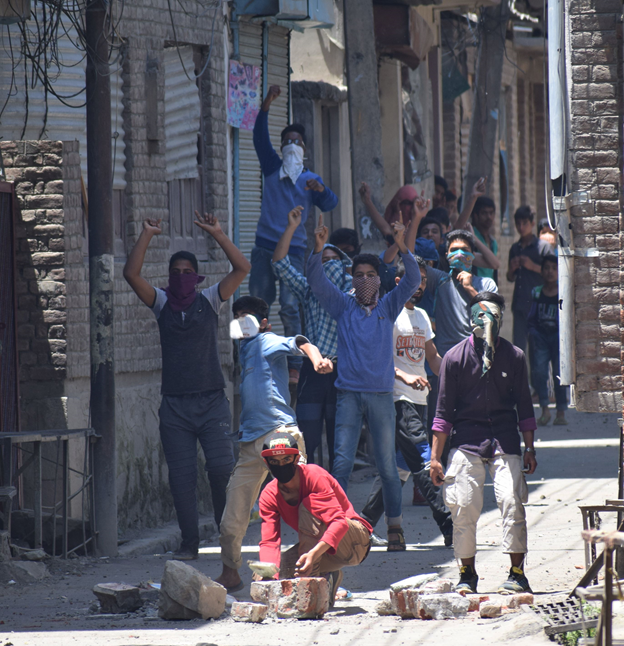 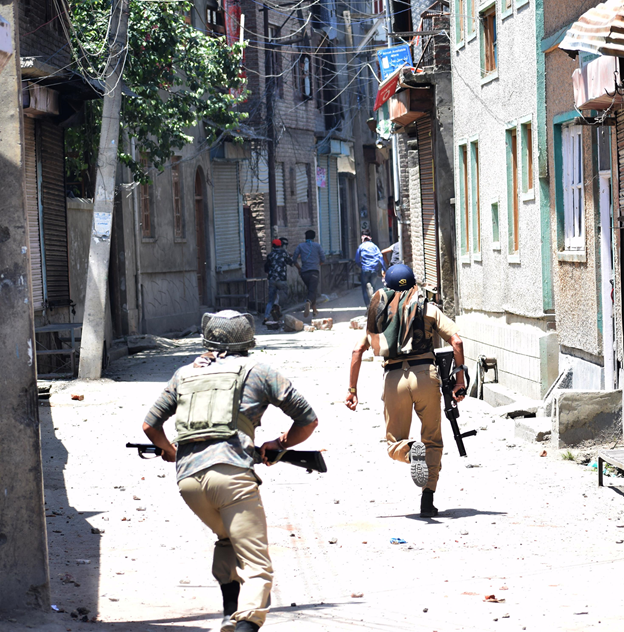 Mobile telephony has been barred in south Kashmir while mobile internet services have been seized across the Valley to "prevent deterioration of law and order situation" as thousands of people gathered in the native village of Sabzar Bhat, the Hizb commander, to participate in his funeral prayers.

According to reports and witnesses, thousands of people poured into Rathsun village since Saturday due to which seven rounds of funeral prayers were held for Sabzar, an A++ category militant who was gunned down in an encounter in Saimoh village yesterday along with another militant.

"He had picked gun to fight India on our behalf. Even if I had to lay down my life, I would have strived to attend the funeral. He was just like my brother and we will not let his sacrifice go in vain," a youngster, who had travelled from north Kashmir's Bandipora to attend Sabzar's funeral said. 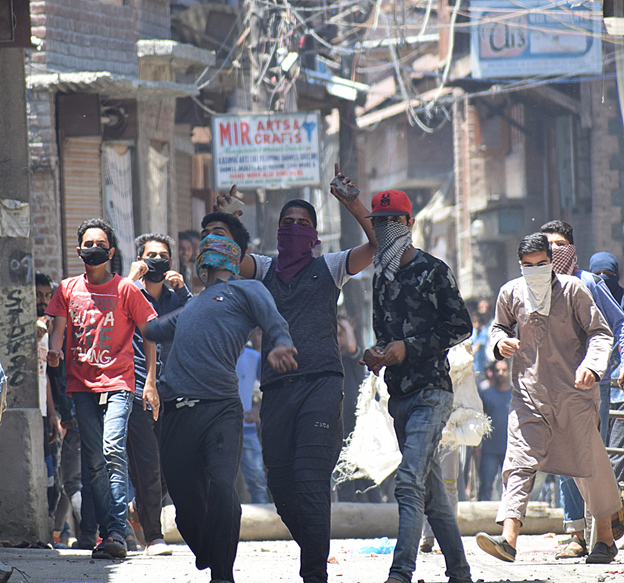 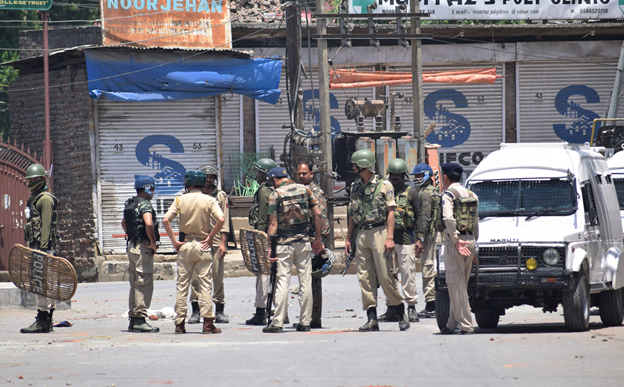 Witnesses said strict restrictions were imposed around Tral to prevent people from attending the funeral. Despite heavy security arrangements, thousands of people, mostly youths, reached the native village of Sabzar, the touted successor of Burhan, in order to express condolences with his family.

Another militant, Faizan Muzaffar, who was killed along with Sabzar during the encounter in Saimoh yesterday, was laid to rest near the grave of Hizb commander Burhan Wani last night. He was the only son of his parents who had left studies in Class 10 last year to join militants.