NDTV and the Media: Why the CBI?

NEW DELHI: NDTV itself has been updating its response to the CBI raids, used by the government in what most sections of the media believe is an effort to intimidate the news channel and through it others in the profession. Below we carry the NDTV response, a video link from the popular NDTV Hindi anchor Ravish Kumar who has actually shown the anchors from the other channels how to report without compromise, and statements from different media outfits in support of NDTV.

This comes as part of The Citizen’s coverage of the raids and the aftermath with the question of the day: why has the CBI been used, bank fraud or no bank fraud?

It is shocking that the CBI conducted searches on the NDTV offices and residence of the promoters without even conducting a preliminary enquiry. This is a blatant political attack on the freedom of the press as sources confirm that under pressure, the CBI has been compelled to file an FIR based on a shoddy complaint by a disgruntled former consultant at NDTV called Sanjay Dutt, who has been making false allegations and filing cases in courts of law with these false allegations. So far, he has not obtained a single order from any of these courts.

Legal analysts are astounded that where courts have rejected giving any order in all these years, the CBI conducts raids based on what is a private complaint.

The allegation appears to be for a loan which has been repaid by Prannoy Roy and Radhika Roy more than seven years ago. (Scroll down for evidence of this.)

Even though lakhs and crores of rupees of dues have not been paid by several industrialists and no criminal case has yet been registered against any of them by the CBI, the CBI has chosen not only to register an FIR, but also conduct a search for a loan which has been duly repaid to ICICI Bank. Moreover, ICICI is a private bank.

The allegation that no disclosure was made to SEBI and other regulatory authorities is not only incorrect and false but also does not clothe the CBI with any power to register cases and search which further amplifies the fact that the search by the CBI is only a witch-hunt against independent media.

NDTV and its promoters have never defaulted on any loan to ICICI or any other bank. We adhere to the highest levels of integrity and independence. It is clearly the independence and fearlessness of NDTV's team that the ruling party's politicians cannot stomach and the CBI raid is merely another attempt at silencing the media.

No matter how much the politicians attack us - We will not give up the fight for freedom and the independence of media in India. 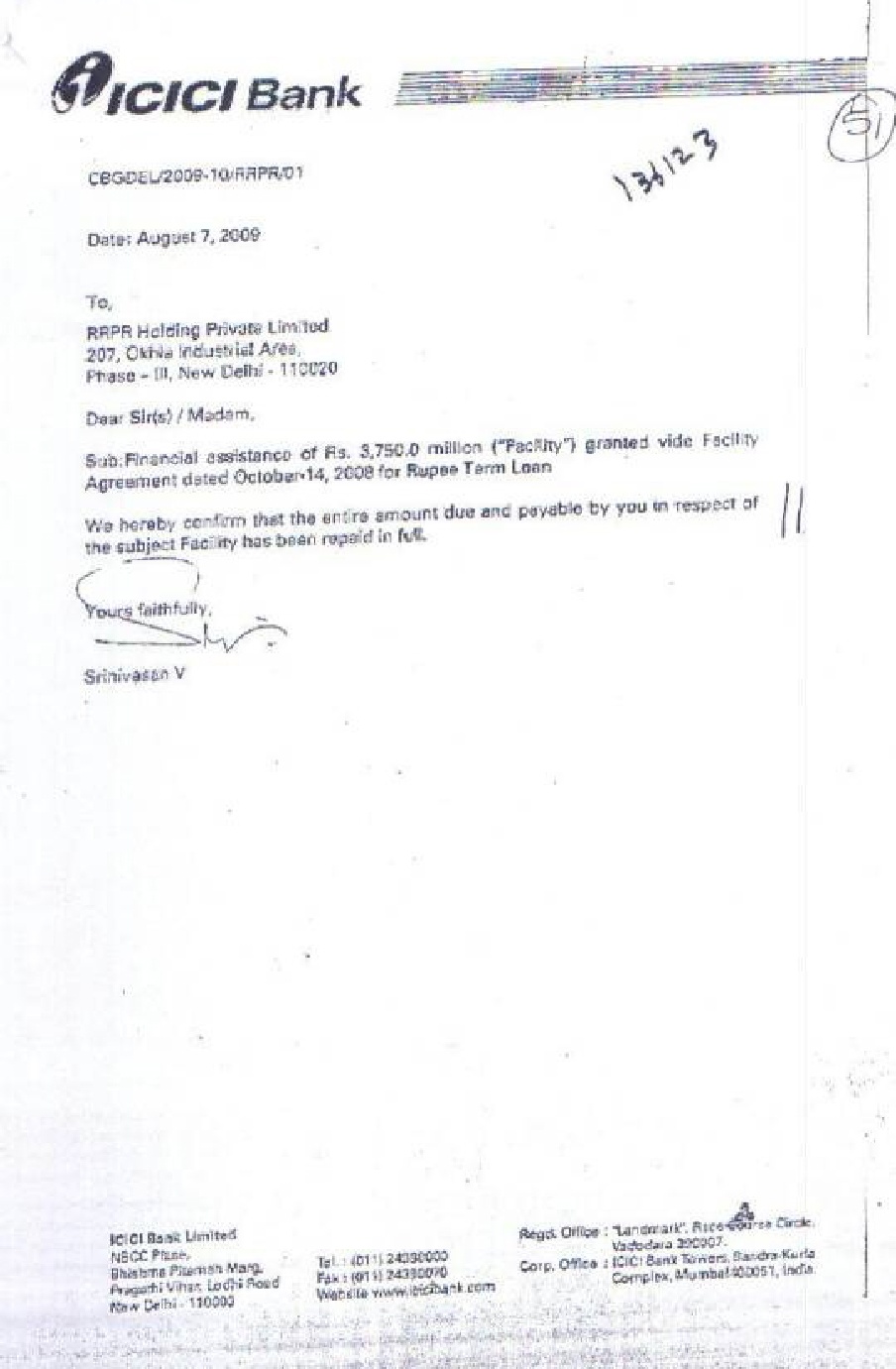 The Editors Guild of India expresses its deep concern over the raids conducted by the Central Bureau of Investigation (CBI) on the offices of NDTV and its promoters today. Entry of police and other agencies into the media offices is a serious matter. NDTV, in various statements, has denied any wrong doing and termed the raids as "stepping up the concerted harassment" of the news channel and an attempt to "undermine democracy and free speech" and “silence the media.” While the Editors Guild maintains that no individual or institution is above the law, the Guild condemns any attempt to muzzle the media and calls upon the CBI to follow the due process of law and ensure there is no interference in the free functioning of news operations.

The Delhi Union of Journalists expresses serious concern at the CBI raids on the homes of Prannoy Roy, Executive Chairperson of NDTV, ostensibly for defaulting on a bank loan.

We note that the raids come directly after a primetime spat between NDTV Executive Editor Nidhi Razdan and BJP spokesperson Sambit Patra. Patra had accused the channel of being biased in its coverage and having an ‘agenda’. Razdan had objected strongly, telling him he could leave the show if he wished.

The present raid and the filing of a case against Prannoy Roy and Radhika Roy smacks of vindictiveness. NDTV has been in financial trouble for several years now but it continues to be the most independent TV channel in the country.

Ravish Kumar on the attempts to muzzle the media:

And finally a report carried today in the Financial Express that details what it claims is the reason for the CBI raid, but the narrative does not indicate where the newspaper has got the information from, whether it sought clarifications to this from NDTV and the CBI, and how can it convince the reader that this is authentic. The report claims that VPCL, originally a Reliance company, has the “rights” over 29% of the NDTV shares. This report is not attributed to any source, nor is it an opinion.