Police sources said a group of heavily armed suicide attackers fired indiscriminately and hurled grenades at the government forces personnel guarding the District Police Lines in Pulwama which houses the offices of top police officers in the district at around 4 am.

The District Police Lines is also home to hundreds of J&K police personnel and CRPF troopers who are deployed in various areas of Pulwama to deal with law and order problems. 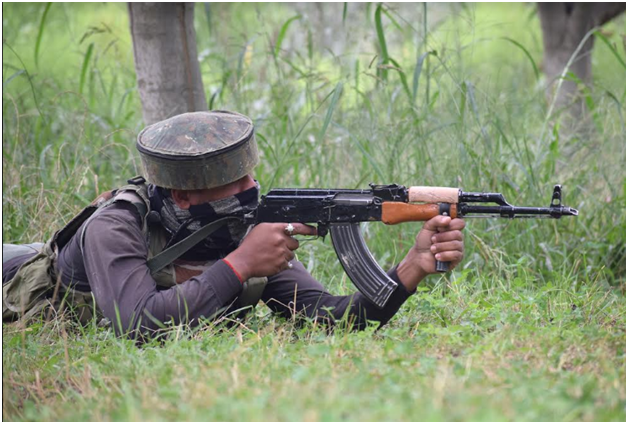 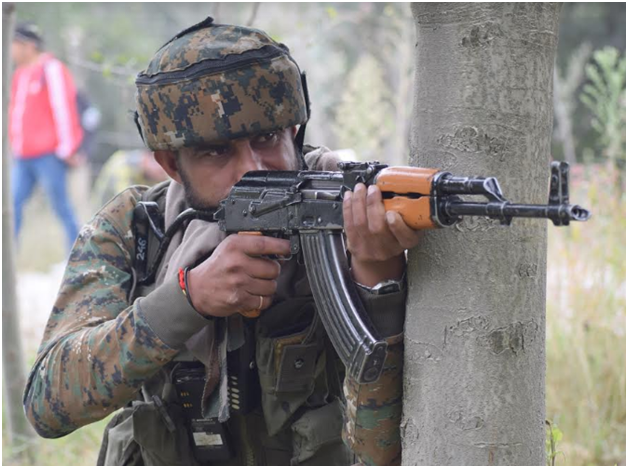 "One J&K Police cop was killed while two police personnel and three CRPF jawans were injured in the initial exchange of fire," sources said. After having broken through the secured gate of the police lines, sources said the militant fired indiscriminately at the buildings inside.

The deceased cop was identified as constable Imtiyaz Ahmad, a resident of south Kashmir's Qazigund area. Munir Khan, the police chief of Kashmir region told a Delhi-based news channel that the evacuation process has been started.

"Both J&K Police and CRPF personnel are stationed in police lines and we are evacuating them," Khan said. 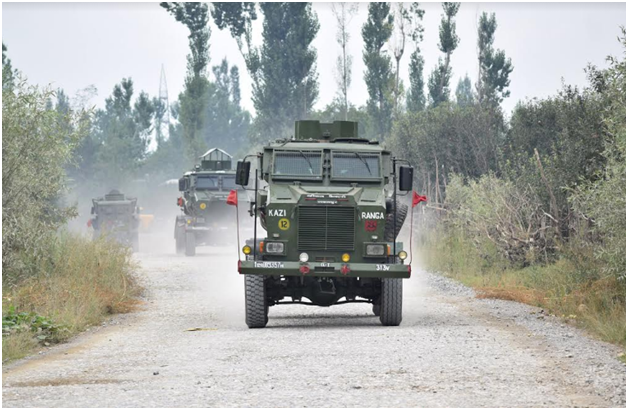 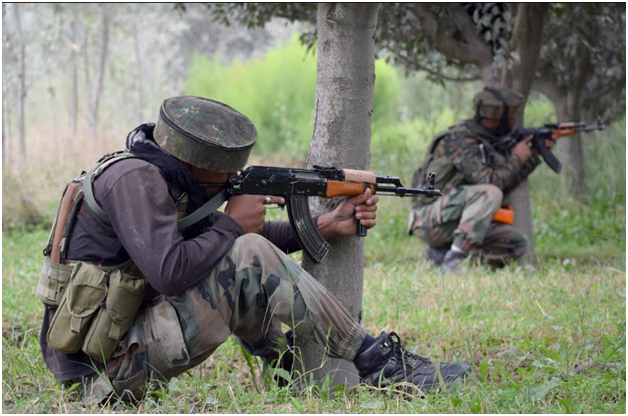 "Two to three militants have taken refuge inside a three-storied building in police lines. They (militants) have been encircled and the operation is going on," sources said, adding that the condition of two among the injured forces' personnel is critical.

Anticipating protests, authorities have snapped mobile internet services in the district while restrictions have been imposed around the site of the siege where additional reinforcements have been dispatched to prevent militants from escaping.

"The perimeter has been sealed and all the roads leading to the police lines have been barricaded to prevent protesters from attempting to help the holed up militants in escaping," a senior police officer said, wishing anonymity. 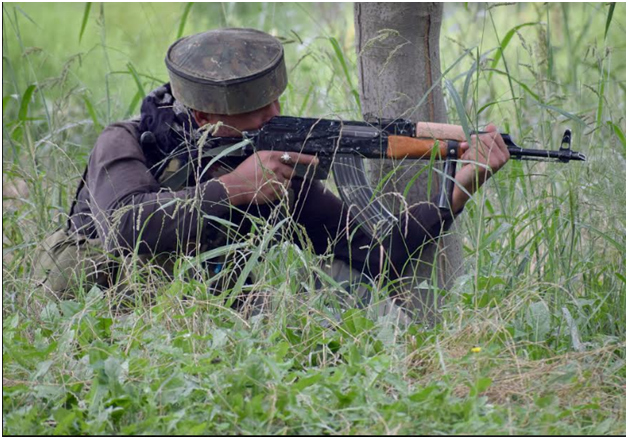 Heavy exchange of fire in going on in the area when this report was filed.

(All Photograph from Pulwama BASIT ZARGAR)