The Joust - the literary festival of JIIT

The Joust is the literary fest of Jaypee Institute of Information Technology, sector 62, Noida. In 2015,It was recognised as the first preference debating platform in entire Delhi-NCR region. Last year, The Joust unfolded itself as the amalgamation of five literary events over a span of 2 days. The most popular event was Judas, where the participants were given a topic on the spot and were asked to speak both for and against the motion after 15 minutes of preparation time.The knowledge of Indian history and diplomacy was put to test in the Historical Indian Committee where the members deliberated and discussed the 1942 Quit India Movement. The participants were given a chance to express their sentiments through Cynosure, a poetry slam event. We also witnessed a mind-boggling clash of opinions via Climax which was a debating event with a conventional debate on the first day and an oxford style debate on the second. The students were also provided a platform to use their writing skills in the journalism event called Quotidian, where the they had to cover the events of Joust and come up with ideas to summarise them. 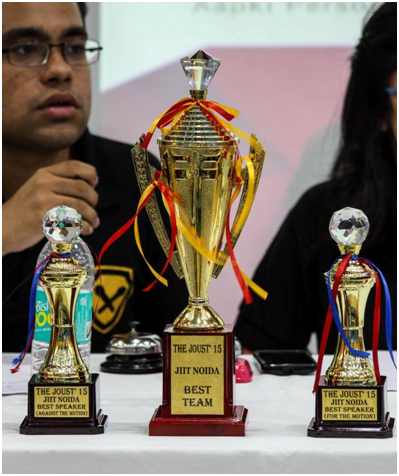 “Some things cannot be taught; they must be experienced. You never learn the most valuable lessons in life until you go through your own journey.”

In an interactive session, last year’s participants of Joust bestowed their experience of various events. They told us all : the experience which they had when the agenda was announced, the anxiety which hit them when the motion was passed, the moments they lived the entire two days were unequalled, unrivalled, inimitable to any experience they ever had, any other event they ever participated in. Someone found gratification in debating like Donald Trump, the others found their glee in reciting their heart-touching verse. On being interrogated about the organisation of the event, Shruti, a participant of Historical Indian Committee said, “The organising committee made sure that every participant of the Joust felt comfortable and had no difficulty in anything during the two days of the event. Personally, I loved the food, it was just delicious from the finger licking paneer to the mouth watering custard in dessert.” 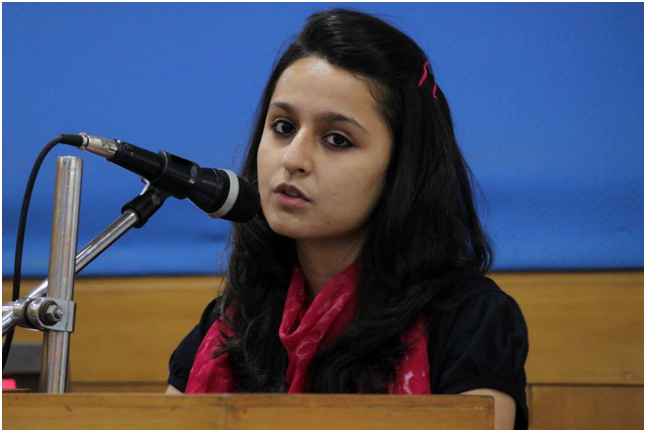 When the last year participants were questioned regarding an advice they would like to confer to the first timers this year, Ali, a participant of Climax remarked “Many first timers who are capable of being good orators generally don't perform well only because of lack of confidence. If they overcome this feeling of nervousness, they will surely be the shining stars of the event.” The joust provides you the opportunity to grow, to overcome the fear of public-speaking, and most importantly to learn. 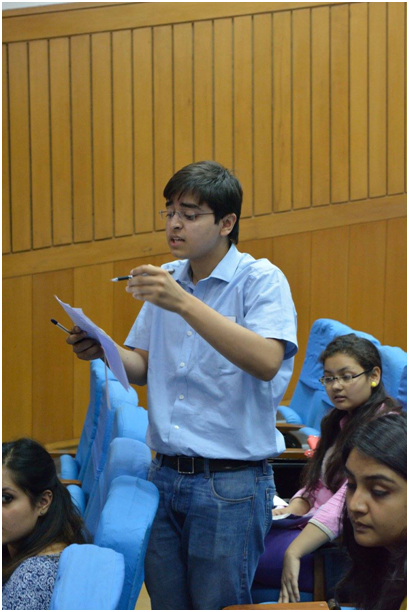 Owing to the exceptional success of the first and second edition, WE ARE BACK with an advanced 3rd edition, with a total of seven events to provide you with a grand platform to exhibit your talent.

Mark your calendars and get set to dive into the world of deliberation, discussion and poetry on 7th and 8th October.

Be there at Jaypee Institute Of Information Technology Sec-62 to witness the biggest debating extravaganza in entire Delhi-NCR.

Prepare well for the event and let the dice roll, just enjoy every moment and make optimum use of the glorious opportunity Joust 2017 is granting.

Hold your breath as we unravel the details of the seven events.

Exciting developments await in the next update.

Don't forget to tune in! 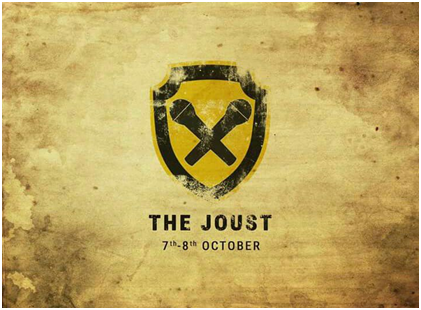 For more updates, reach out to us on our :