South Africa have long boasted of a rich history of all-rounders. Right from the mercurial Brian McMillan to the charismatic Hansie Cronje to the champion Lance Klusener to fighter Shaun Pollock and ending with the greatest of them all, Jacques Kallis, they have had more than a fair share of fabulous players who could wield the bat and hold the ball equally well.

On the contrary, India have often struggled to identify players who are specialists in both departments, the outstanding Kapil Dev being a rare exception.

In recent times, though, the trend has changed. South Africa have been digging into their franchise system deep to unearth a replacement for Jacques Kallis but have been relatively fruitless in their search. Chris Morris, Andile Phehlukwayo and Dwaine Pretorius have all impressed in bits and pieces but none of them have shown the consistency to be spoken of as a World-class all-rounder.

Around the same time that the Proteas were searching frantically for all-round talents, a young, lanky all-rounder from Baroda slammed 39 runs off an over in the Syed Mushtaq Ali T20 tournament. He was the electric Hardik Pandya who catapulted into the Indian team soon after impressing for Mumbai Indians in the IPL. 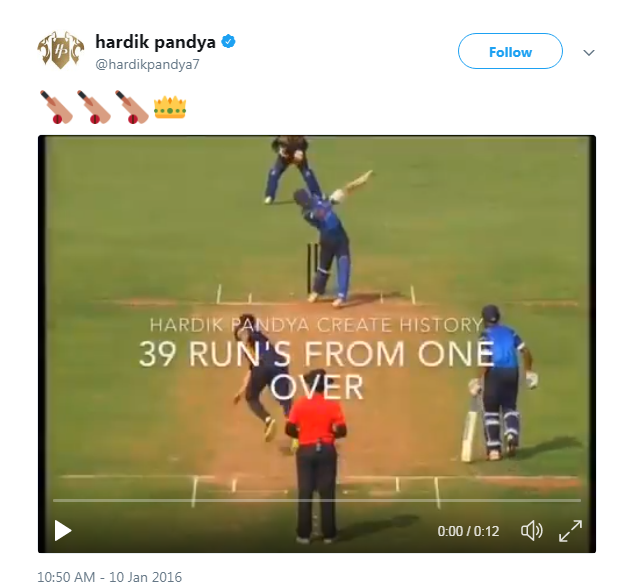 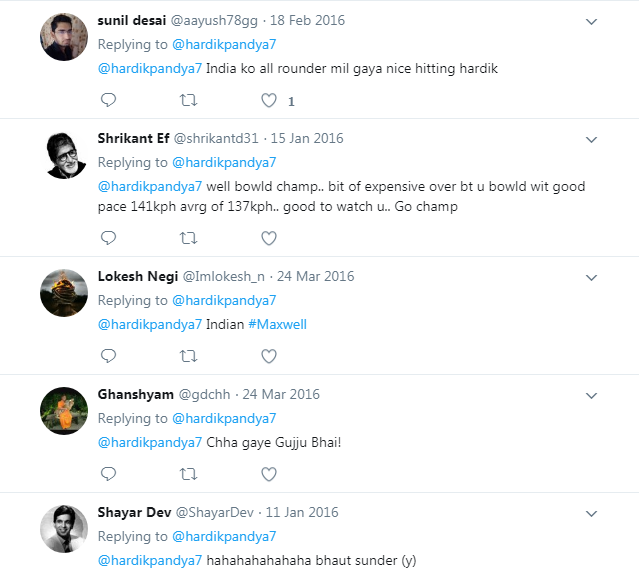 The question of India’s next all-rounder was sealed then and there.

But Pandya was always seen as a limited-overs player until he erased all question marks with a century in Sri Lanka in the Test series. He has played just three Tests till date but is already one of India’s most precious players in the longer formats as they prepare for their South African adventure.

Interestingly, Pandya isn't the sole name doing the rounds with an all-rounder’s hat. The Tamil Nadu batting all-rounder Vijay Shankar was picked in the Indian side for the home series against Lanka and although he hasn't played yet, the widespread anticipation is that he is a shoo in for the South African tour.

On top of the duo, India also have Ravichandran Ashwin and Ravindra Jadeja, primarily spin bowlers but pretty handy with the bat too. Ashwin, for instance, has made more runs than Angelo Mathews in Tests since 2016 and is permanent fixture in India's no.6 position in Tests since Virat Kohli took over as Test skipper.

Jadeja, on the other hand, is one of the few players in the World to have three triple hundreds in First-class cricket and though he hasn't quite replicated that kind of form in International cricket, the Saurashtrian has been pretty good in the lower order for India.

Together, the four are part of a strong all-round base that India boast of in Test cricket at the moment. In South Africa, a land where all-rounders have flourished, the four will have different roles based on the composition of the Indian side.

The dynamic Hardik Pandya is expected to start for India at the no.6 spot in the tour. While a swashbuckling hitter, Pandya does have the game to survive testing conditions and then rally together a counter-attack. He is known as somebody who fights fire with fire and on the quick South African wickets, Pandya will be more than a handy striker of the ball.

His bowling will be as important as his batting as it would allow India to have enough bowling options without compromising on a batsman. The mental aspect of the game is also covered. Having plied his trade with Rahul Dravid during his time as India A coach, Pandya grasped a lot of knowledge on discipline.

"He showed good work ethic in terms of his training and recovery pattern and diet. When he was out of the team, he focused on becoming physically stronger and that helped keep the negative thoughts away. It also helped that he was out of the team for only two months”, his Baroda team-mate, Naman Ojha had said in an interview with ESPNCricinfo.

In South Africa, it is unlikely that India would be able to unleash the spin twins, Ashwin and Jadeja, together. Most likely, only one of them would fit in and if this is the case, the management has a tough time deciding who it would be.

The last time India toured this part of the World, Ashwin started ahead of Jadeja initially but 42 wicketless overs saw him being dropped for the latter who made an immediate impact with a six-wicket haul, albeit on a more helpful surface.

But a lot has changed since then. Ashwin, in the last two years, has been phenomenal. He grabbed his 300th Test wicket in the second Test at Nagpur against Sri Lanka, 150 of which came in his last 25 Tests. Jadeja has been pretty good too with India playing most of its matches in the sub-continent.

Ashwin’s patience and style of batting could be a critical factor in this battle as will his variations with the ball. That said, skipper Kohli has always stressed on a horses-for-courses policy and if he feels Jadeja might be a better fit for the South African pitches, Ashwin may need to warm the benches.

Vijay Shankar is an unlikely starter although his recent form and temperament with the bat makes him an ideal back-up option. He could always fill in at no.6 if the Pandya experiment fails or if Rahane's wretched form continues. But at the start of the tour, that possibility looks bleak.

Anyhow, when India get set for a full fledged tour of South Africa four years since their last one, they have a legion of all-rounders to bank on, a luxury most of Kohli's predecessors did not enjoy.

Uttarakhand Engulfed in Wildfires 10 hours ago