Why Bumrah Deserved A Gig Ahead of Kuldeep Yadav

Why Bumrah Deserved A Gig Ahead of Kuldeep Yadav

There was not even one surprising name in the India Test squad for the tour of South Africa. Captain, the vice-captain, middle-order, pace attack and spin department consisted of the familiar names who have had dispensed their services in past and the only new name in the squad was of Jasprit Bumrah – team India’s limited overs specialist.

There was a direct tossup between him and Kuldeep Yadav and the selectors chose pace over spin -- no surprise at all.

Before the selection of the Test squad, Virender Sehwag, during the post-match show on Star Sports, opined that even if Bumrah doesn’t get a game on the tour, he would end up bowling a lot in the nets, which is what team India needs most.

As it looks, the pace attack in the three Tests will consist of any three from Ishant Sharma, Mohammed Shami, Umesh Yadav and Bhuvneshwar Kumar. Bumrah, leader of India’s pace attack in limited overs cricket, would hardly earn his Test cap there.

Even though his services will not be required during international matches, he will be an asset for Indian batsmen during the net session, and that’s the reason he deserves to be there on the flight to South Africa.

Of course, team India can’t carry a special lot of net bowlers to the country; hence, the best option was added to the squad. 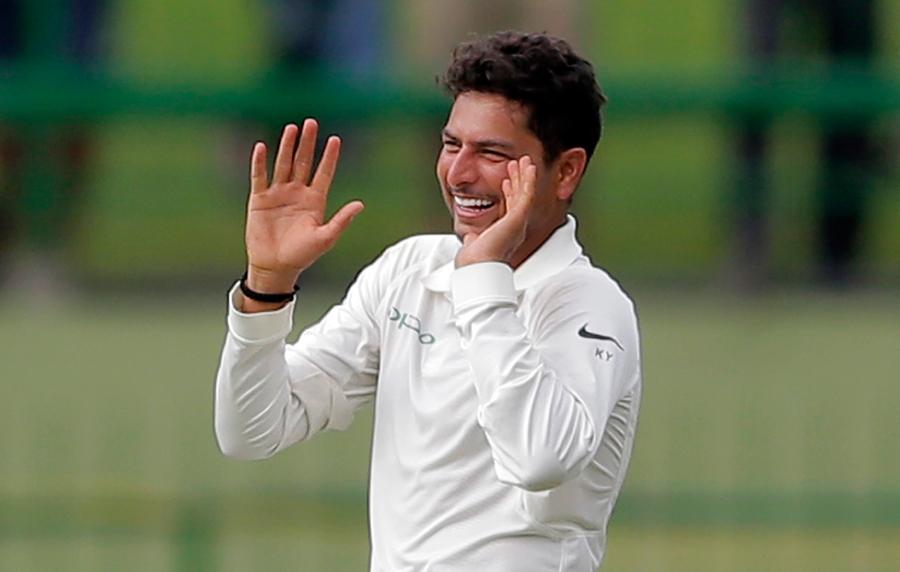 Yadav has the surprise factor in him which could have helped the Indian team during the Tests but the side already has likes of Ravichandran Ashwin and Ravindra Jadeja, possessing an experience of six and five years (in Test cricket). They don’t just bowl, but also act as spin bowlers cum-all-rounders for the team.

It can be anticipated that any one of these two will play or a rotation policy would be followed in the three games and in case Yadav would have been selected at cost of Bumrah, it would have hardly benefitted the Indian team.

With Virat Kohli’s men set to stay away from home for next year and a half, the time spent with the team will not just groom Bumrah, but might also push him in the XI at some point of time.

In England next year, India will play a Test series comprising of five Tests and there, the rotation policy would surely come into play, which might help him to get a place in the XI. A tour of Australia and New Zealand will follow, which will keep Bumrah on the fringes and anytime, he can walk in XI.

Bumrah’s presence also quips captain with luxury of having an extra pacer in the stack, which comes down even if one is injured or is out due to a niggle.

Kuldeep Yadav is hardly getting any chances in Test format; he has played just two Test matches till now. One of them came in Dharamsala, where he impressed with the surprise factor which he holds. However, his second appearance came only after Ravindra Jadeja earned demerit points and got banned for the third Test match against Sri Lanka in the month of August. As soon as Jadeja was back in Tests, Yadav was again benched.

The team management is finding it difficult to fit Yadav in playing XI in India so how would he fit in schemes in South Africa, especially where team India would choose one of Ashwin and Jadeja for the spin bowling job, which will also come with an additional quality of batting.

He (Kuldeep Yadav) is yet to play a Test match outside Asia and hasn't done it with India A side as well. While Bumrah, on the other hand, was part of the India A side that tour to Australia in 2014 for the two unofficial Test matches and has played longer format games outside Asia too.

With Indian selectors looking forward to widening the pool of pace bowlers, the responsibility bowl in a Test match might soon fall on Bumrah, probably in England. How he cops up with the strange action and bowl more overs would be the matter which will come to light when he takes the field. 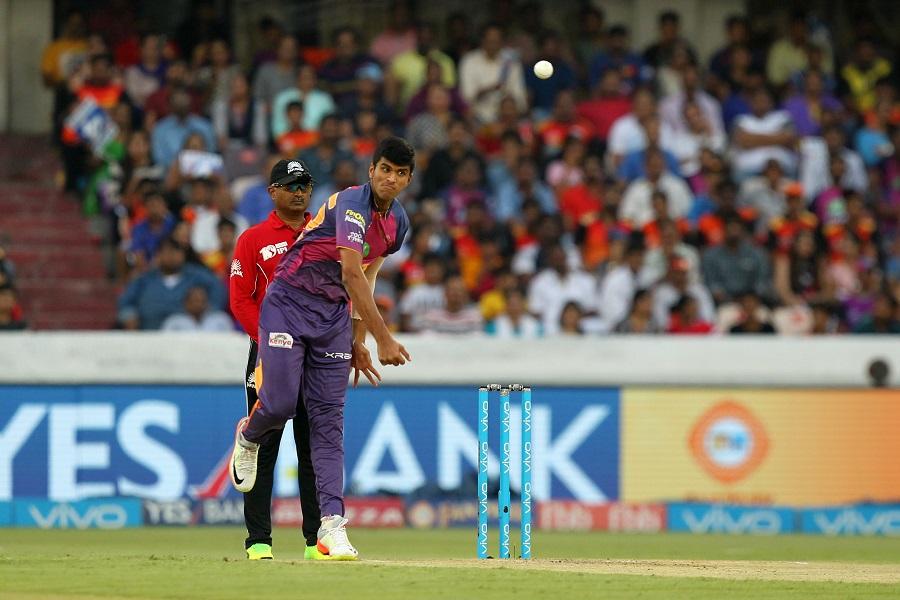 Selectors should either swap all the members in T20I format or should resist themselves from making too many changes. No harm in rewarding playing like Washington Sundar, Deepak Hooda, Basil Thampi - who have done well in IPL and for India A - but will they be part of the squad in South Africa as well (for T20Is). Will they be groomed for next three years for the T20 World Cup 2020? Has India ever taken T20I World Cup so seriously?

Post the 2007 T20 World cup win, the thirst of team India to win a T20 World Cup seems to be quenched as in all five editions played after that, the team has reached the second round, even finals once, but have faltered and are yet to win the title again.

In the team meetings, a limited overs squad is selected keeping in view a 50 over World Cup, never a T20 World Cup.

As a result, tons of players were rested from the the T20I squad and number of IPL performers was added in the side.

A line of thought should be given while announcing the T20I squad too. Either these players should be given a longer rope in South Africa as well or selectors should not be tinkering so much as it shakes the balance of the T20I side – the neglected side as it seems.