Prominent Indian racer Alisha Abdullah was one of the 112 outstanding women who were honoured by the Ministry of Women and Child Development, Government of India on Saturday by the ‘First Ladies’ award in New Delhi in the presence of the President of India, Ram Nath Kovind.

The felicitation was also graced by the Minister of WCD, Smt Maneka Sanjay Gandhi along with Minister of Food Processing Industries, Smt Harsimrat Kaur Badal and Minister of State for Health and Family Welfare, Ms. Anupriya Patel in the Rashrapati Bhavan.

The occasion formed the second leg of the ‘100 Women Achievers’ campaign of the Ministry. The event ‘First Ladies’ was done to honour women who have been first to set a milestone and achieve success in their respective categories. A coffee table book depicting the achievements of the ladies was also released. 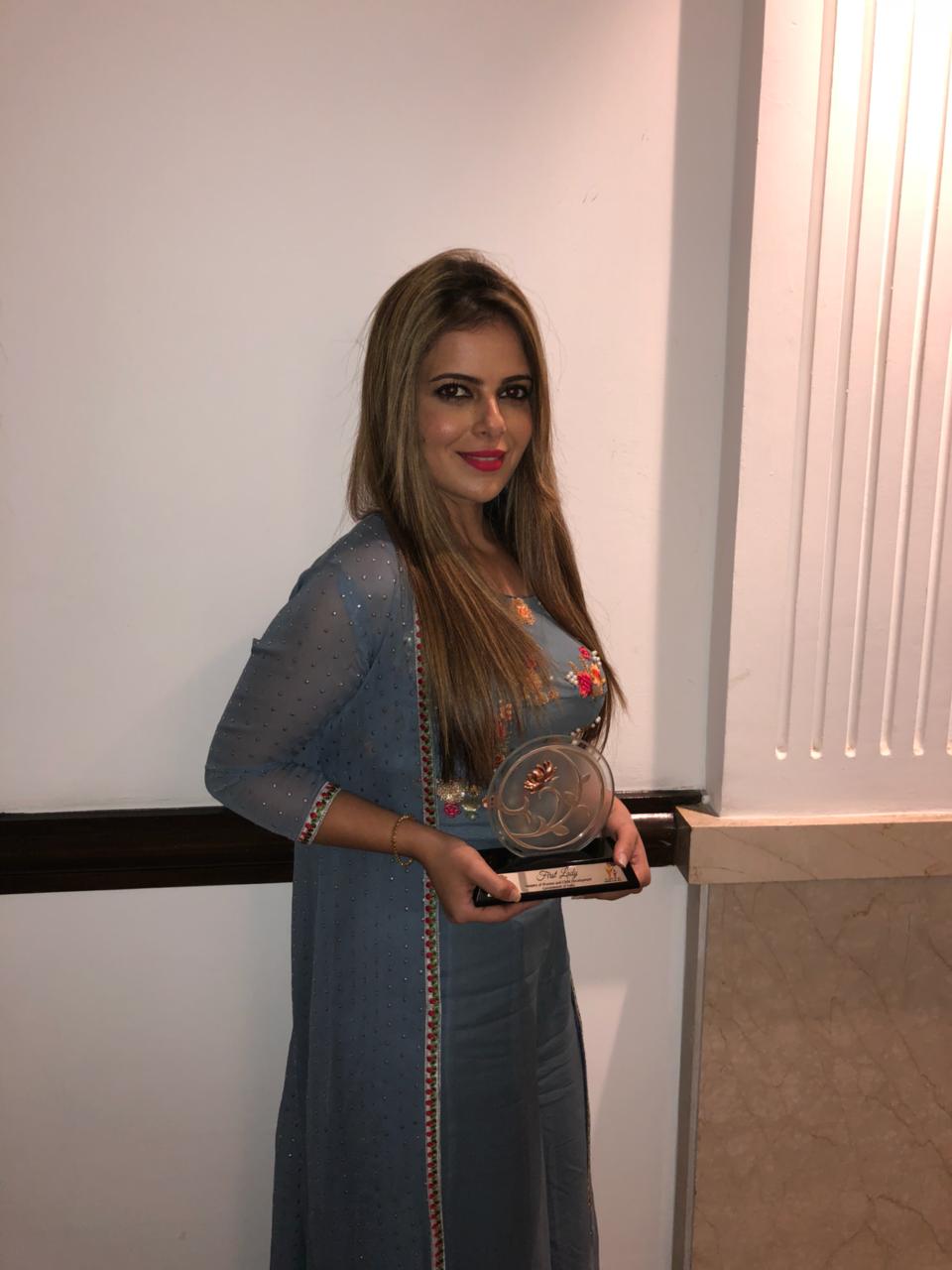 Abdullah was chosen for her achievements in motor racing, whether it is two-wheel or four-wheel, the Chennai-born racer has won laurels in India and International events. More recently, Abdullah has also opened up her academy to help more women racers to come up through the ranks.

“It feels really great to an award, especially from the President himself,” she said. “It is the biggest and most prestigious award which I have received. It was my dream to get an award from President of India, but never thought it will happen now. This is an emotional moment for me and I am glad that this title belongs to me in the field of Motorsport.”

Praising all the 112 and also women who have excelled in life, Gandhi commented: “Your achievement will inspire other women to break the glass ceiling and do the women of India proud.” 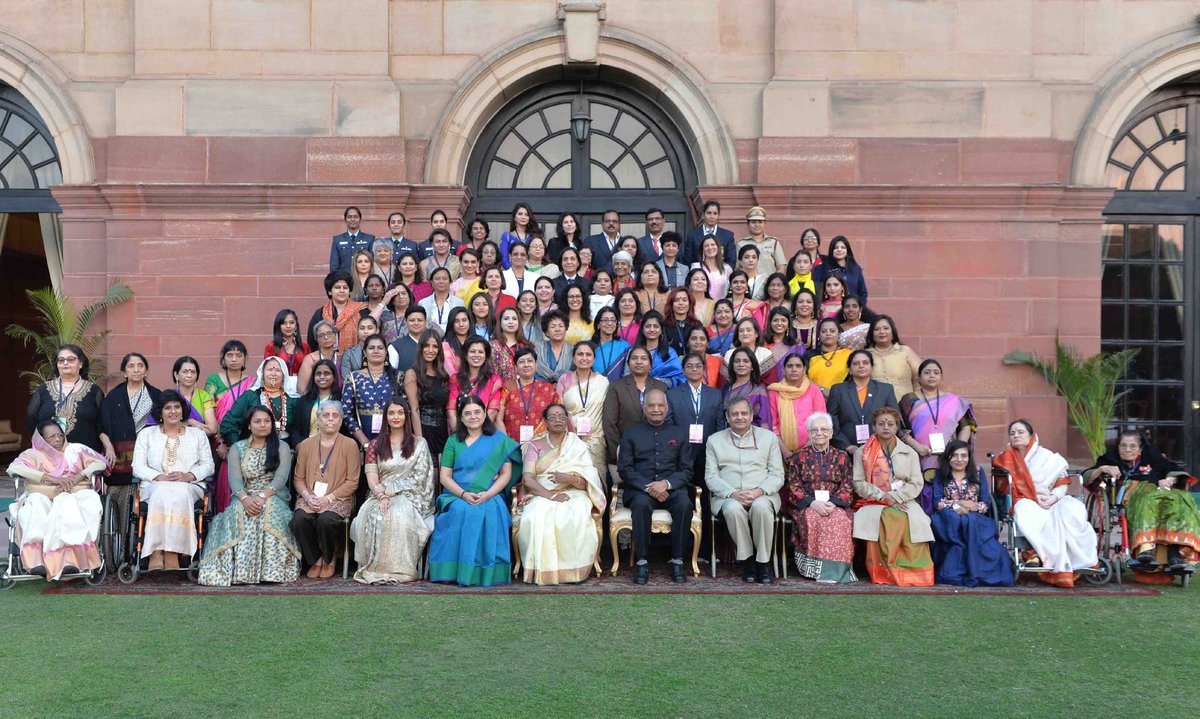 Abdullah started racing at the age of 13-years. In her relatively long career, the 27-year-old has raced Go-Karts along with Formula cars. More recently, she has been racing in the Touring cars category. With the aim of being versatile, she didn’t limit herself to four-wheel only as she plunged into two-wheel category as well.