Raina needs to grab the opportunity 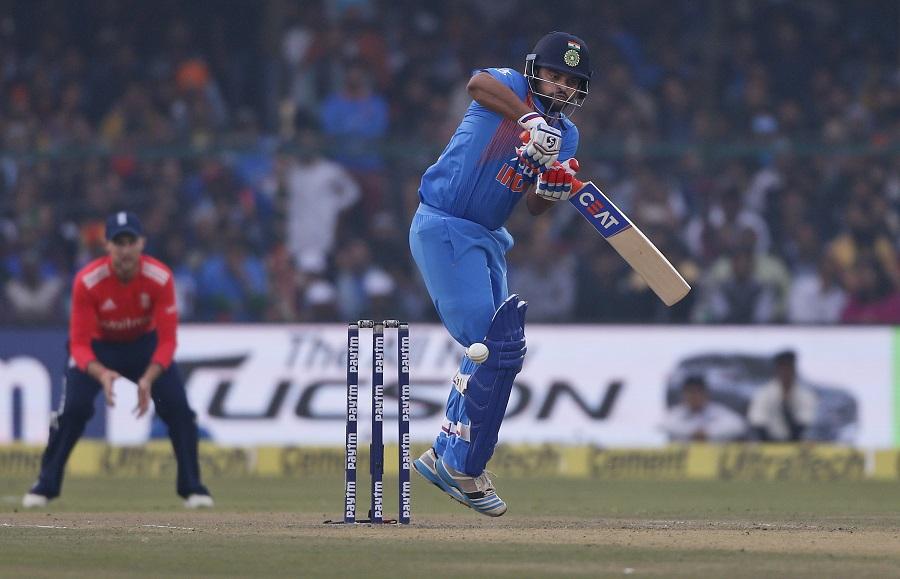 Suresh Raina was all set to make his comeback to the playing XI of Indian ODI team against New Zealand in Dharamsala in 2016. He hadn’t played an ODI for one year as his last appearance in this format came on October 25 against South Africa, in a run-fest game played at Wankhede Stadium in Mumbai.

Just before the start of Raina’s comeback game, he fell ill and missed the first ODI. Viral fever kept him out of the second ODI too, before he was finally ruled out of the squad for the whole series, due to health issues.

Raina’s dreams to make a comeback to the side were quashed.

Surprisingly, he decided to give domestic cricket a miss too.

He was appointed as the captain of Uttar Pradesh for Ranji Trophy, Vijay Hazare Trophy and for Interzonal (Central Zone) league too. On all the occasions, he opted to sit out of all the tournaments.

He just played three Ranji Trophy games before disappearing from the national scene.

He was selected for the three-match T20I series against England, where he was the top-scorer for India with runs 104 runs.

However, he was soon dropped from the central contract list. BCCI took a note of Raina’s continues absenteeism from domestic cricket to clearly show that the superstar syndrome bug should not affect the national players – if they are available, they have to play for their state too.

As soon as the eleventh edition of IPL came close, he was fully-fit to participate in the T20 league. In fact, many of the other absentees too came back and joined their respective IPL franchises to play the cash-rich league.

He scored 442 runs in the tournament and pressed his case for selection in the Indian team for ICC Champions trophy.

He was one of the five players who were on the list of standby players, which also included Rishabh Pant, Dinesh Karthik, Shardul Thakur and Kuldeep Yadav.

Pandey got injured ahead of the ICC tournament and was replaced by Karthik, who was solely selected on basis of his performance in domestic cricket, which left a big lesson for Raina.

The left-handed batsman was out of the national reckoning for the tour of West Indies, Sri Lanka and for the full home season.

On one side, team India continued to battle out with its number four batting position vows all throughout the home season; on the other hand, Raina was not scoring runs, which meant selectors could not bring him back.

After certain attempts, he finally cleared the yo-yo test and hit the right notes during the Syed Mushtaq Ali Trophy, which saw him making his comeback in the national team after a period of one year. 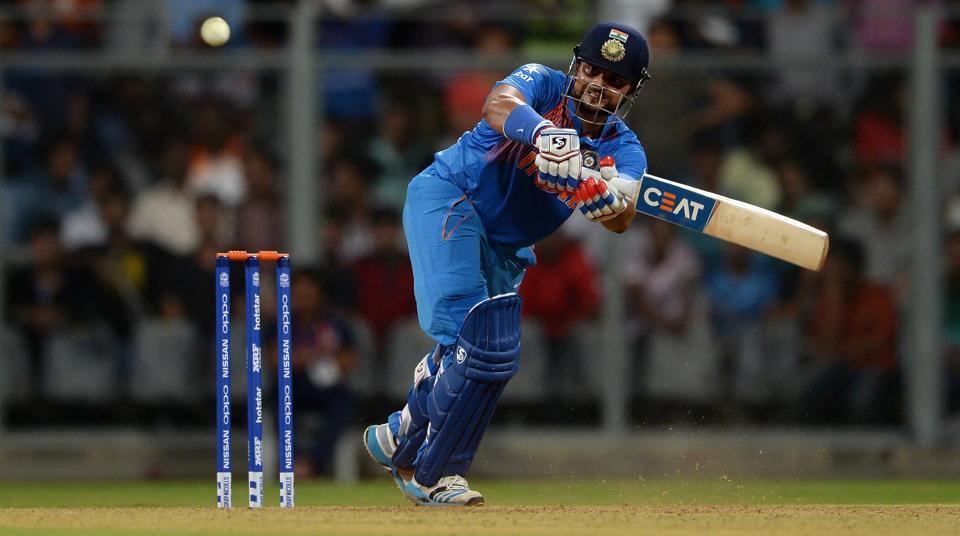 Raina has landed in South Africa along with Jaydev Unadkat and KL Rahul, who are also a part of the T20I squad.

He (Raina) has been selected in the side purely on the basis of his experience and just few good knocks he played in the Syed Mushtaq Ali Trophy (He scored 314 runs in the T20 tournament).

Team India is in a desperate need of an experienced player in the middle order – in limited overs format and selectors’ punt to select Raina for South Africa tour may reap the benefits too.

In last home and away season, players like Ajinkya Rahane, Kedar Jadhav, Manish Pandey, Hardik Pandya, Dinesh Karthik, Shreyas Iyer have been tested at number four position but they failed to make an indelible impression.

In fact, all these players, barring Pandya, are playing for their place in the playing XI.

With team management clearly giving signs of not using MS Dhoni at number four position, the T20I series is seen as an opportunity for Raina to do well and the open gates for his comeback in the ODI team too. 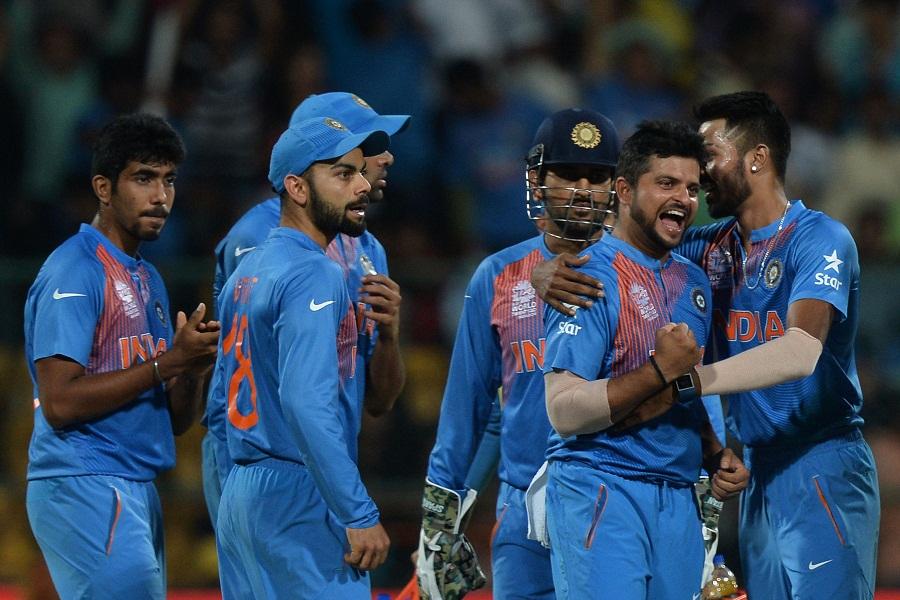 The three matches of the T20I series will be played on February 18, 21 and 24 and after post the completion of the series; the team will fly for a T20I tri-series in Sri Lanka, where Bangladesh will be the third team.

Raina will retain his place in the side if he does well in South Africa but it’s all about accomplishing the long term goals.

There remain just around 15 months before the start of the 2019 World Cup and team India is yet to find a solution to the number four conundrum. This is not a good sign for any team to still be looking for a right man at the job, with oodles of options available.

Raina seems to be the best option for this position as he has the experience and is a tested player too.

Should he perform well in T20I series and IPL, he could very well confirm his berth at the number four in the forthcoming foreign tours.

With Indian team not playing any ODI after South Africa series until the month of July, it will the performances in T20 series and IPL that will be the barometer for selection.

A tour of England, Australia, New Zealand and World Cup, all is up for grabs for Raina and a performance will help him to be there back in the national reckoning, in ODI side too.

It’s a make or break time for Raina.

Remember, when seniors were rested for the home T20I series against Sri Lanka, selectors rewarded IPL performers by sending a national recall.

The same could be the case if Raina fails to deliver while as there are many who are hungry for each spot in the national team.

The opportunity has come to Raina at the right time and if he lets it go begging, the opportunity might not come again while if he pounces on it, Raina could very well see himself playing the third World Cup of his career, next year.