3 Years On: India Yet to Find a Replacement for Dhoni

Did Dhoni ever retire?

The question has again got some air after the comments of former India legend, Syed Kirmani.

String of losses on foreign soil led Dhoni bid due to the longest format of the game. It all started a few months after India won the ICC World Cup 2011.

During the period India won all home Test series, barring one against England in 2012, where the home side lost the four-match series by 2-1.

The impact of Virat Kohl was all over the period when Dhoni decided to call it quits from Test format and the way Kohli led India in the first Test – Dhoni missed the first game due to thumb injury where Kohli made his captaincy debut - it mounted pressure on Dhoni. 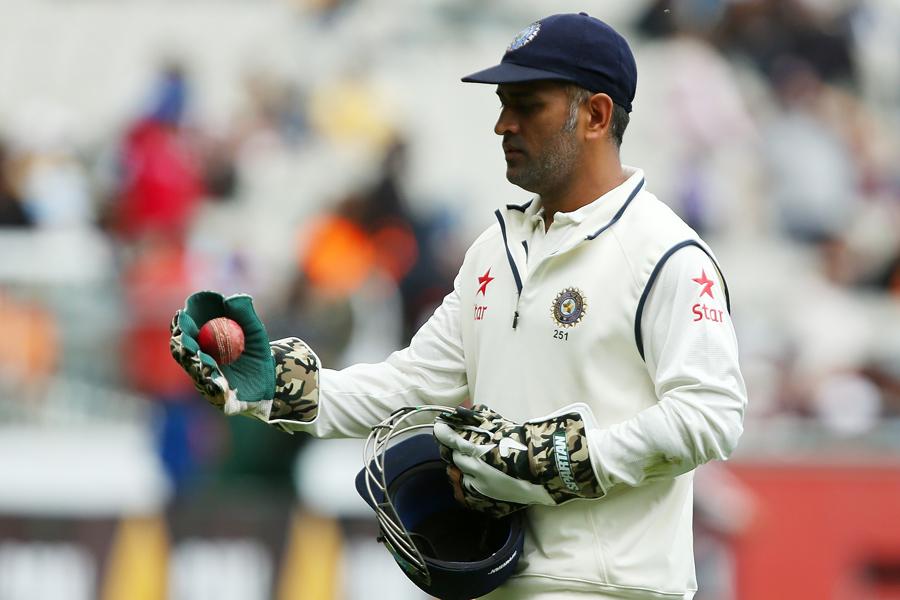 Finally, on December 30, Dhoni attended his last press conference as a Test player and ended his nine years and 28 days journey in Test format.

It’s more than three years and Indian team is still looking for a man who can fill his boots.

Wriddhiman Saha, who worked as an apprentice under Dhoni whenever team India went on foreign tours, is still the first choice but courtesy the number of injuries he has suffered post-Dhoni’s retirement, he has failed to capitalise on the opportunity.

His wicket-keeping skills are unmatched and are on the same level to Dhoni but his injuries have kept the door ajar, even for someone like Parthiv Patel and Dinesh Karthik, who both made their debuts before Dhoni did.

Keeping in mind that Saha plays just one format, it is really surprising that he suffers injury on regular basis.

The second choice, Parthiv Patel, even after spending 16 years in international cricket, hasn’t matched his level to that of Dhoni.

As Kirmani said, he was rushed into international cricket and wasn't groomed at the time when he was yet to grow his beard.

The perils of it are seen as Dhoni, who made his debut in 2004, retired after playing 90 games while Patel, Saha and Dinesh Karthik combinedly, have an experience of 10 Test matches less than the former Test captain.

Apart from Saha and Patel, India also tried out domestic veteran Naman Ojha behind the wickets. A good show for India A in Australia helped him earn his second Test call up and he made it to playing XI for the third Test after an injury to Saha on Sri Lanka tour in 2015.

He scored 56 runs in the decider and then disappeared behind the scenes. He still plays for Madhya Pradesh but hasn’t done anything special so as to attract the attention of the selectors, again. Looking at the fact that the team is yet to ink on one specialist, doors are not yet shut on him and the room for a comeback is always open.

India is blessed to have three young wicketkeepers in domestic cricket in form of Rishabh Pant, Ishan Kishan and Sanju Samson. Rishabh, a capped player now, has only shown his prowess in the shortest format of the game and he is not a Test material, as it looks from his temperament and shot selection.

Ishan Kishan failed to pounce on the opportunity given to him when he was selected for India A for tour of South Africa. This even saw selectors considering Rishabh again and eventually, the race ended on Parthiv Patel when he was called to India A side when Rishabh fell ill.

Sanju Samson, probably the most talented of three youngsters, is inconsistent. He made it to the Indian team way back in 2014 and made his debut (T20I) in 2015 but his inconsistency has stymied his quest to make it to the national team.

In total, India have seven wicketkeepers to replace Dhoni, but none of them has even shown even an inch of sign that they can fill in Dhoni’s boots.

In the end, the question still lingers – did Dhoni retire early?