A Rough and Tough Journey For Women Wrestlers

Growing up in a state where a female child is often deemed undesirable and subjected to sex selective abortions, one man in Haryana tried to break the taboo through example.

In India’s Medal factory, as the state is often referred to, Master Chandgi Ram defied convention and brought up his daughters to compete for a good slice of the sports pie. His struggle started in 1997, and he persuaded both his daughters --Sonika Kaliraman and Deepika Kaliraman-- to join wrestling breaking all traditions and taboos.

His wrestling training center, which is commonly known as Chandgi Ram akhara, became India’s first training centre for women wrestling. This despite the initiation when they were taunted and threatened, and in at least one incident both he and his daughters were stoned and chased by the villagers when they went to the wrestling pit in a village tournament.

“No men or coach would agree to allow women wrestling. No Association was ready to initiate any sort of wrestling tournament in their state for women. But my father was really desperate to take girls forward. I literally sacrificed a lot and stayed without seeing my mother’s face for months with papa in villages and practiced in mud pits. My father used to make me run on the roads during practice sessions, as a promotional strategy to make people notice and encourage them to push their girls toward wrestling,” his daughter Sonika Kaliraman said. She became the first Indian wrestler to win the title of Bharat Kesari.

Delhi has seen a rise in Akhada’s for women wrestlers, but despite the success India achieved in the game with 9 medals recently in the Gold Coast Commonwealth games 2018, the facilities provided for these sportswomen lack proper quality and infrastructure. A visit to these Akhada’s is an eye-opener. An air conditioned hall is a luxury for these centers where girls train under tin roofs in mud pits.

Despite the Olympic medals, and inspiring Bollywood blockbusters, the reality for women wrestlers remains stark The training centres have very poor equipment, bare insfrastructure with the special dietary needs of wrestlers not even catered to.

“Wrestling federation of India till date has no official count on the number of Akhadas in India and there is no formulated data on the number of Wrestlers training in these Akhadas. Secondly, provisions such as wrestling mats, basic dietary needs, and need for mental coaches (Psychologists) for these players is completely lacking”, sRao Anurag, Treasurer, All India Women Wrestling Association told The Citizen.

Sakshi Malik and Geeta Phogat representing India at nternational levels, women wrestling has arrived by breaking gender stereotypes. But insofar as facilities are concerned to train and promote the sport a beginning has barely been made.

Photographs below capture women wrestling to own their space: 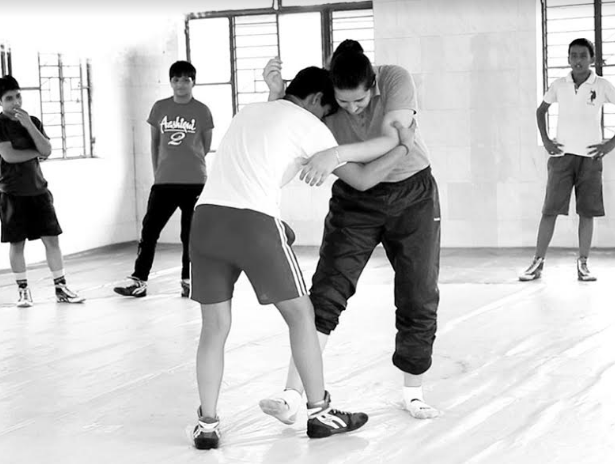 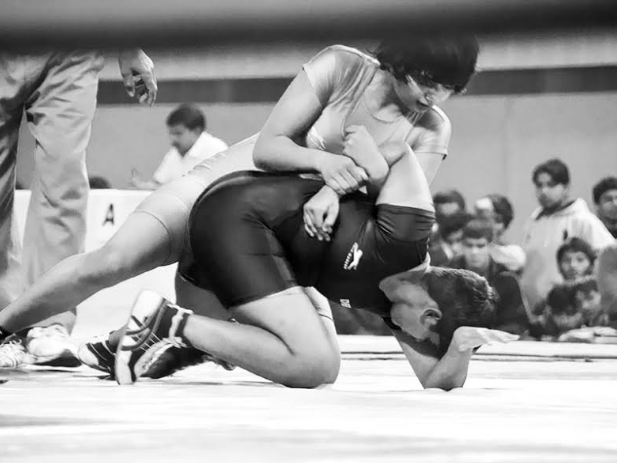 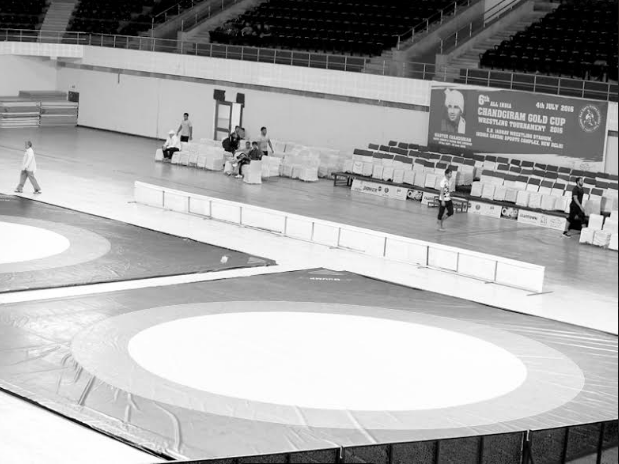 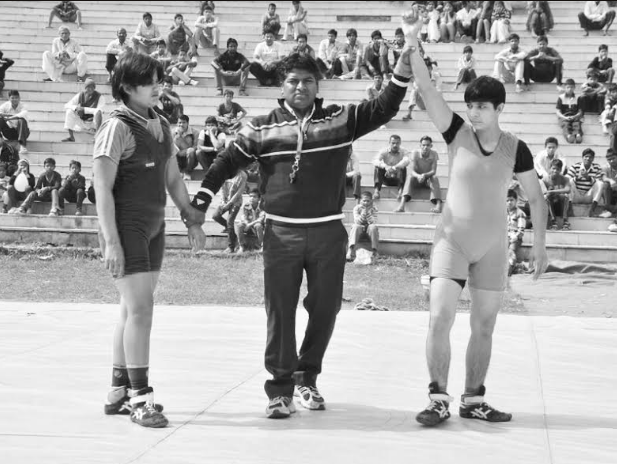 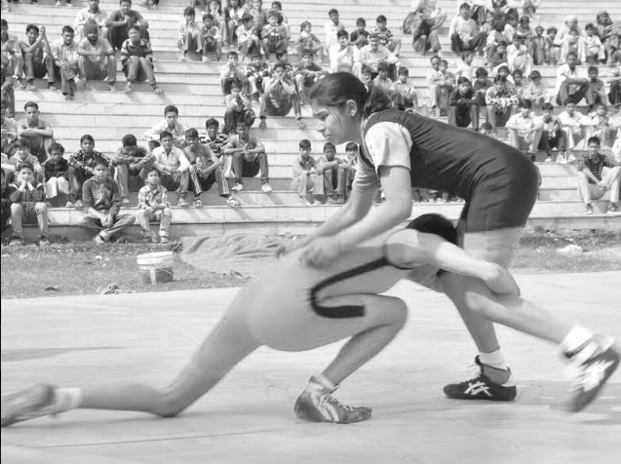 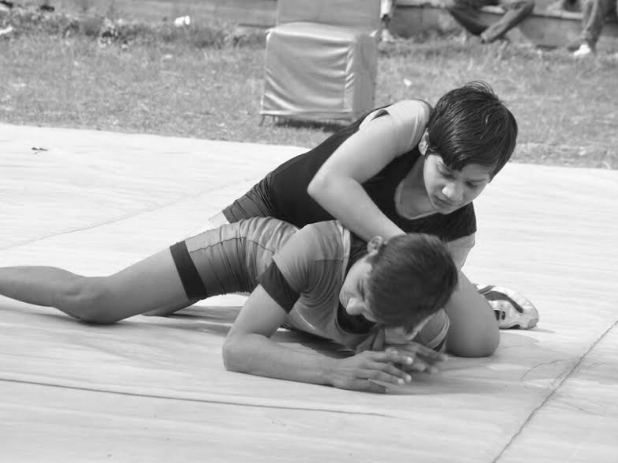 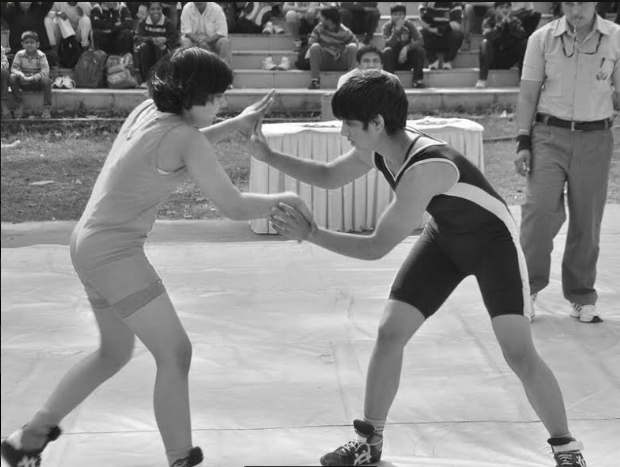