The Unwanted Win for Belgium

Joke was that neither England nor Belgium wanted to play Brazil

The 48th match of FIFA World Cup 2018 was overtaken by hilarious banter with football fans taking the view that England Belgium did not want to win this match as the victors could have to face 5 times World Cup Champions, Brazil. This was further fuelled by Roberto Martinez, Belgium coach who said at a pre match conference "Tomorrow we want to perform well but the priority is not to win”.

Many people including football veterans like Rio Ferdinand and Gary Linekar took to twitter to express their opinion on this. 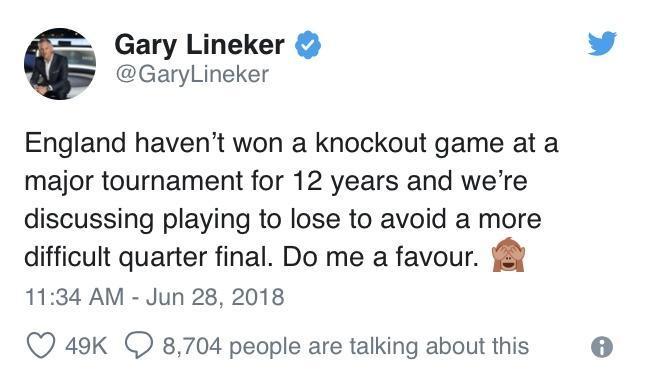 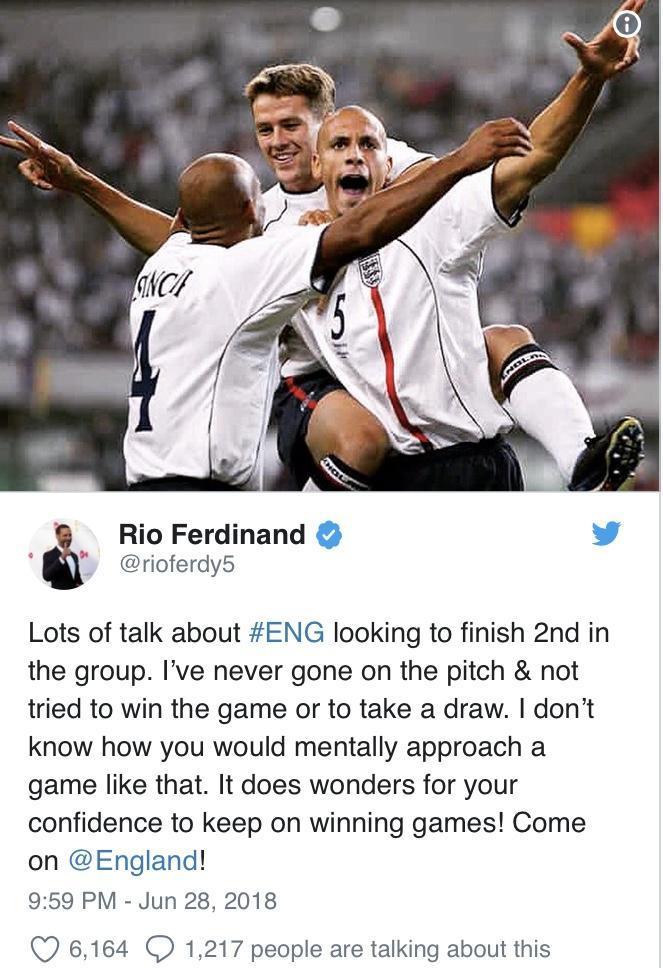 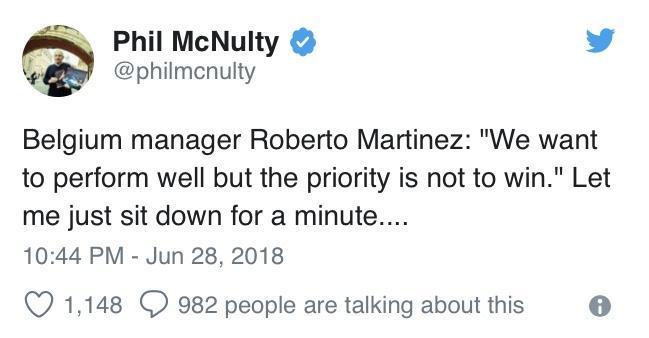 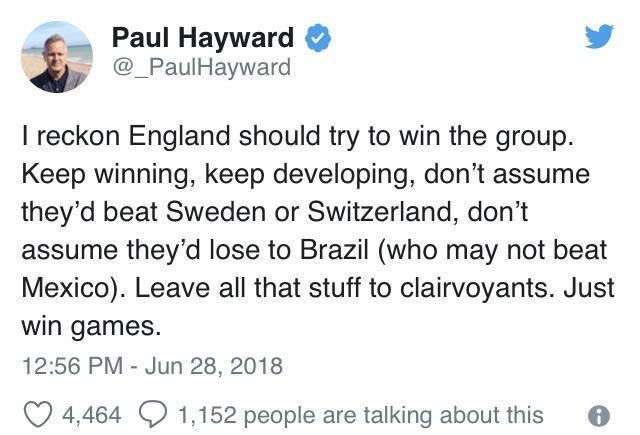 It seemed both the teams were trying to lose till Adnan Januzaj scored in the 51st minute to give Belgium a 1-0 lead over England. With the victory, Belgium wins the World Cup’s Group H and will now play Japan (the winner of that game moves on to Brazil or Mexico) in the next round. England faces Colombia (the winner there gets Sweden or Switzerland).

During the match, Belgian Striker Michy Batshuayi provided the ‘moment’ to fans across the globe.AfterJanuzaj’s exquisite curling finish, he picked up the ball and smashed into the nets. However, the ball ricocheted off the post and into his face. Team mates did not seem to notice the incident, but millions of fans doubled up with laughter. 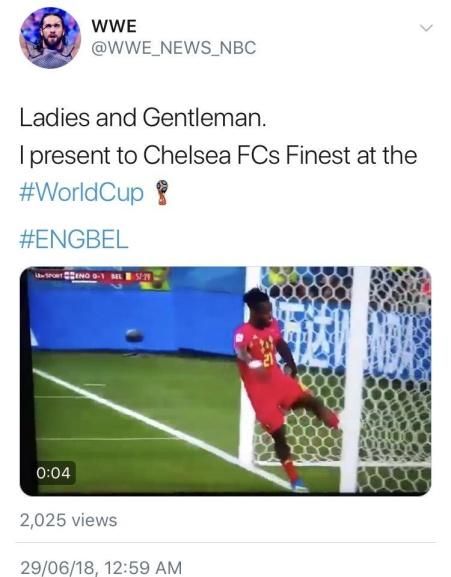 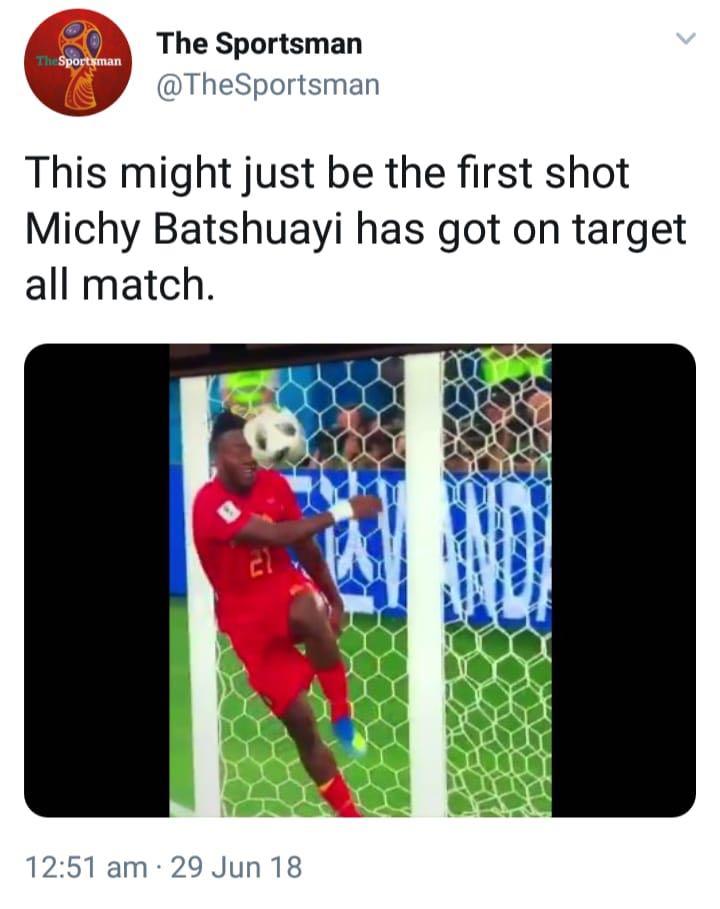 After the match ended, Michy Batshuayi posted a hilarious reply to fans after being trolled on twitter. 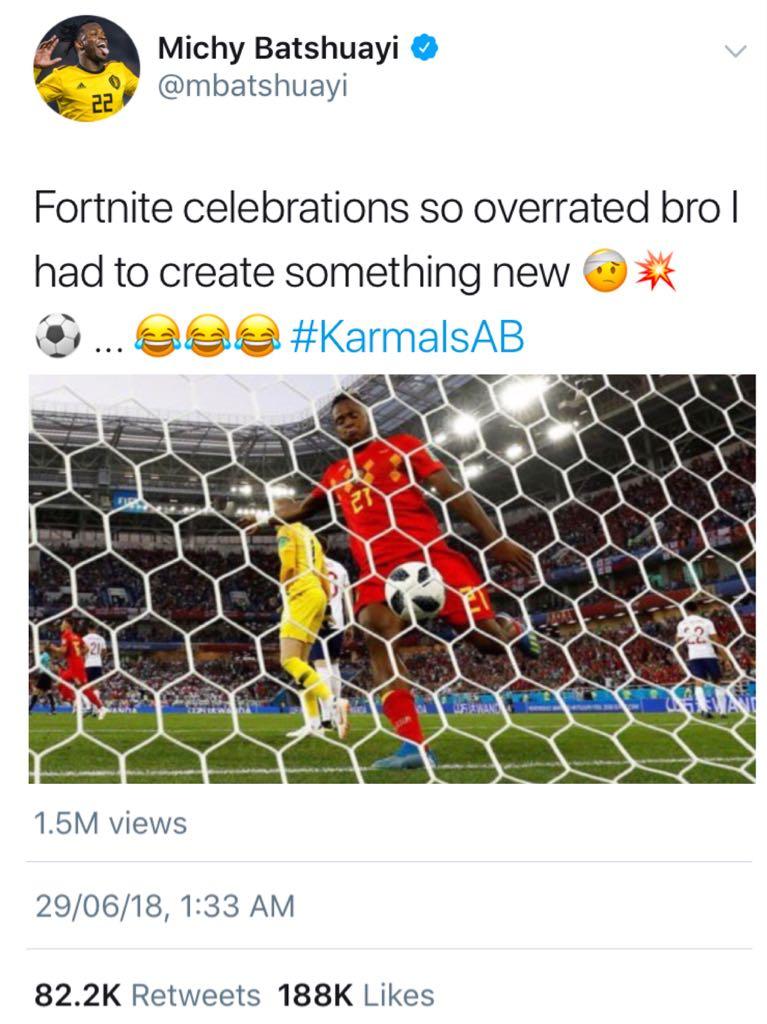 England was heavily trolled by the people because of their ‘fear’ of facing teams like Brazil and France, but few loyal fans supported them with visible zeal. 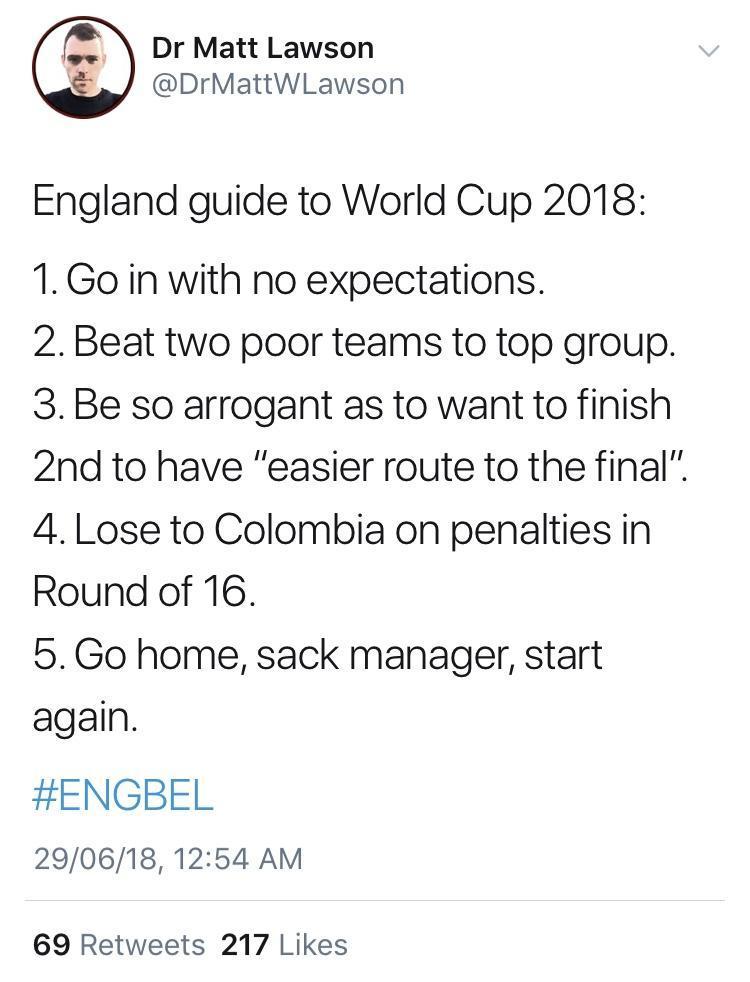 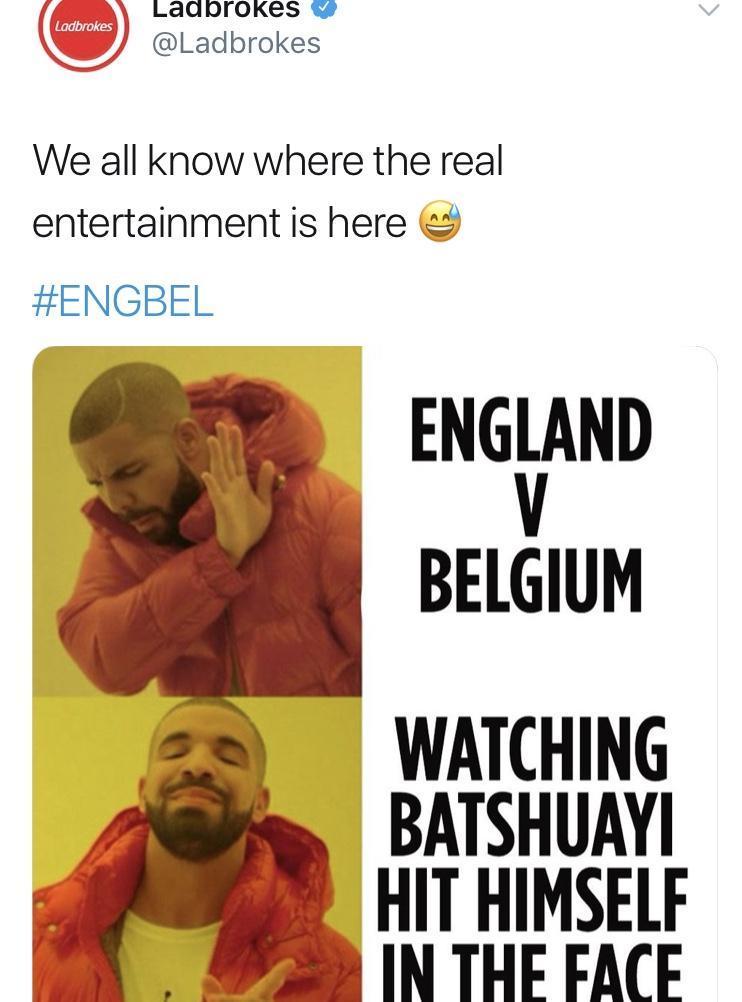 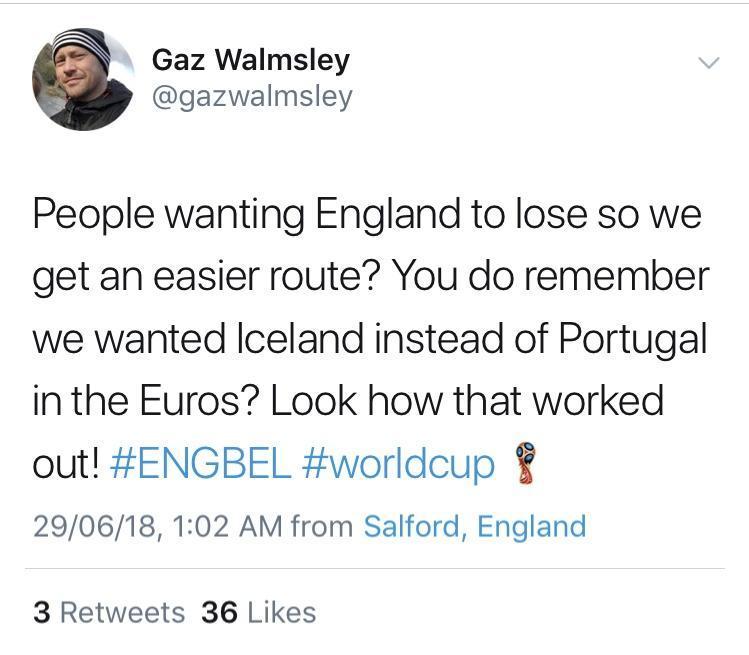 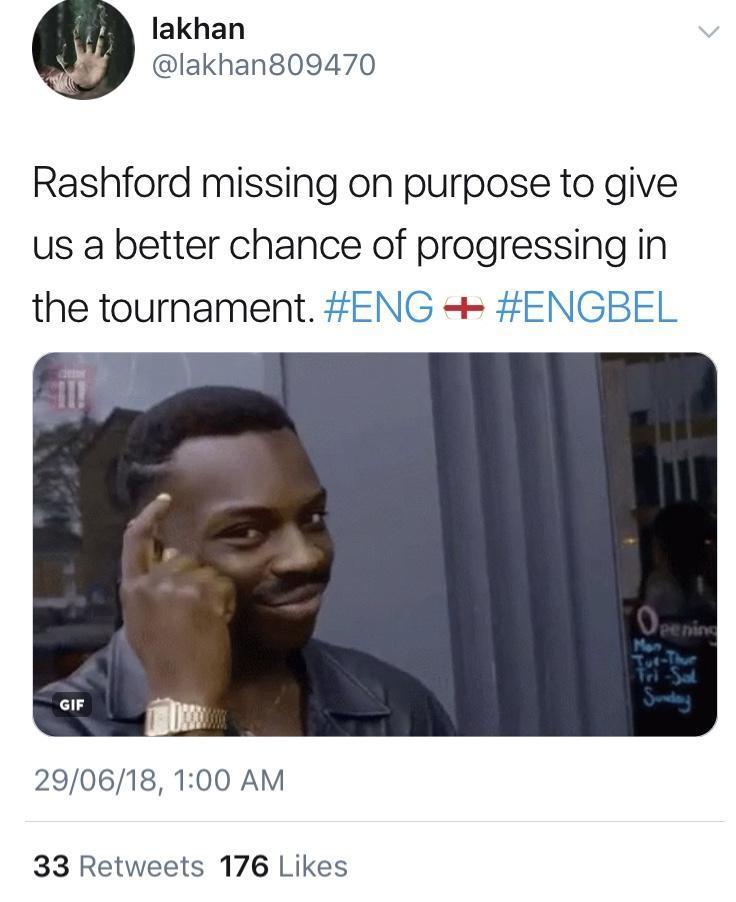 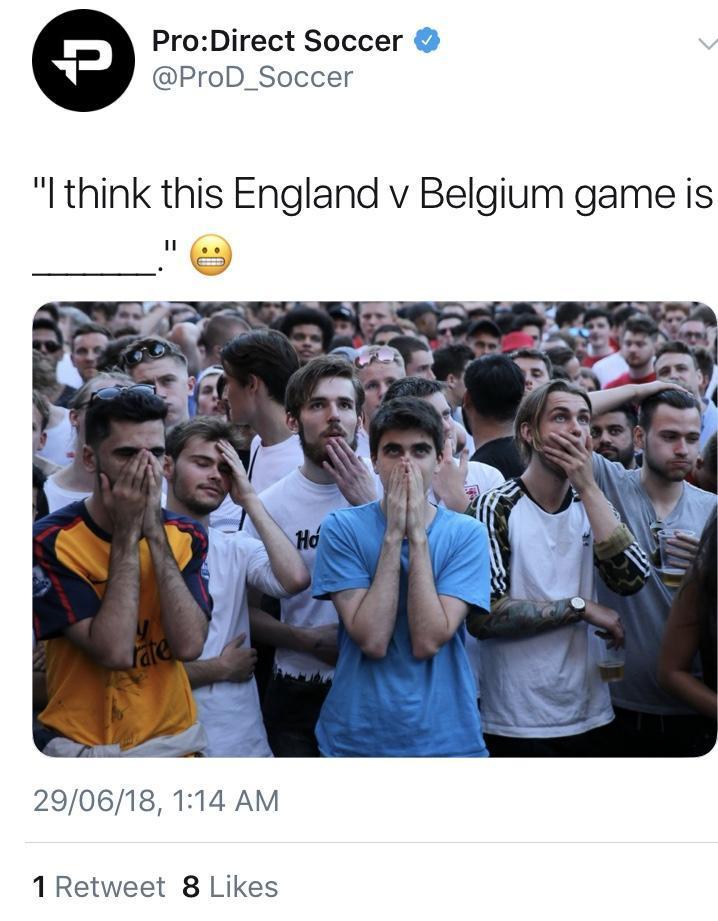 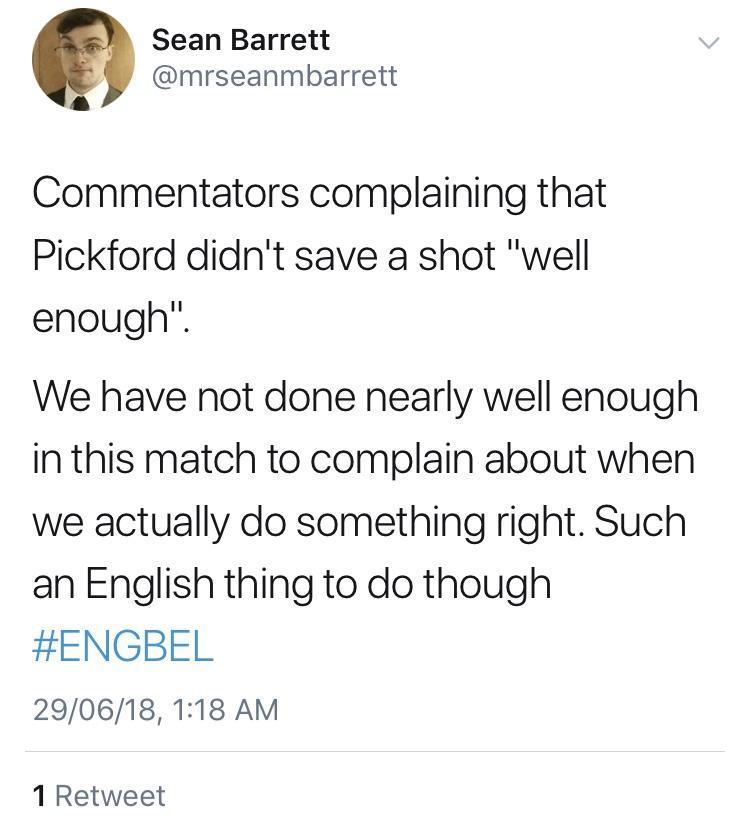 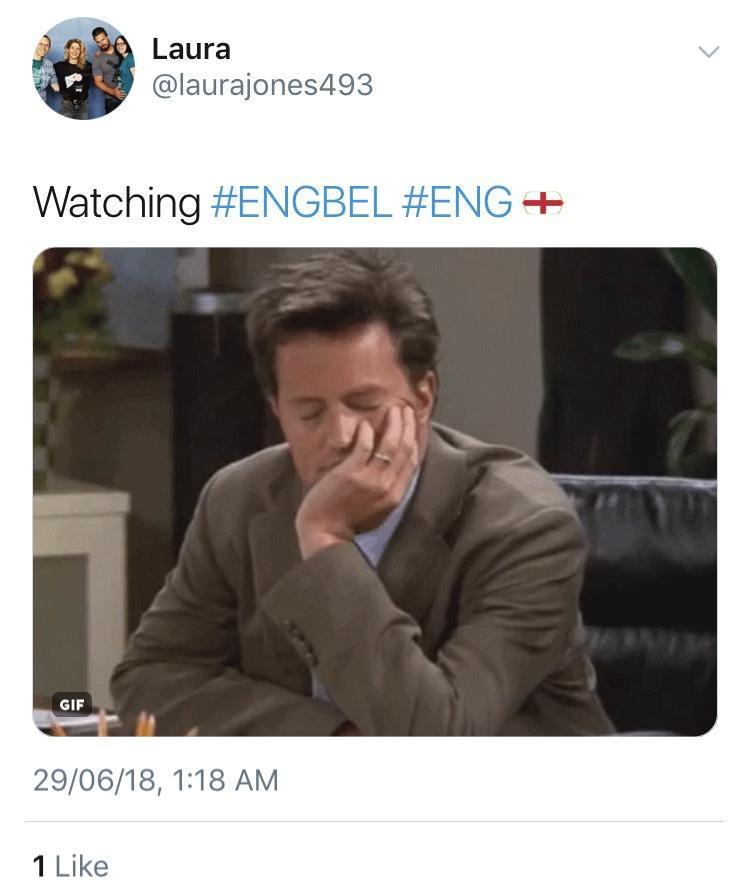 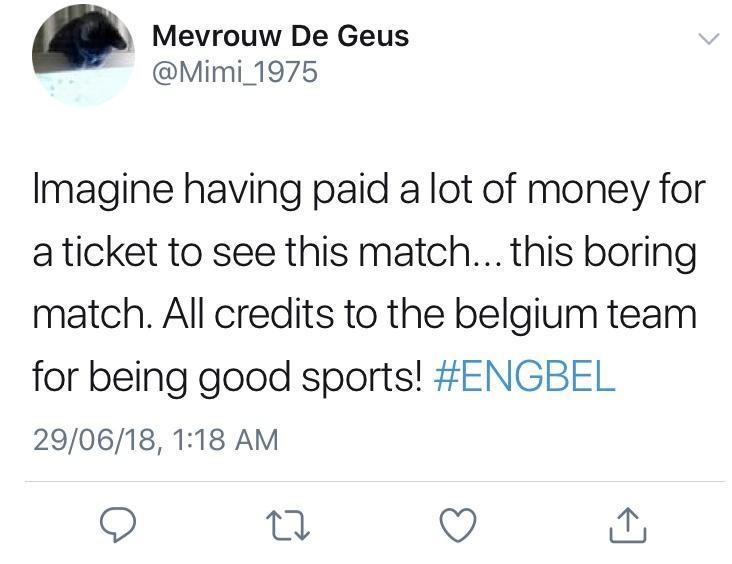 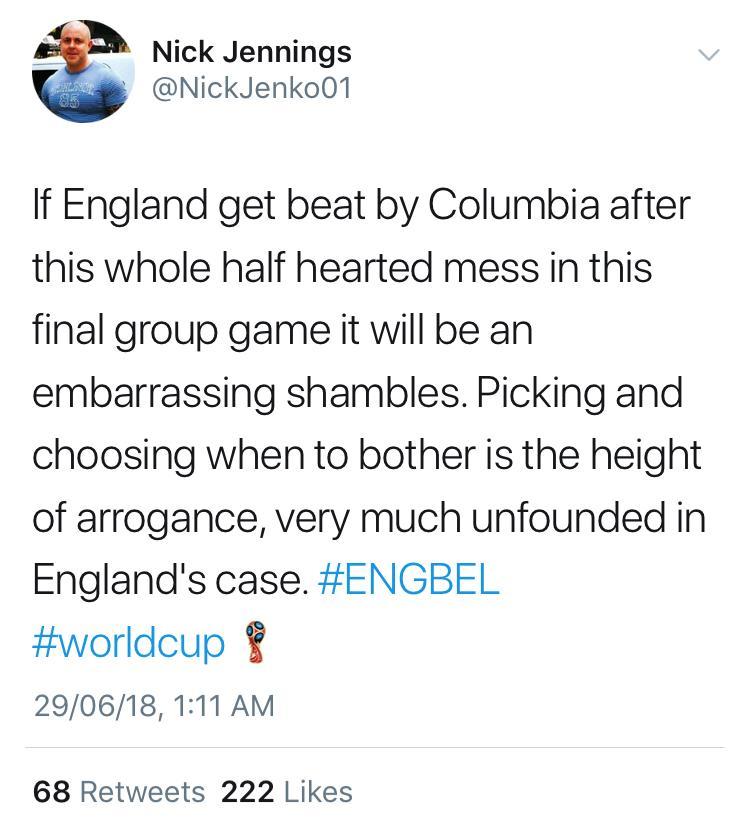 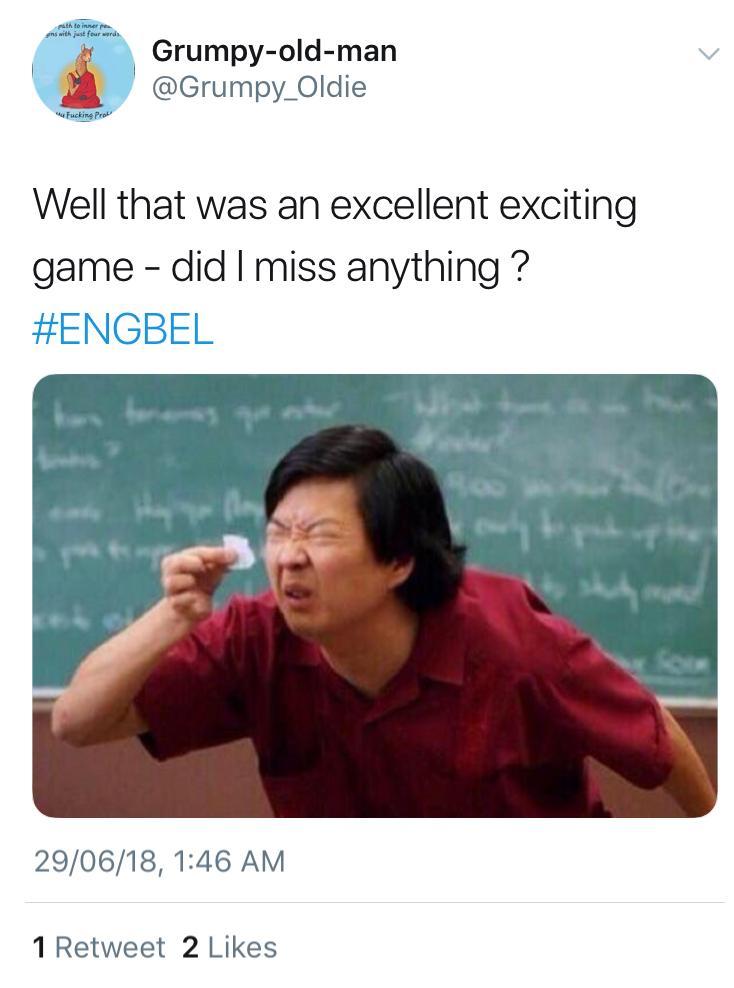