Spain follows Argentina, Germany and Portugal out of the World Cup

Spain follows Argentina, Germany and Portugal out of the World Cup

The host nation for ongoing 21st FIFA World Cup, Russia knocked out Spain (World Cup Winners in 2010) in the third match of Round of 16 to enter the Quarter Finals by winning the match during penalty shootout, by 4-3.

Russia created history by becoming the first team ever with the lowest rank of 70 to enter the FIFA World Cup Quarterfinals. FIFA reports this to be the one of the biggest upsets in World cup history because of the ranking difference between Spain(Currently ranked 10) and Russia.

Spain were considered as one of the favourites for winning World cup 2018.Fernando Hierro who was appointed as Spain’s coach right before the start of world cup, said "Like all Spaniards, we had high hopes and dreams and we are sad that we couldn't do it for the millions of people who were following the game back home."

This is the first time Russia has advanced to the Quarter finals since 1970. Russian Midfielder Aleksandr Golovin said “It’s an incredible feeling”.He added, “To be honest, I do not even know what to do right now. We are in some kind of dream, a fairy tale.”

Goalkeeper Igor Akinfeev was Russia's hero for the night after saving two penalties in the deciding shootout to eliminate Spain out of the World Cup after a 1-1 draw in Moscow.

Gerard Pique, has become a famous meme-star and people have even compared him to his Actor-Dancer wife, Shakira. 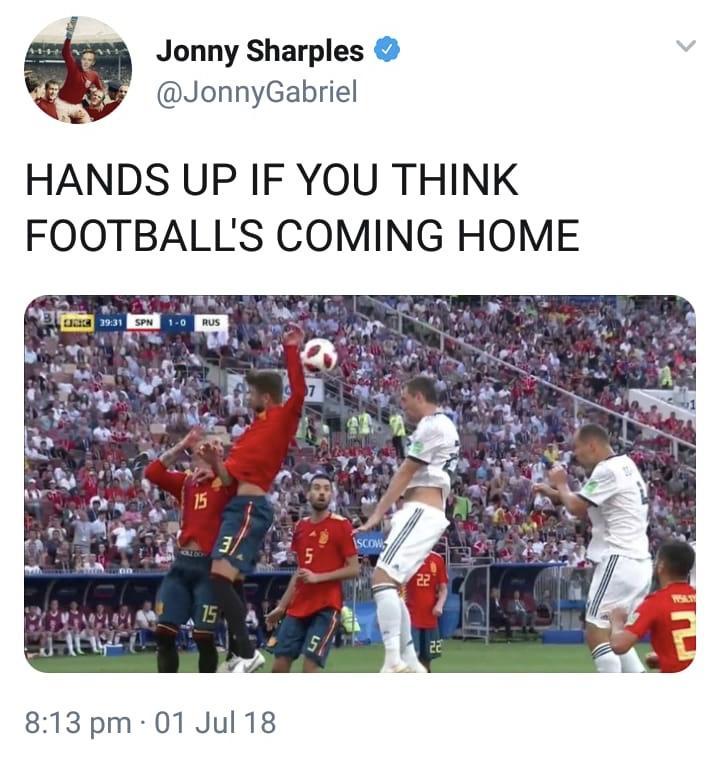 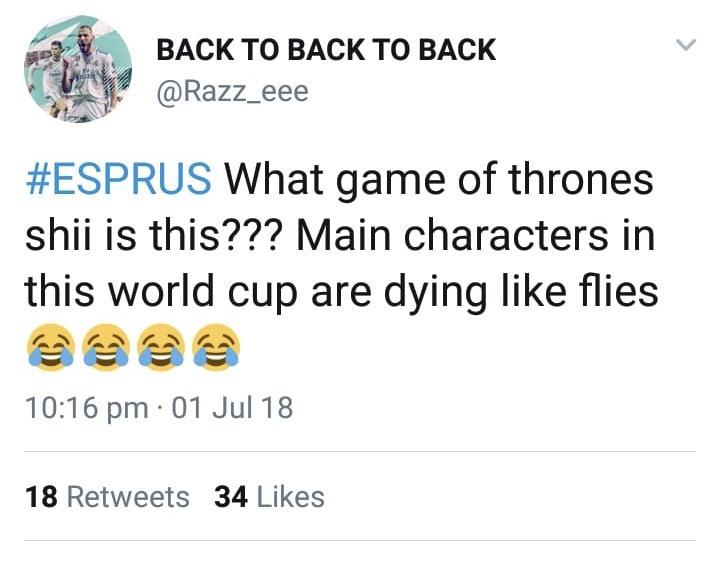 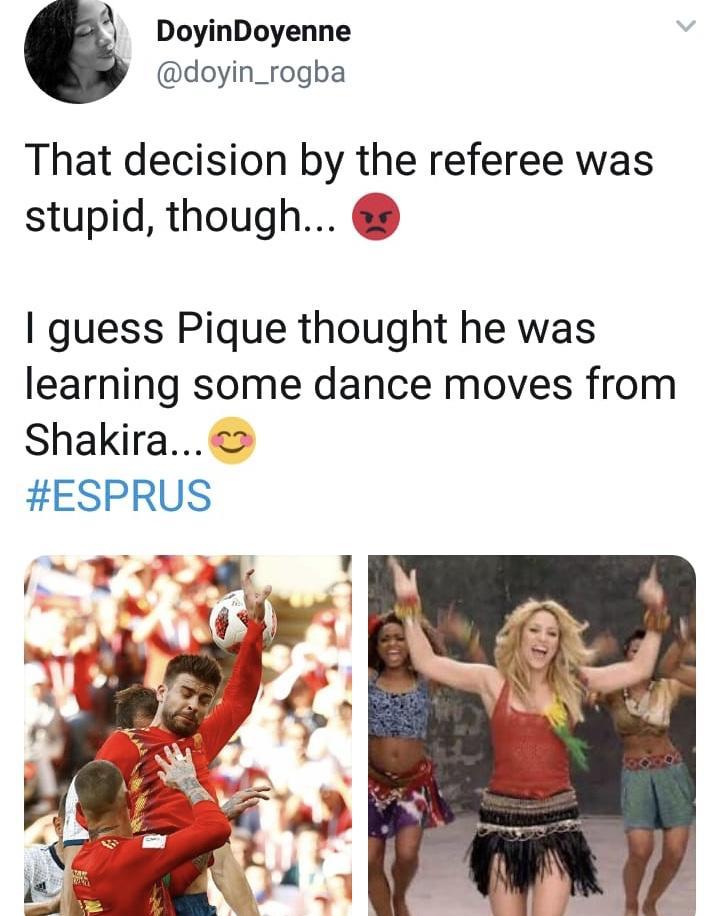 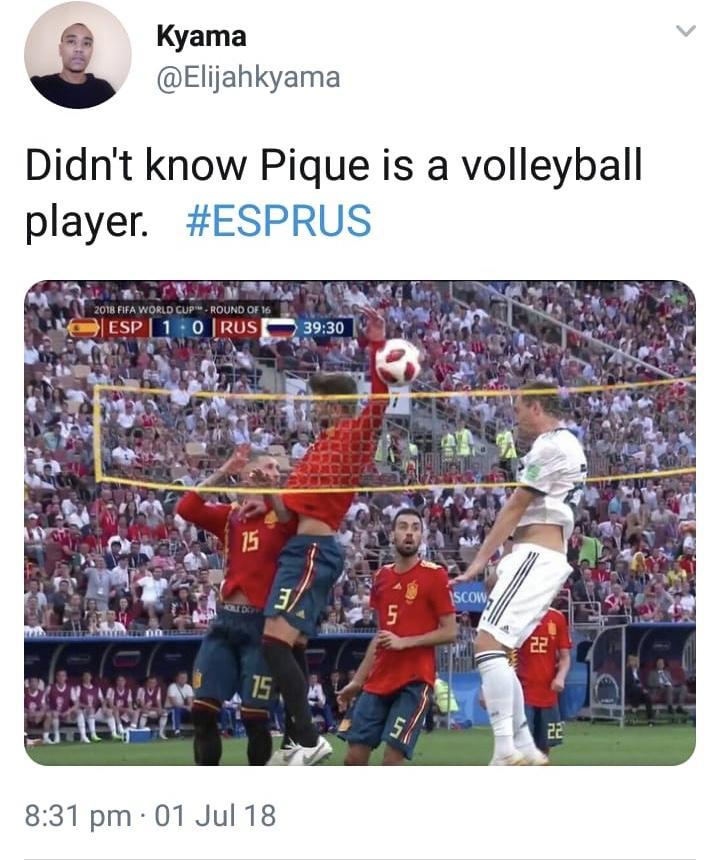 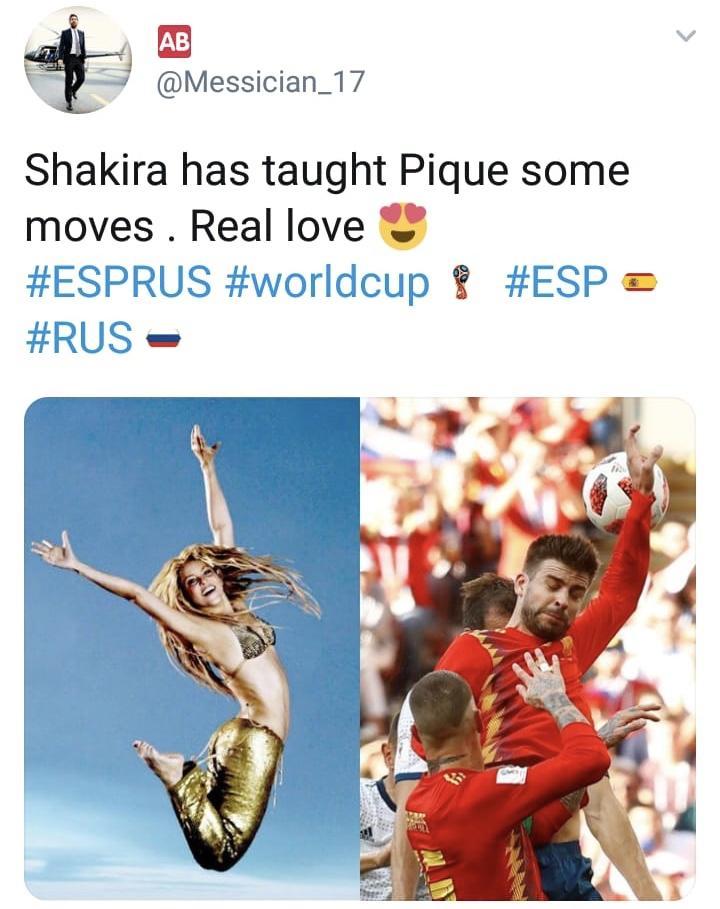 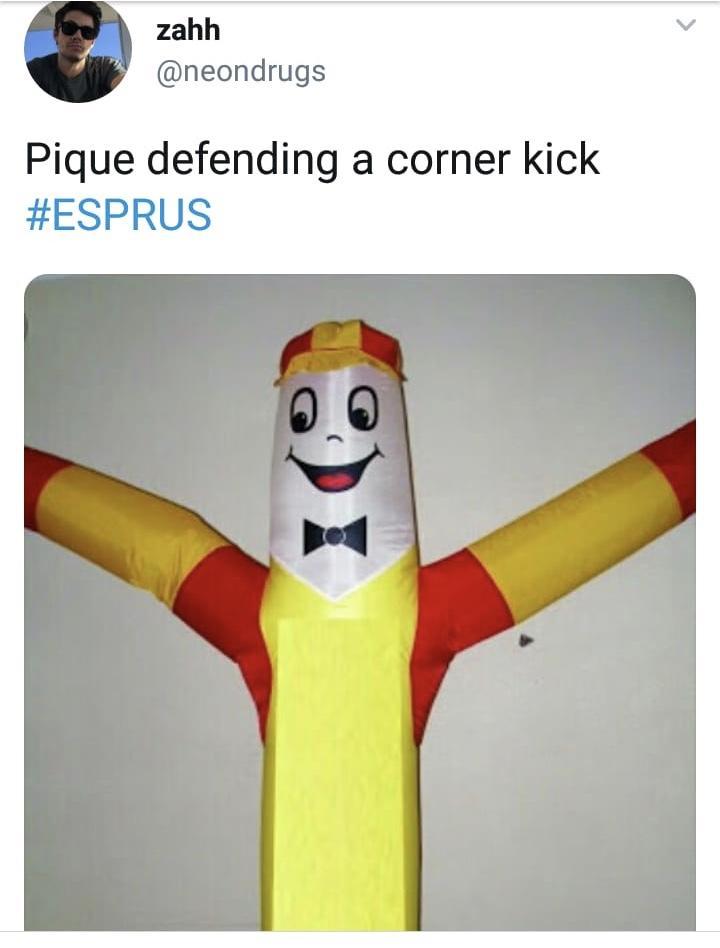 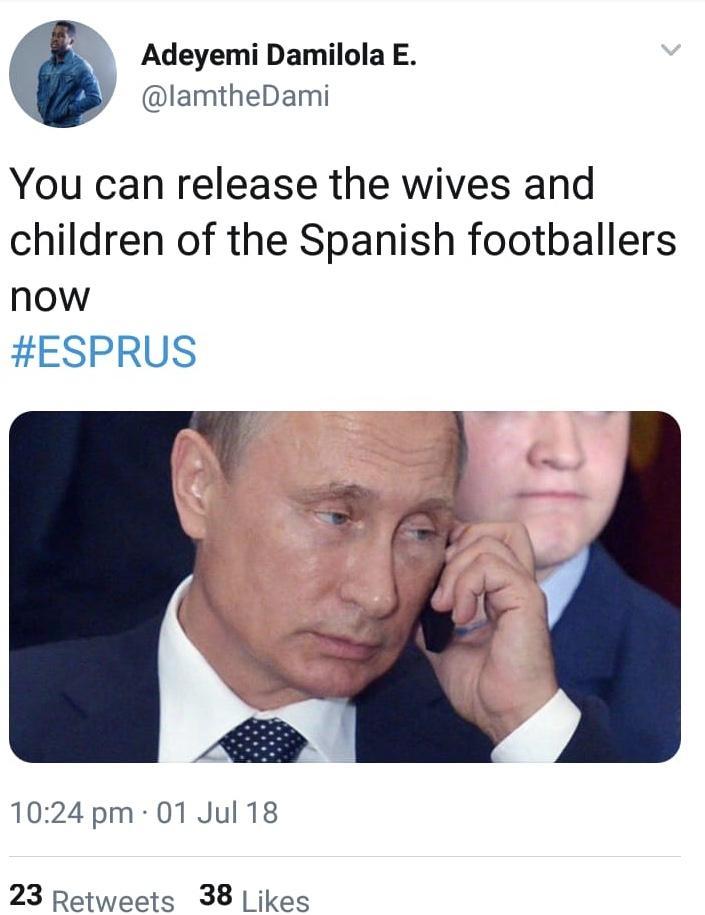 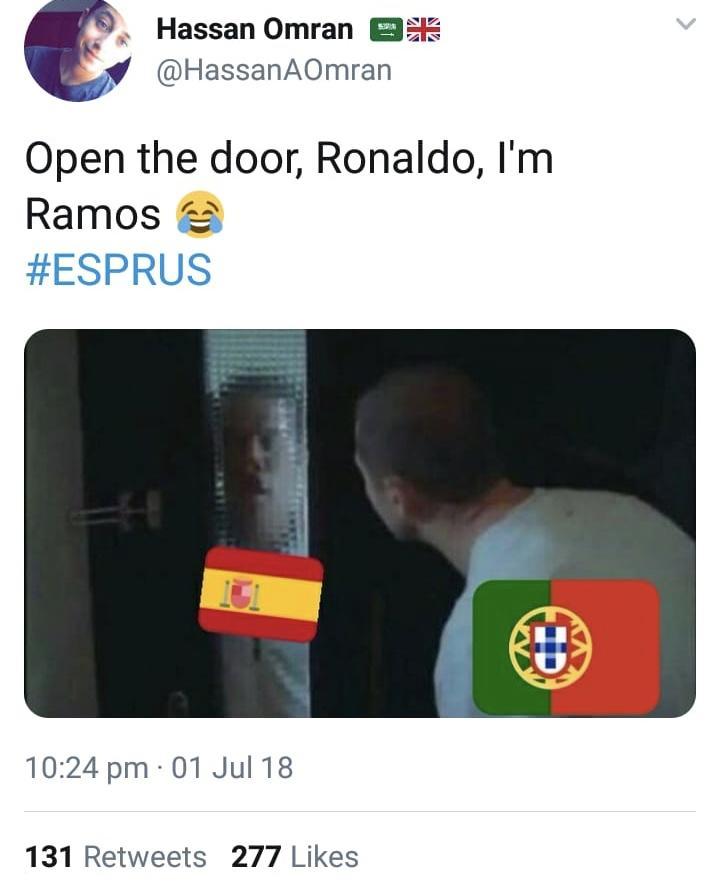 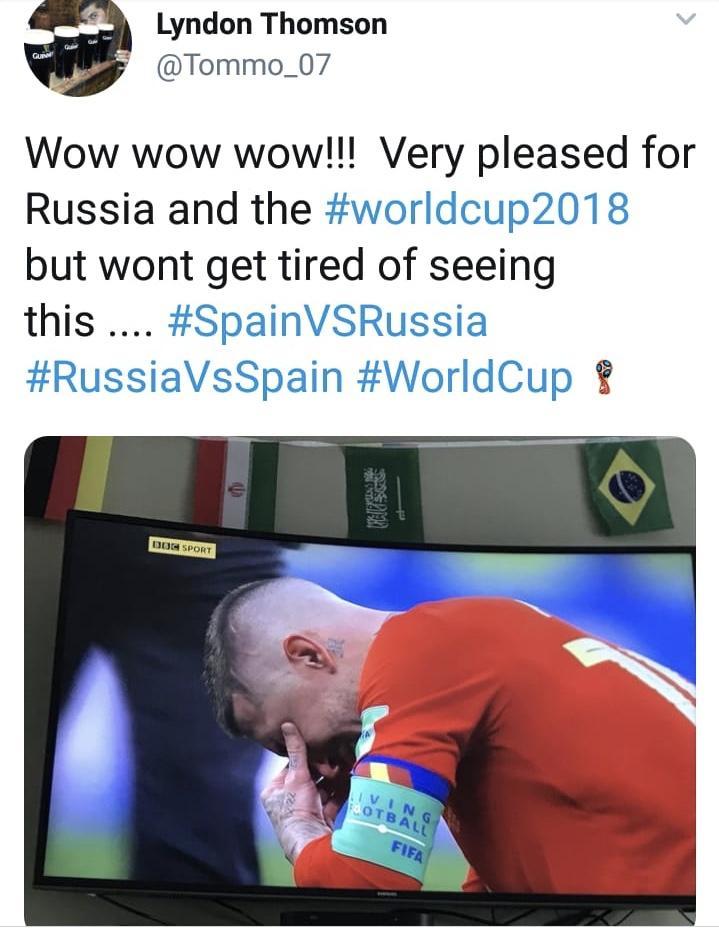 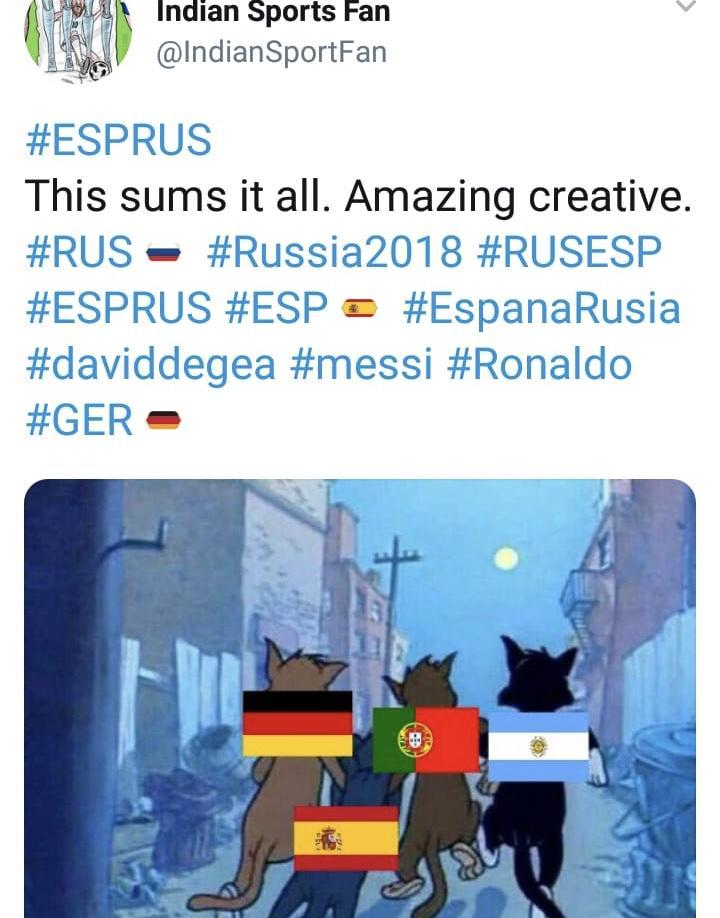 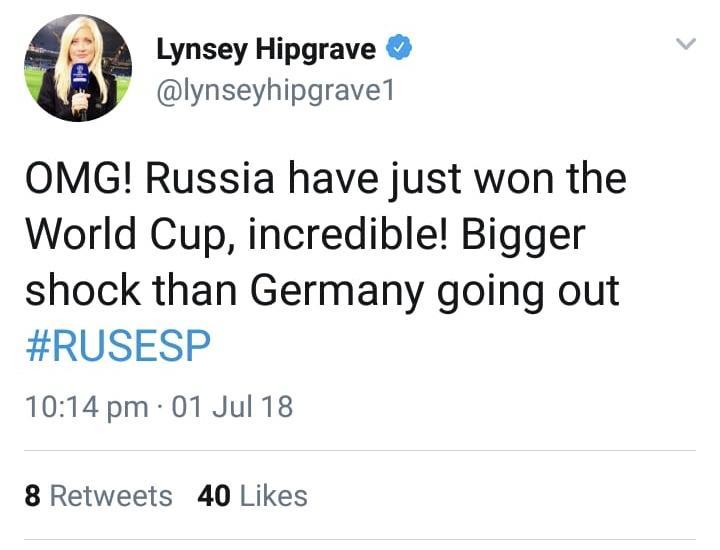 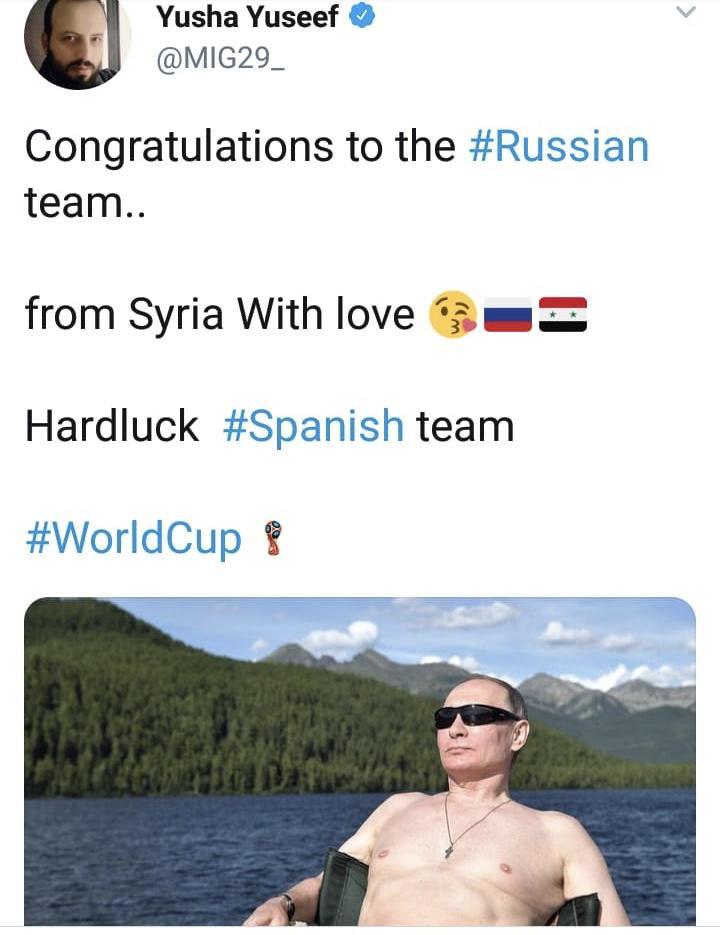 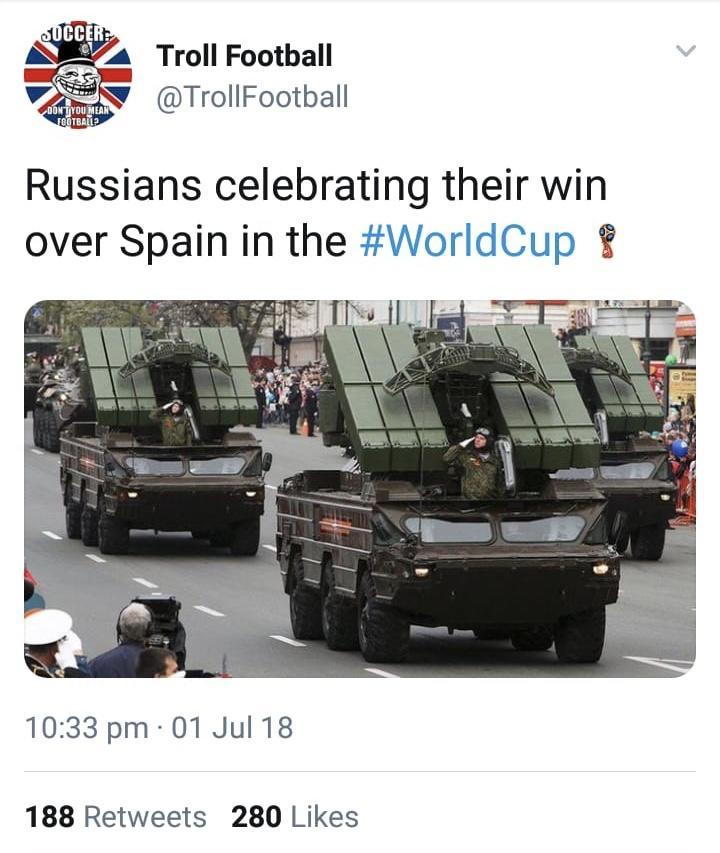