France Saves a Seat for Itself in the Semifinals: Twitter Responds

With a score of 2-0. France has become the only team after the Netherlands in the history of world cup to beat three South American teams in a single World cup tournament.

French hero Kylian Mbappé stirred the social media humour pot with his drama about his leg injury, inspiring a host of memes and tweets. He was compared to Brazilian Striker Neymar,who was also mocked and criticised for his reaction to an Ankle injury during the World cup match against Mexico.

A sample of Twitters reactions to the match and more: 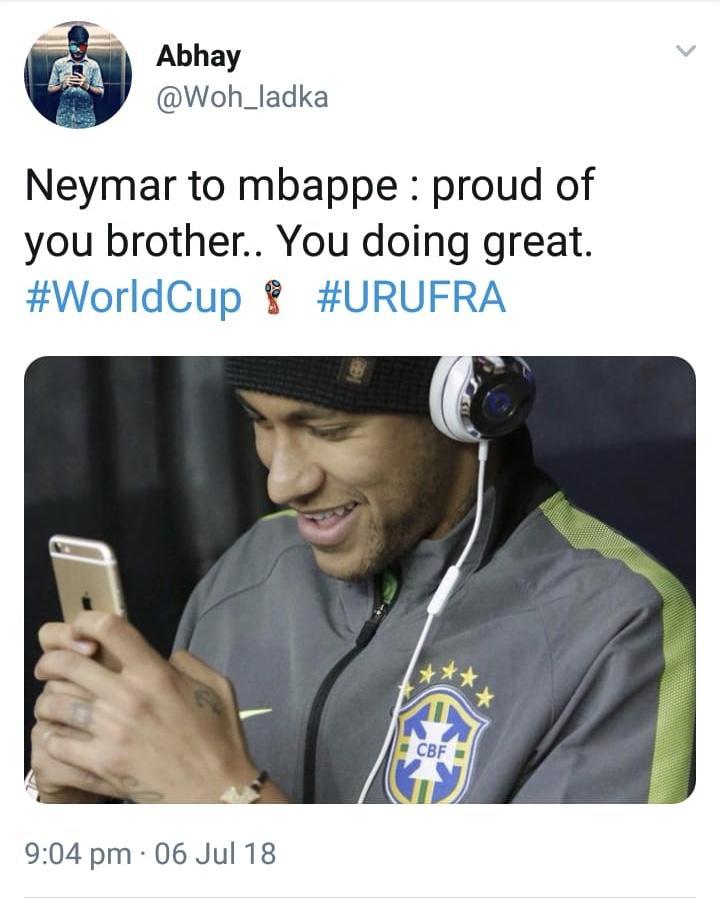 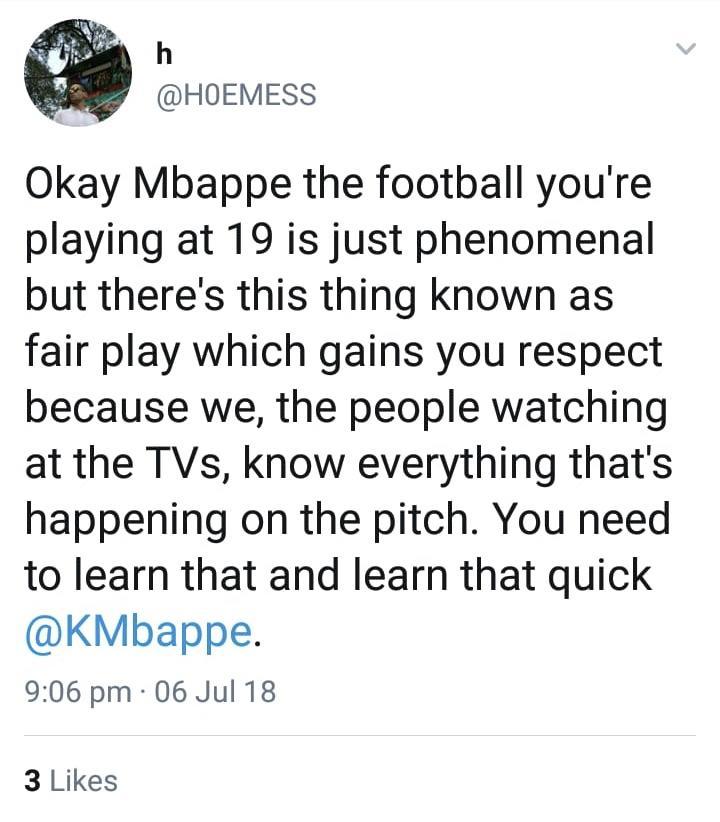 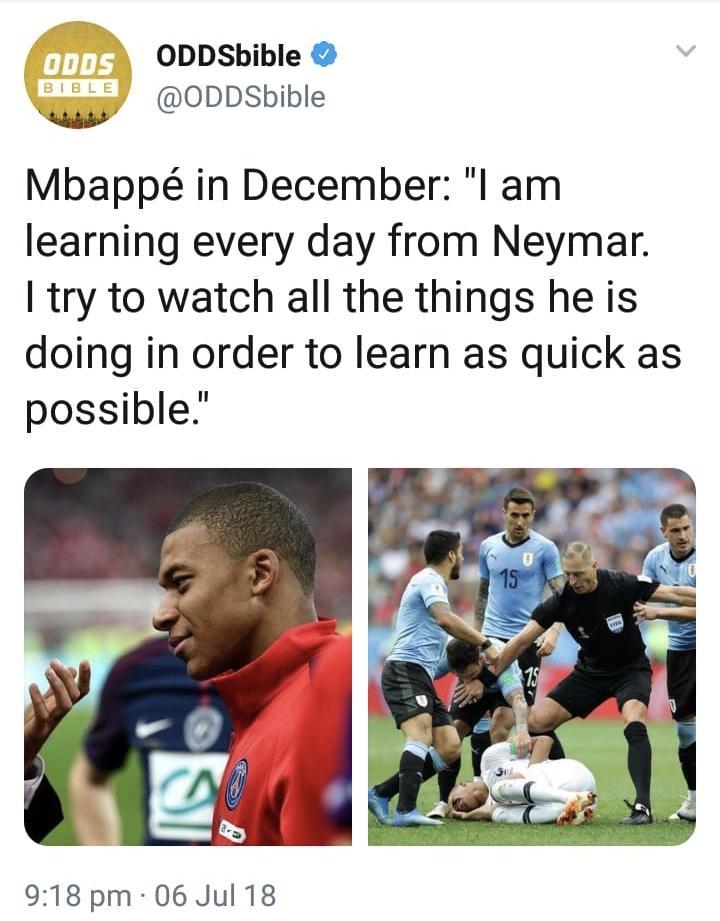 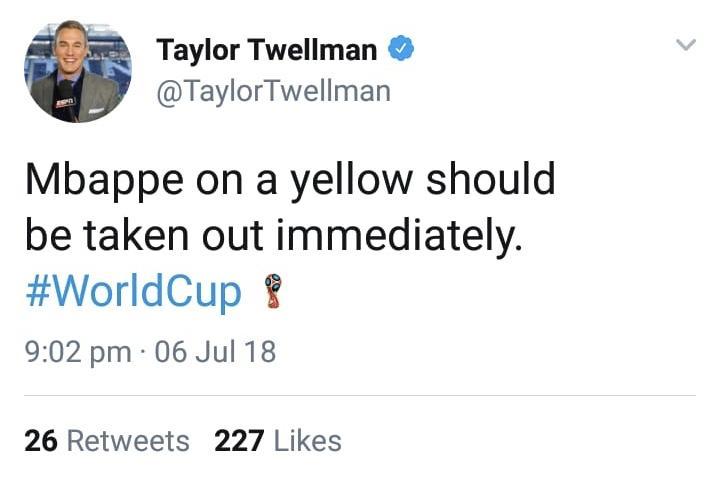 The world rejoiced with the victory of France, as France had reached the semifinals for the sixth time, and is progressing towards the finals for the second time.This is the first time France has advanced to Semifinals of World Cup in 12 years. 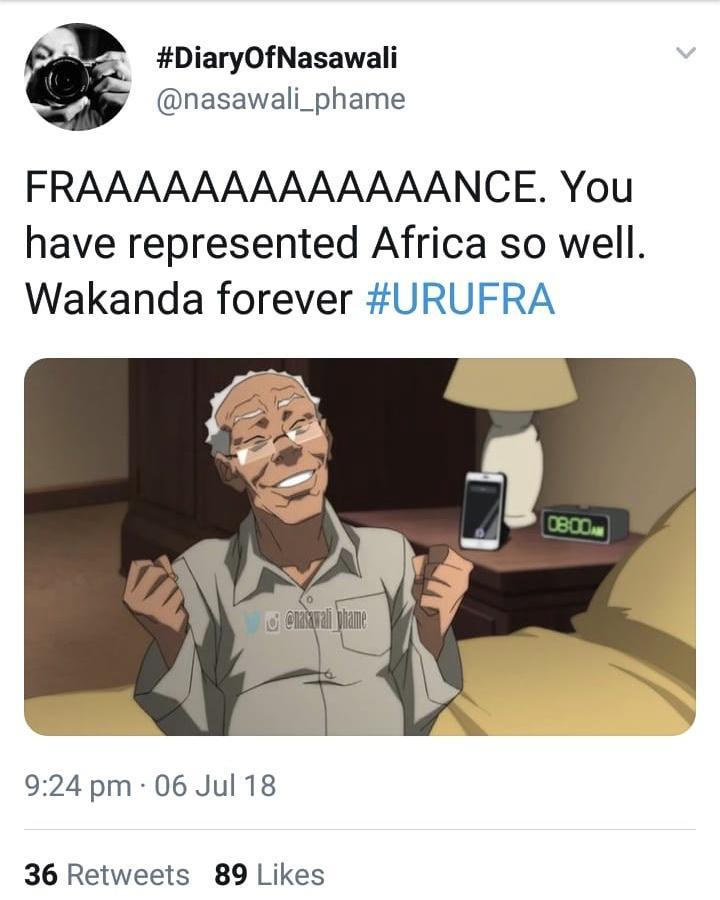 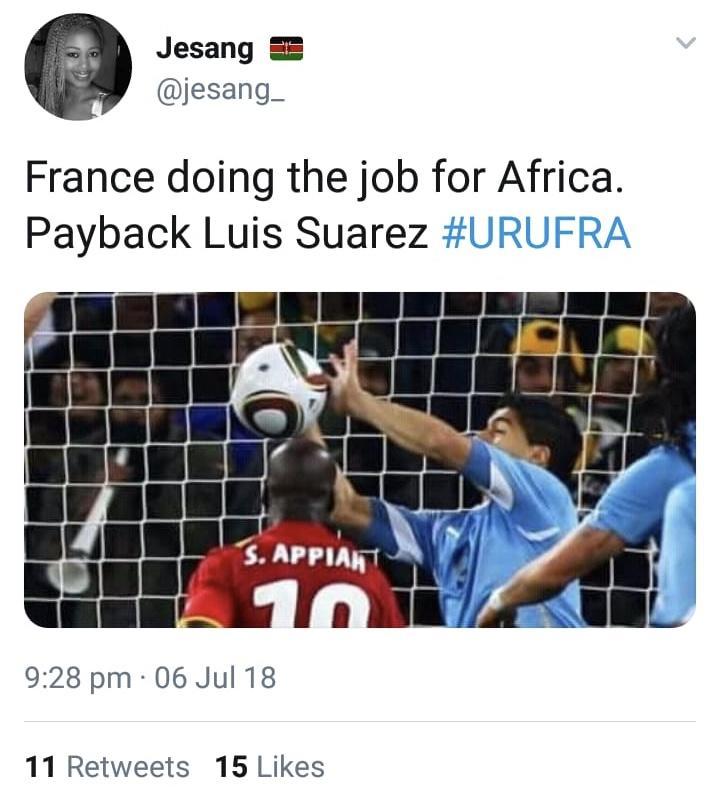 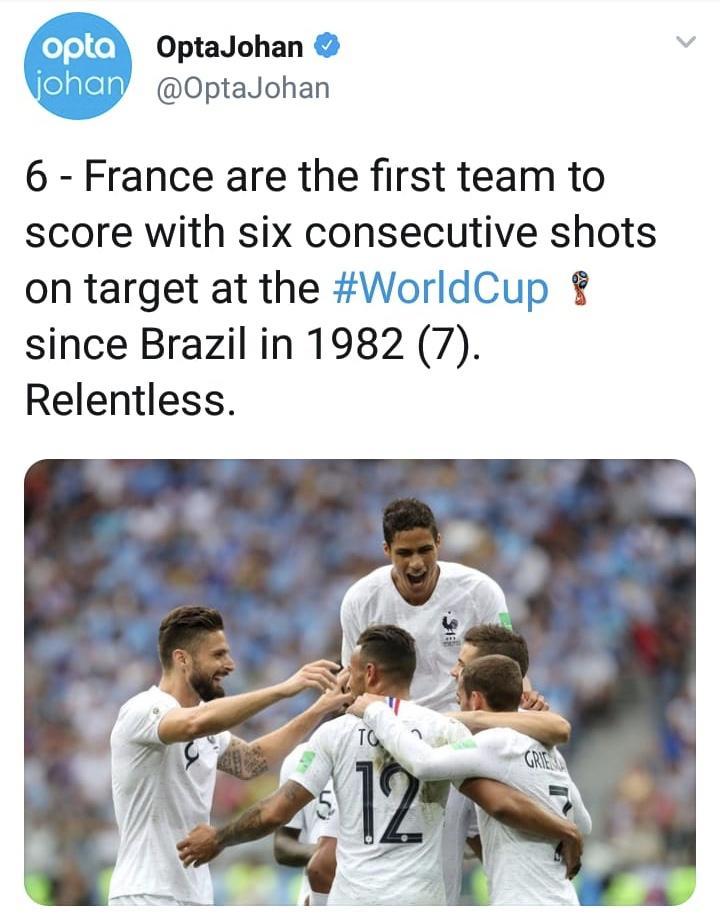 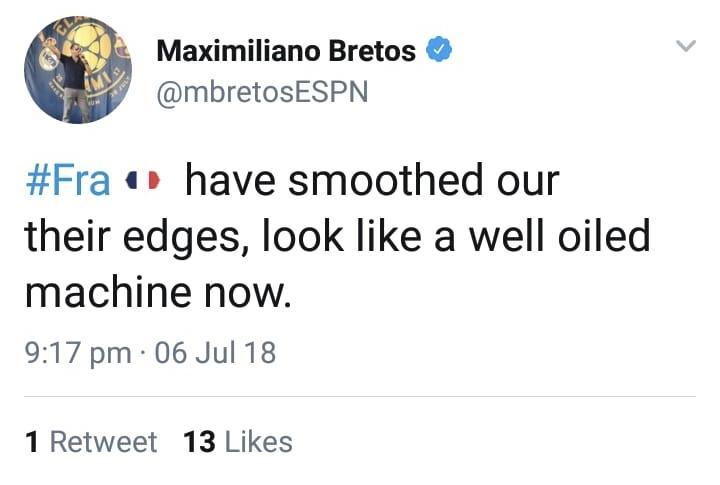 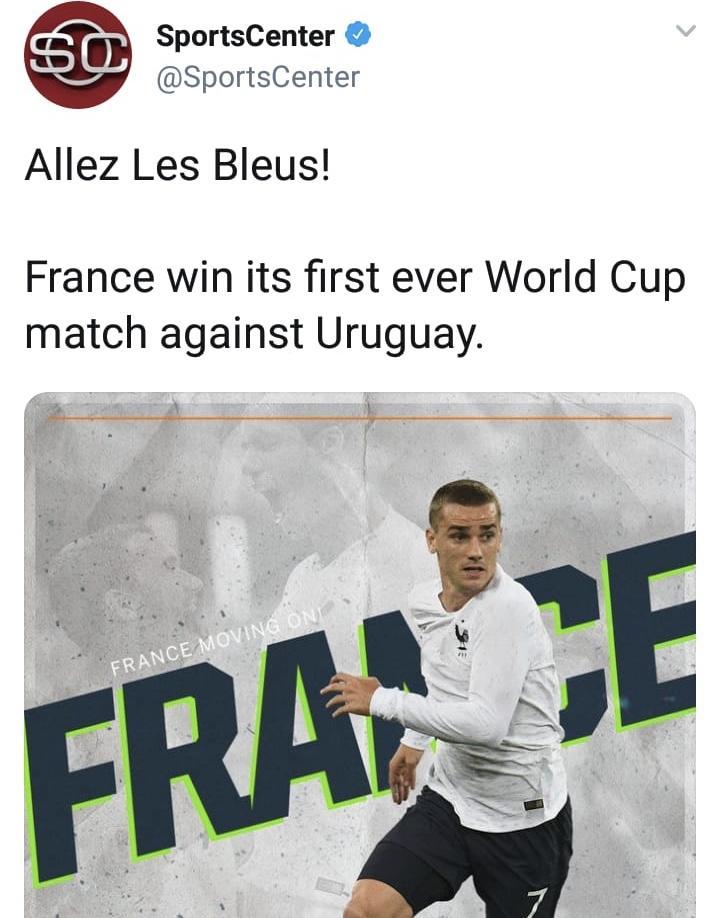 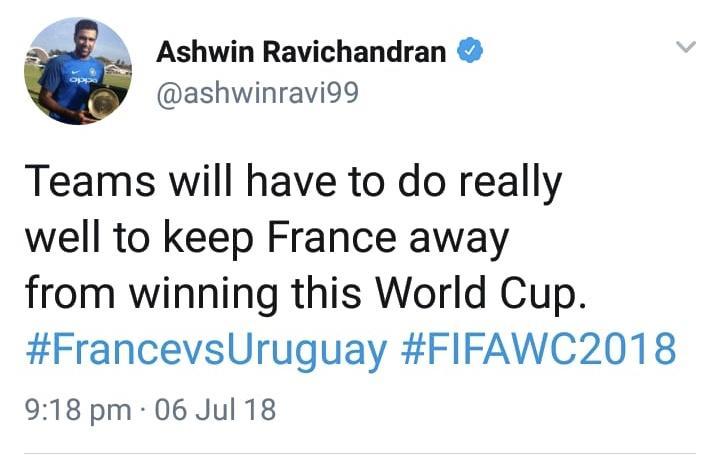 Uruguay team and fans were disheartened after the match. Uruguayan Defender Jose Gimenez was spotted crying on the field while playing which brought many reactions on Twitter. People have also criticised the Uruguay goalkeeper Fernando Muslera for committing an error that led to a Goal and captain Diego Godín for missing a goal opportunity.

“Our dream comes to an end but the fact that the World Cup is over doesn’t mean that we can’t do well in the Copa America,” said Oscar Tabarez, the manager of Uruguay in an interview with The Guardian.

He added, “We have new dreams which we will try to make come true. We are sad, we feel it, but we have to move on. Many countries in the football elite left this tournament much earlier than we did. Let’s not be too dramatic, this is our reality.” 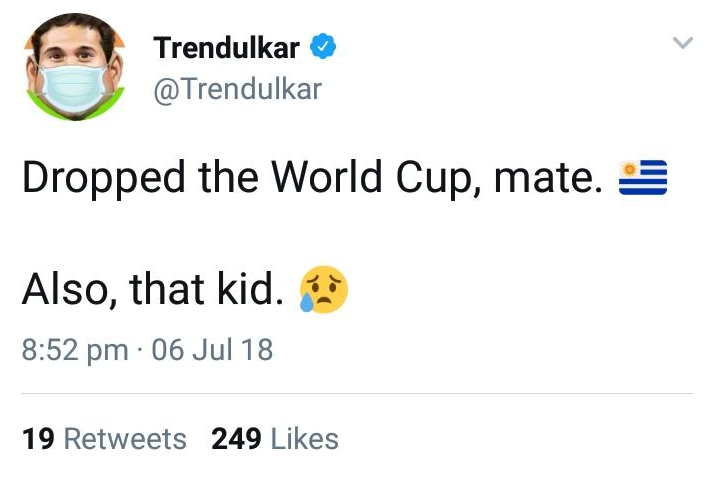 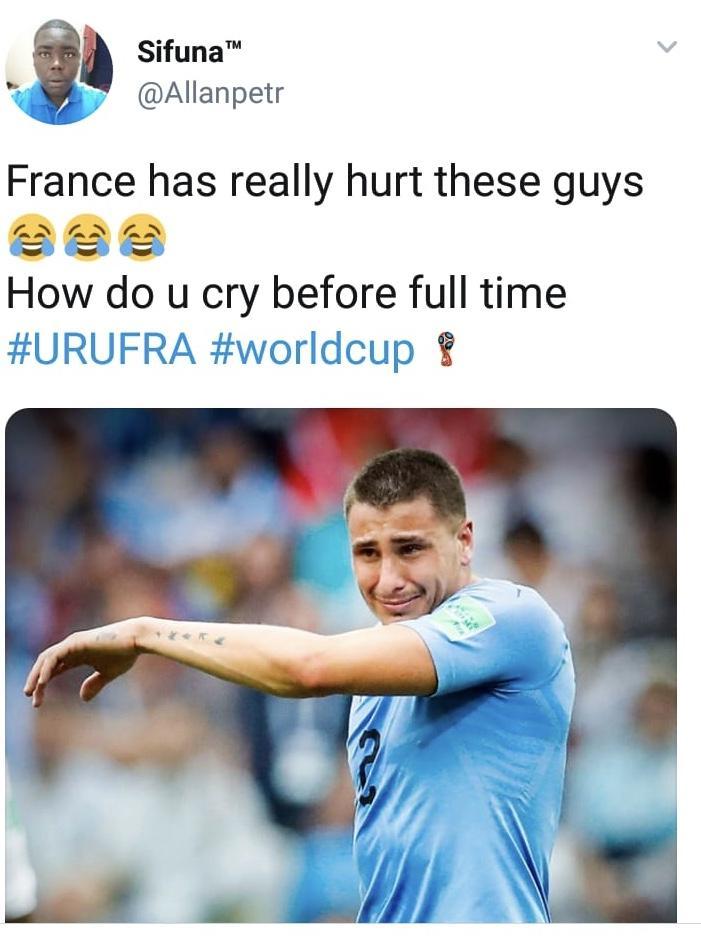 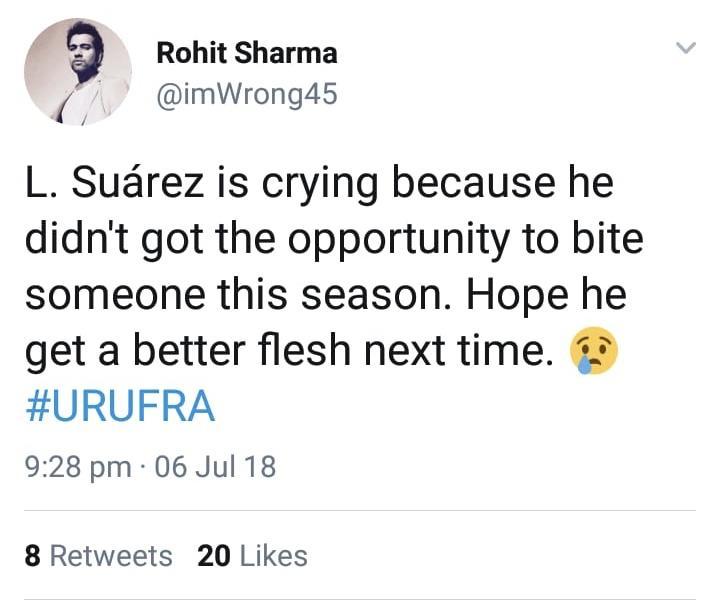 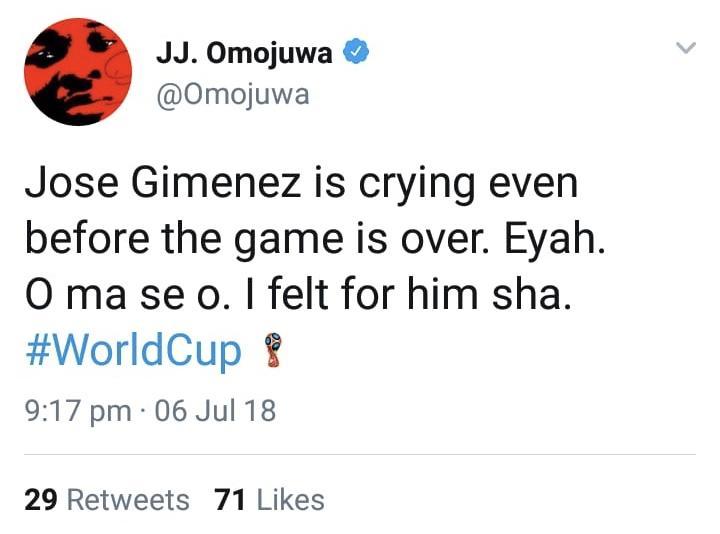 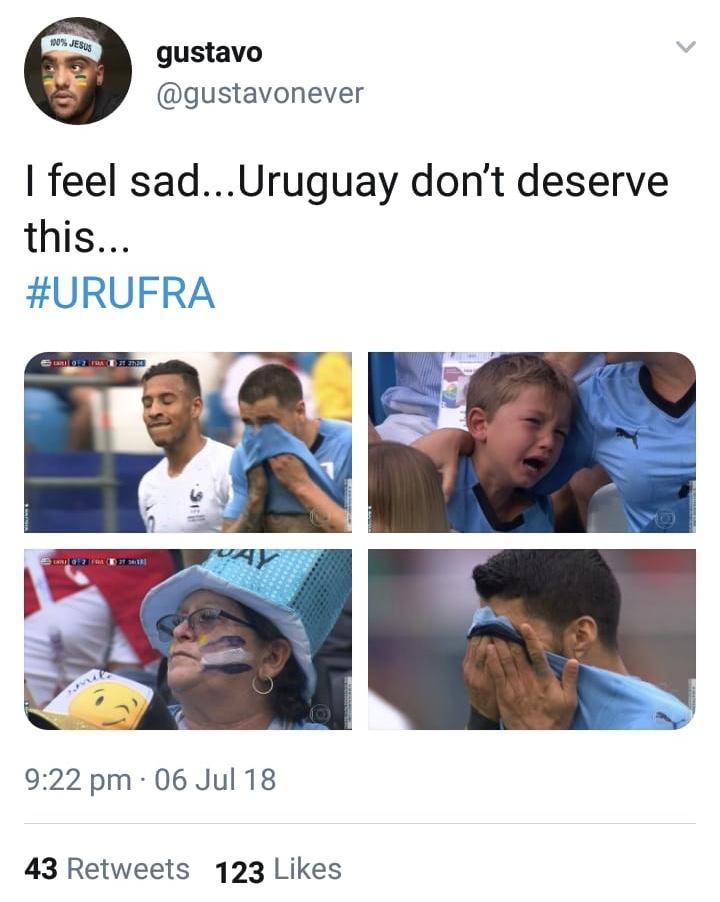 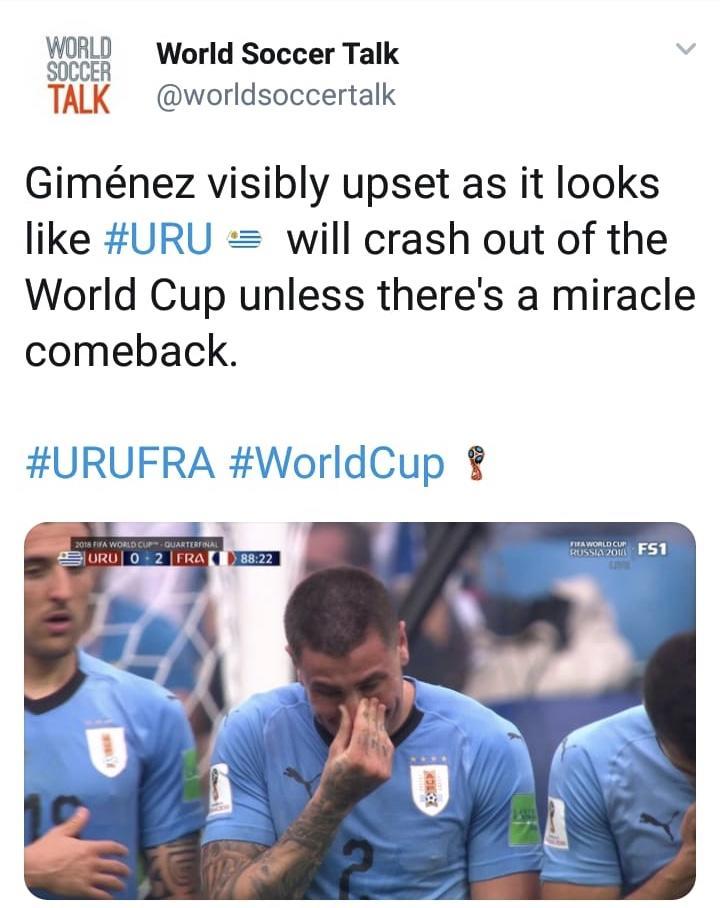 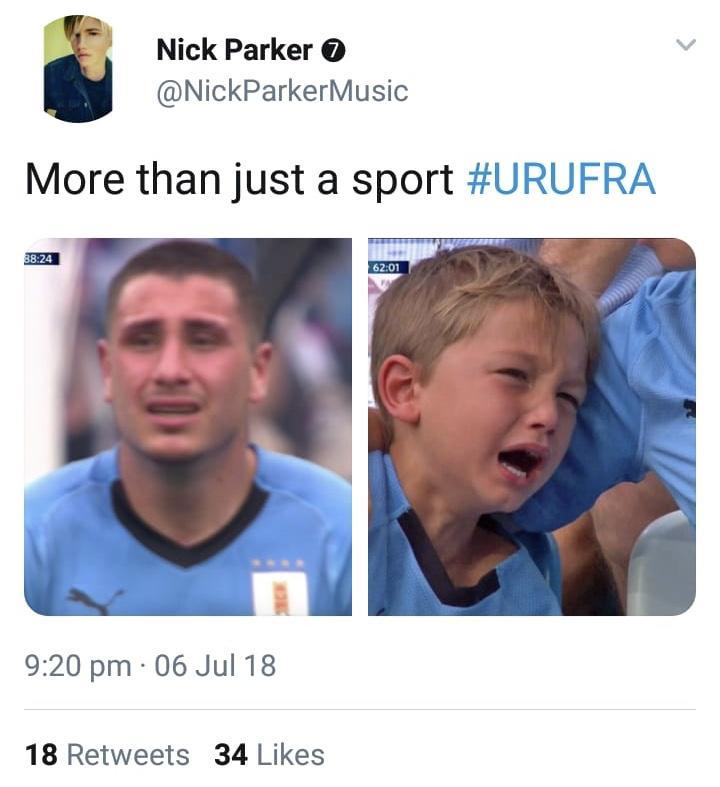