FIFA World Cup 2018: France Goes Delirious and So Does Twitter

France beat Belgium 1-0 in the semifinals

Tuesday and France went delirious! Les Bleus (The Blue) is the first to qualify for the finals of the FIFA World Cup 2018 beating Belgium with a decisive goal at the St Petersburg stadium, Russia. A 12 year hiatus has been broken with France now looking forward to the finals for the first time since 2006. Samuel Umtiti’s lone goal in the 51st minute of the game has given France a chance at repeating 1998 when it won their first and only World Cup title, at that time defeating Brazil.

France will now face England or Croatia--depending on the victor of the second semifinals today--- in the finals on July 15.

The celebration took over the social media as fans took over: 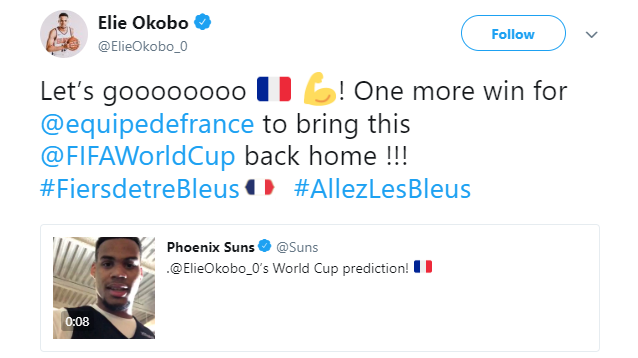 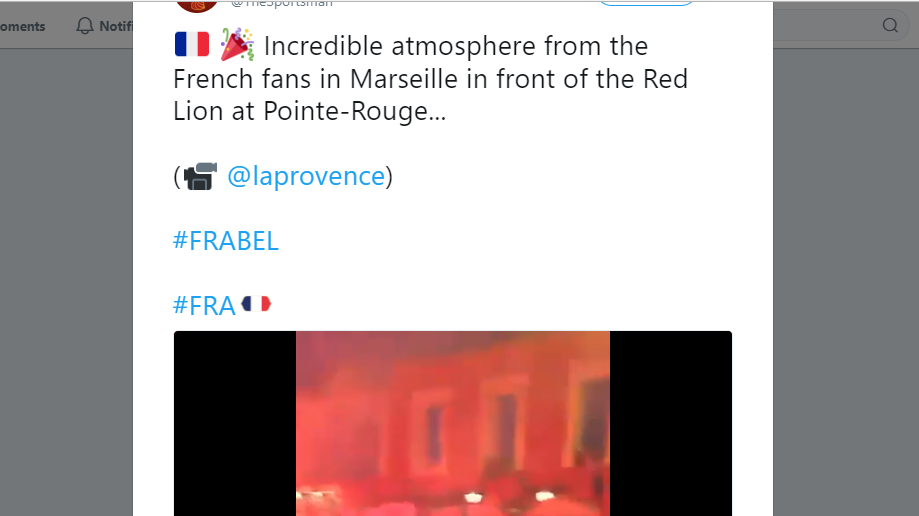 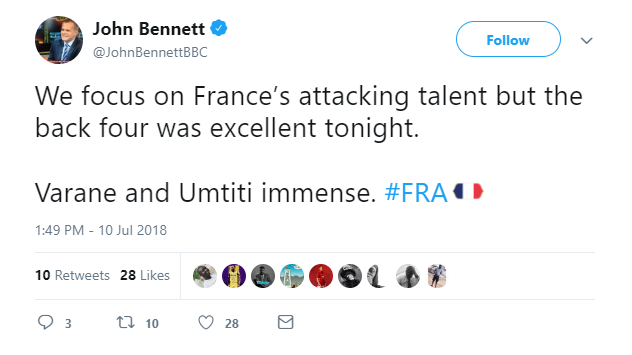 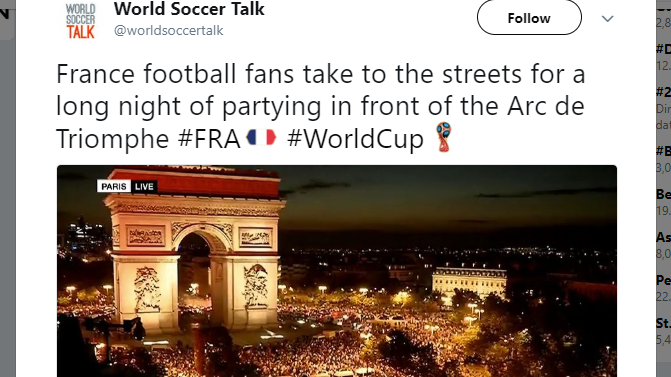 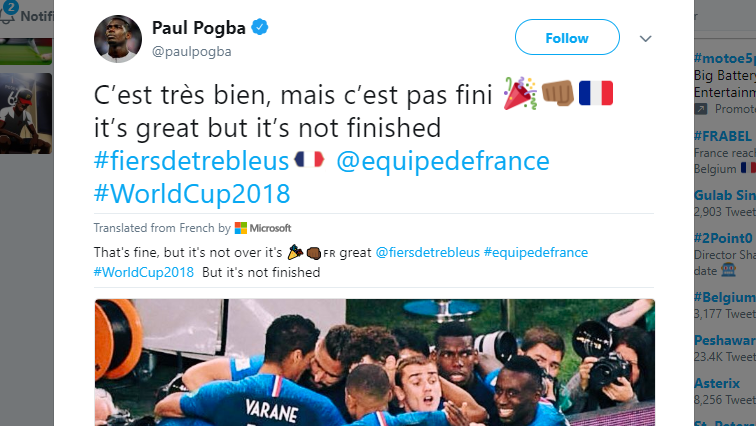 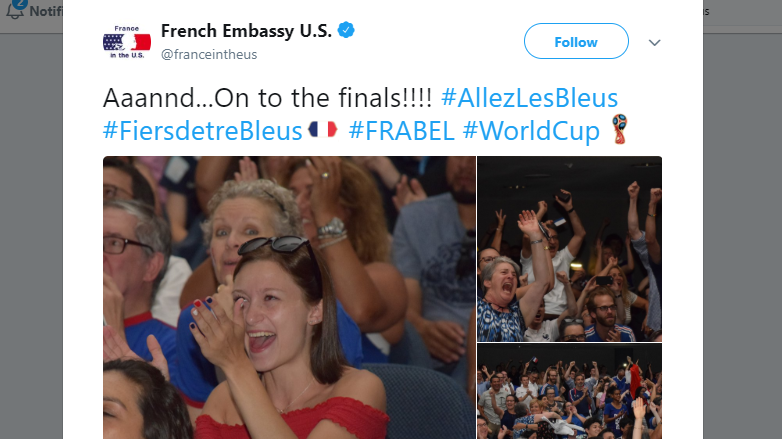 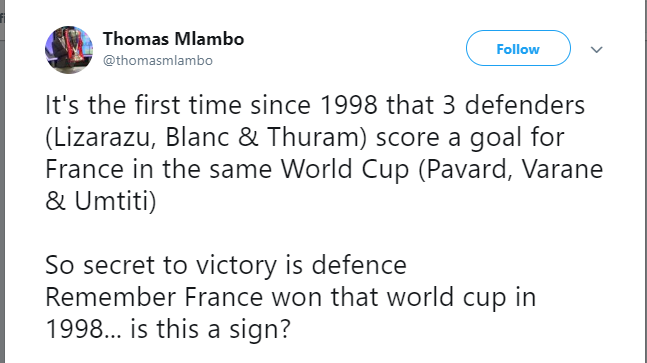 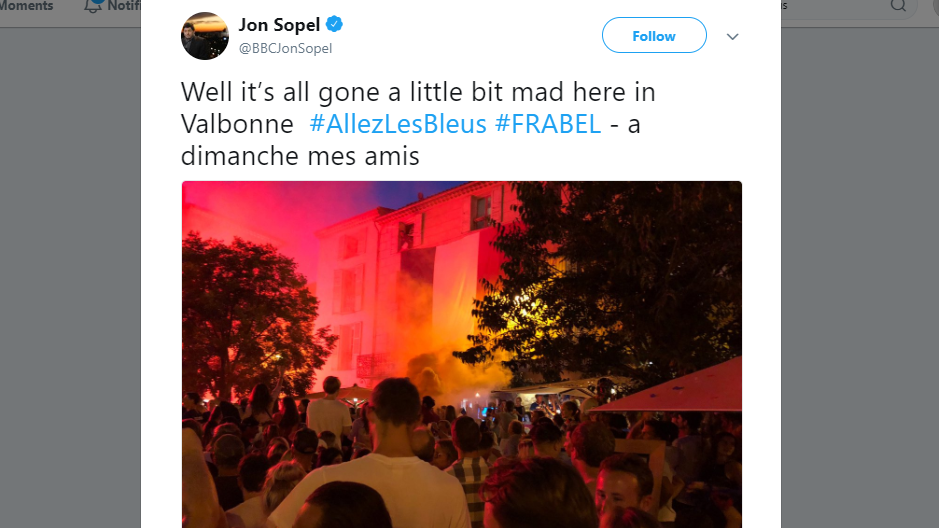 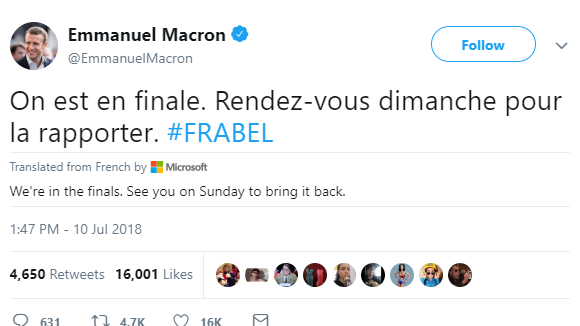 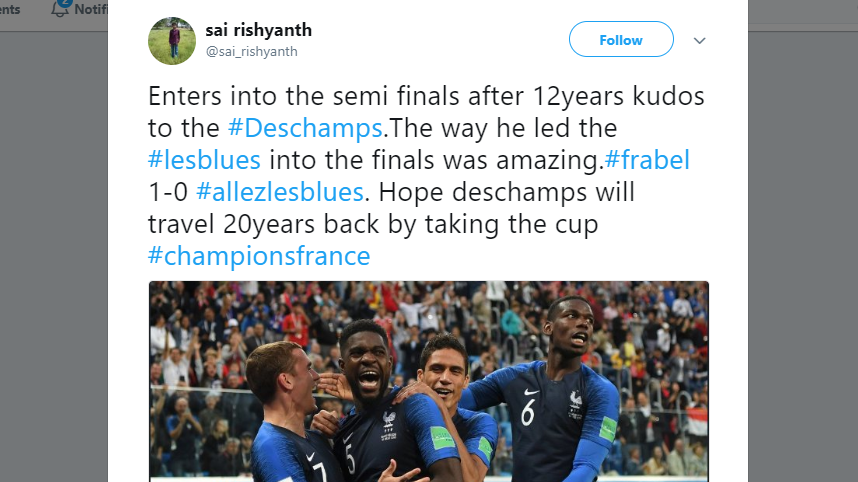 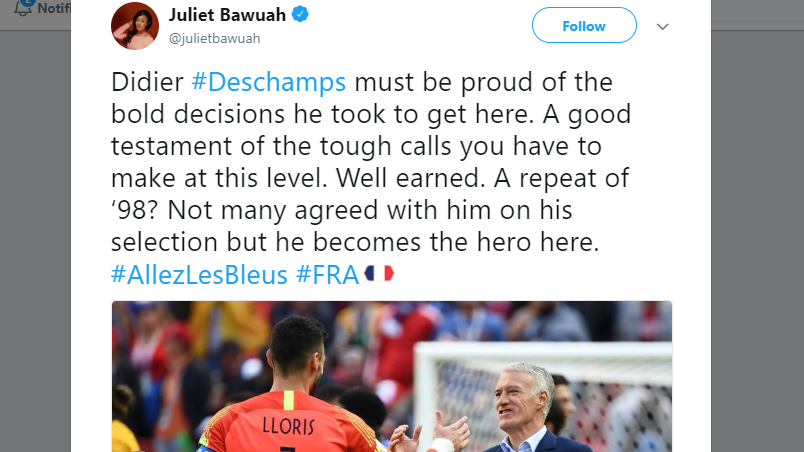 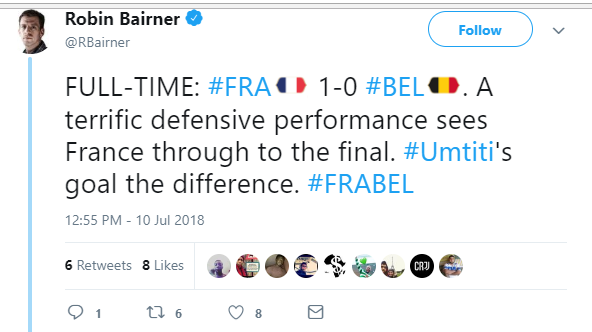 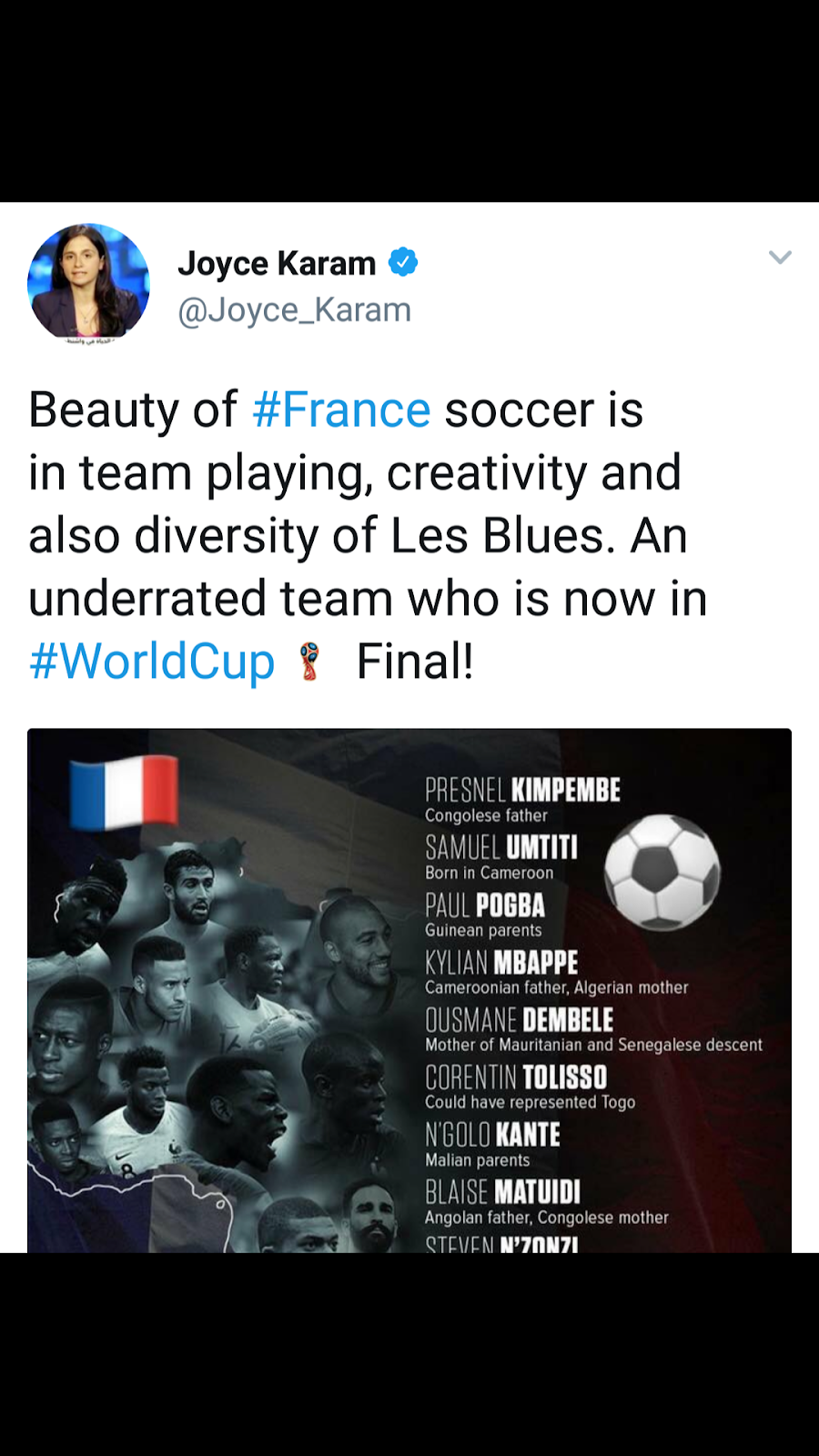 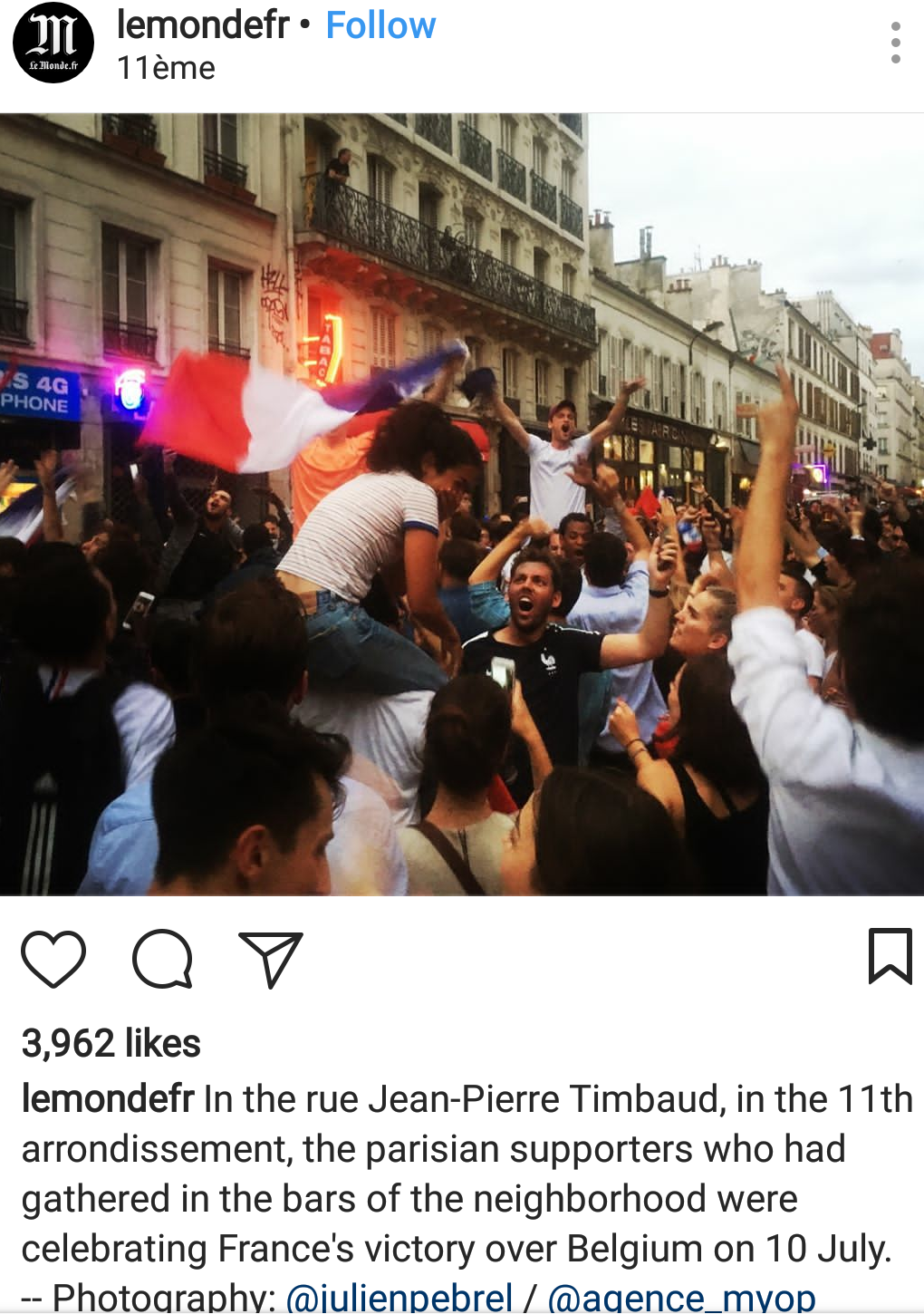 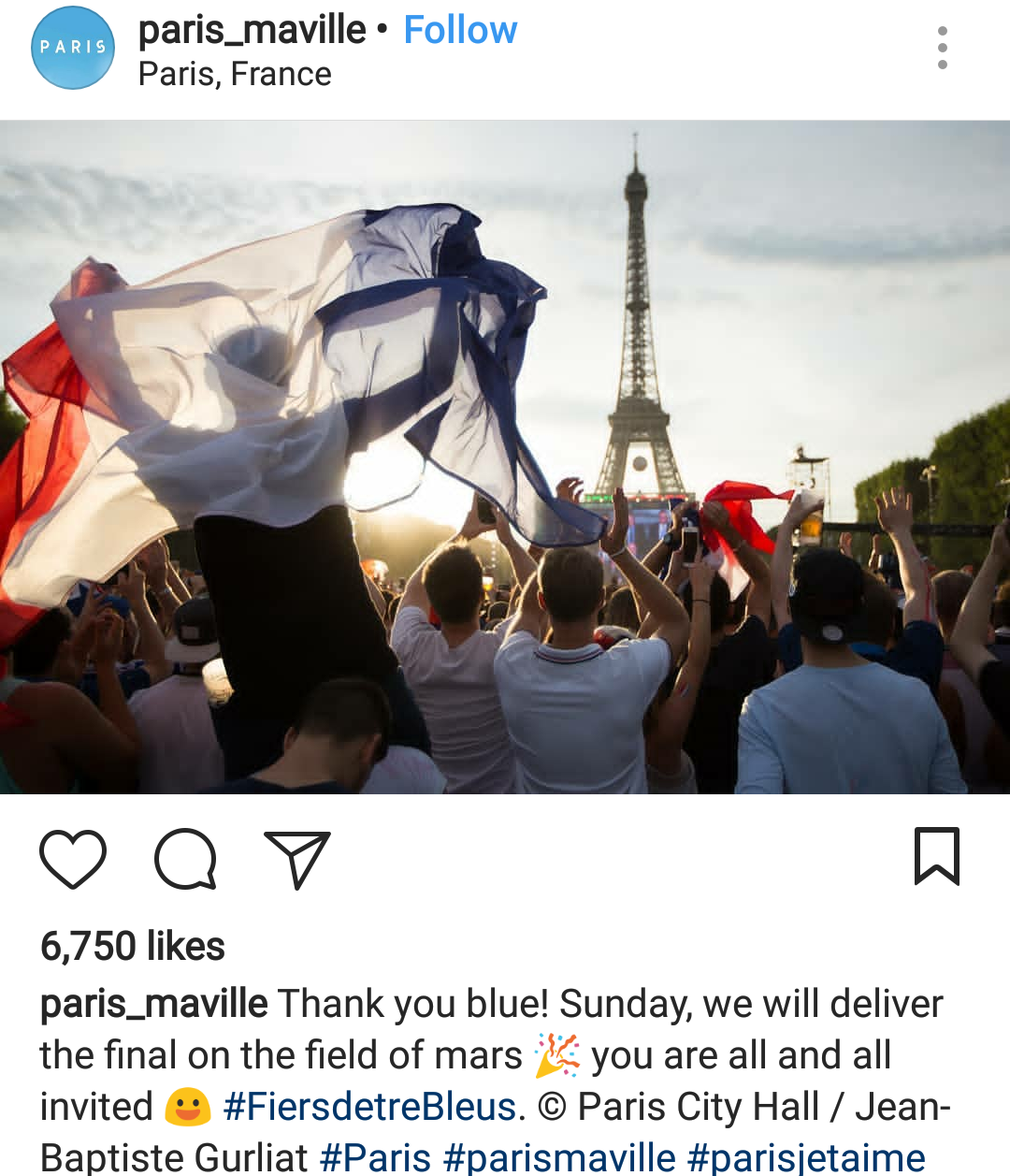 France Manager and former France Captain, Didier Deschamps, who led France to its 1998 World Cup Victory, in a pitchside interview said, "It was exceptional." “We faced a good Belgium team today and they had more control.”

"I'm very happy for my players, we showed character and the right mentality, it was very hard for us tonight. We worked hard defensively.”

France will be playing against either England or Croatia in the FIFA World Cup final on July 15, 2018.