Where there is a battle, there is always someone who gains

What seemed like a hard landing in March for the cricketing world turned out to be a soft fall by December. But that does not mean that there were no casualties. If anything, rumbles in the background suggest that 2021 might be cricket’s most tricky year yet.

A year ago, cricket aficionados around the world would have been cheering their teams from the galleries as the ICC World Test Championship headed into the final turn for Lord’s next June when the top two teams would vie for the inaugural trophy.

By this time a new Twenty20 world champion would have been crowned, toasted by the world after their phenomenal road to success Down Under.

With Indian Premier League auctions around the corner, there would have been a flurry to pitch their names as the IPL would force the franchisees into fresh auctions, practically putting all participating players back into the drawing lot.

However, nothing could be farther from the truth.

It started with one case turning up positive after the successful conclusion of the Women’s Twenty20 World Cup in Melbourne. Thereafter, it would be a while before the women’s game would even see a glimmer of a prospect.

As runners up in the Twenty20 and fifty-over format, the women’s Indian cricket team have been left wondering by year’s end whether their performances even counted towards their progress in the eyes of the Board, a setback they imagine will take years to recover.

This is because while the BCCI has been in an extraordinarily powerful position to pick and choose tours, encouraged by its power over foreign cricketers and boards with the clout of the IPL dangling like an enticing carrot at the end of a big stick, it chose not to let the women’s team travel to England on tour, and have avoided committing to a timeline when the women might see their own version of the IPL.

This, while the men are successfully undertaking tours in the same period.

The World Test Championship final will still happen at Lord’s. But the rules of the game have changed – that and opportunities. Not all teams and cricket boards have been able to arrange in a rush the new normal of a “biosecure bubble” in which players are tested, quarantined, allowed to train under restrictions, and then play under stringent rules restricting their movement outside the grounds and the hotel room.

A challenge was indeed waged, around the Twenty20 World Cup, but not for the trophy.

Despite the International Cricket Council’s insistence that the World Cup would be held in Australia as previously designed, Cricket Australia came out scathingly against the ICC’s assertions. Pointing to the logistics of housing 16 teams arriving into Australia and arranging for biosecure environments across venues to host the event, Cricket Australia not only upturned the plans for their own staff in late March, which led to an uproar from the cricketers as well, but also ended up revealing their cards.

With over 300 million dollars at stake, Cricket Australia made its ambitions and agenda very clear as the battle was waged rather publicly over four months, much to the ICC’s angst.

Cricket Australia stuck to its guns. It wanted India to tour Australia at the end of the year and was willing to rearrange its domestic calendar, even with obvious disgruntlement in its own backyard, and also set aside hosting the T20 World Cup when weighing the financial cost as well as remuneration involved in hosting both events.

Left to tussle with Cricket Australia and unable to find an alternate venue as the dates drew closer and the pandemic enjoyed a resurgence, the ICC had little choice but to agree at the eleventh hour to what CA had wanted all along. The tournament was deferred, but not as per CA’s wishes to swap hosting duties with the BCCI.

The BCCI turned coy, not wanting to be publicly drawn into the argument between the ICC and CA, but rather secretly planning its own agenda.

Keeping mum unlike the ICC, the BCCI was successful in securing a home away from home for the deferred Indian Premier League. The UAE became the safe haven, albeit at a much later date than usual, as the IPL theme once again became the anthem to which cricketers round the world rallied from their own confines.

In what was a perceptible and now rather obvious shift, cricketers were vociferous in their support of the IPL even at the cost of turning down opportunities to participate in their own home grown leagues.

Risking heartburn, Australian cricketers like Steve Smith turned down playing in the Big Bash League, citing quarantine fatigue, although interestingly there was no sliver of a complaint during or after the IPL.

Nevertheless IPL 2020 nearly became a sideshow, not to the pandemic but rather to the strange drama in the Chennai Super Kings camp.

For years the team from the south under the protection of N.Srinivasan had controlled the game, keeping a core unit intact not to mention their status as three-time champions. 2020 will be remembered as the year that the wheels of the wagon wobbled, and nearly came off.

Mahendra Singh Dhoni’s retirement from international cricket, announced before the IPL, became a lingering moment of nostalgia for cricket starved fans. It seemed though that he had an uphill battle convincing the powers that he was the man for the job, given CSK’s rollercoaster fortunes.

The team could not get their balance right after the rather sensational exit of Suresh Raina and Harbhajan Singh – mired in mystery – and Dhoni himself seemed to flounder on decisions, holding back youngsters, claiming they had not laid their stake yet, while teams such as the Delhi Capitals enjoyed a resurgence after rehousing their team with young India hopefuls.

Eventually even CSK coach Stephen Fleming had to admit it was time perhaps to clear house.

Meanwhile the Mumbai Indians went on to win their fifth trophy, but not without drama on the sidelines.

Rohit Sharma will headline 2020, and he has the BCCI to thank for it. The fact that India captain Virat Kohli publicly acknowledged the confusion over Sharma’s availability for the tour Down Under was the clincher – on what had been the story of the Indian cricket team. The Mumbai Indians captain seemed to negate the selectors’ presumption that he was unfit by showing up for the last two matches of the IPL. It only added more fuel to the fire, ironically about Rohit’s challenge to the captaincy, and the cold war between the skipper and the opening batsman.

These shenanigans apart, if the IPL occupied centre stage it was because it was simply one of the few tournaments to successfully get off the ground.

The only other cricket board with a feather in its cap would be the England and Wales Cricket Board, which hosted not one but three teams in a biosecure environment over the summer, turning what would have been a red line on their finances into a worthy bottom line.

This in a year when many teams have had to forego touring opportunities as well as hosting assignments simply because of the prohibitive cost of creating and staying in a bubble, thereby sifting the influential boards from the also-rans, driving the chasm even deeper, and in the case of teams like Ireland, sounding a virtual death knell on their hopeful ambitions.

A world cup every year as a result of a world reordering might be the least of cricket’s problems.

It has rightly been said that the pandemic did not cause earthquakes in cricket, but rather exacerbated the movements along cricket’s faultlines.

The grim prediction is that 2021 might put the signboard even more firmly on cricket’s roadmap about which teams have detoured to land at a dead end, and which cricket boards will now more openly pick and choose their opponents with an eye on the bottom line.

For a team like South Africa, Christmas was all doom and gloom after the visiting England team left the tour midway citing breaches of covid protocol in a spate of confusion over the possibility of more than one South African cricketer having turned up a positive result before entering the bubble.

As the ECB and CSA traded charges over who was to blame for the truncated tour, the troubled hosts put the problem squarely on what is expected to loom large in the coming year – the rise of the Big Three once more.

Cricket South Africa, battling for survival as it did much of last year, blamed England for playing the influencer’s card to cite South Africa’s ineptness in calling off Australia’s tour next year.

With Cricket Australia already expressing doubt about touring South Africa, it seemed that two teams – South Africa and their visitors over Christmas, Sri Lanka – were battling for the reckoning.

Pakistan, like the West Indies, were willing tourists whether in England or New Zealand, and received a lifeline from their beleaguered colleagues. South Africa have agreed to tour Pakistan early next year, an indication that international cricket is returning to Pakistan soil. And a signal of the desperation of marginalised boards to call forth their own legitimacy and participate in the game going forward.

Where there is a battle, there is always someone who gains. 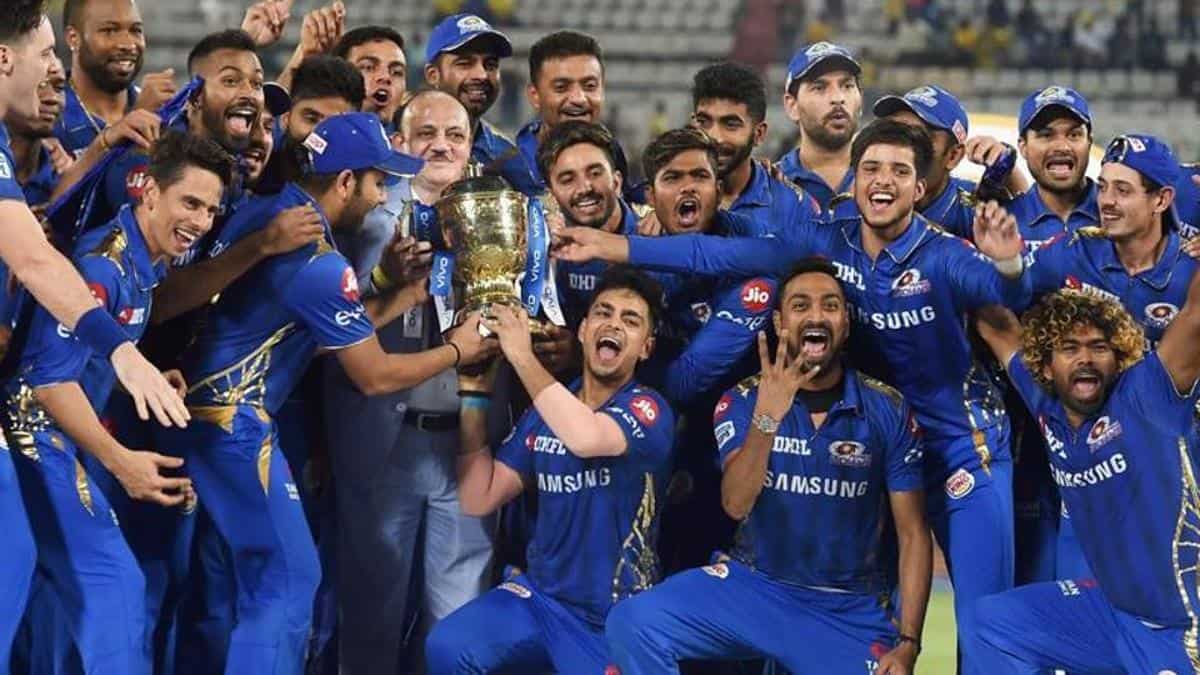 Army Day - Of Cariappa And His Ilk 12 hours ago

Pacemen Could Decide the Outcome of the Test Series