I have always admired the succinct analysis of Ian Chappell. The former Australian captain who minces no words aptly sums up various aspects of the game in his inimitable hard hitting manner and is almost always proved right. But for once he has gone way overboard by suggesting that the current Indian team could replicate the dominance of the West Indies and Australian squads at various times in cricket history.

The West Indies never lost a Test series from 1980 to 1995 and on the way they set up enviable records of eleven successive Test wins (since surpassed) and going 27 Tests without being beaten (still standing). Australia first under Steve Waugh in 1999 and at the start of the new millennium and then under Ricky Ponting towards the end of the first decade of the millennium twice notched up 16 victories on the trot in Tests. The West Indian teams under Clive Lloyd and Vivian Richards are rated the finest of all time while the Aussies under Waugh and Ponting cannot be far behind. Both squads had several all-time greats in their ranks.

Indian cricket is currently going through a fruitful phase underlined by the ICC rankings that have them at No 1 in Tests and No 2 in both ODIs and T-20 internationals. But even to talk about the team in the same breath as those great squads of yesteryear is just not on. They not only won everywhere but did do in an emphatic manner.

Yes, the Aussies did have an Achilles heel in India where they lost the “Final Frontier” series in 2001 but they did emerge triumphant in 2004. But for that matter India have lost three successive series in England in 2011, 2014 and 2018, have lost in New Zealand over the last two contests and have yet to win a series in South Africa. Yes, they have won two consecutive contests in Australia but commendable as this is their overall record - particularly in away Tests - does not place them anywhere near the stature that the great West Indian and Australian teams occupy.

While painting a bright future for Indian cricket Chappell and the England cricketers point out to the burgeoning young talent. It is a fact that there are a number of exciting young cricketers coming up, some of whom have already displayed their skill at the international level. It is also true that these young cricketers are fearless in their approach and not the kind who are overawed by an opponent’s record or reputation. All this certainly augurs well for Indian cricket but let us not get carried away by victories at home and one great triumph Down Under. This Indian team is very good, has the ability to get even better but equating them with the two great all-conquering squads of the past does seem a little far-fetched.

A far more reasonable viewpoint has been raised by Sunil Gavaskar which could be the subject of an honest debate. He has opined that the current Indian team is perhaps the greatest in its history. What is of particular interest is the fact that the experts said much the same thing about the Indian team that was on international duty in the first decade of the millennium when the overall outcome was favourable including a climb to the No 1 spot in the rankings for the first time.

On closer scrutiny perhaps there is little to choose between the two squads. The batting of the earlier team was much stronger with Virender Sehwag, Rahul Dravid, Sourav Ganguly,. SachinTendulkar and VVS Laxman around. The present team would appear to depend overmuch on Virat Kohli and Cheteshwar Pujara with the others not of the same calibre going by their overall record. The presence of MS Dhoni gives the previous team the edge though Rishabh Pant has come on strongly in the last couple of years.

There is little doubt though that in pace bowling the current squad is far stronger. Zaheer Khan and to a lesser extent Irfan Pathan were the only really successful spearheads through much of the first decade of the new millennium while these days the team has the likes of Mohammed Shami, Umesh Yadav, Jasprit Bumrah and Bhuvneshwar Kumar with Ishant Sharma’s career overlapping the two squads. In the spin department it seems to be equally balanced for if Anil Kumble and Harbhajan Singh were the kingpins in the first decade Ravichandran Ashwin and Ravindra Jadeja have proved to be as destructive in the second decade.

There appears to be little difference in the overall record too. The home record of both squads is predictably awesome but the earlier team did come up with some outstanding away performances. A series win in England in 2007, a squared series in Australia in 2003-04, a historic series triumph in Pakistan in 2004, a series victory in the West Indies against a side that had in their ranks Brian Lara, Shivnarine Chanderpaul and Chris Gayle in 2006, a victory in New Zealand in 2009 for the first time in 41 years, a shared series for the first time in South Africa in 2010-11. The red lines in the balance sheet are a really bad loss in New Zealand in 2002-03 when they were blown away in the two Tests and two successive losses in Sri Lanka in 2001 and 2008

The crowning glory of the present squad would be their two consecutive series wins in Australia while they have also won two successive series in Sri Lanka, the first one coming after 22 years. But in the Kohli era India have lost in England, South Africa and New Zealand though at home the record has been superlative even by India’s lofty standards.

So viewed from any angle there is very little to choose between the two sides. Simply put the batting is stronger in the earlier team, the current side is stronger in pace bowling while in spin bowling there is hardly any difference. In addition both teams reached No 1 in the ICC Test rankings though Kohli’s side has been perched there over a longer period. So let the debate begin as to which team is greater; it should be an interesting one! 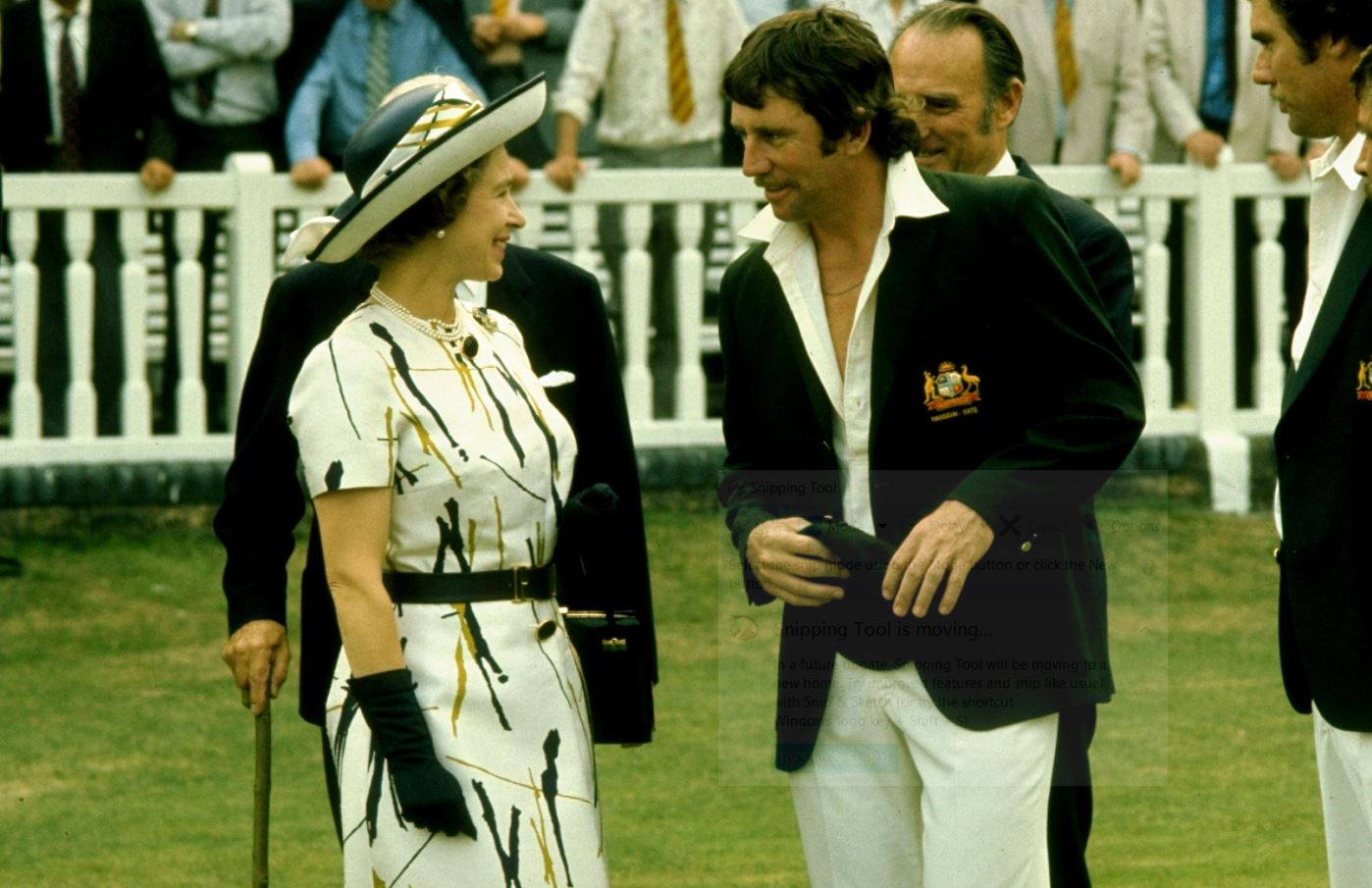