There was a time just over half a century ago when the cricketing world virtually consisted of two divisions. In the A division there was England, Australia and West Indies while India, Pakistan and New Zealand were in the B division. While officially there were no such rankings things panned out in such a way that the three top teams were too strong for the other three and matches involving India, Pakistan and New Zealand did not raise much interest around the cricketing world.

Over the years the A and B divisions of world cricket underwent a metamorphosis as the gap first narrowed and then the three ''junior’’ teams took on the ''seniors’’ on level terms – and even got the better of them. And of these the most fascinating tale was that of New Zealand which was for long the Cinderalla outfit of international cricket.

They were even beaten by India and Pakistan and were the whipping boys when they took on the Big Three. The fact that they still hold the dubious record of notching up what is still the lowest total in Test matches – 26 against England at Auckland in 1955 – symbolizes this.

As in the case of India and Pakistan there was one outstanding cricketer who inspired his teammates to perform heroic deeds. What Sunil Gavaskar and Imran Khan were to India and Pakistan Richard Hadlee was to New Zealand. The great all rounder was in the forefront of numerous path breaking triumphs and by the time he left the scene in 1990 as the highest wicket taker in Test history the nucleus of a world beating Kiwi side had been formed.

And with cricketers who followed being among the best in the game New Zealand went from strength to strength in both Tests and ODIs. For long the bridesmaids in the latter format – six times they were eliminated in the World Cup semifinals – they have finished runners-up on the last two occasions, being particularly unfortunate in not winning the last tournament in England two years ago because of reasons that have been well chronicled.

Such thoughts come to mind as New Zealand prepare to take on India later this month in the final of the inaugural World Test Championship. For all their splendid showing in limited overs cricket – they did emerge winners in the ICC Champions Trophy in 2000 defeating India in the final – it is their superb showing in the Test arena that has really been the talking point in international cricket.

From the bottom placed side half a century ago to the No 1 team – a ranking they occupied for a brief while – it has been a remarkable climb to the top and currently they have a very good record across formats – No 2 in Tests, No 1 in ODIs and No 3 in T-20s.

Before taking on India New Zealand have a two Test series against England starting on June 2 a contest which would help them prepare for the all important WTC final. After being at the receiving end for long New Zealand won their first Test series in England in 1986 a feat they repeated in 1999. This time they will be taking on England on level terms something that is borne out by the rankings which have New Zealand at No 2 and England a slot lower.

Virtually unbeatable at home New Zealand has an impressive away record of late and this should give them a lot of confidence against England. They have two of the best batsmen in the game in skipper Kane Williamson and Ross Taylor and the best pace duo in their cricketing history in Trent Boult and Tim Southee. Throw in players like Henry Nichols, Tom Latham, BJ Watling, Mitchell Santner, Kyle Jamieson, Neil Wagner and Colin de Grandhomme and you have the nucleous of a side that is hard to beat anywhere.

But they are up against a team which also has a pretty record especially at home. Skipper Joe Root remains one of the world’s best batsmen and the ideal man to lead from the front. Little need be said about the James Anderson – Stuart Broad duo which is the most successful bowling pair in cricket history with 1131 wickets between them. Pacer Mark Wood and left arm spinner Jack Leach are more than handy bowlers. The batting on the face of it is problematic but the line-up – Root, Rory Burns, Zak Crawley, Ollie Pope, Dom Sibley - always seems to come good at home.

All in all it has the makings of a high quality, even matched contest though one cannot help feeling that New Zealand will be making the most of the series with an eye on the mega event coming up later in the month. 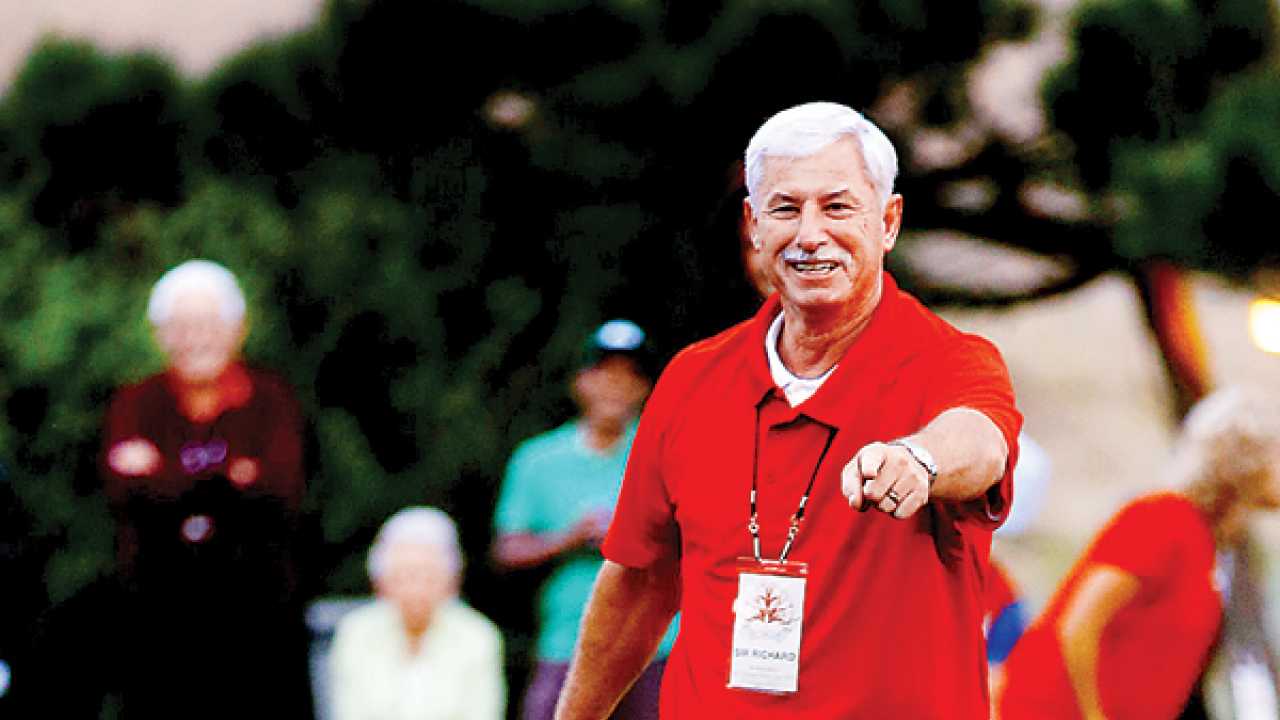