Raducanu Can Spark Off Renewed Interest in Women’s Tennis

Emma Raducanu has arrived on the scene when women’s tennis is in desperate need of someone like her. For long the women’s game has been in the shadow of men’s tennis. Primarily this is due to the fact that there has been no dominant player. Sure, occasionally women’s tennis has thrown up the likes of Martina Navratilova, Steffi Graf and Serena Williams and the legends have helped to maintain a huge interest in the game.

Contrast this with the men’s game where you have three all time greats Roger Federer, Rafael Nadal and Novak Djokovic fighting for supremacy each one of them with 20 Grand Slam titles. The rivalry between the trio has generated unprecedented interest in the game which is now maintained by the rise of the GenNext of players Dominic Thiem, Stefanos Tsitsipas, Alexander Zverev and Daniil Medvedev who have been threatening the domination of the Big Three for the last couple of years and have narrowed the gap so closely that indications are that they could take over at the top next year.

It is incredible that the Big Three have dominated the game for well over 15 years ever since Federer won his first Grand Slam at Wimbledon in 2003. The younger rivals Nadal and Djokovic followed suit and the result was a fascinating and prolonged duel for supremacy between the trio something that has not been seen in tennis before.

This is where women’s tennis has lost out. Serena was a giant and with 23 Grand Slam titles she is one short of Margaret Court’s all time record. But she won her last Grand Slam at the Australian Open in 2017 and her current WTA ranking of 41 leaves no one in doubt that her great days are over. At 40 she might continue to play the game she still loves but she is no longer a force to reckon with and the younger players have well and truly taken over.

The point to note however is that it’s a rather crowded field at the top as far as women’s tennis is concerned. The Grand Slam titles have been shared over the last decade by more than a dozen players, the No 1 ranking changes almost every month and while it is good to see fierce competition the lack of a legendary player means that interest in the women’s game is rather unenthusiastic. However great some of the current players are they lack the spark, the charisma that has almost always been associated with the women’s game.

It is here that Raducanu comes as a whiff of fresh fragrance. She has got so many things going for her. Her background itself is so exotic. Daughter of a Romanian father and a Chinese mother she was born in Canada but represents Britain. Besides her good looks, she has a classical game, a baseline player who is known for her powerful, flat groundstrokes and an aggressive return of serve.

From what we have seen so far she enjoys dictating play from the baseline hitting a number of winners while always looking out for an opening. She hits the ball early on the rise and her signature shot is the two handed backhand down the line. Raducanu has the ability to hit her backhand one handed with a pronounced slice to break up the pace of the rallies and disrupt her opponent’s rhythm but she utilizes this shot only sporadically. Her court coverage, footwork and anticipation have mesmerized opponents.

Despite mainly playing from the baseline Raducanu is a capable player at the net where she volleys crisply and also has an effective drop shot to catch the opponent unawares.

Raducanu’s story is straight out of the fiction books. She made her WTA Tour debut in June this year and as a wild card entry at Wimbledon ranked outside the top 300 she reached the fourth round in her first Major.

Two months later at the US Open ranked 150 she came through the qualifying rounds and went all the way to win the title, becoming the first qualifier in the Open era to win a Grand Slam title. For a qualifier to go on to win the final – and without the loss of a set in ten matches – has to constitute one of sport’s most incredible feats, not just tennis.

Raducanu turns 19 next month and the world is clearly her oyster. Her fairy tale feats have seen her rise to 22 in the rankings and she is clearly not a meteor. She is physically and mentally very strong and so far despite her age has handled success admirably. With her attractive looks, charisma and her stunning rise she is currently the most talked about tennis player and the leading marketable personality when it comes to endorsements. She has it in her to become the biggest thing in tennis for a long time and this is what is required to spark off renewed interest in the women’s game. 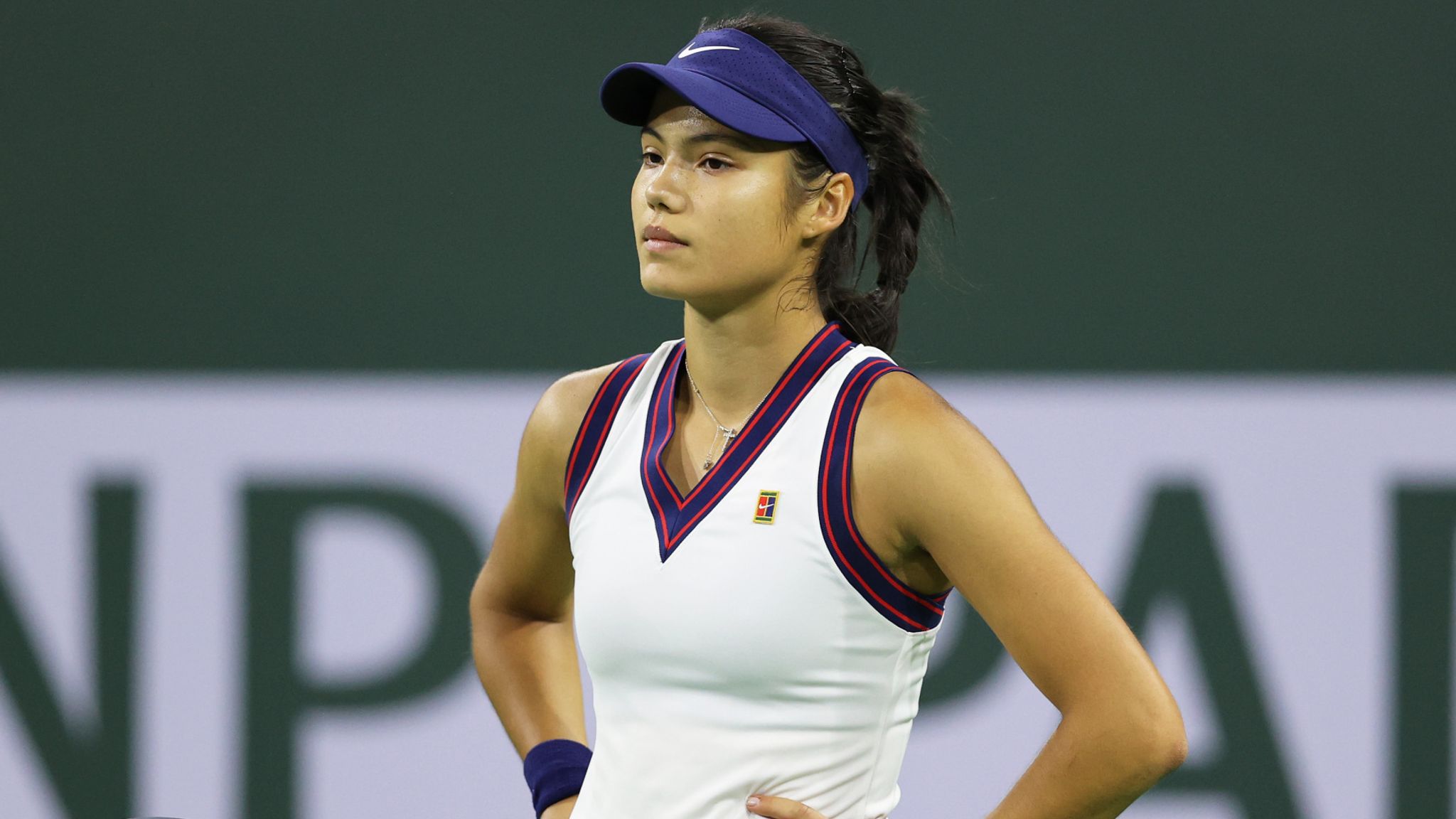