Under Dravid Indian Cricket Can Go from Strength to Strength

Predictably enough, Rahul Dravid’s appointment as chief coach of the Indian cricket team has been welcomed with undisguised enthusiasm. Given his stature, credentials and qualifications hopes are high that under his tenure – initially the contract is for a two-year period – Indian cricket will reach great heights. Yes, he will need the cooperation of the players, the support staff, the selectors and the Board officials and there is little doubt that he will get it. For their part they would all do well to give Dravid a free hand and not interfere needlessly with his functioning which is bound to be systematic and organized like his batting. The ideas and theories he spells out need to be backed in full.

Still one must acknowledge that however great a cricketer is it is not assured that he will be a successful coach. Being a coach requires very different qualities than playing an elegant cover drive or bowling a well disguised googly. A coach has to be a mentor, a guiding spirit, an inspiring figure, one who can goad his players to perform outstanding deeds, pushing them to the limit and beyond and not everyone has these qualities. At this stage one’s mind goes back 22 years. In 1999 following a dismal World Cup campaign in England Kapil Dev took over as the Indian coach. Not unexpectedly given his exalted status as arguably the greatest-ever Indian cricketer expectations were sky high. But the results were not in keeping with these aspirations. There was a narrow Test series victory over New Zealand at home followed by whitewashes in a three-Test series in Australia and a two-Test series against South Africa at home. Even the ODI results were disappointing underlined by the fact that the Indians did not even qualify for the final in the annual three-team competition Down Under. There was also some controversy over the decision not to enforce the follow on in the third Test against New Zealand with both Kapil and skipper Sachin Tendulkar at the centre of it.

His was to be a two-year tenure but in mid 2000 the match fixing controversy broke out and with former Indian cricketer Manoj Prabhakar alleging that Kapil too was involved the coach’s tenure was cut by a year and we had the rather unedifying spectacle of Kapil in tears on TV while defending himself. He was later exonerated of the charges but his truncated tenure as coach was anything but successful.

Dravid however besides being a great cricketer is more assertive and articulate than Kapil and is unlikely to buckle under any kind of pressure. Moreover he has already had a very impressive run as head of the National Cricket Academy in Bangalore. There is little doubt that he has had a major share in the unearthing of young talent at the NCA and if the bench strength of the Indian team in all formats is enviable Dravid can take a lot of credit for this encouraging scenario.

As a coach too Dravid has been directly involved with the Indian team on its recent limited overs tour of Sri Lanka while Virat Kohli and his men were involved in the Test series in England. He has also been coach of the India A and under-19 sides and under his guidance India won the 2018 ICC Under-19 World Cup in New Zealand.

The 48-year-old Dravid has already started off admirably by saying the right things after being appointed. He has been quick to praise the Indian team under Ravi Shastri for doing ''very well.’’ Having worked closely with most of the players either at the NCA, under-19 and India A Dravid is confident that the boys ''have the passion and desire to improve every day.’’

Dravid will have a busy time once his tenure commences with the home series against New Zealand later this month. Over the next two years there are a number of marquee multi team events but as he says ''I look forward to working with the players and the support staff to achieve our potential.’’ One is confident that this will be achieved and under Dravid’s tenure the Indian team which has had a rather impressive record under Shastri will go from strength to strength. 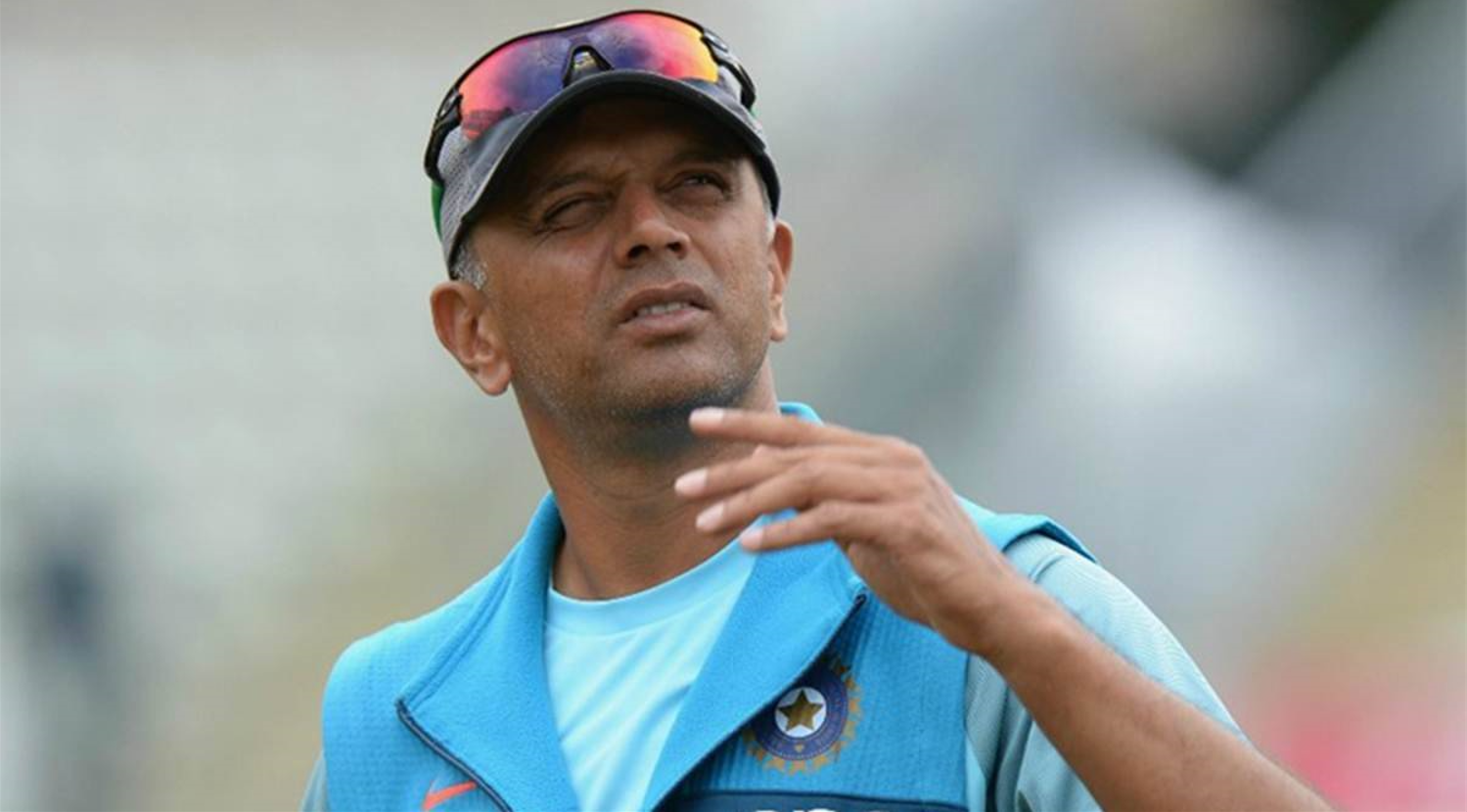