The Chetan Sharma led national selection committee has adopted a cautiously balanced approach when picking the Indian Test team for the tour of South Africa. There was some talk about the axe falling on some of the established stars who had of late not performed up to their reputation. That would have been a bold, adventurous move.

But while all of them have found a place in the touring squad they have obviously been put on notice as there are suitable younger candidates also in it. Of course either way being in the squad of 18 does not guarantee a place in the playing eleven. However experience has its virtues particularly when playing abroad and it is this factor that must have weighed in the minds of the selectors particularly on a tough tour of South Africa where India have never won a Test series.

However the selectors have clearly decided that the seniors should be gradually phased out rather than jettisoning them all together. Indian cricket is not generally associated with metamorphic decisions. But the presence of Mayank Agarwal, Shreyas Iyer, Hanuma Vihari, Mohammed Siraj and Shardul Thakur has sent a clear message to the established stars that no one can take his place for granted.

It is unfortunate that Ravindra Jadeja, Axar Patel and Shubman Gill were ruled out through injuries. But then of course spin has traditionally taken a back seat in South African conditions and with only one spinner likely to figure in the playing eleven the absence of Patel and Jadeja will not have a major impact especially with Ravichandran Ashwin around. Admittedly the off spinner’s form has been patchy in South Africa. In three Tests spread over two visits he has just seven wickets at 46 apiece but the manner in which he is bowling these days he is bound to improve on those figures.

Not surprisingly the focus will be on the pace attack which has always served the team admirably in South Africa and the selectors have realized this by including six in the large squad of 18 which is the norm in these bio bubble days. In addition to Ishant, Siraj and Shardul there is the established trio of Jasprit Bumrah, Mohammed Shami and Umesh Yadav. The presence of such a potent pace attack will give the team management a lot of confidence.

There are no real major surprises in the selected squad and even the elevation of Rohit Sharma to the vice captaincy is along expected lines. In the few international games that he has led India the 34-year-old Mumbaikar has proved to be an astute leader. In contrast to the aggressive and passionate Virat Kohli Rohit is cool, calm and composed and takes on field decisions with an assurance that has earned him a lot of admirers. His leadership of Mumbai Indians in the IPL has been crowned with success and he is well known for his cricketing nous. He has a relaxed approach to captaincy and does not get ruffled, a very important quality in a leader.

It is a pity that Rohit has been ruled out of the Test squad through injury. He certainly would have wanted to go to South Africa and improve upon his record in that country which over two visits makes for dismal reading – 123 runs in eight innings at an average of 15.37. Given his new responsibilities and the manner in which he has been batting of late the odds were that he would have come good this time around. 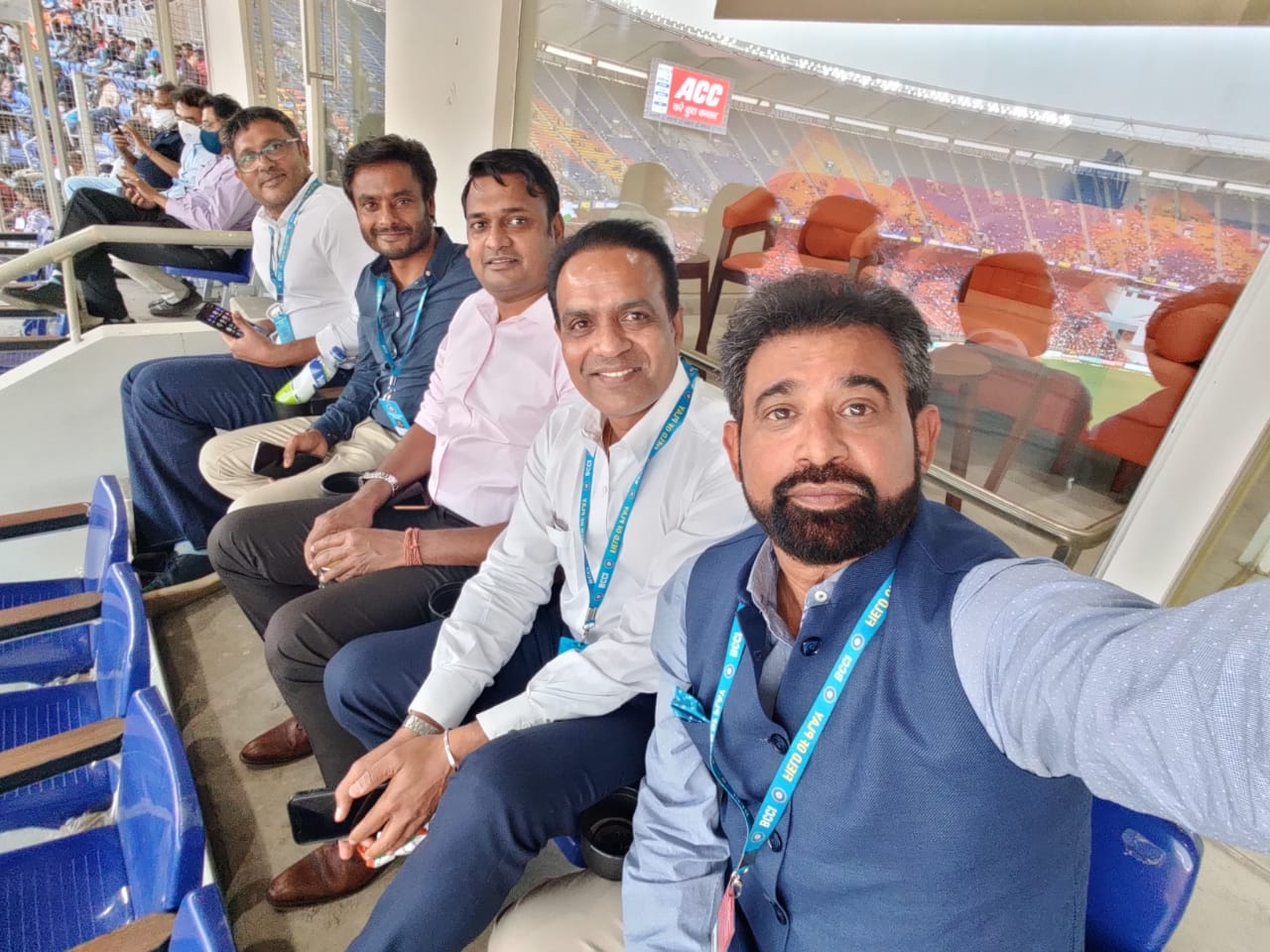