Duel Between Batting and Pace Battery Will Decide the Outcome

Cheteshwar Pujara made a valid point the other day while praising the Indian pacemen and saying that their performance would be crucial to India’s chances of winning the Test series in South Africa which starts on Boxing Day. Perhaps he got a bit carried away in adding that ''they could give us 20 wickets in every Test match’’ but the fact remains that if India hope to notch up their first ever series triumph in South Africa the pace attack will have to come good and there is no reason to believe that they will not.

Fully aware that the Indian fast bowlers would relish bowling on the bouncy surfaces in South Africa the selectors have picked six in the extended squad of 18. Those selected will no doubt be buoyed both by their recent form in Australia and England and by what their predecessors have achieved in that country over seven previous tours. South Africa is one country where India’s traditional strength – spin bowling – has had to play a supporting role to the pacemen. This has been true of every visit right from the first historic tour in 1992 to the last one three years ago.

Javagal Srinath, Venkatesh Prasad, Zaheer Khan, Mohammed Shami, S Sreesanth and Jasprit Bumrah have caused extensive damage to even the star studded South African batting line-up over the last three decades. Speaking of the present lot South African captain Dean Elgar has praised Bumrah in particular saying that he could be a ''threat.’’

Incidentally it was in the last series in South Africa that Bumrah made his Test debut. In the shadow of the pacemen the leading Indian spin bowlers over the years Anil Kumble, Harbhajan Singh and Ravi Ashwin haven’t been very effective.

Of course that also means that Indian batsmen have had it tough when up against the likes of Allan Donald, Shaun Pollock, Makhaya Ntini, Dale Steyn, Morne Morkel, Kagiso Rabada, Vernon Philander and Lungi Ngidi and running up big scores has been at a premium. Among all countries getting a hundred in South Africa is a particularly significant feat given the fast, bouncy tracks and the world class pace attack. Sachin Tendulkar has been outstanding with five hundreds but apart from Virat Kohli who has two, no other Indian batsman has got more than one and a three figure knock has eluded greats like Sourav Ganguly and VVS Laxman despite several visits to that country.

The present Indian squad will be up against a trio of fast bowlers who are among the best in the contemporary game. Rabada and Ngidi are still around and they are joined by Duanne Olivier who is making a comeback after completing a Kolpak deal with Yorkshire. Much interest centres round the 29-year-old Olivier who has taken 48 wickets from just ten Tests at 19 apiece and his skill and hostility could really test the Indian batting line-up. Not that Rabada and Ngidi are any less skilful with their pace and accuracy.

To be fair even a strong South African batting line-up hasn’t had it all that easy all these years against the Indian pace battery and while it is true that India has yet to win a Test series in South Africa the contests have been close and there has also been a squared series in 2010-11.

Ultimately it boils down to a duel for supremacy between the batting and the pace battery on both sides and whichever side fares better on both counts will emerge the winner. 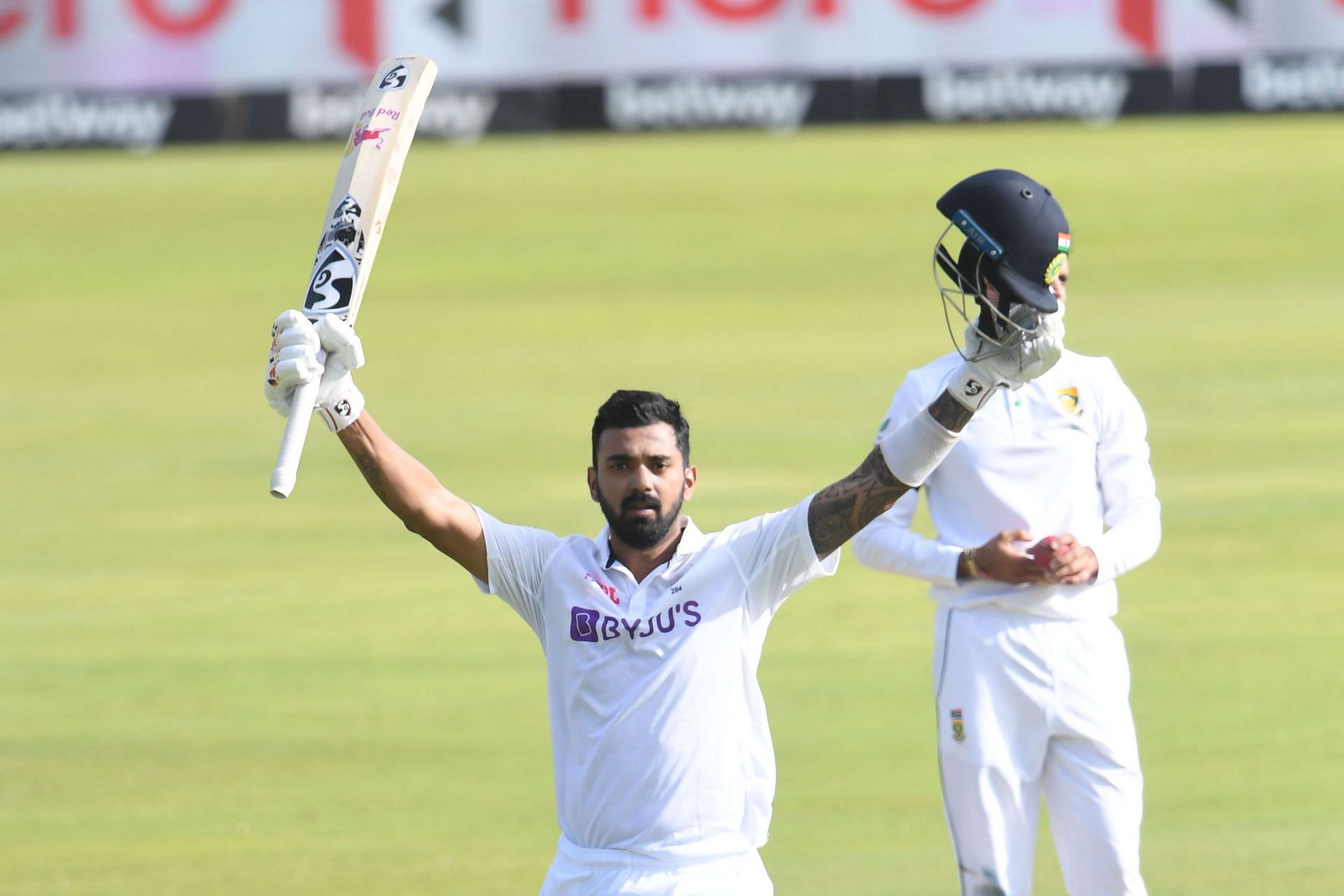