The best in cricket

For all the greater solidity in batting over the years and the vast improvement in the fast bowling resources the finest, the richest tradition in Indian cricket is still spin bowling. There should never be any let-up in this and thankfully there hasn’t been.

Over the years even when the batting has been brittle and the pace bowling a joke India could always depend on the spinners either to rescue the side or even shape a notable victory.

Batsmen from other countries have always looked forward to their contests with Indian spinners especially on home turf as they reckon it is the ultimate education in combating this mode of attack. Ian Chappell, for one has gone on record as saying that the tour of India in 1969-70 was the supreme test even for him, a superb player of spin.

Mohammed Nissar and Amar Singh might have been the two best bowlers in the early years of Indian cricket but from the time Vinoo Mankad emerged on the scene in the 40s spin was supreme.

He was soon joined by Ghulam Ahmed and Subash Gupte and in the 50s they constituted the first great spin trio. It was a decade in which the Indian team went from one debacle to another but the three performed heroically enough for the cricketing world to admire their art and craft.

When they left the scene almost simultaneously bowlers like Chandu Borde, Salim Durrani and Bapu Nadkarni took over the mantle in the early 60s. They filled the breach admirably till the formation of the spin quartet in the mid-60s. From then till the late 70s Indian cricket was safe in the hands of Erapalli Prasanna, Bishen Bedi, BS Chandrasekhar and S Venkatraghavan who even made light of the fact that the pace bowling had been reduced to a farce with the new ball being operated by the likes of ML Jaisimha, MAK Pataudi, Budhi Kunderan, V Subramanyam, Eknath Solkar, Sunil Gavaskar, Ajit Wadekar and Durrani.

The pressure on the quartet was enormous but they rose to the occasion admirably. This was the apotheosis of Indian spin bowling never to be equaled again as they shaped famous Test victories abroad and the Indian team thanks principally to them were able to win more than one away series besides being enormously successful at home. Their feats earned a new respect for Indian cricket worldwide.

There was always the lurking fear as to what would happen when the quartet would call it a day but the strong tradition has seen to it that the cupboard has never been short of world class spinners. In the 80s there was Maninder Singh, Dilip Doshi, Ravi Shastri and Shivlal Yadav.

By now the advent of Kapil Dev meant that the pressure was considerably less on the spinners and with more fast bowlers coming to the fore the attack was more balanced. Still the spinners played a major role in the unexpected triumph over Australia at Melbourne in 1981 and the series victory in England five years later.

In the 90s Anil Kumble and Venkatpathi Raju carried the torch and in the first decade of the new millennium Kumble along with Harbhajan Singh maintained the tradition most successfully.

More and more victories were notched up abroad while at home the spinners more than the pacemen saw to it that India were practically unbeatable. At the end of their careers the two had bagged over 1000 wickets between them with Kumble emerging as the third highest wicket taker in Test history behind Muthiah Muralitharan and Shane Warne

Over the last decade first Ravichandran Ashwin and then Ravindra Jadeja have kept the torch aglow even as the fast bowling resources have touched a new high. Both have set several records and what is even more encouraging is that they are genuine all-rounders capable of getting hundreds even as bowl out the opposition. Ashwin is 35, Jadeja 33 and both are at the peak of their powers.

Spinners keep maturing in their 30s and so both have plenty of cricket left in them. In any case there are any number of young spinners around and some of them have already displayed their prodigious talent at the international level so there is never any danger of the abundant spin tradition ever grounding to a halt. 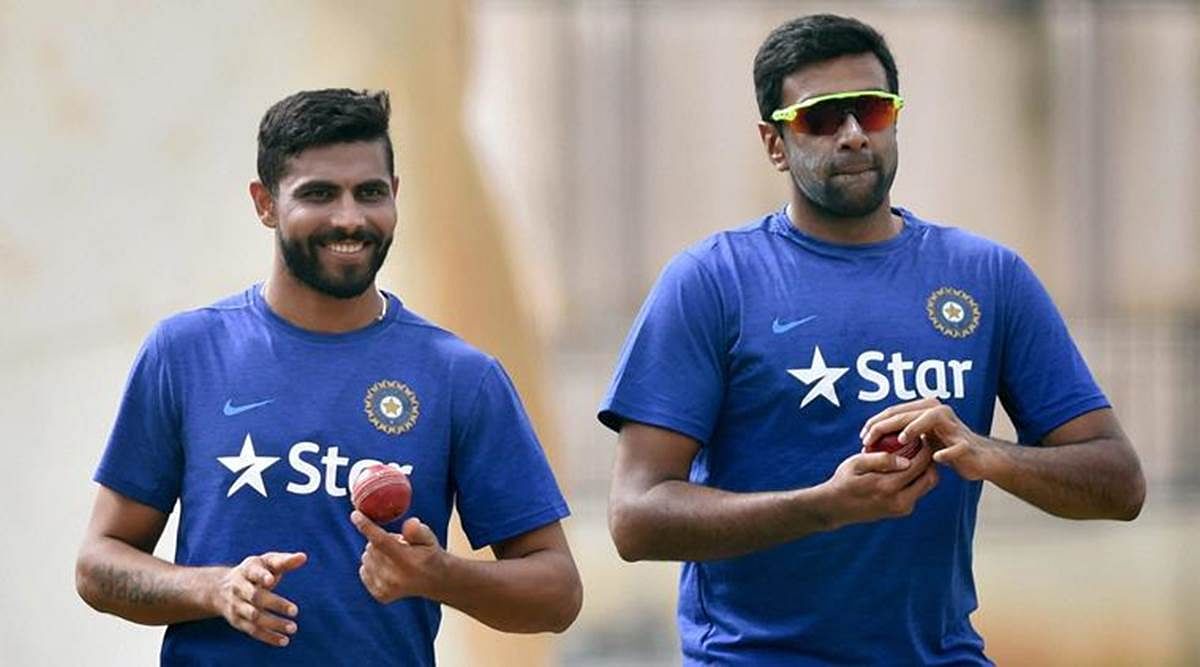