Kamala Nehru College was brimming with crowds on 8th February 2018 as the Department of Journalism held its annual festival Journo Junction the theme for which was ‘Emerging Voices: Media and The New Publics’. The topic was mainly about how the marginalized communities are acquainting themselves with the media and using it to express their opinions.

The event started at 10:00 a.m. with a talk on New Media and it's promises and challenges by Ajith Pillai senior journalist and author of 'Off The Record'. It was followed by a panel discussion on Intersections-Caste,Sexuality, and Media. Harish Wankhede(Assistant Professor, Centre For Political Science, School Of Social Sciences, Jnu), Dhrubo Jyoti(Journalist Hindustan Times), Ajita Rao(Dalit feminist, Democratic Rights activists, clinical researcher, also associated with wss and PUDR) were on the panel of speakers. They talked about issues that are otherwise hushed. At 2:00 p.m. a screening of the documentary produced by members of Municipal Safai Karmachari Union, Pune was held which was followed by an interactive session with the members of the Union. They talked about the inhuman conditions that the garbage cleaners work in. Post the screening Asmita Theater Group enacted their street play 'Mard' which shed light on the patriarchal nature of our society. It was followed by a discussion with the audience about the issue of patriarchy. The performance marked the conclusion of the event.

There were a series of competitions organized by the journo junction team. Click Bate was the debating competition that saw diverse voices with different opinions competing. Slamming Boundaries was the slam poetry competition. A number of talented and experienced slam poets took part. Oxymoron was the theme for New View, the photography competition. The Citizen sponsored Inklings-the feature writing competition.

There were also various food and jewelry stalls that were the highlight of the day.

The event no doubt was successful and a lot of people showed up for it. 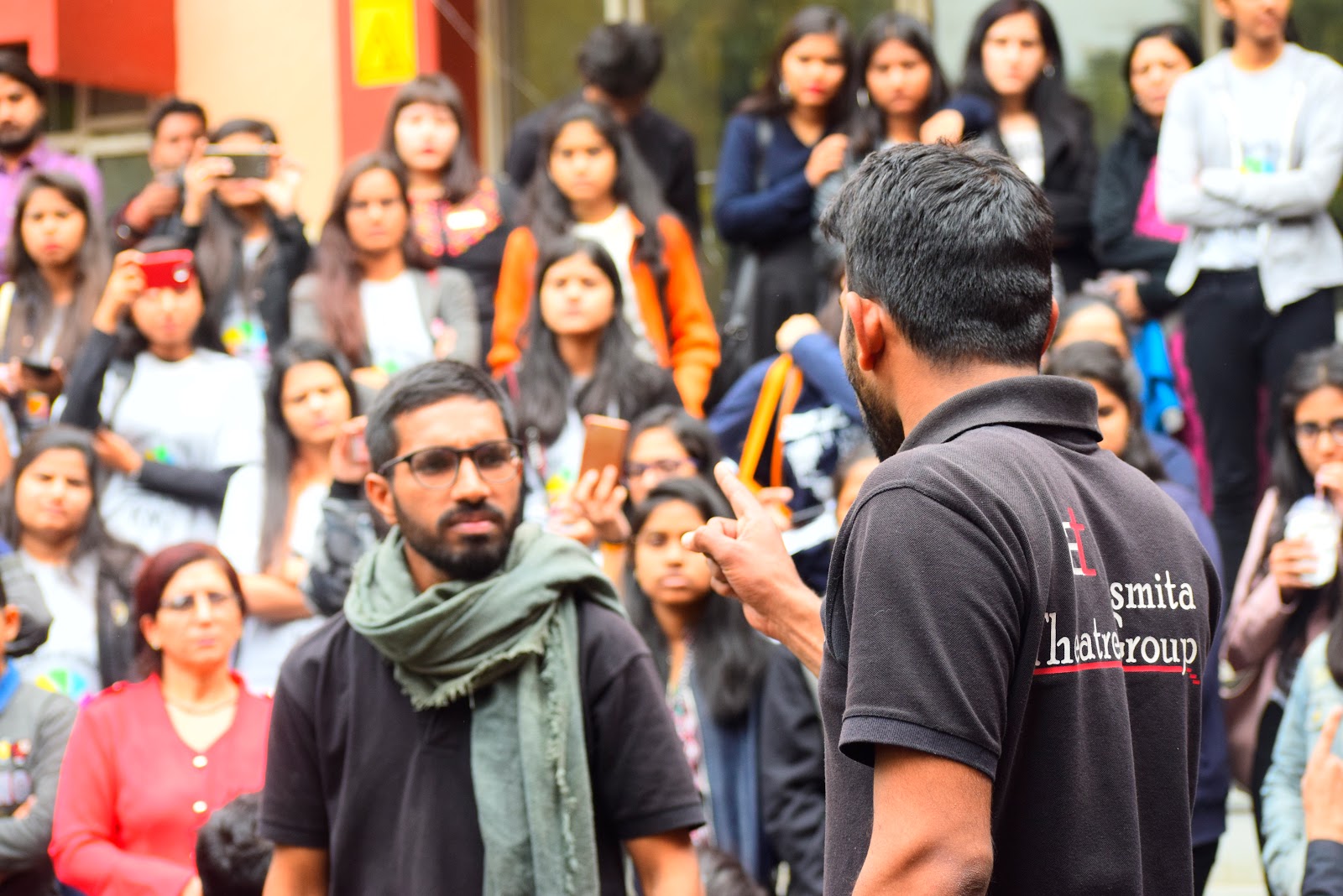 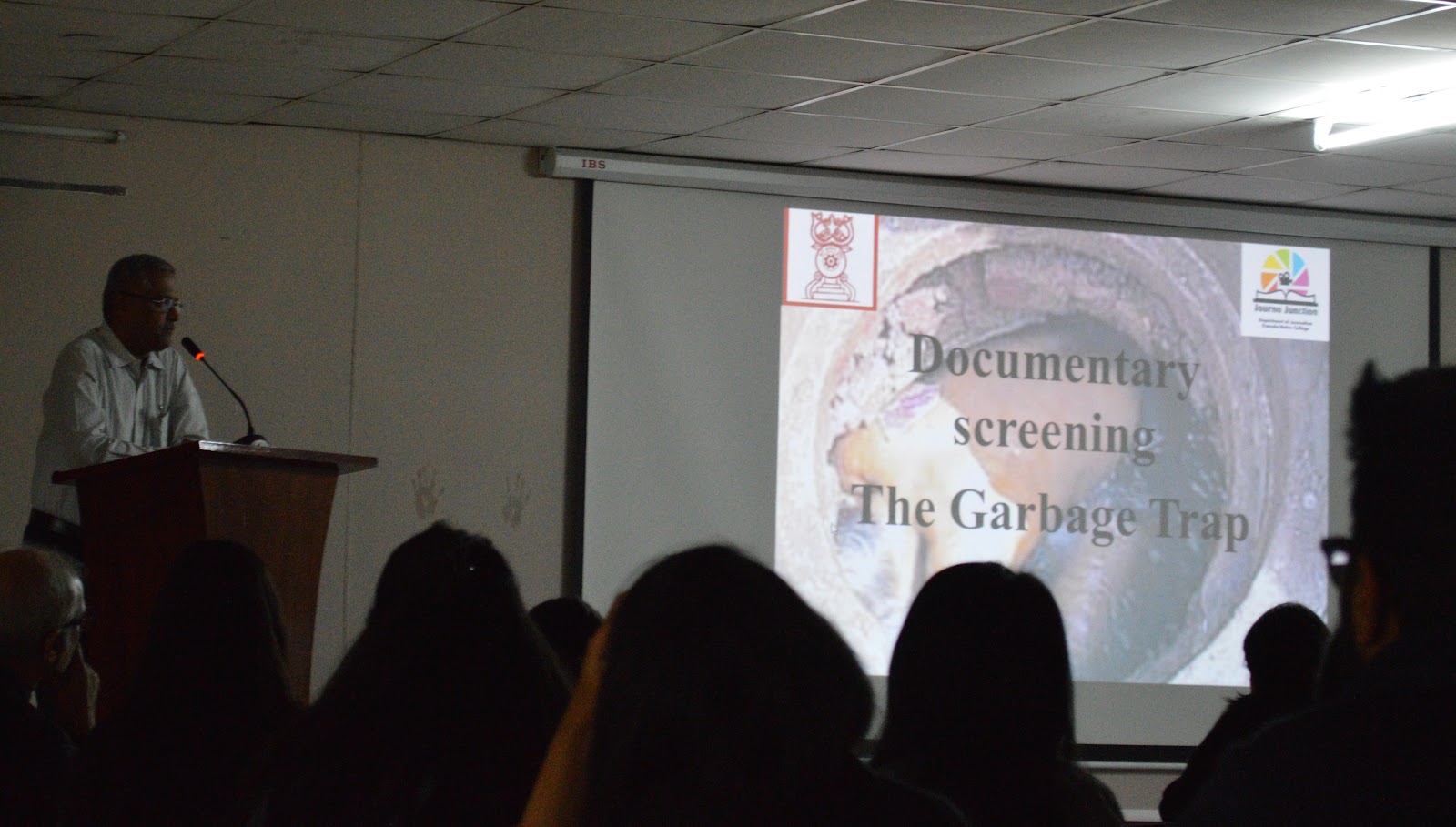 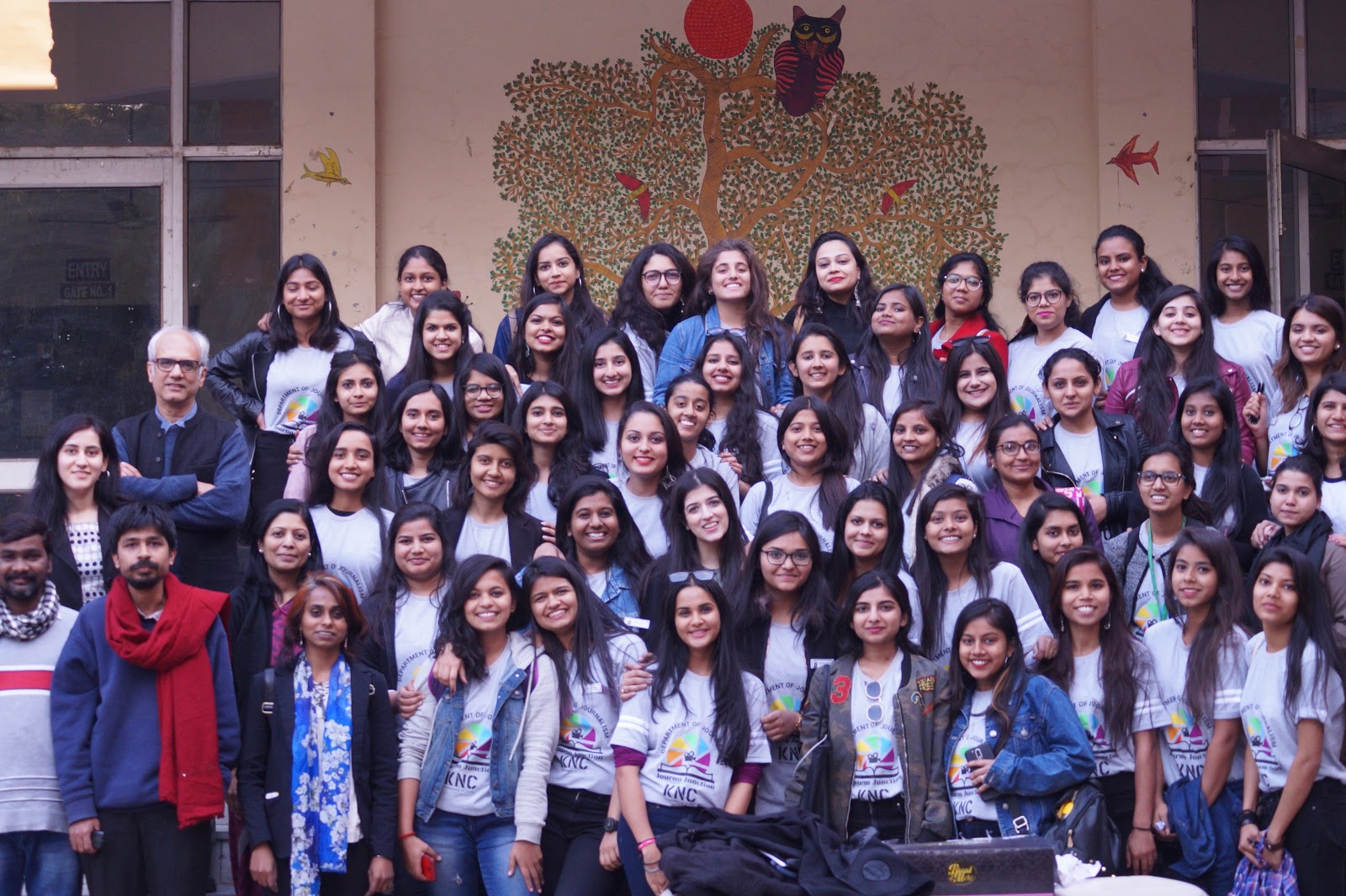