The occasion was to bid adieu to Nicolas Idier as he completed his assignment as the Books and Ideas Attache’ at the Institut Francais de Inde (The Book Office of the French Embassy).

The event saw a delightful discussion on Nicholas Idier’s experience in India and his journey as the Head of French Book Office contributing to both Indian and French publishing. The evening also saw a discussion on Nouvelle Jeunesse followed by French readings of the book by Nicholas and those of the translated works by Sunit Tandon.

Nouvelle Jeunesse is a story that takes place in Beijing. It is the story of the new youth in China. Nouvelle Jeunesse is both a shifting fresco of density and depth and a portrait of Beijing, the mysterious city, in the first decade of the 21st century. Nicolas Idier knows and loves China and expresses this sensitivity in a stunning style that captivates the reader from the first page of the novel on, but never makes his fiction a pretext for it. Nicolas Idier holds a doctorate in Chinese art history and is a research associate at the Centre de recherché sur l’Extrême-Orient de Paris-Sorbonne (CREOPS). He is also a member of the editorial committee of the review Nunc and was the book attaché at the Institut français en Inde. His first novel, La musique des pierres (2014) was published by Éditions Gallimard. Publisher Yatra Books is also in progress to publish the translation of an Indian version of this novel titled Electric Nights.

Nicolas Idier holds a PhD in Art History from Sorbonne-University and holds “Agrégation” in History, the most competitive examination for civil service in the French public education system. He has published numerous academic articles on China, including « Chinese and Indian Modernity towards the Past: A paradoxical appropriation » in Exploring Indian Modernities: Ideas and Practices, Springer, 2018. His last three novels have been shortlisted for major literary awards such as the Prix Décembre, the Prix Médicis, and the Prix Jean Freustié de l’Académie française, the Prix Saint-Malo /Etonnants Voyageurs and the Prix Le Figaro. His last book, A Chinese Youth, was recently awarded the 2017 Prix Printemps du Roman. He has been working as a cultural diplomat at the French Embassy in China and at the French Institute in India, from 2010 to 2018.

Established in 1919, Oxford Bookstore is the best equipped 'base-camp' for journeys of the mind offering its customers the widest range of outstanding titles and consistently courteous and informed service for close to a century. Today, with stores in major metros, India’s first of its kind tea boutique, Cha Bar, India’s only literary festival created by a bookstore, Apeejay Kolkata Literary Festival, Oxford Bookstore offers booklovers access to the very best in publishing enhanced by a variety of events which salute books, visual & performing arts and celebrate the word. Oxford Bookstore measures its success by the smiles on millions of happy customers that the brand has served over the last nearly 100 years. There are a few treats as sumptuous as a visit to Oxford Bookstore in India. Each time you walk into our iconic store in Kolkata where the brand started in 1919, its charm leaves you wanting for more. Our fleet of happy to help expert booksellers and informed hosts work day and night to bring to customers world class reading experience be it through our books or our fine teas and live by the brand’s motto - Much more than a bookstore – at every Bookstore. 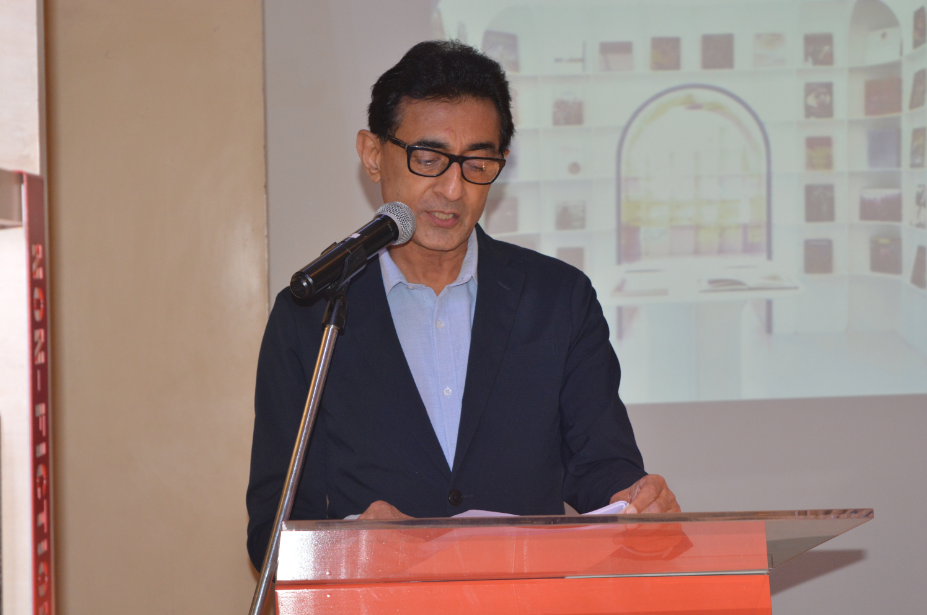 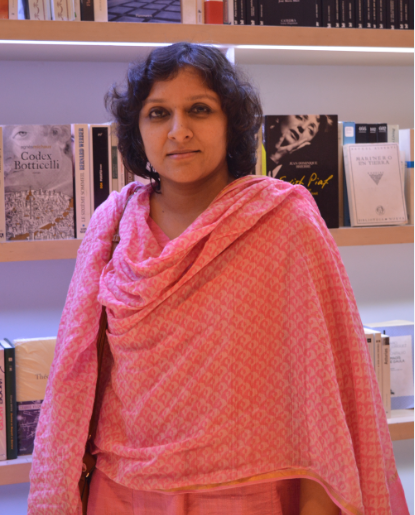 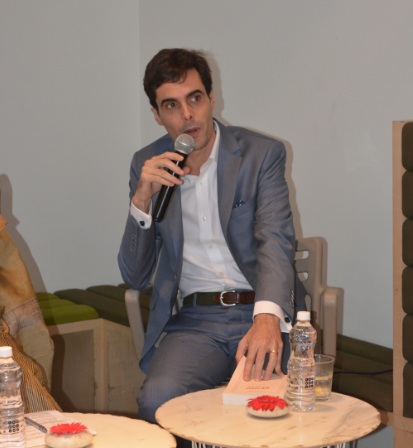