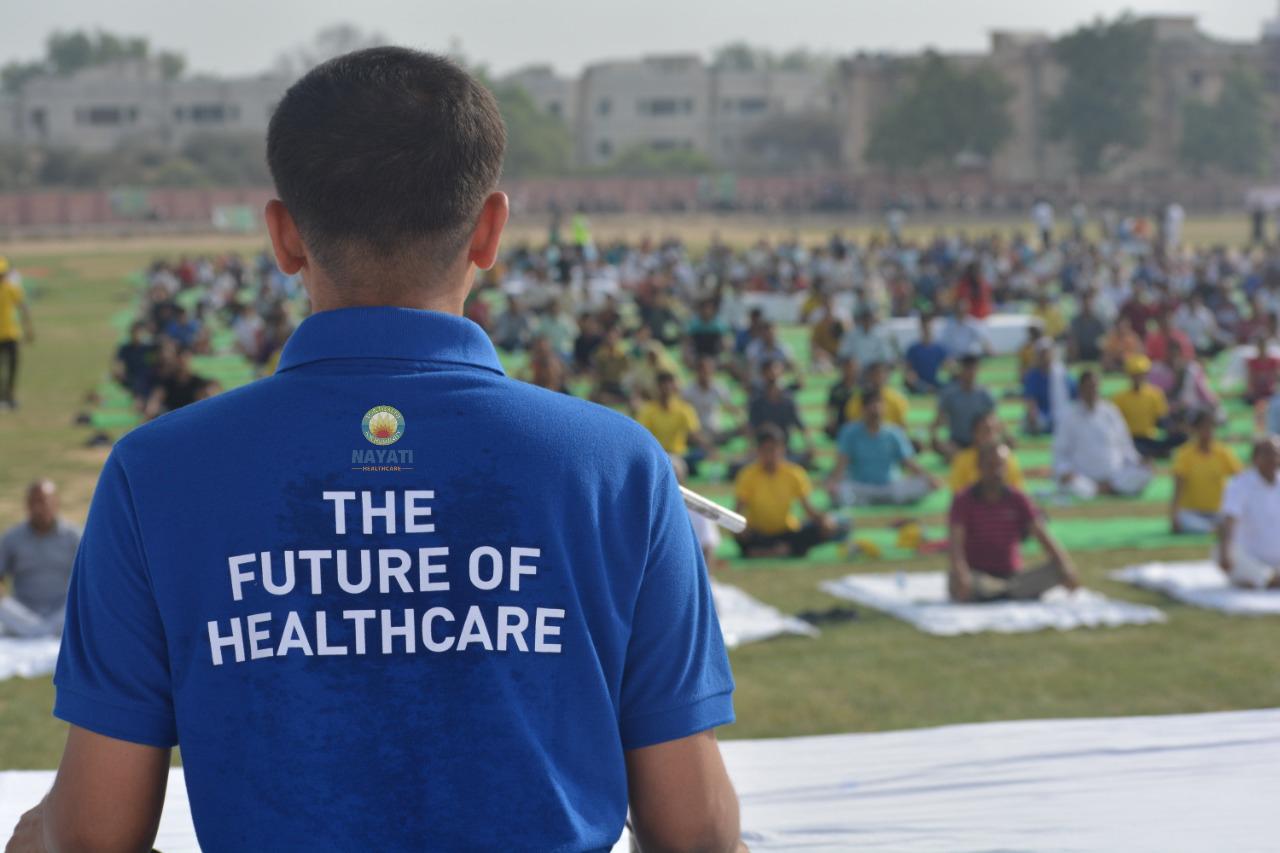 Digitizing to Dystopia 18 hours ago

Mandapam, a Safe Space for Sri Lankan Tamils 19 hours ago