The Real Story Behind The Aarey Tree Felling

In solidarity with Aarey activists

Yesterday, I received an email press release that announced a meeting that had happened earlier in the day when a group of environmental activists based in Hyderabad had held a peaceful meeting to protest the felling of trees at the Aarey Colony in Mumbai on October 4 and 5. This cutting led to wide protests and angry gatherings by environmental activists and NGOs in the city when the news spread that 2656 trees were felled, which is not only against the law but violates the basic foundation of the environment we live in. The reasons offered for this cruel felling are no less shocking than the felling itself. This is not only in gross violation of human rights and ecological laws but also in violation of the legal statutes laid down against indiscriminate felling of trees under State sanction.

The Aarey colony, measuring 1,287 hectares and located adjoining to the Sanjay Gandhi National Park, is known as a major green lung of the metropolis. The state government had told the court on 20 September that Aarey cannot be declared a forest just because of its greenery. The Mumbai Metro Rail Corporation had argued in court that the project was of paramount importance for the city. Really? Does this argument hold water in a country which has 11 out of 15 of the hottest Cities of the world? Where heat waves this year have killed hundreds? Can and should trees be felled at all in a country which has 15 out of the 20 most polluted cities in the world?

Aarey Colony is known as one of the very few Green Belts of the city. It is an extended forest area of Borivali National Park which has small villages, and more located in Goregaon (East). It is also known as Chota Kashmir with a lake for boating More to the attraction list is the Aarey picnic pond, bird watching locations, casual hangouts, cycling and jogging as it happens to offer the best fresh air environment in this noise and air-polluted city. Monsoons are awesome inside the colony and attract many migratory birds. This place is one of the most loved bird-watching locations of Mumbai city. The widely spread Colony is about 3600 to 4000 acres of forest land which also attracts nature enthusiasts.


The reasons why this felling breaks several laws are as follows:

1.The (Urban Area) Protection and Preservation of trees Act, 1975 (attached below) clearly states (in the chapter 8, section 3 A that any tree cutting to be done in the urban areas needs to be followed by a permission letter, which has to be published in public domain. The tree cutting can begin only and ONLY after 15 days of publishing of the permission.

3. Moreover, a High Court order dated 20/09/2013, clearly mentioned that the Tree Authority should publish all the relevant permissions on their website. This means that any permission published on any other media, is invalid.


Here is the real story behind the felling of these trees. The permission for the tree cutting of Aarey metro3 Car shed depot was uploaded on the MCGM website on 4th October 2019 evening and tree cutting began the *same night*. The courts are shut for the weekend and then for Dussehra.. So, there was no time to challenge this action in court and the forest will disappear into thin air.

The rules make it mandatory for a “Tree Officer” to remain present on the site at the time of cutting to ensure that the right trees are cut with the right procedure followed. This rule was established by a High Court Order issued on 9th June 2017 to MMRCL. But the fact is that no Tree Officer was present at the Aarey Car Shed site on the day the trees were cut ruthlessly without monitoring. But the High Court also states through the same order that the case can be taken to the Supreme Court. Yet, MMRCL went ahead against the law cutting trees in the dead of night at lightning speed. On Friday, the Bombay High Court cleared the felling of over 2,000 trees of the Aarey forest. The verdict came as a big setback to environmentalists, activists and NGOs who were opposing the axing of the green cover.

Mumbai Metro Rail Corporation (MMRC) dismissed green activists' contention on Saturday, the 5th that a fresh notice was needed before cutting trees in Aarey Colony after the Bombay High Court dismissed petitions opposing it. Protests broke out in Aarey Colony in north Mumbai on Friday night after MMRC started cutting trees for construction of a car shed for Mumbai Metro's phase III. MMRC Managing Director Ashwini Bhide, in a series of tweets, said the activists should accept their defeat in the court "honorably".

As if all this is not enough, on Saturday, The Bombay High Court rejected the application moved by environmental activists seeking a stay on the felling of trees at Aarey Colony. The trees were felled because the state government is planning to construct a shed at the site for its ongoing metro project. A division bench comprising Chief Justice Pradeep Nandrajog and Justice Bharati Dangre dismissed four petitions filed by NGOs and environmental activists on issues related to the Aarey Colony in Goregaon. The Aarey Police arrested 29members that gathered at the Aarey Colony to protest against cutting of tres in the light of the Bombay High Court’s verdict over the issue.

Mumbai Police spokesperson DCP Pranaya Ashok confirmed that 23 men and six women were arrested in the early hours of the 5th October and charged with “unlawful assembly and assault to deter a public servant from discharging their duty.” The charge also was because of their holding a protest “without prior permission and assaulted two constables, including a female constable who were trying to disperse them.” 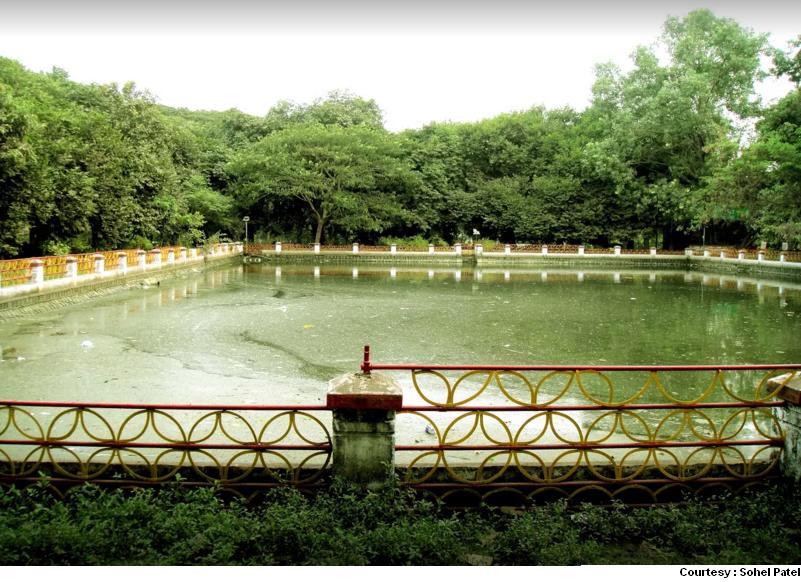 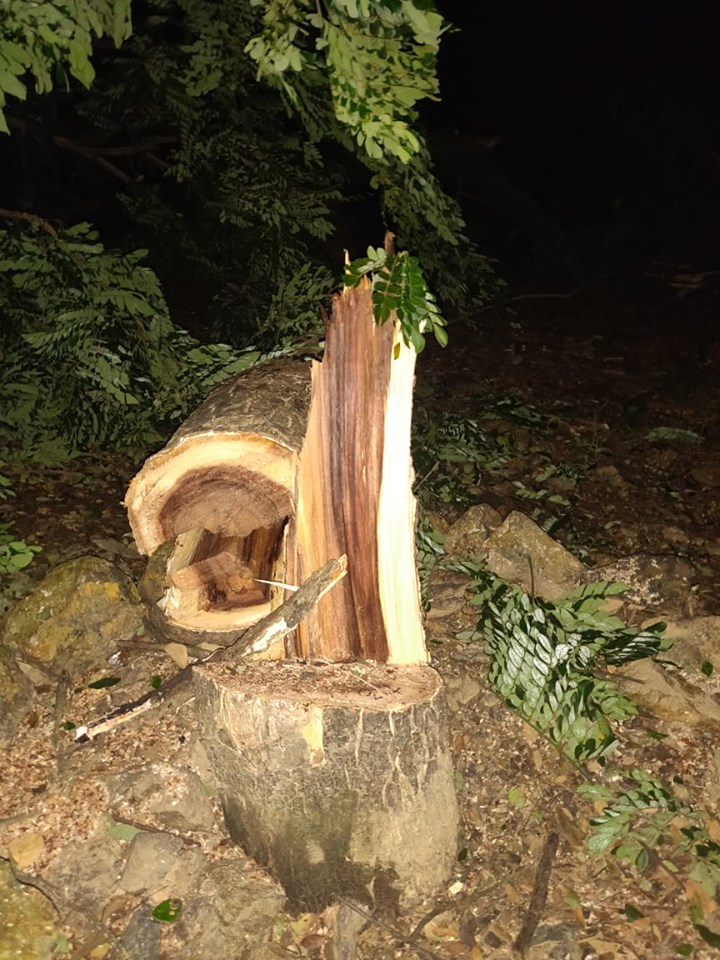 (Editor’s Note: As protests continue, the Supreme Court will hear the plea over cutting of trees in Aarey Colony in Mumbai today. The SC bench was set up after a delegation of students sent a letter to Chief Justice Ranjan Gogoi seeking intervention. The activists arrested have been granted bail)