Cyclone Amphan hit West Bengal on Wednesday, at a speed of 130km/hr, causing widespread destruction and claiming over 72 lives. The cyclone first hit the Sunderbans, and moved toward Kolkata, hitting the city on Thursday.

Damage was reported from South and North 24 Paragons, Kolkata and the Sunderbans. The West Bengal government has warned that the death toll is likely to rise.

Kolkata’s roads are flooded, with vast areas without electricity or phone connectivity.

The widespread destruction comes in the wake of the covid-19 pandemic, and a lockdown that makes rescue and rehabilitation efforts additionally difficult.

Chief Minister Mamata Banerjee, who was monitoring the situation at Nabanna yesterday, said in a statement: ‘Sarbanash hoye gelo’. Meaning: Everything has been destroyed.

The heavy rain along with thunderstorms took away houses, uprooted trees, and electricity poles. There was a massive power cut in large parts of Kolkata, North and South 24 Parganas. Mobile connectivity in snapped in large parts of the state.

5 lakh people were evacuated from vulnerable parts of Bengal. The Kolkata airport was flooded, with immense damage.

Amphan is the first super cyclone to form in the Bay of Bengal since 1999. It’s classified as a very severe cyclone, prompting Mamata Banerjee to say that the devastation caused by the cyclone in Kolkata was "a bigger disaster than Covid-19". 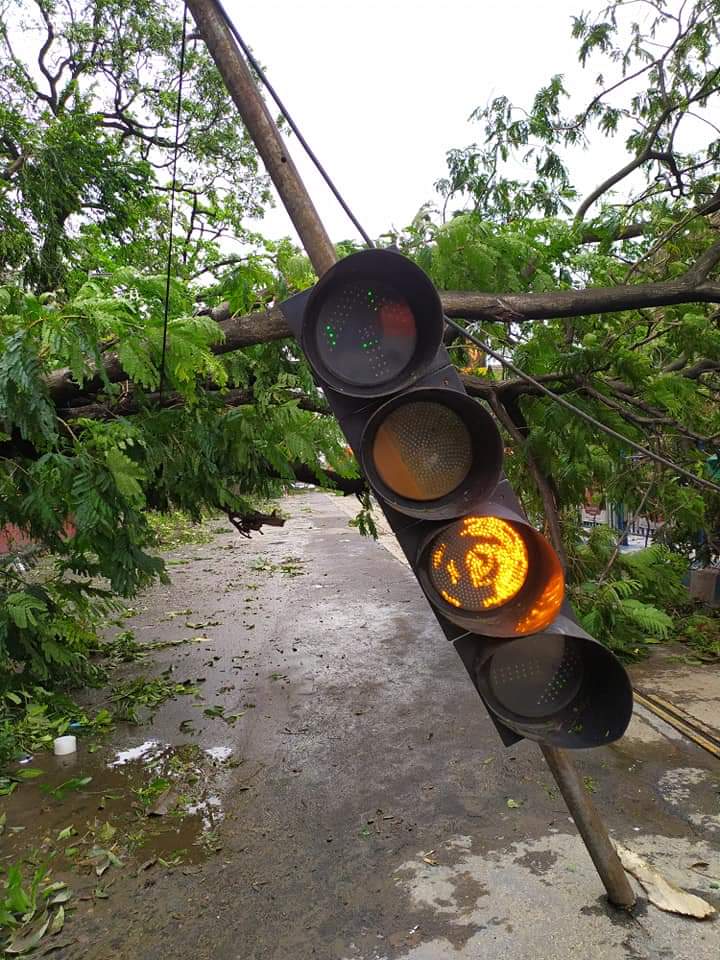 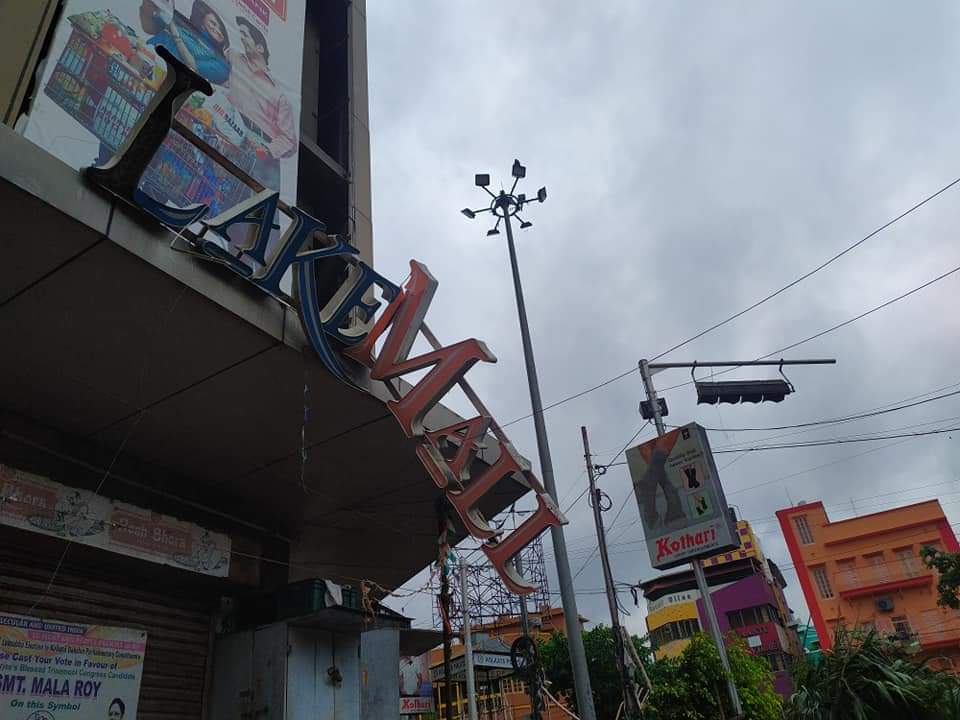 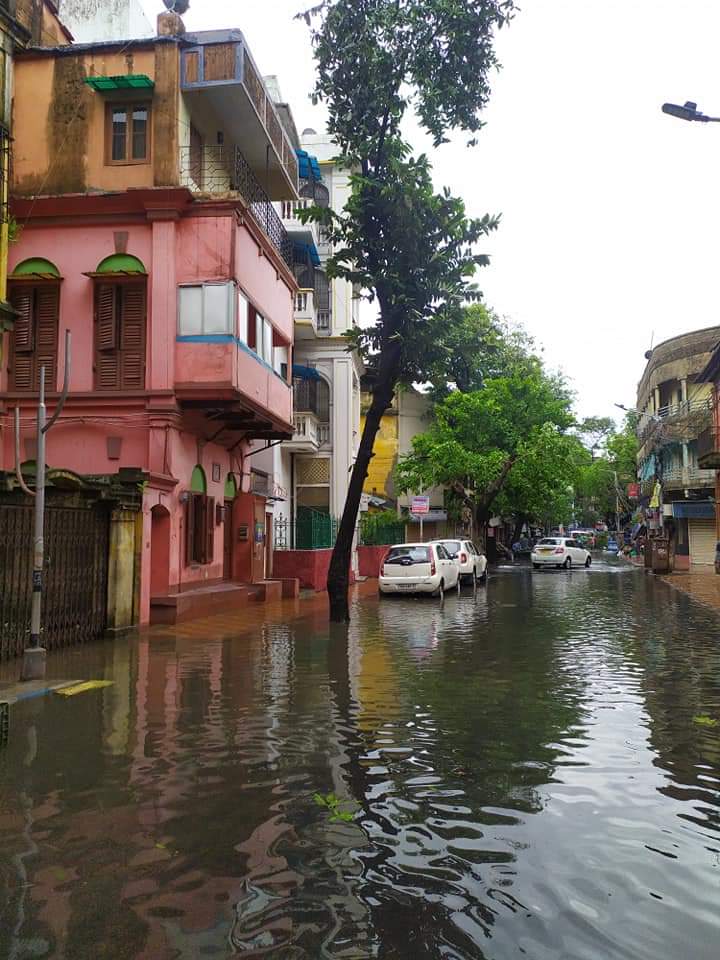 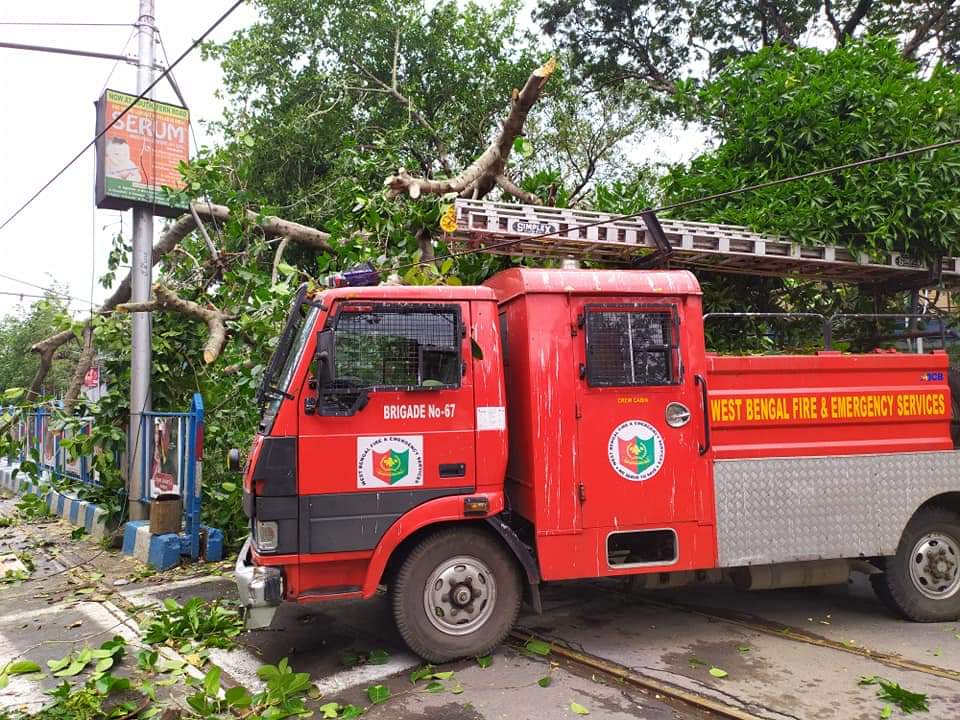 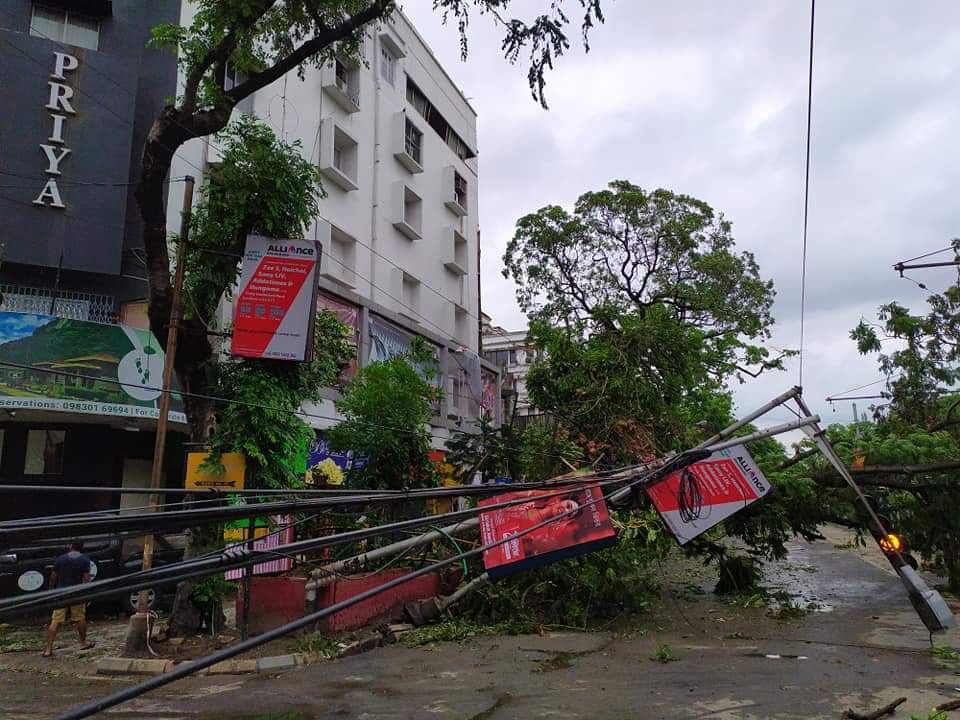 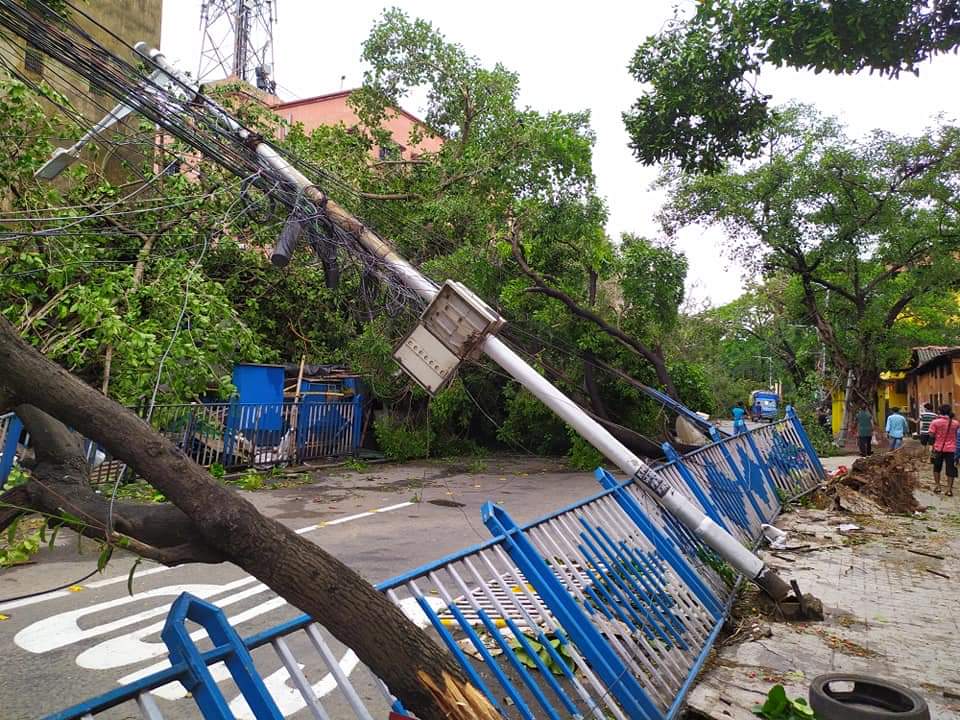 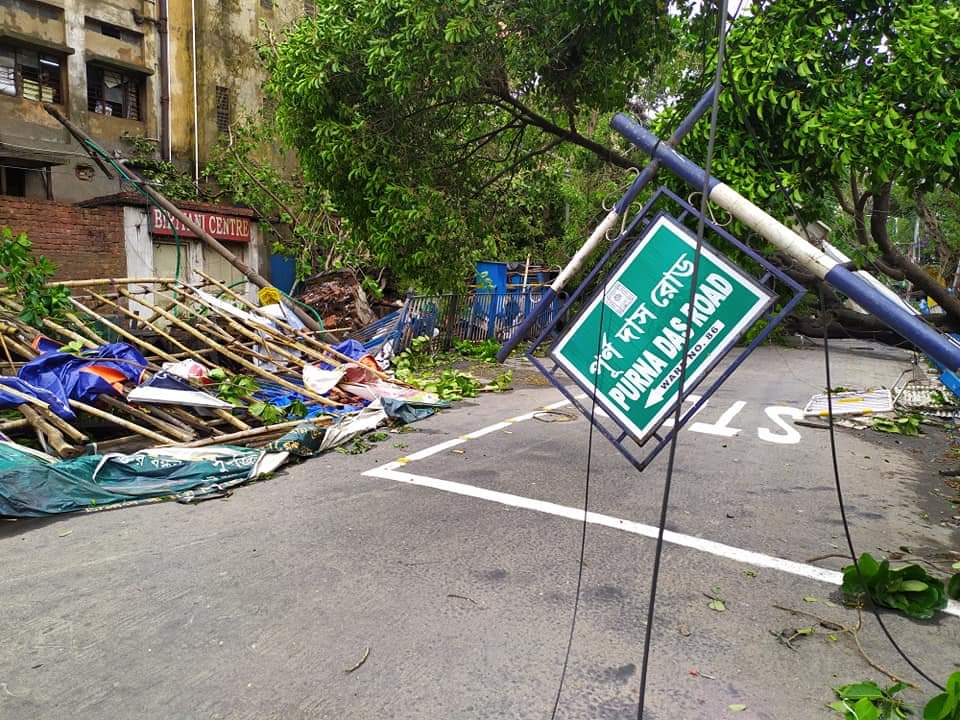 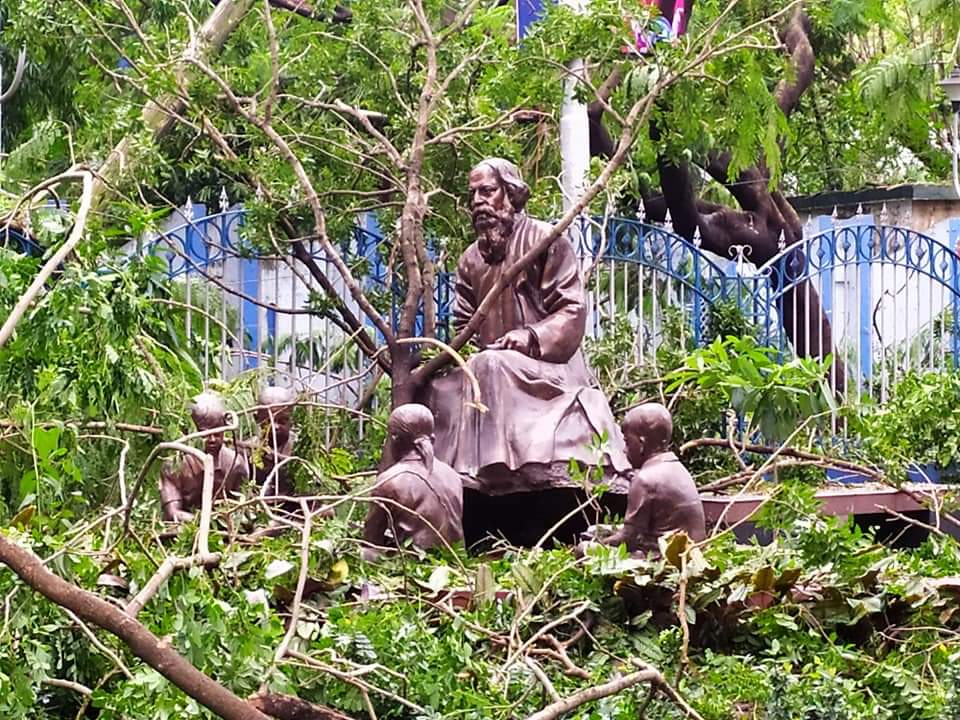 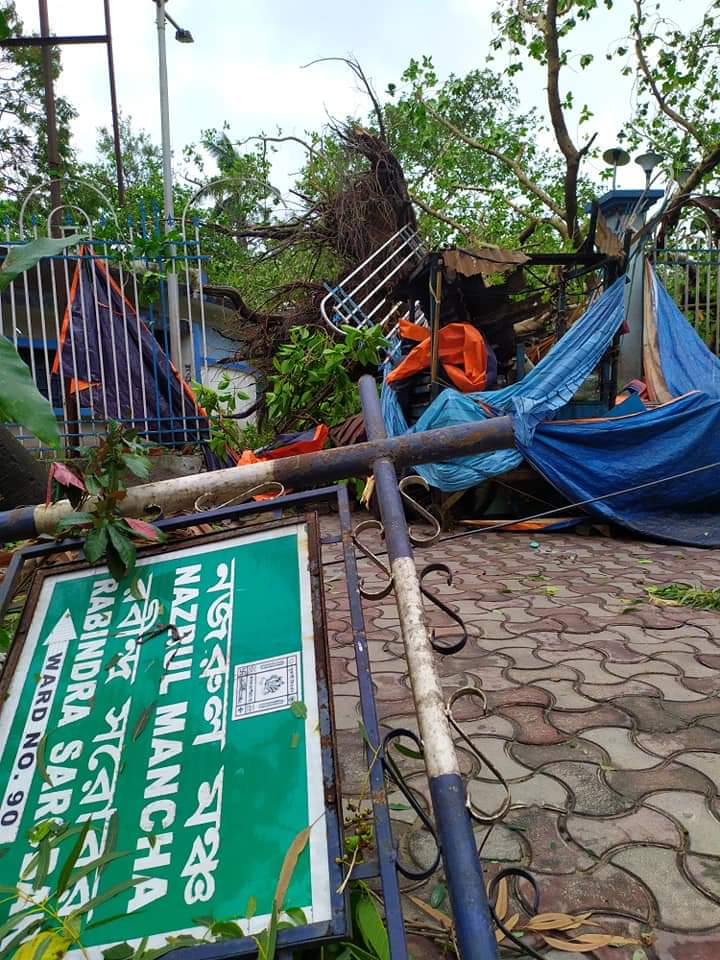 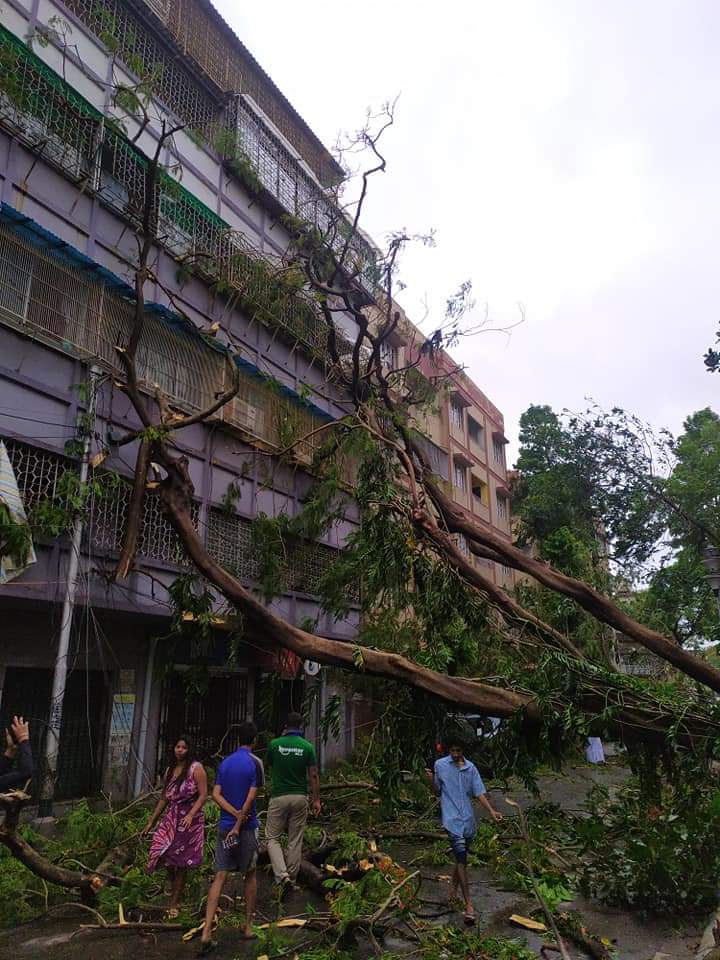 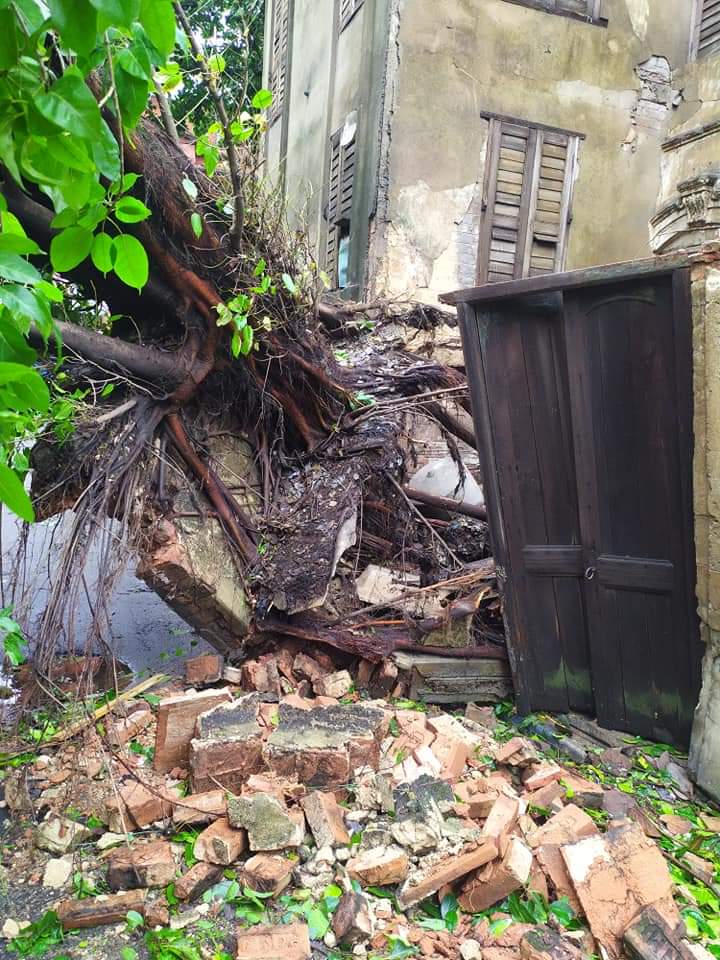 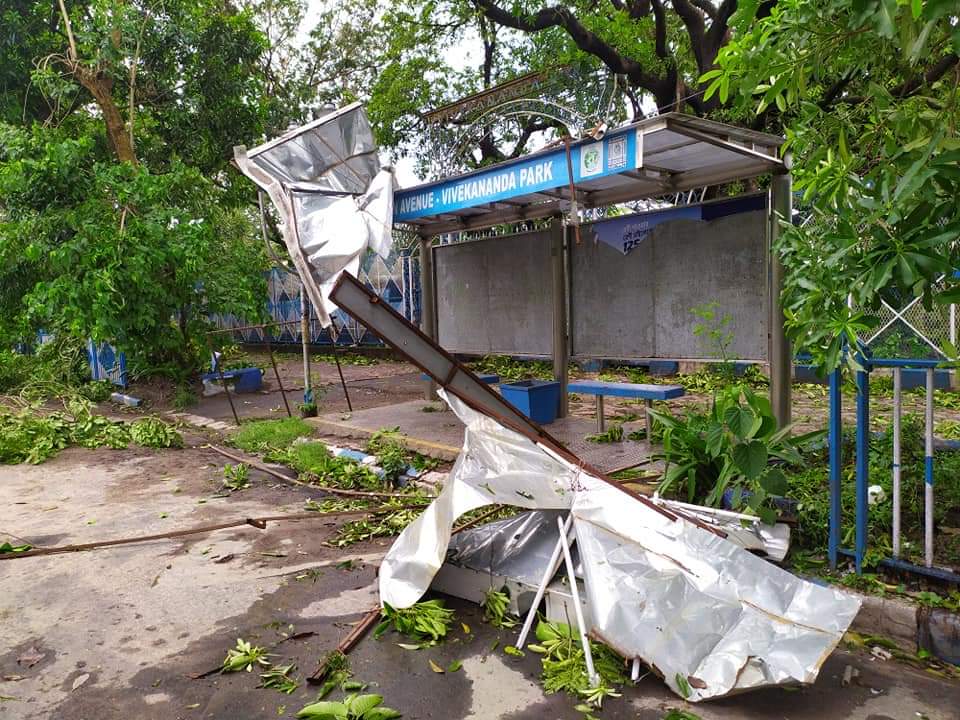 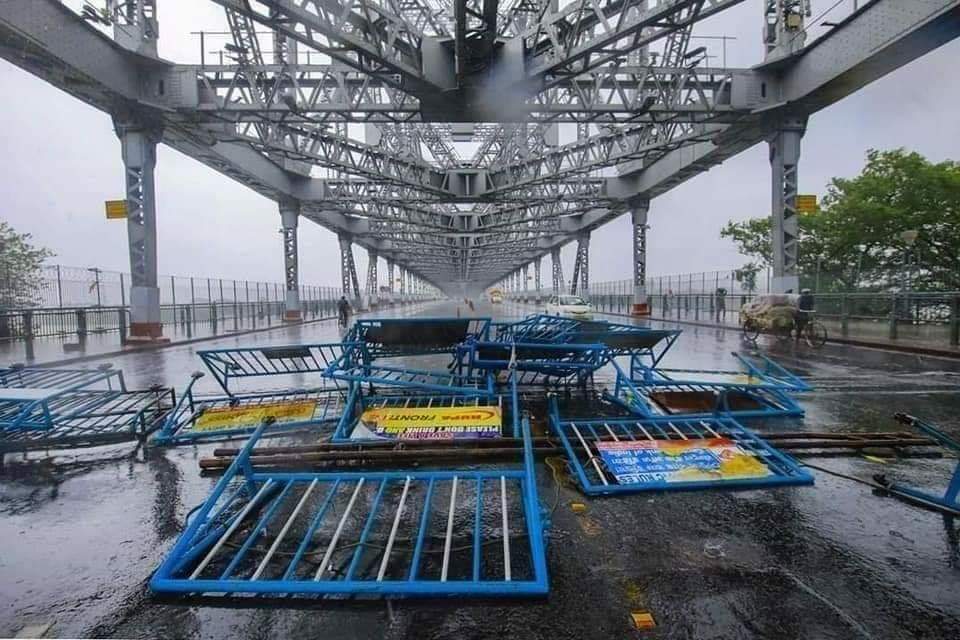 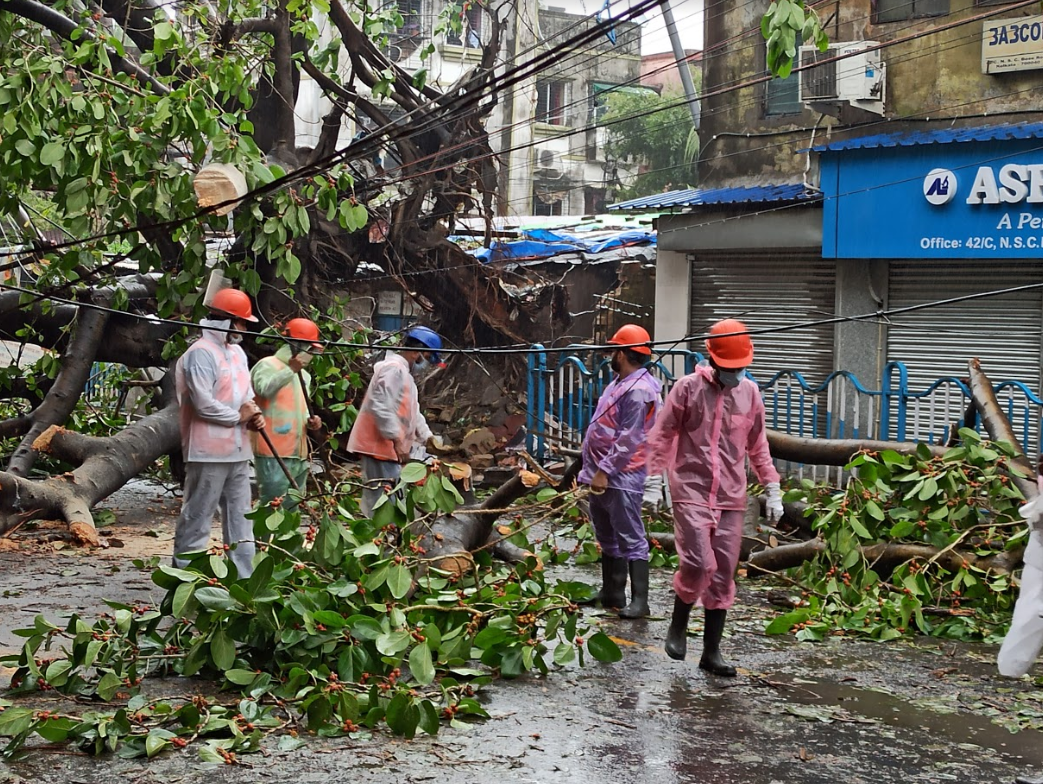