Bird watchers or birders – and we have many among us, though far from enough – belong to a special tribe. Whenever they are out of doors, which is much more often than you or me, they are always looking up into the trees or straining to hear a bird call. This avianic love also translates by default into love and concern for the natural environment. On World Environment Day this June 5, it made good sense to chat with a few birders for their sense of the environment we live in.

There are more than a few well-known bird watchers around, who stand out for the passion and knowledge they show for the subject. For years, every weekend, they have led groups of avid and rookie ornithologists to different birding sites all over the country. (Then of course, there are the ones who mostly go about their bird watching business in solitude.)

These birders are often the first ones to land (with a sense of discovery) at an unknown water body near some obscure village which for many years, without being reported, is proving to be an immense magnet for migratory birds.

Or it could be a small patch of forest discovered to be a nesting place for some rare bird. Then they will often petition the local administration or the government to secure protected status for that unlisted wetland or patch of forest.

They have had a few successes and many heartbreaks. The ongoing Covid-19 pandemic has put them in a fresh quandary.

Pradyut Mitra, who works in the financial sector, is one such bird watcher. A resident of Chawala near Najafgarh in Delhi, he has spent many a morning looking out for birds in the nearby Najafgarh Lake. Once a huge rain-filled lake, today it is essentially a large wetland fed by spillover water from the Najafgarh drain, and supports an amazingly rich bird population including huge flocks of migratory birds. 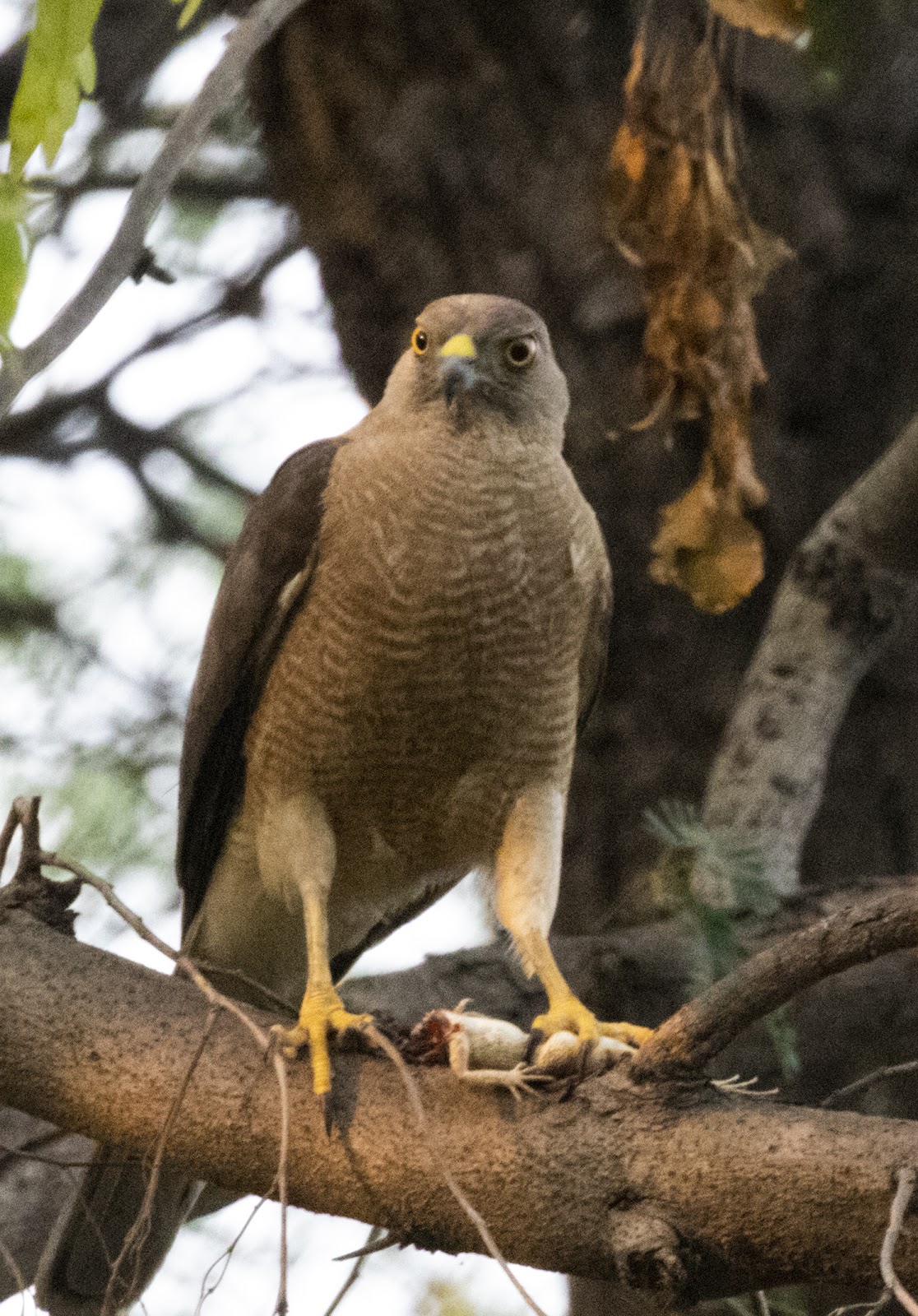 A shikra with its prey (Satish Pathania)

Mitra has been documenting these birds for more than a decade now. “There is a nesting flock of around 1500 flamingos here in addition to black storks and many resident birds. Every year during the Delhi bird count we count around 150 different species of birds here, including migratory birds such as bar-headed geese, grey-legged geese, booted eagles, imperial eagles and many more.”

Mitra has been trying to increase awareness about the importance of this birding site for years, trying to get the administration to give protected status to this wetland, but without much success.

“The rampant construction activity all around the site really disturbs the birds. Encroachment and hunting are other threats. Two years ago, the water almost dried up and the bird population here reduced drastically. Thankfully, due to successive good monsoons and digging of Najafgarh drain, the water in the lake improved and the birds came back. Still, the only lasting solution if the government gives protected status to this important wetland,” he says.

He believes the recent lockdown, which stopped human activity such as construction in the vicinity, has helped the bird population here. “A month of annually enforced lockdown will be a great thing for our environment,” he says.

Sajeev T.K, an avid birdwatcher and an environmentalist, was earlier attached with the Bombay Natural History Society. In these lockdown days he has been doing all his birdwatching in the backyard of his home in Cochin, Kerala. “The backyard has around 40 trees with wild undergrowth. Numerous birds visit or nest here. I have seen five varieties of woodpeckers, three varieties of bulbuls, the common Iora, hornbills and many more birds.”

The ongoing Covid-19 scare worries him a lot on the environmental front. “It is good to see that nature has recovered during these lockdown days due to minimum human interference, but there is a worrying side to this also. I have seen that all the birding sites, official or unofficial, are facing multiple threats. The destruction of forests by so-called development projects, and encroachments by builders and big businesses will become more rampant now.” 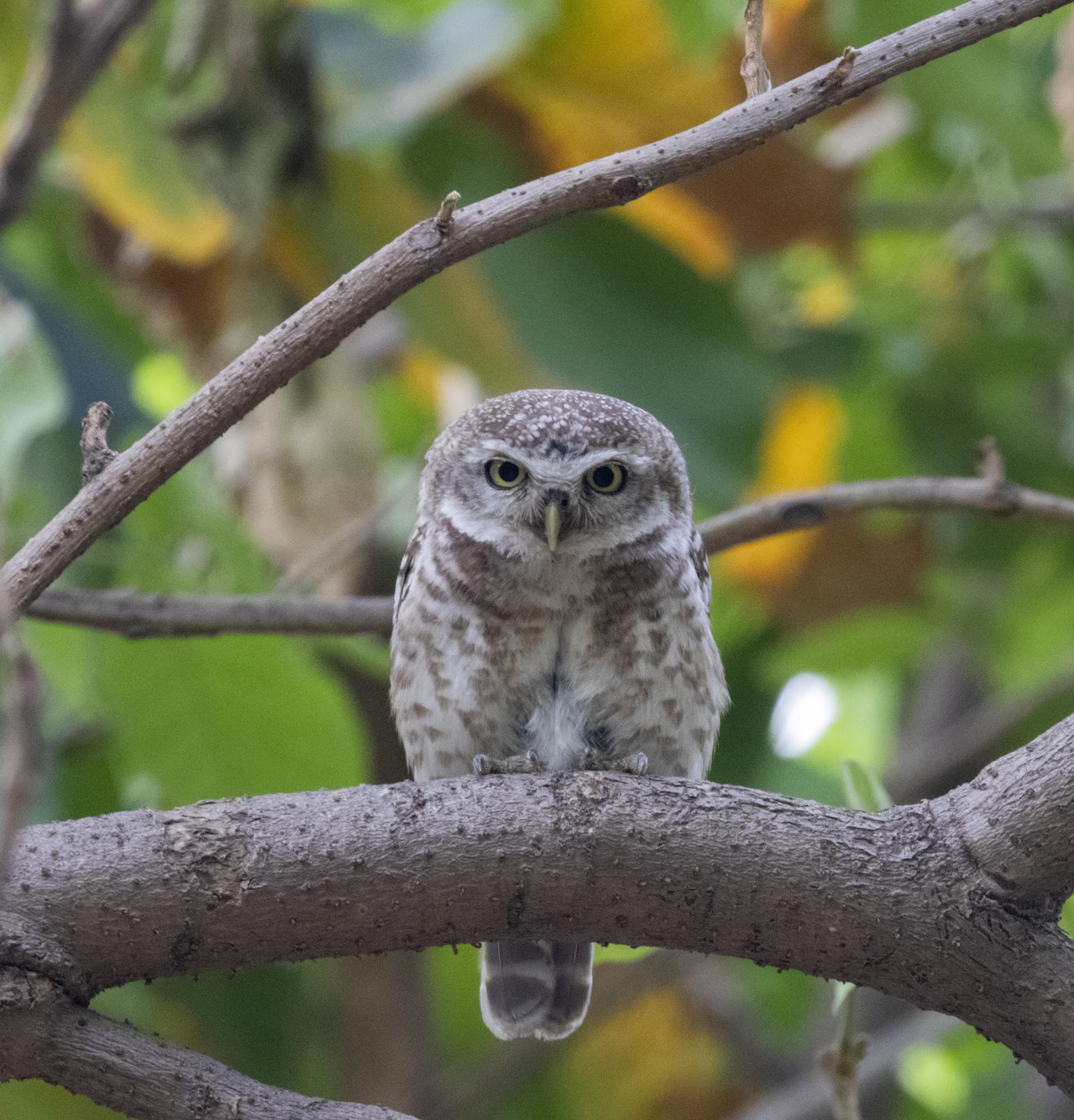 Satish Pathania is another keen bird watcher. A retired Indian Air Force fighter pilot, and now a resident of Dwarka subcity in Delhi, he is seen moving about in the neighbourhood parks and green areas in the wee hours with a camera and a high-powered zoom lens to shoot birds with. More often than not he strikes gold.

“I am surprised to see the amount of rich bird population these green areas in the Dwarka subcity support. In the last few weeks I have taken some amazing shots of birds not seen so commonly. A nesting family of coppersmith barbets, a grey hornbill, a shikra with his prey and many more.”

Unable to leave the city during lockdown, Pathania is often seen frequenting some small wild patches of green in the subcity, or a couple of plots of land that have come up as small city forests.

But in addition to bird sightings, he has perceived some threats to these green pockets. “I have seen a lot of trees are being felled and stolen. This is rampant here. I have written to the Delhi Development Authority to put a stop to the theft of trees, including dried trees, which many birds use for nesting,” he says.

“Also, the DDA has a plan to develop one small city forest in sector 11, Dwarka, into a herbal garden. I have written to DDA officials that they should not indulge in any such misadventure, which would disturb the rich avian population this patch of forest supports in the middle of this concrete jungle.” 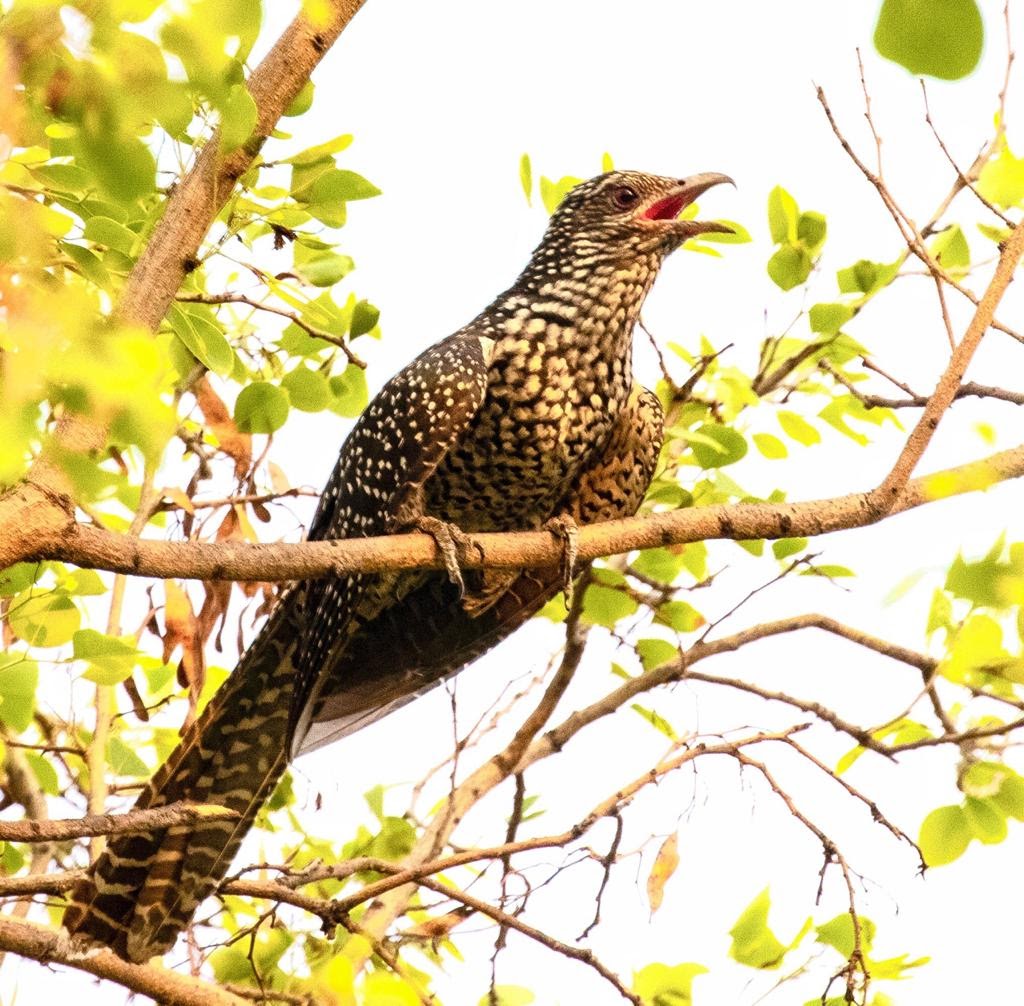 For Aditya Sehrawat, a Delhi based professional photographer working with a big media house, besides his professional work it is in photographing birds that he puts all his skills and passion. A tip-off about an elusive bird sighting is enough to make him dash to the site. Like when he went to Bhondsi in Haryana just to shoot an Indian pitta. A similar dash took him to wetlands near Dighal village in Jhajjar, Haryana to shoot a long-eared owl in November last year.

“The Dighal wetlands are impressive birdwatching sites, with as many as 230 bird species converging here during the winter months. But it is really threatened. The builders and land sharks are doing the rounds of the place and if not protected legally, soon the wetland will be all built over,” says Sehrawat.

He adds, “Over the years I have witnessed the demise of many similar birding sites, such as the Mohammadabad marshes near Sonipat, the Jahangirpuri marshes in Delhi, and the Basai wetland near Gurgaon. Currently popular birding sites such as the Sultanpur Flats in Gurgaon, the Dhansauri wetland in Greater Noida, and the Najafgarh Lake, which are all unprotected, are all under imminent threat of encroachments and destruction.” 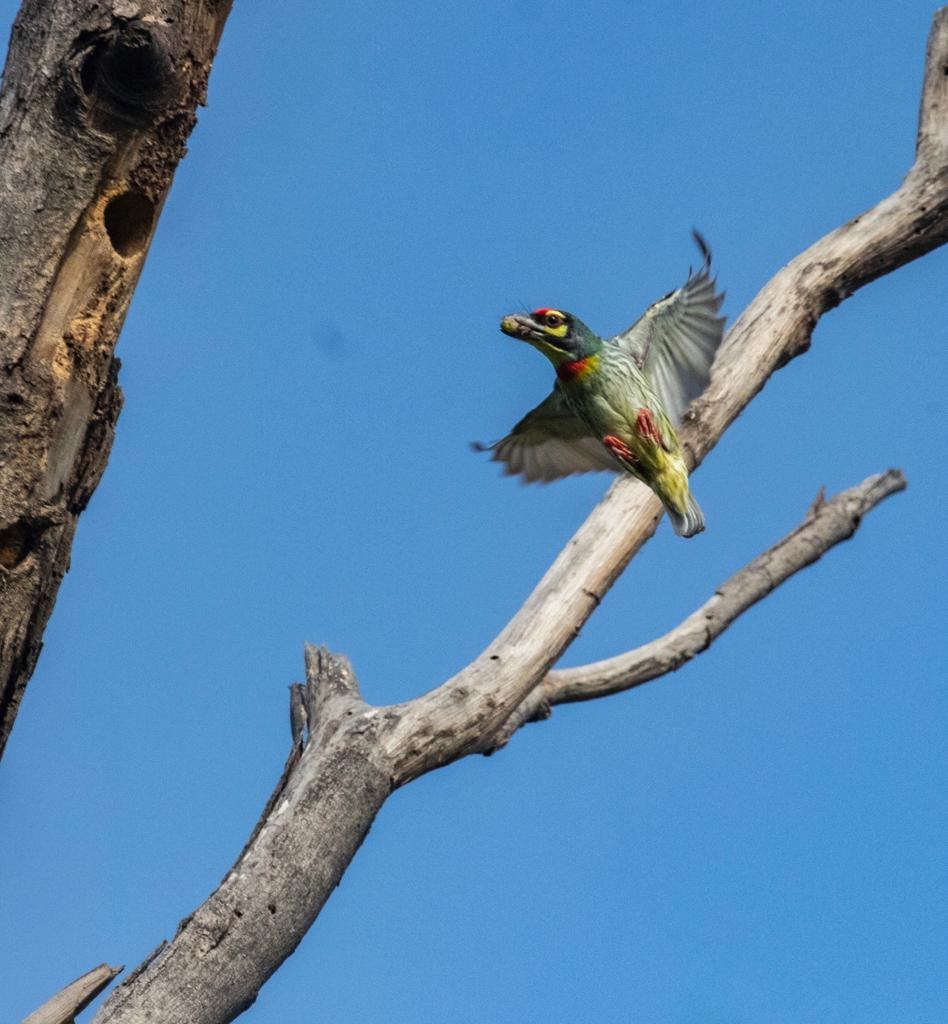