Indigenous community organisations have been silent on the matter

ITANAGAR: Activists from the state under the banner of Concerned Citizens of Arunachal Pradesh have called for the contentious Draft Environment Impact Assessment (EIA) Notification 2020 to be withdrawn. The Centre’s draft issued in March this year proposes a number of changes to the existing EIA.

Critics of the draft have most notably been vocal against the proposal to grant “post-facto environmental clearance” to industries that operate and pollute without consent from the Union Ministry of Environment, Forest and Climate Change.

The Supreme Court in an unrelated judgement last April said that allowing businesses to seek clearance after the fact would amount to condoning the operation of industrial activities without the grant of an environment clearance.

Various individuals and groups, including the North East Students Organisation, have also opposed the reduction of the notice period from 30 to 20 days for public hearings to be conducted.

The draft also puts several large-scale industries under the B2 category, exempting them entirely from the purview of requiring EIAs.

Speaking to journalists today, activist Jarjum Ete asked how the state government would protect the state's future. He was also critical of tribal community organisations for their silence on the matter.

Indigenous community organisations in the state have been occupied with discussions on the demand for a new autonomous council, and have not spoken publicly on the EIA draft so far.

Taking a dig at these organisations, Ete said “I hope to hear from them to ensure the protection of tribal rights”.

She also said that the community bodies should talk about amending the State of Arunachal Pradesh Act of 1986, of which many have been critical in the past as it does not protect tribal land, resources, customs, and rights as in the states of Nagaland and Mizoram.

Ete said that implementing the draft EIA in its current form would have a devastating effect on a tribal state like Arunachal Pradesh.

She also said that many educated youth of the state remain unaware of the government policies and provisions that govern the state.

However, there has lately been growing awareness among the young in the state who have been taking to social networking to spread the word on environmental issues of concern.

These include (mostly) women entrepreneurs, artists, and students who have been helping initiate talks on the draft EIA.

Yesterday, environmental activist S.D.Loda said that the Centre’s draft "proposes to regularise violations that may occur, when, instead, it needs to take stringent action against the defaulting project proponent and shut down the violating projects".

Loda as chairperson of the Youth Mission for Clean River - Arunachal Pradesh recently wrote to the state’s three Members of Parliament urging them to put pressure on the central government to withdraw the widely criticised draft.

Are We Mainstreaming or Simply Trivialising Biodiversity?July 21

Humancentric Laws Cannot Resolve Our Conflict With Other Animals July 19 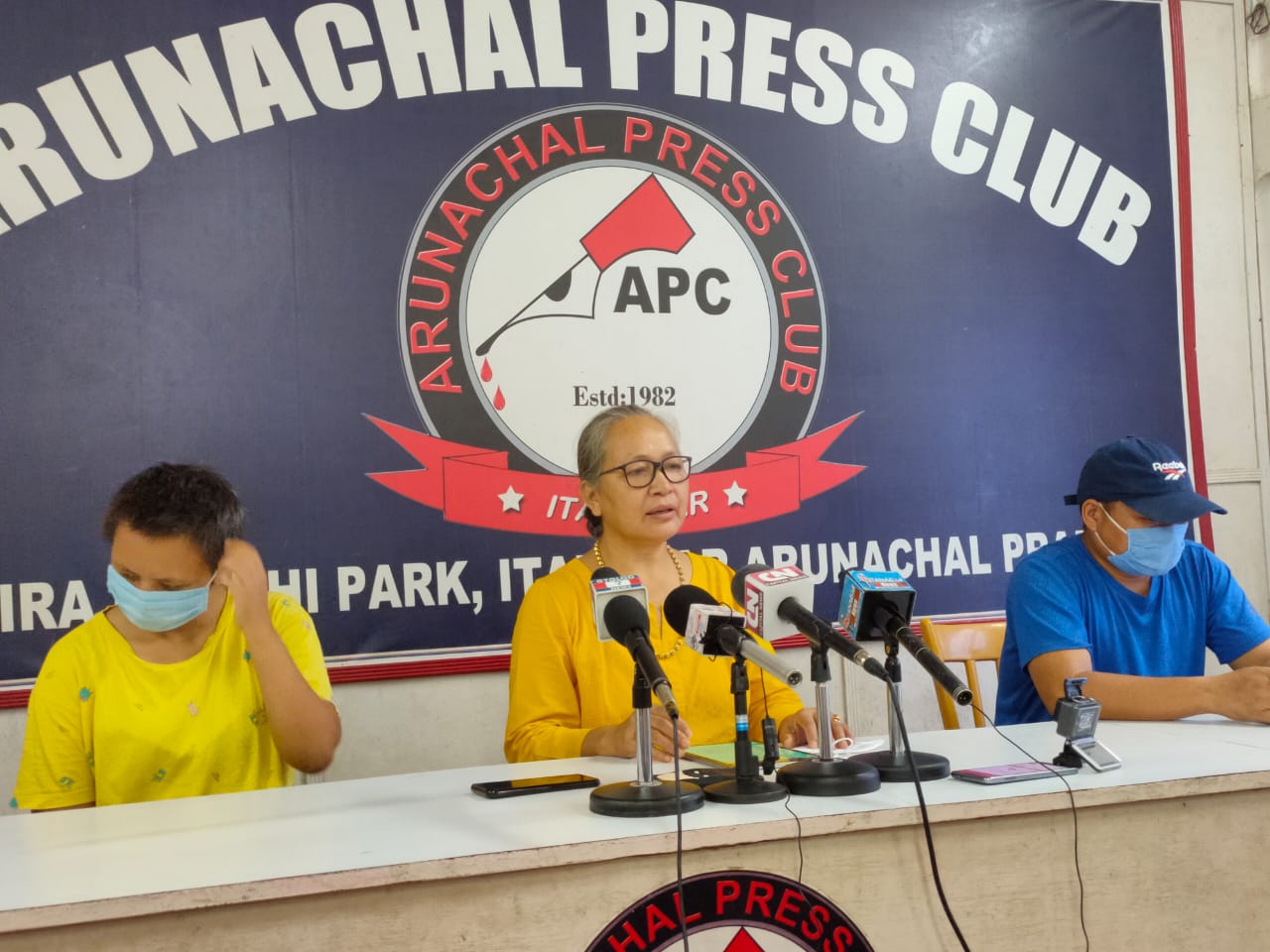