We must act now

US President Joe Biden has called a virtual summit on climate change on April 22-23, inviting heads of government in 40 countries. Biden has also appealed to them to submit their updated commitments on carbon emission cuts as part of the Paris Climate Agreement signed in 2015.

The summit is a prequel to the 26th United Nations Conference on Climate Change to be held in Glasgow from November 1-12. The motive of Biden’s virtual summit is to help the United States reclaim leadership in setting the climate change agenda.

When the US under Trump announced its withdrawal from the Paris Agreement, many other states decided not to take the issue seriously. As a result the six years from 2015 to 2020 have been the hottest on record. According to an NOAA report the average temperature of the northern hemisphere in 2020 was the highest in 141 years.

Despite the slowdown in agroindustrial activity caused by the pandemic, and it being a La Nina year, the average temperature in Europe and Asia was 2° higher in 2020 than before the ‘Industrial Revolution’. The Arctic temperature has risen to three times to its preindustrial level.

Humanity has changed two-thirds of the land use patterns on earth's surface since the development of agriculture. About 85% of the wetlands have been wiped out in the last 300 years, and more than 65% of the oceans compromised to some extent by human acitivty. In the last 200 years half of all coral reefs have disappeared, and continue to die at an accelerating rate. 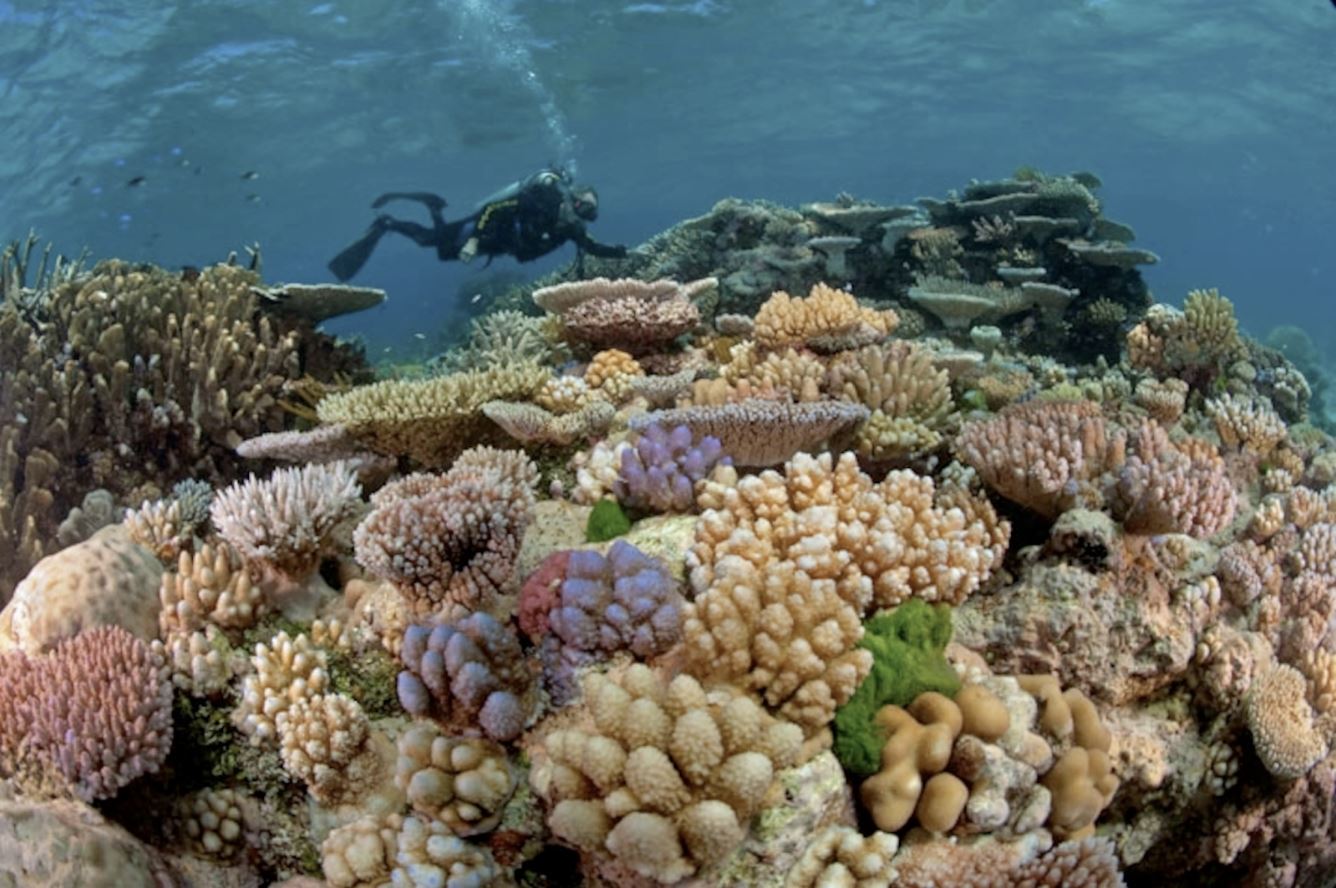 The human population has grown rapidly from 1.6 billion in 1900 to 7.8 billion last year. Not just the population but its way of living and choice of food and other consumption are responsible for this catastrophe.

According to a recent study conducted by Stefan Gössling of Linnaeus University in Sweden, the wealthiest 1% of the world’s people are responsible for half of all emissions linked to air travel. “If you want to resolve climate change… then we should start at the top, where a few ‘super emitters’ contribute massively to global warming,” said Gössling. 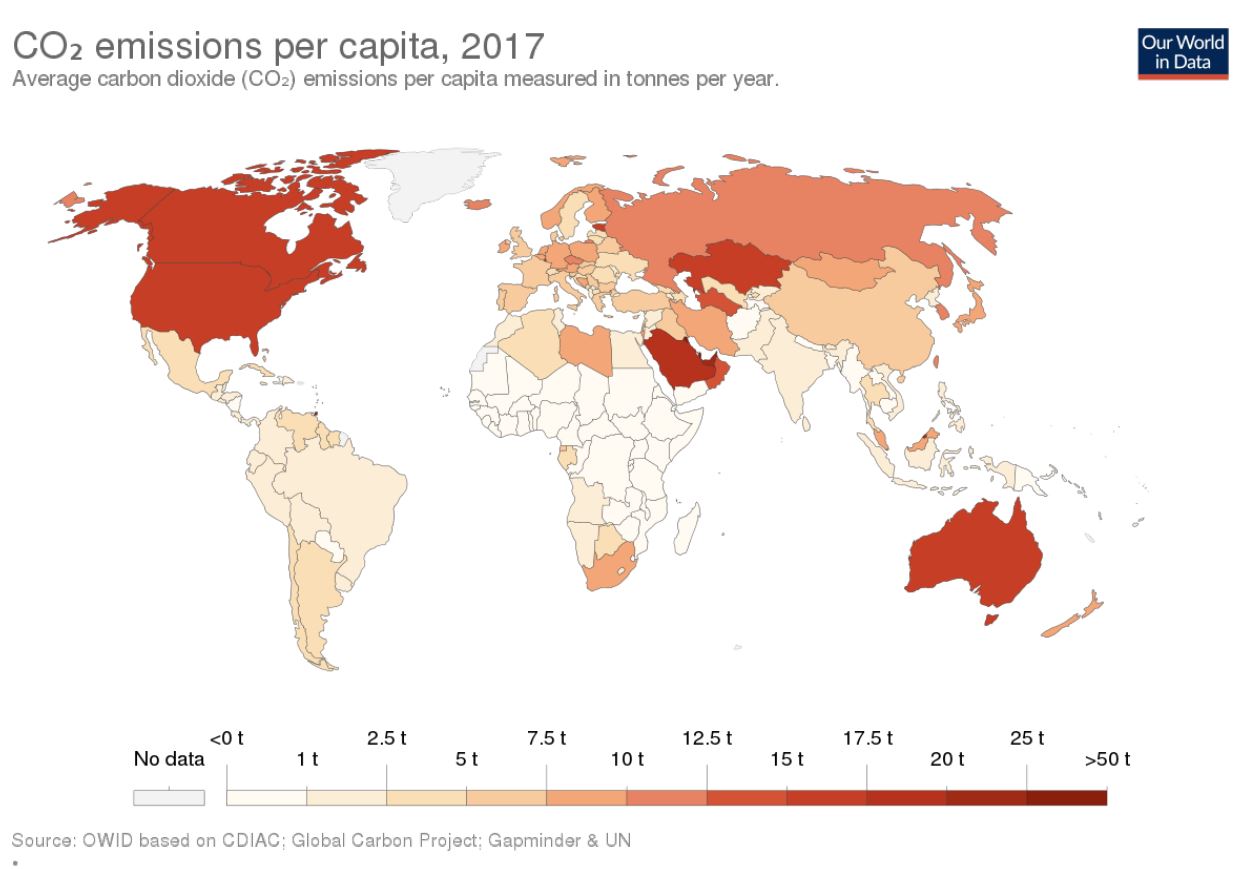 Besides timber, minerals, biofuel and farming, one of the reasons large-scale deforestation is taking place today is to accommodate livestock. The use of domesticated animals for labour, dairy, meat, leather increases the concentration of carbon dioxide and methane, waste gases produced by them, as does deforestation to create pasture land for them.

According to a study conducted by the University of California, livestock domestication produces 14.5% of the world’s total greenhouse gases. Forests in the tropical region have the potential to absorb more of this carbon. But a research study by the World Resources Institute (MacArthur Foundation) shows that between 2019 and 2020, deforestation in the tropics increased by 12% to destroy 10 million acres of forestland.

Countries around the world still have not taken steps to reduce their carbon emissions. According to Climate Watch (World Resources Institute) 80 countries have yet to frame any plan for reducing their emissions under the Paris Agreement. It is pertinent to mention that 78 of these countries emit only 4.2% of total carbon emissions. The remaining 43% are emitted by two countries alone: China (28%) and the United States (15%).

China, which currently emits more carbon than any other country in the world, is still generating 60% of its energy from coal. It made an announcement last month that it would peak its emissions by 2030 for accelerating economic growth and later aim for carbon neutrality by 2060.

The United States is second only to China in coal-fired power generation and total carbon emissions. Biden recently declared a carbon free electricity goal by 2035, by switching over to renewable sources, and also set a goal of “net-zero emissions, economy-wide, by no later than 2050.”

However, as two researchers recently noted, for a chance at limiting temperature rise to a relatively safe 1.5°C above preindustrial levels, the world can emit only another 480 gigatonnes of carbon dioxide equivalents into the atmosphere. At current rates this ‘carbon budget’ will be exhausted in 12 years.

If the USA reduces its emissions at the current rate, about 1% per year, in line with Biden’s timeline for carbon neutrality, the researchers Jayaraman and Kanitkar calculate that by 2050 it will already have consumed 22% of the remaining carbon budget for the whole world.

This is far in excess of its share of world population, and does not account for the ‘carbon debt’ owed to the rest of the world by Europe and North America for their damaging early industrialisation. Centuries of power generation, transportation, and industry released large amounts of carbon into the air. The United States alone produces 5 billion tonnes of carbon each year from these sources. 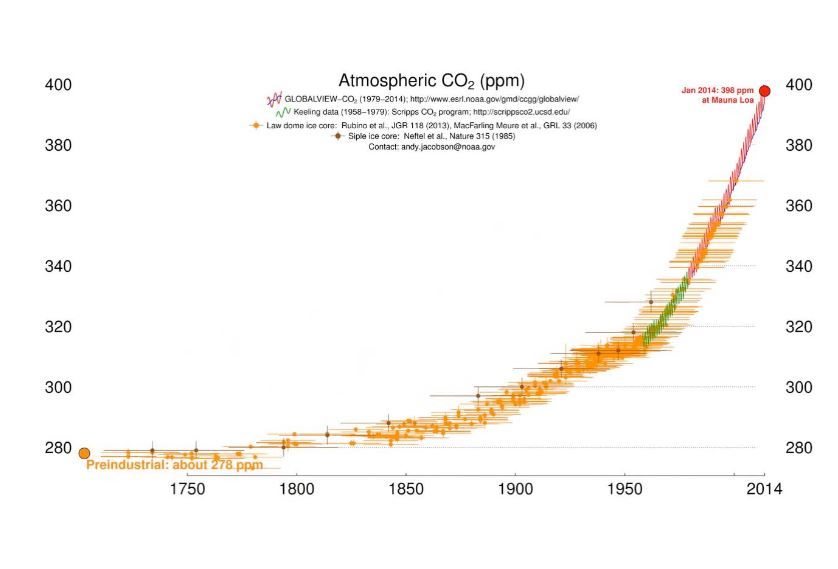 According to a recent study published by the Australian Academy of Sciences, if carbon emissions continue at the current rate for only three to four years it will become impossible to limit warming to 1.5°C and the temperature will rise by an alarming 3 to 4°C or more. Although greenhouse gas emissions came down after the pandemic and lockdowns, 2020 was still the second hottest year on record.

The UNEP Emissions Gap Report for 2019 estimates that if all the countries of the world cut their greenhouse gas emissions by 7.6% each year in the coming years, the temperature would still be above the safe limit by end century. Taking actions to address this imminent issue should not be delayed any longer.

Firstly, China and the United States, which account for nearly half the total carbon emissions in the atmosphere, should, like New Zealand, declare a climate emergency in their respective countries and cut carbon emissions expeditiously without wasting time. They should seek guidance from the European countries, which have reduced their domestic emissions by 24% as compared to the 1990 level, and have pledged to reduce them further.

In these industrialised countries, much of the consumption is of produce grown or goods manufactured abroad, and many of their corporations operate overseas. These emissions, deforestation and hurt to wildlife should also be taken into account.

The United States has already backed down at every conference. India, Japan, and the Russian Federation have not yet submitted their new plans to reduce emissions to the United Nations. The targets set by the major emitters, such as the US, China, India, and Russia could dramatically affect whether the world can reach the goals set in Paris.

At the upcoming summits, all countries of the world should agree to outline measures to reduce carbon emissions, increase their dependence on truly renewable natural resources for energy production, and implement actions immediately. We must make drastic changes in our living style, eating habits and protect and replant our forests, and focus on replacing the corporate economic growth model with a pro-nature and pro-people economic development model, so that all living beings can avoid the growing threat of natural disaster. 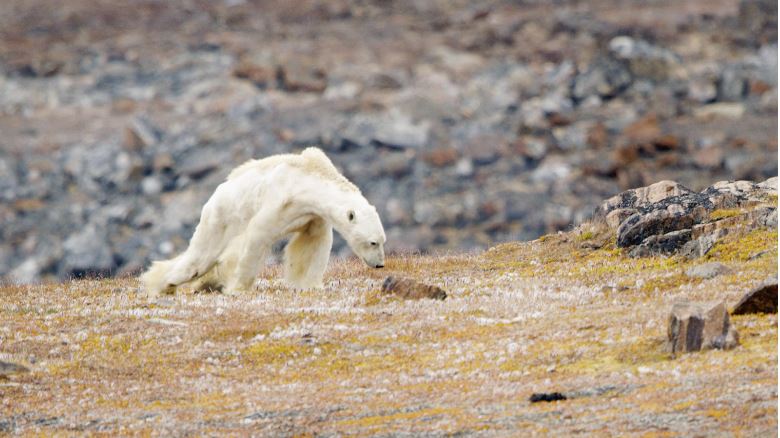