Snowfall and a Wave of Distress in Himachal

The situation that arises in times of heavy snowfall

January so far has seen heavy snowfall in many parts of Himachal Pradesh, leading to a heavy rush of tourists from the plains. Newspapers reported nearly 60,000 arrivals in Manali and Shimla alone in the second week. Several hotels that were reporting low business had to insist on advance bookings, with over 90% occupancy reported by several other hotels. Many photos and videos were circulating of tourists having fun in the snow.

While no one would grudge them their joy, at the same time it is important to draw attention to the many serious problems faced by people who live here, especially those in the more remote villages of Himachal Pradesh. These problems have been becoming a rather regular part of heavy snowfall in recent times, with people facing very serious problems of water and electricity shortage, apart from exposure to the threat of several risks and hazards.

Various newspapers reported on January 11 that nearly 2,300 electricity transformers were not functioning and nearly 240 water supply schemes had been disrupted in the state. Thus in the bitterly cold weather, people in a very large number of villages did not have the benefit of electricity and were plunged into darkness. Many villagers had to melt snow to get drinking water as the water in pipes, taps and other sources had frozen cold. People in some villages said that the situation had worsened to this extent because their suggestion for underground laying of pipes was not followed.

Several water supply schemes stopped functioning. Even the supply to the capital of Shimla was disrupted as water could not be lifted due to higher silt and turbidity as well as disruption of electricity supply. Some hotels also complained that now that they were getting enough guests, they had difficulty in ensuring water and electricity supply. Of course still their condition was several times better than for people in remote villages.

Similarly, newspapers reported that nearly 770 roads of the state including six highways were blocked due to heavy snowfall and landslides. Earlier it was reported that nearly 120 buses had been stopped by heavy snowfall in various places creating a lot of problems for stranded passengers. Even the most important highway Kalka–Shimla saw several disruptions. In particular the huge boulder which rolled over to the highway near Koti created quite a scare. It was so huge that a single stone covered almost half the breadth of the road. People shuddered to think what would have happened if a bus had been hit by this. Although heavy machines were available the boulder could not be removed, and had to be broken into several parts on the road.

Smaller stones rained down meanwhile on several stretches of the highway, which has become very prone to landslides after the hills were cut in unscientific ways for highway widening, and thousands of trees were also axed.

Some reports pointed out that the number of village paths which were buried under stone was much greater. Several paths had become extremely slippery. There were many reports of people dying or getting injured in accidents and landslides. In particular the death of five members of a single family when a car slipped in snow to fall into a 700 foot deep gorge in the Shimla district caused a wave of distress.

An avalanche in Lahaul valley near the village Rashael proved to be quite scary, and soon warnings of other such disasters and snow-slides at several other points were also issued. The flow of the Chandra river was blocked by a landslide for some time, according to other reports, resulting in another scare.

While people in the most remote parts were worst affected by such hazards, tourists also could not completely escape the resulting problems as several of them had to wait for hours on landslide affected and traffic jammed roads in icy weather. In fact local authorities had to act with urgency to rescue nearly 50 stranded tourists.

All this is not to deny that snowfall can be very beautiful and a source of great joy for tourists, only to provide a more balanced view of the situation that arises in times of heavy snowfall, and to plead that greater attention should be given to reducing the problems and threats to people living far from the towns. 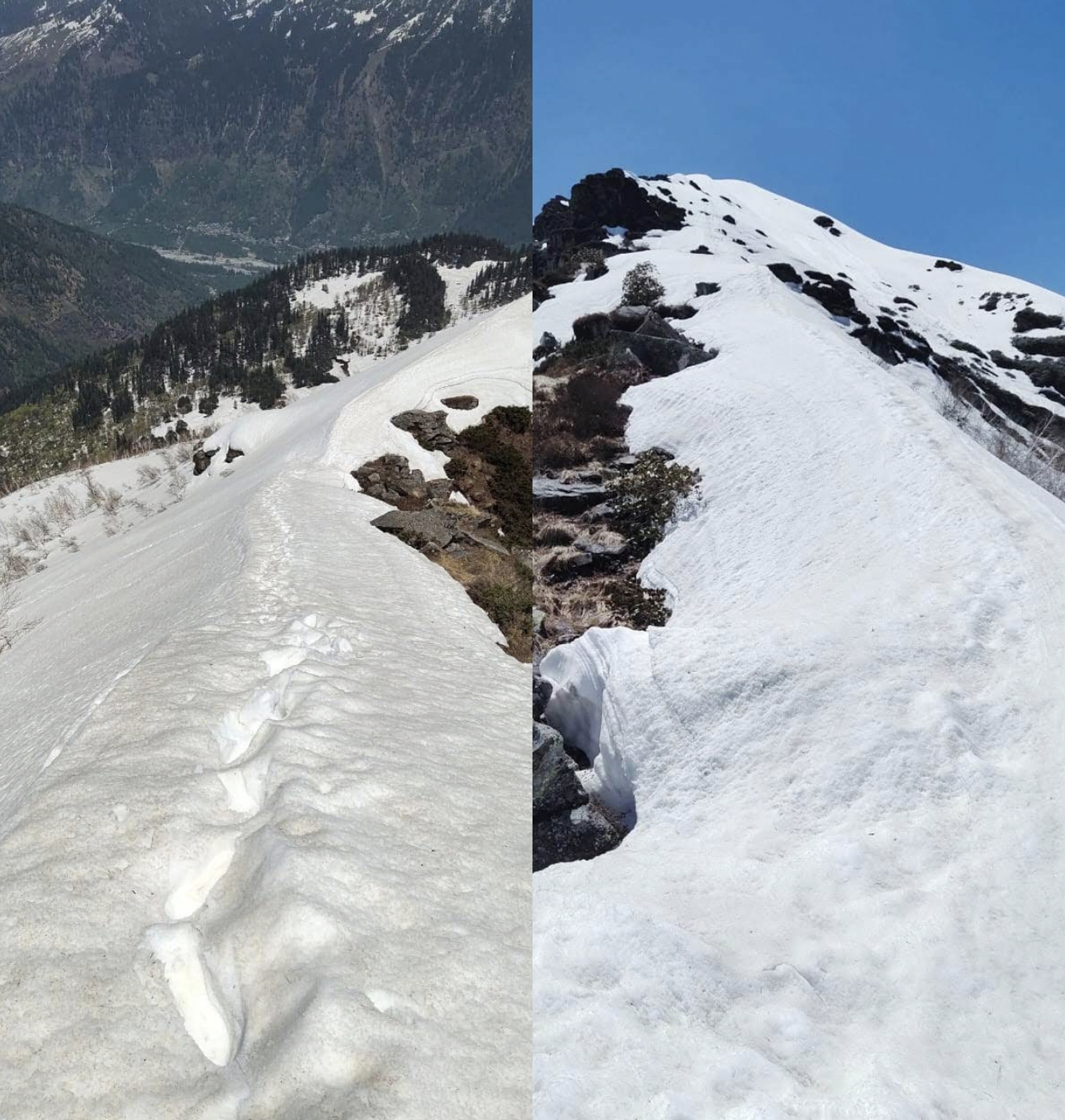 Bharat Dogra is convener of the Campaign to Save Earth Now