Through human history, coal was mined as an inexpensive fuel, used by smiths for smelting metal ore and in households for firing hearths. From the 1760s onwards, the potential of steam energy in supplementing human and animal energy was discovered, and the price of this dangerous fuel soared.

From Britain the “Industrial Revolution” trickled down to its colonies, including India, where resource extraction from coal deposits was started in the late eighteenth century. In 1774, John Sumner and Suetonius Grant Heatly of the British East India Company found coal near Ethora, a rural suburb near Asansol in West Bengal, and by 1820 India’s first coalfield, the Raniganj Coalfield had been established.

Bengal’s industrial development took off, powered by coal mined and supplied by the BCC. Afterwards the coal industry started getting regularised, but Dwarakanath Tagore, the prime investor, had started losing interest, and wanted to explore a new technological innovation that he had seen on a visit to England—the steam engine.

Steam locomotives were initially used in hauling coal from underground mines. Soon they were driving passengers. England had its first locomotive-driven inter-city public railway in 1830 when the Liverpool and Manchester Railway started operations. Prince Dwarakanath Tagore recognized the potential of steam locomotives and wanted to bring the technology to India to ease the transport of coal from Raniganj to Calcutta.

From 1850 to 1900, Jharkhand underwent a coal-mining boom. Large mining operations destroyed the ecosystem of the Chhota Nagpur region. Mine waste and toxic effluents were dumped into the Damodar river, one of the major water systems of eastern India, which due to large-scale coal mining operations is now one of the most polluted rivers in India.

Other than environmental damage, coal-mining operations have come at a huge cost for the native population, the Adivasis and Schedule Caste, Schedule Tribe communities, most of whom are economically disadvantaged and belong to Below Poverty Line families. These displaced communities had earlier been engaged in agriculture, hunting, and rearing livestock, but now either work in the mines or as migrant labour. Cheap coal is abundant in Jharkhand. Much of it comes from the Piparwar operational area of Central Coalfields Limited, a subsidiary of Coal India Limited, an undertaking of the Government of India. Several mines operate in this area, located mainly in the Chatra district, and some parts of Ranchi.

Every village in this region is directly or indirectly engaged with the coal industry. Every day, thousands of villagers in Piparwar go to work in the mines to support their families. For a meagre wage, men and women break coal and carry it in baskets on their heads to load on trucks. Much of the coal mining is illegal and unregulated, controlled by the coal mafia. Everywhere you look in Piparwar, there is a coal mine. A fine layer of coal dust covers everything. The primary source of air pollutants, like coal dust, comes from the transportation of coal, but also from drilling, blasting, and the loading and unloading of overburden (the upper layer of soil and rock removed in open-cast mining to get to the coal below). These pollutants cause significant damage to public health and safety – suspended coal dust is a leading cause of coal workers' pneumoconiosis, or black lung disease.

Most open-cast mines are in Piparwar. A massive pit is dug in open-cast mining, and coal is removed from the bottom. The pit gets wider towards the top. The upper diameter can be as much as a kilometer wide. Compared to tunnelling, open-cast mining is considered more profit-efficient but it produces a significant amount of overburden. 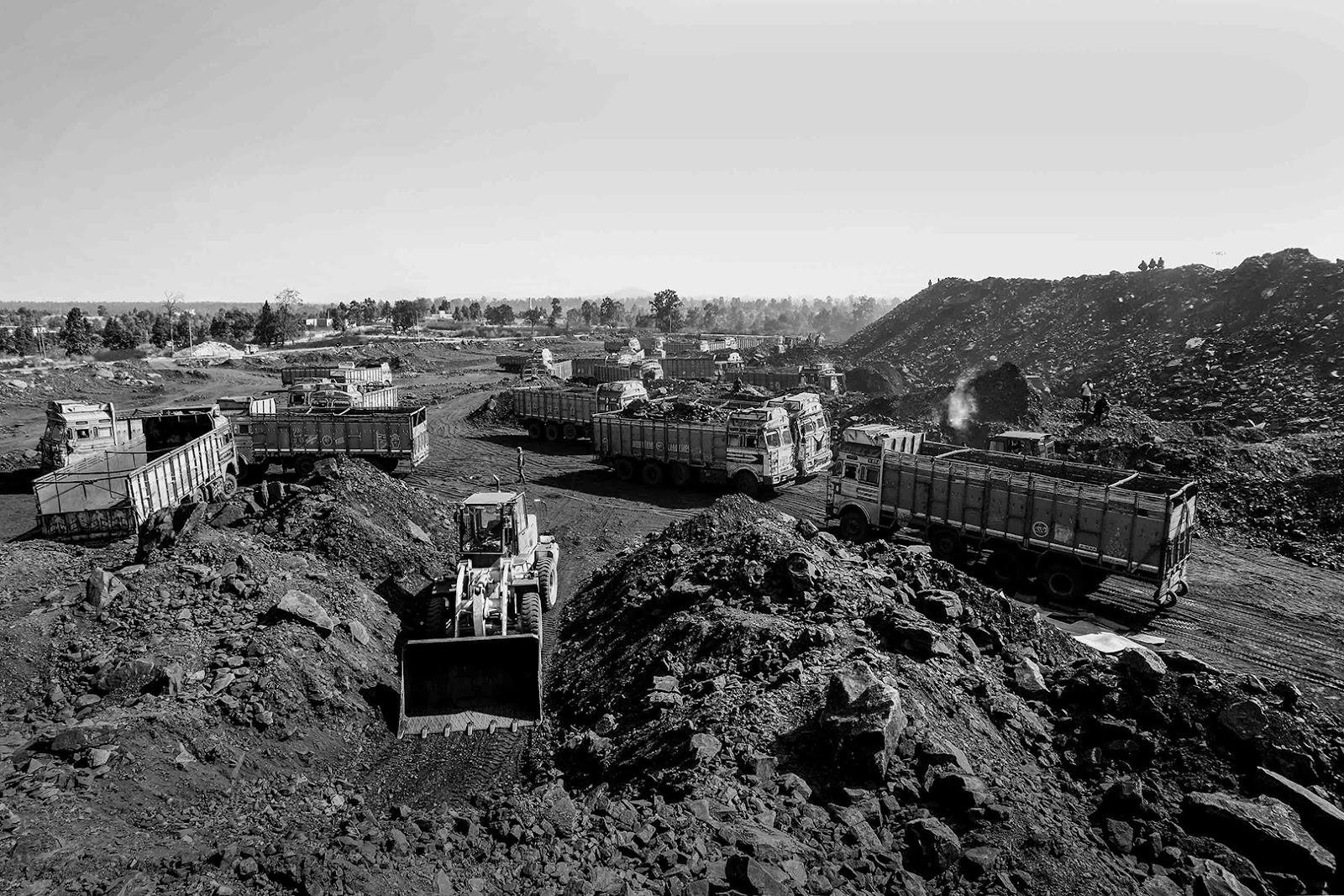 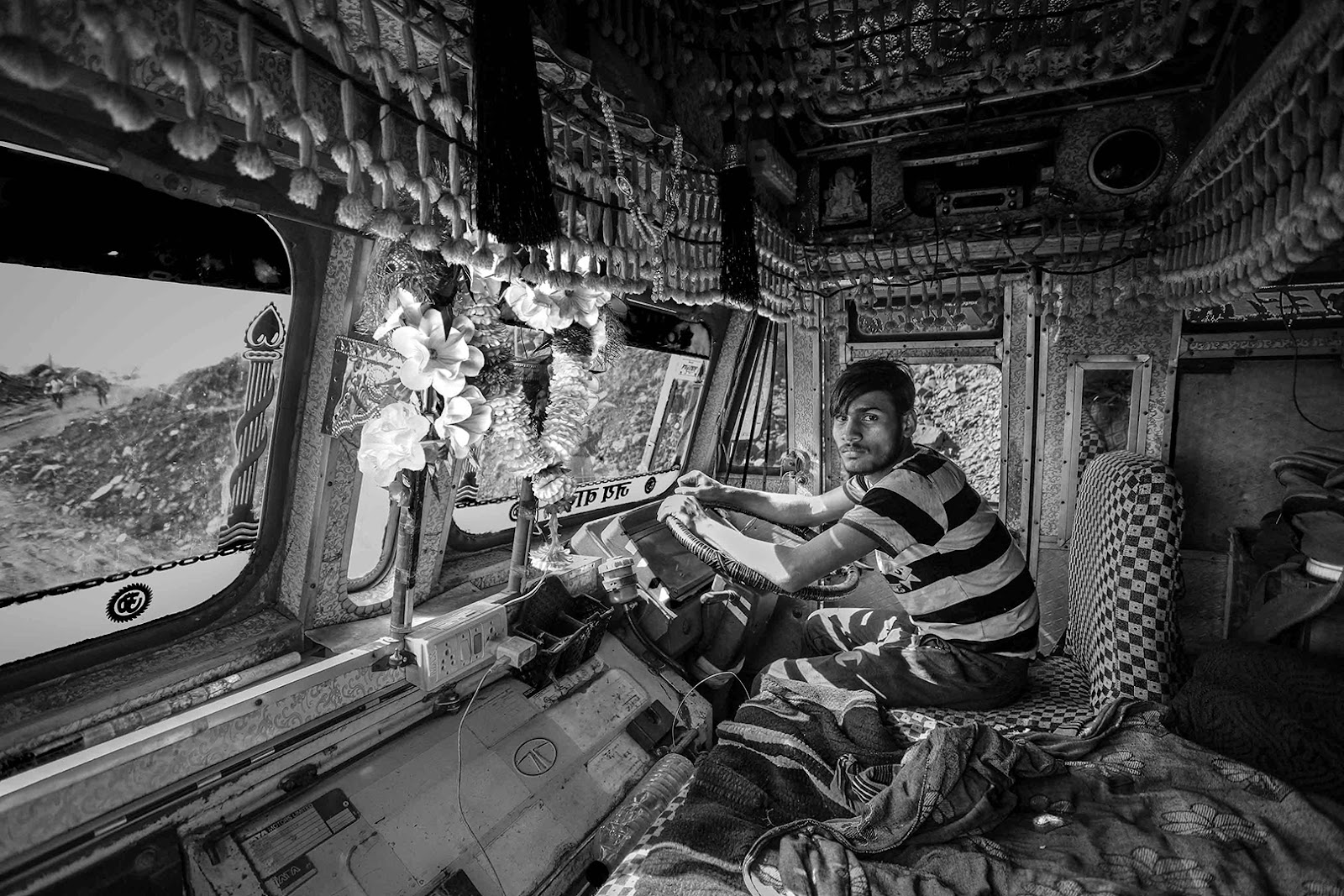 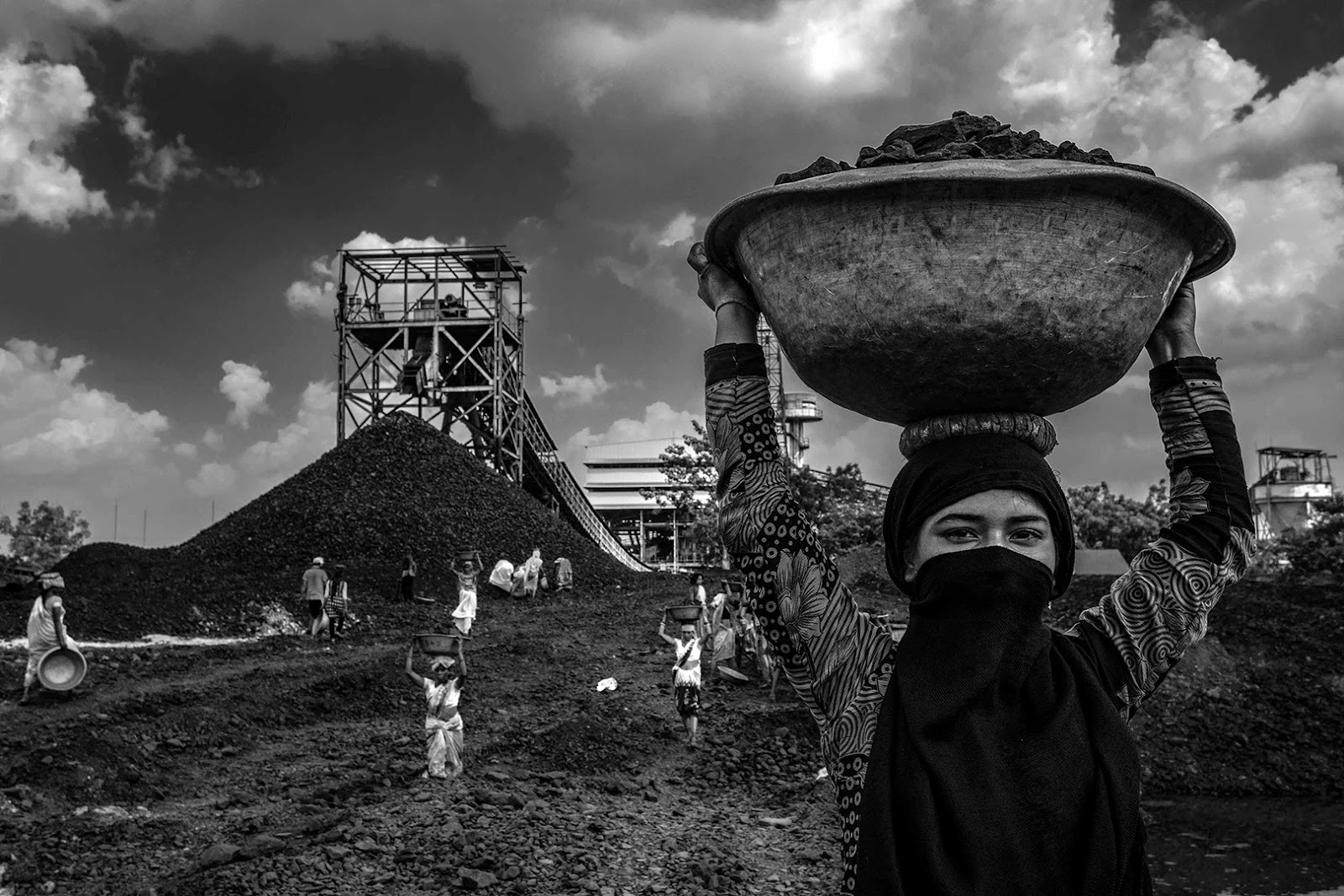 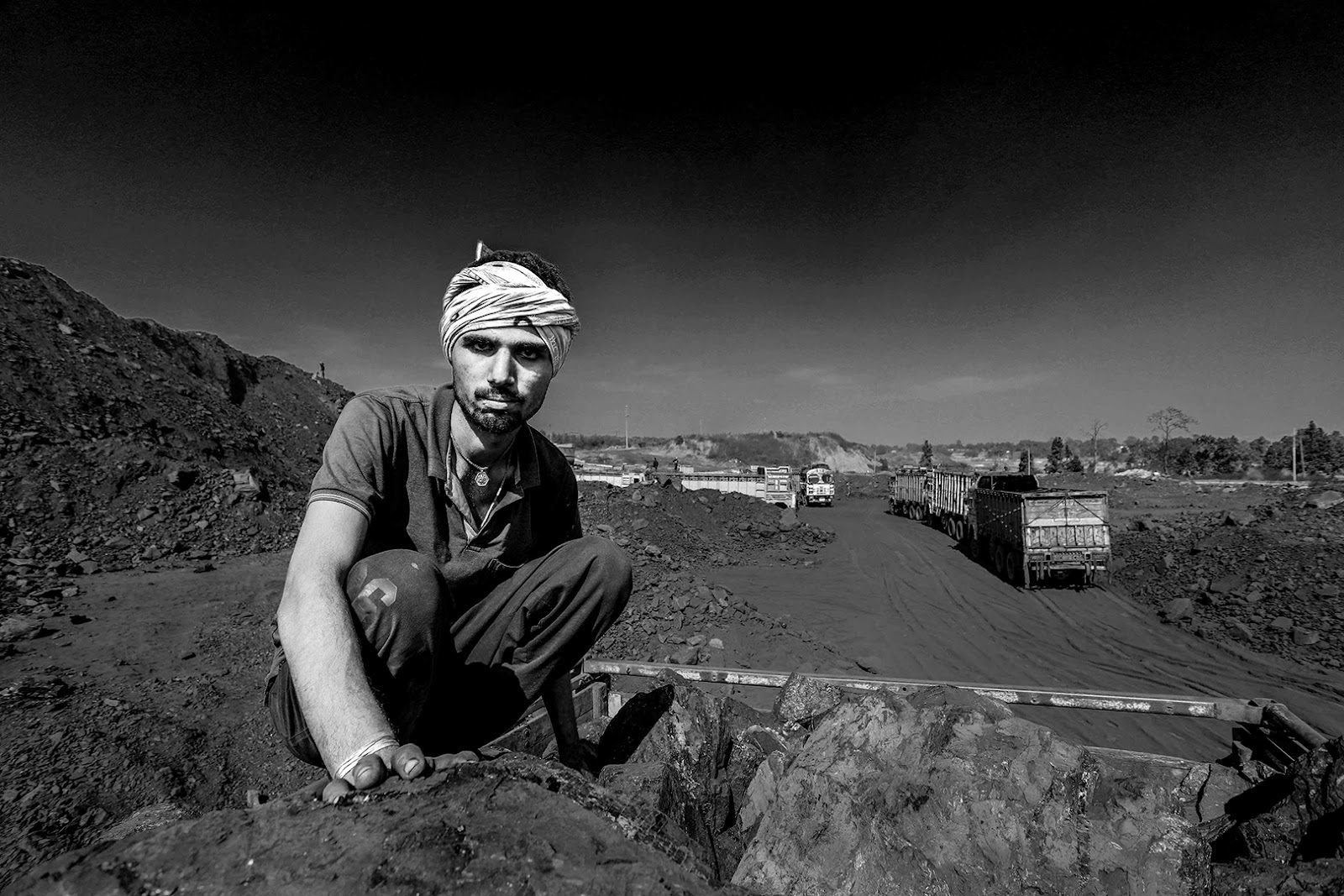 In Piparwar, what adds to the problem of coal dust and open-cast mines is the effluent from coal washeries, coke-oven plants, and soft-coke batteries. Each year they release hundreds of millions of tons of solid waste produced by coal-burning, including fly ash, bottom ash, and flue-gas desulphurization sludge. Due to all these factors, coal is the largest contributor to the human-made increase of carbon dioxide in the Earth's atmosphere.

In 2008, the World Health Organization and other organizations calculated that coal particulate pollution causes approximately one million deaths worldwide each year. The global spread of the Covid pandemic added to the already existing complications of air pollution-related illnesses, further increasing the risks to the respiratory system.

Currently, India is the third-largest emitter of carbon dioxide in the world (though low on emissions per capita). As signatory to the Paris Agreement, India will need to reduce its dependency on coal if it has to reverse the spiralling ecological collapse. As governments get together to mitigate global warming through the reduction of fossil-fuel emissions, India will need to increasingly invest in safe alternative energy sources.

Problem is, even though clean energy investment is increasing, coal isn’t going away anytime soon. The coal sector is a major source of revenue for the states and centre. Through subsidies of public money, coal remains cheap and still provides around 70 percent of the country’s electricity. Till coal loses government patronage and becomes commercially unsustainable, Piparwar will continue to be hell on earth. 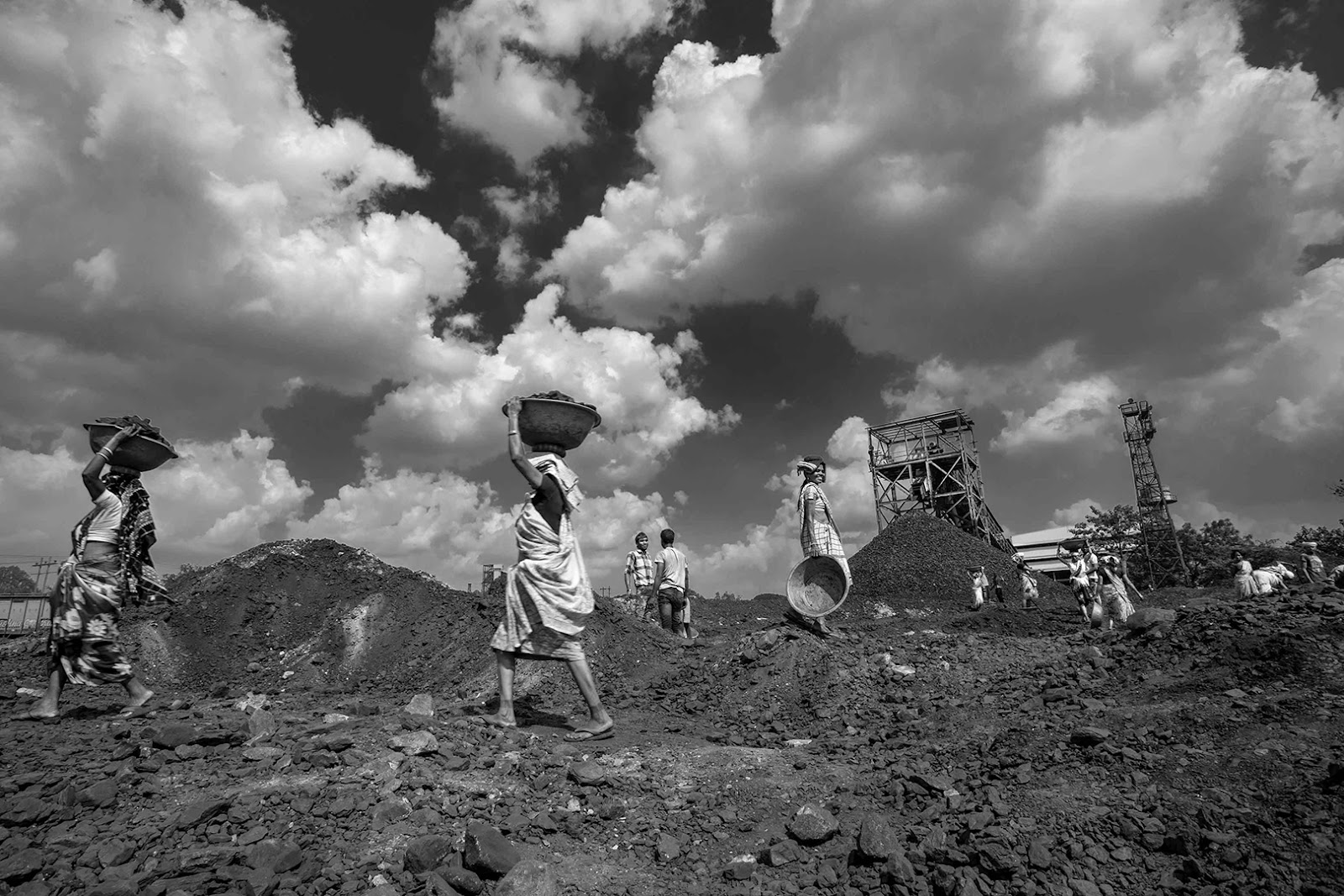 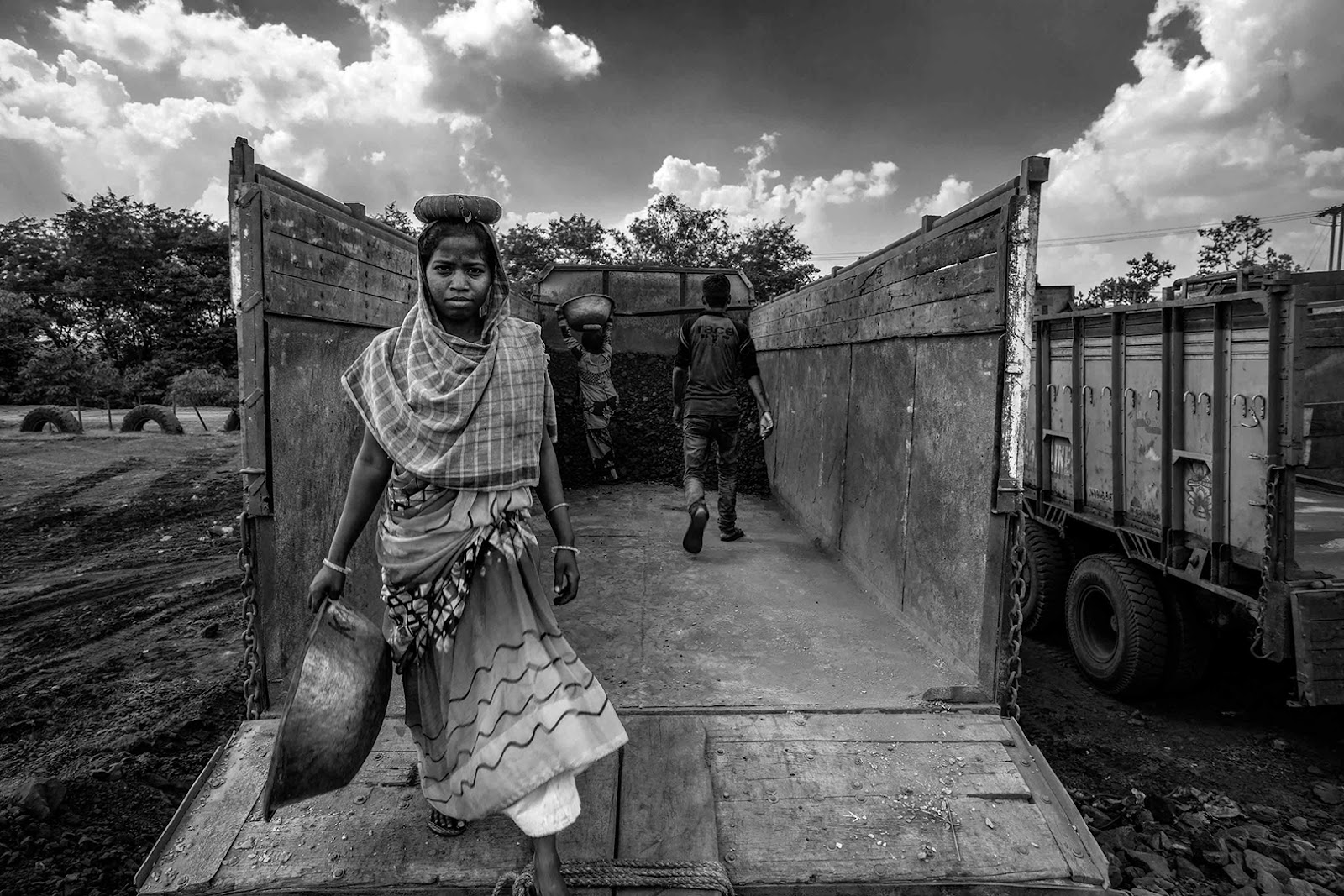 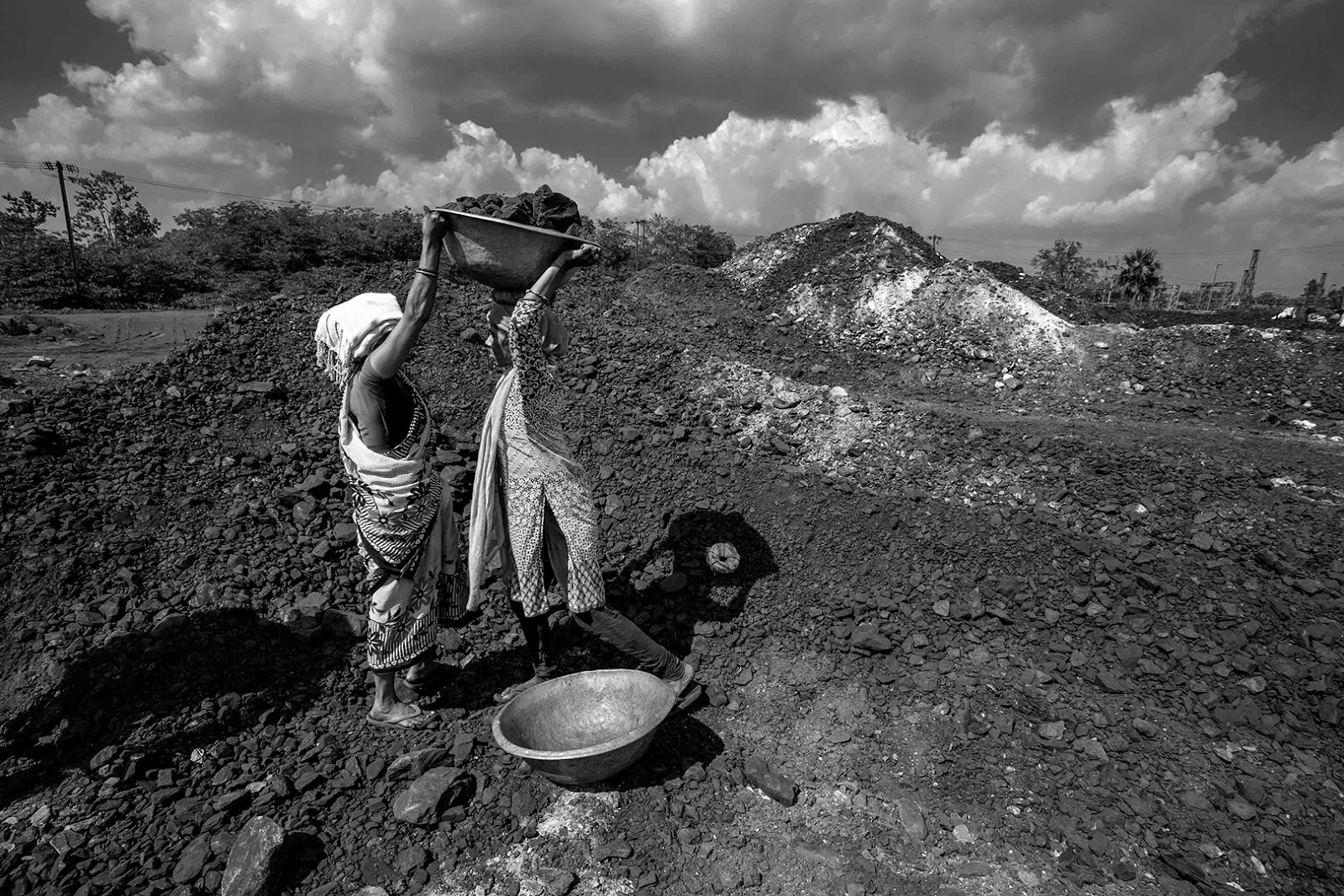