Former Foreign Secretary and National Security Advisor Shivshankar Menon’s latest book India and Asian geopolitics: The Past, Present may, at first glance, appear to be primarily on India. But it is about Asia as a whole, its past, present and future in the context of global developments. As such, China’s growth, problems and prospects in a changing regional and global context figure prominently in it.

Menon, who was also India’senvoy in China and Sri Lanka, says that one of the main reasons for the emergence of China as a power was the withdrawal from Asia of an increasingly inward looking United States, and the weakening of Russia’s hold on its former possessions in Central Asia and Eastern Europe. China started filling the vacuum through its infrastructure projects under the Belt and Road Initiative (BRI) from 2013 onwards.

China’s new outlook was stated by President Xi Jinping at the 19th Party Congress in October 2017: “Currently, conditions, both domestic and abroad, are undergoing complicated changes. Our country is in an important period of strategic opportunity in its development. The outlook is extremely bright; the challenges are also extremely grim,” Xi said. China has “become a great power in the world” and that it was time China took the center stage in the world and made a greater contribution to humankind.

“The Chinese leadership is convinced that China must shape its external environment if it is to prosper. And China’s rise has given it the means or power to shape the environment immediately around it. The regime appears convinced that China faces multiple enemies abroad, some of whom, like the United States and the West, seek regime change in China,” Menon points out.

In 2012, China had set up the Regional Comprehensive Economic Partnership (RCEP) to counter the US-led Trans-Pacific Partnership (TPP), which had excluded it. But TPP suffered as a result of the US quitting it in 2016.Since then, the RCEP has been a major tool for China to counter US efforts to prevent trade with Beijing.

“Since 2008, China has used issues like the South China Sea to effectively weaken US credibility in the region. ASEAN countries, once U.S allies, now unable to agree on a common public position even on their own issues with China such as the South China Sea, let alone stand with the United States against China.

South Korea, an American ally, had put off further deployment of THAAD radars in deference to China’s sensitivities, while recent South Korean presidents have found China essential for their diplomacy related to their overwhelming preoccupation, North Korea,” Menon points out.

Xi Jinping’s BRI is a global connectivity venture to build ports, railways and other infrastructure in countries strategically located but sorely lacking in infrastructure. These facilities are also meant to promote China’s trading interests, and enhancing its economic and political clout in those countries.

To defend these ports and other installations, China has built up a formidable, highly modern and integrated army, navy and air force under the rubric of the Peoples’ Liberation Army (PLA). Although most of these BRI ports are ostensibly for civilian use, China could use them as naval bases if the need arises, Menon submits.

China’s ultimate aim is to build a “China-centered hierarchical order modeled on itself,” Menon suggests. He points out that unlike the Indian (Chanakya) way of thinking, in which plurality is an essential ingredient, the Chinese (Han Feizu) way is based on a centralized and hierarchical system.

Therefore, despite claims that it is aiming at a world order of equals, China will ultimately establish an order modeled on itself, he suggests. Menon fears that, as liberalism declines in the world (due to the growing popularity of extreme nationalism and fears of the ‘other’) China will be tempted to offer its authoritarian, hierarchical model for emulation.

By 2018, the US had become aware of China’s ambitions and had started taking steps to stem China’s expansionism. The US formed the ‘Quad’ along with Japan, India, and Australia to ensure free navigation in the Indo-Pacific region against China’s alleged bid to disrupt it and impose its will.

Apart from America’s counter measures, certain factors will eventually curb China’s expansionist tendencies, Menon says. The on-going economic slow-down (partly due to COVID-19) and the shrinking of trade is one. The other is the need to meet increasing domestic demand which will mean curbing external trade. Already China has been replacing off shore production by on-shore production. Fifteen years ago, only 55% of their value was added in China itself. Now it is 67%.

“Regime stability remains the abiding concern in China because its internal structure is still unsettled, undergoing constant change, and because the process of reform and opening up has complicated the task of governing China. In the last few years, China has consistently spent more on internal security than on national defense.

The last few years have seen demonstrations by large numbers of PLA veterans as well. The Communist Party leadership has responded by tightening state control of society and individuals. It uses digital technology to mine big data, has developed facial recognition, and has improved surveillance.”

“China today spends more on internal security than on national or external defense. Ever since the 1989 Tiananmen Square killings, the Chinese state has explicitly prioritized stability above all else. Since 2012, under Xi Jinping, CCP’s command and control have been tightened with a drastic recentralization,” Menon observes.

And then there is an ageing population, which will mean spending more on pensions and other welfare measures. Additionally, ageing societies tend not to be aggressive, Menon says.

One of the brakes to adventurism will be the co-dependence of China and the US. They are joined at the hip, as it were, Menon points out. China needs foreign technology and products, not only to meet its present demand but to avoid being relegated again by revolutions in energy, digital manufacturing, biotechnology, artificial intelligence and information and communication technology, and transportation that are still primarily Western intellectual property.

The OECD estimates that over 76% of R&D by the top 2,500 firms of the world is in the West. In 2017 China imported US$260 billion worth of semiconductors and related products, more than it spent on the import of crude oil.

On the question whether China will set up rival institutions with its own rules and regulations, Menon says that the present signs are mixed. “The Asian Infrastructure and Investment Bank (AIIB) is outdoing the World Bank in its conditionalities and the rigor of its processes before lending to Asian countries, applying standards and norms developed by the Bretton Woods institutions in its work. Incidentally, over a quarter of all Asian Infrastructure Investment Bank (AIIB) lending commitments so far are to India,” he points out. And India is a bitter adversary at one level.

The overall conclusion appears to be that no clear and definitive predictions can be made about China as the world is changing fast and old behavioral models get outdated quickly and call for fresh thinking on every country’s part. 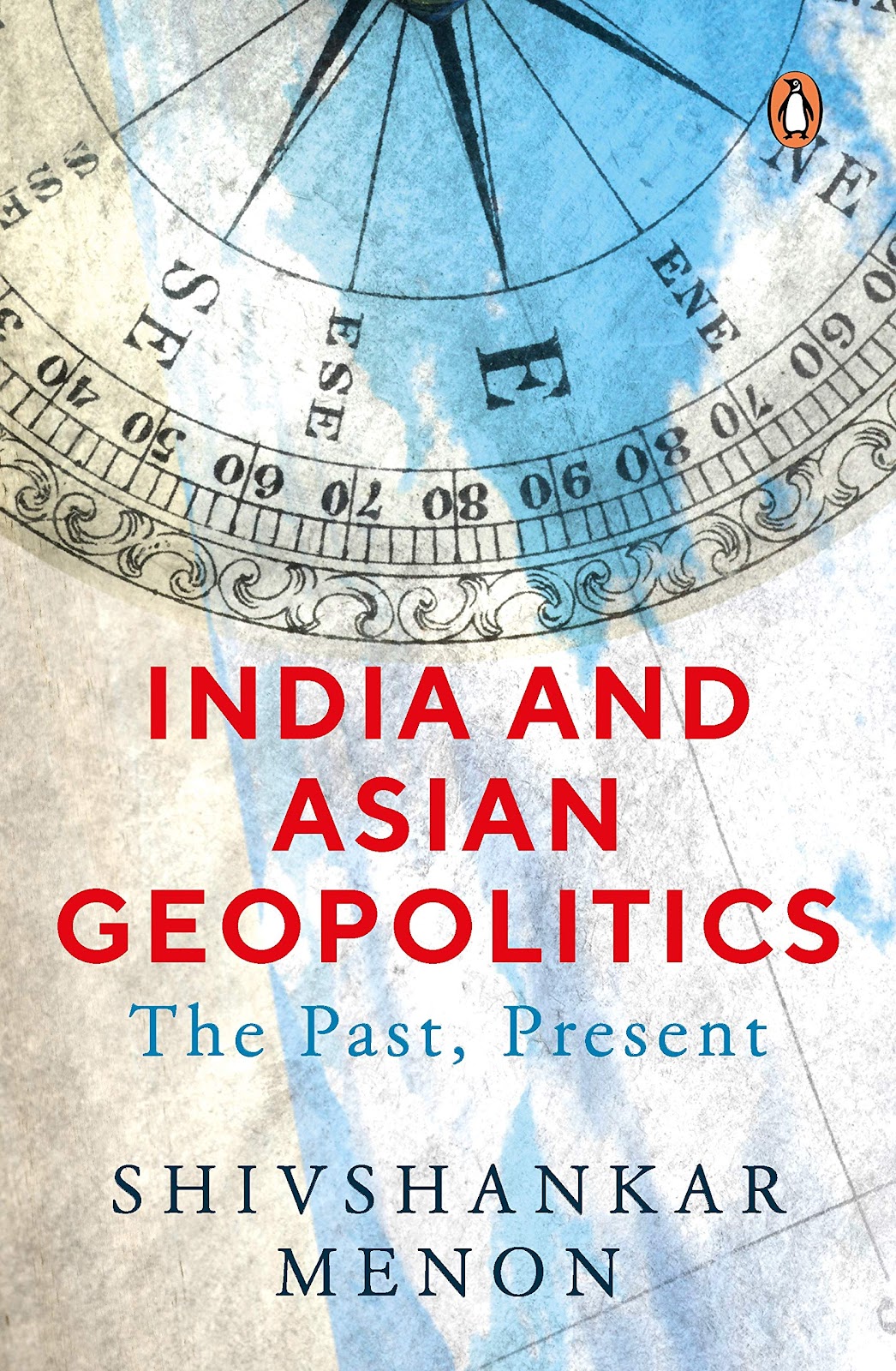