Reflections On Diversity and Friendships in History

Reflections on Mughal Arts and Culture

Akbar Road and Man Singh Road run arm in arm in South Delhi today. Whoever named the two roads so close by to each other, must have known how dear Raja Man Singh was to Mughal Emperor Akbar.

About a decade older, Akbar had called the Rajput farzand, son. This affection of Akbar for Raja Man Singh had made Salim, Akbar’s own son jealous of the Rajput. Shoulder to shoulder with Akbar, Man Singh had won battles against his relative Maharana Pratap Singh and against the Mirzas in Gujarat.

Akbar had affectionately addressed him as Mirza Raja. Raja Man Singh was one of Akbar’s closest companions, a member of the circle the emperor called the nauratan, or nine jewels. Born in 1540, Man Singh was the ruler of Amber who defeated many small kings and helped the Mughal Empire to expand. He made sure that the Kacchwaha Rajputs remained fiercely loyal to the Mughals.

In a study titled Muslim Kings, Hindu Temples Catherine Asher writes on the construction of Hindu temples under Mughal rule. Asher is an Islamic and Indian art specialist and her study is published as part of 12 other essays in a new book titled Reflections on Mughal Art and Culture.

The lush publication edited by Roda Ahluwalia, well known scholar of South Asian art is a fascinating read, as the focus of 10 out of 13 chapters is on new studies in the same field.

Three chapters concentrate on a comparative reflection on the great Muslim powers of the Ottomans in Turkey, the Safavids in Iran and the Mughals here, a relatively young sphere of specialisation.

Muslim Kings, Hindu Temples explores the friendship between Akbar and Raja Man Singh against the colourful background of the many artistic achievements of the Mughals in the area of painting, architecture and the decorative arts.

The author says that destruction of temples is a misunderstood issue. There is much discussion over how many temples were destroyed after the initial introduction of political Islam to North India, in particular during the time of Alauddin Khilji in the late 13th century. However not much is said about the rebuilding of most important temples soon after the war. An example is Mount Abu. The scholar gives more examples of other sites as well.

Temple construction received a boost as a result of Akbar’s sulh-i-kul or peace for all policy, which allowed people of different communities to reach out to each other.

Akbar was aware that he could not have promoted sulh-i-kul on his own. He did it with the help of his Hindu friends like Todar Mal and Raja Man Singh. Among those who patronised the construction of a maximum number of temples during Mughal rule were the Kacchwahas of Amber and the rulers of Bundelkhand and Mewar.

This way the mutlicultural diversity of India in early modern times bloomed due to the artistic contribution of Rajput kingdoms closely affiliated to the Mughals.

Muslim nobles also supported the official policy of sulh-i-kul through the partonge of illustrated manuscripts and literature. Abdul Rahim known as khan-i-khanan was head of nobility and he put together an illustrated Ramayana in the Persian language, emulating Akbar’s own translation of Sanskrit texts.

These gestures promoted an understanding of Hinduism among the Muslim elite. Akbar favoured the Persian language as he considered it neutral unlike Sanskrit or Arabic that had religious associations.

The khan-i-khanan also wrote fine Braj poetry under the name of Rahim, nurturing composite Indic cultures some more and benefitting a maximum number of citizens.

Raja Man Singh had joined Akbar’s court in 1562, after Akbar married the eldest daughter of the Raja of Amber, who had adopted Man Singh. He was appointed governor of Bihar and later of Bengal.

The Kachhwahas became the first Rajput clan to have a matrimonial relationship with the Mughals which brought them immense power and prestige. They had occupied the top most court positions, and Raja Man Singh had enjoyed the highest rank just below that of the Mughal princes.

No noble in Akbar’s own lifetime had provided as much architectural patronage as Raja Man Singh. He went on to build many wonderful temples, including one at Vrindavan and had contributed a lot to the beautification of Amber.

Mansingh’s patronage was extraordianry as it ranged geographically from modern Bangladesh in the east to Pakistan in the west. This patronage lasted throughout most of his adult life and was aimed at both securing the Mughal emperor's admiration and respect, as well as promoting the honour and reputation of his own Kachhwaha lineage.

This is most clearly seen in his palace complex at Rohtas in Bihar where Man Singh established himself as a Mughal governor but also as head of the Kacchwaha Rajputs. In the dual language inscription, the panel in Persian suggests that Raja Man Singh is representative of Akbar and the text continues to focus on the emperor.

The second panel with the Sanskrit inscription barely mentions Akbar but celebrates Raja Man Singh with his Kacchwaha title. The support of non Muslims and the construction of temples under Akbar remains a glowing example of how a society thrives when appreciation, harmony and peace is encouraged amongst citizens by the politics of the day.

Raja Man Singh also built a mosque in Rajmahal, on the banks of the River Ganges in Jharkhand that was once the former capital of Bengal when he was Mughal governor. He built forts, gardens, pleasure pavilions and palaces but the first love of this devotee of Krishna was to build temples.

In Bihar there are two such temples. One is a Shiva temple for his late mother at Baikatpur near Patna and the other is a Surya temple for his father in Gaya. The Baikatpur temple on the banks of the River Ganges is dedicated to his mother, but also celebrates a Mughal military victory.

There is more in the 350 page book that is compiled of papers presented at a 2017 seminar on Mughal Art and Culture organised by Mumbai’s KR Cama Oriental Institute. The Institute has been promoting scholarship in oriental studies since 1916 when it was inaugurated in memory of Kharshedji Rustamji Cama, linguist, social activist and educationist. 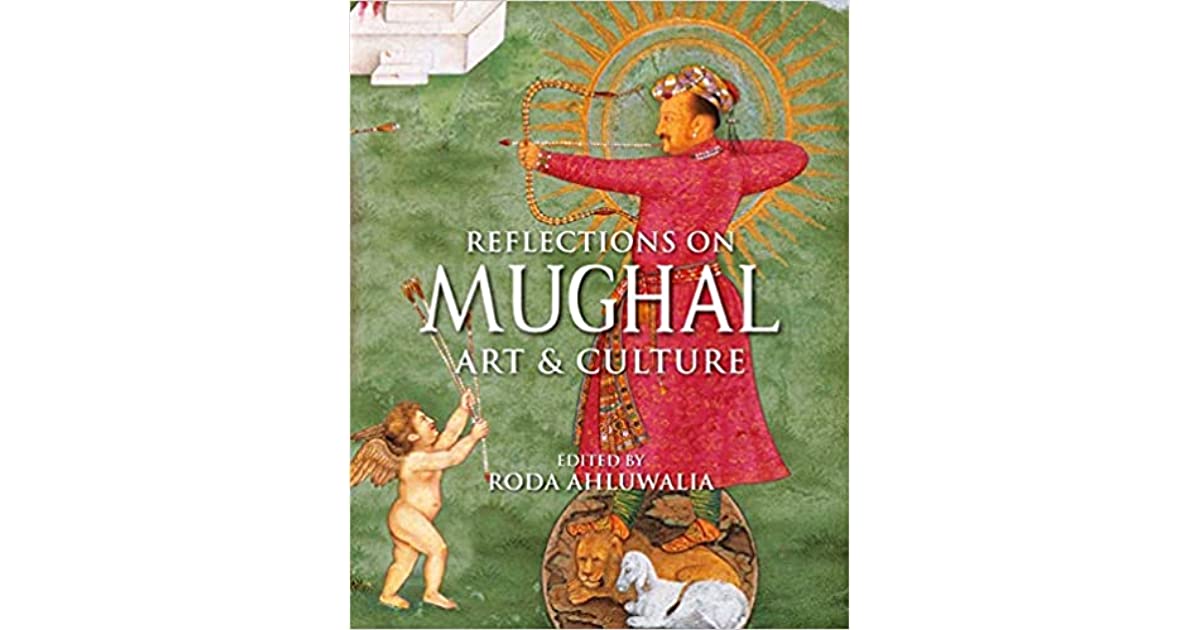 ‘The Mothers Are Our Only Hope’: Special Needs Teachers, Parents Brace for Return to Class