It turns your head to look behind.

It multiplies your sadness.

It affords a clear view of an enemy that’s winning.

It tells you it is futile to do anything about.

It kills the ones who love you and you love them still.

Makes easy meat of victims while the masters of war.

It tires out your soul and strength to fight.

It cuts you off from people and what they are thinking.

It finds you when you’re not there and there’s no one to find.

Infects your imagination with words.

It protects you from much worse which it promises to bring.

Life burns to ashes while others.

Death come to your door.

They nod it’s too late and know no we won’t suffer.

They nod it’s too late and no we won’t suffer.

It’s a friend with a warning has come.

There is too late.

It’s here and now and there is no help.

Its meaning is violence it wants to be violent.

There is no help and was always like this.

I won’t help you. I am not your friend.

Death is the Lion dog the Leopard dog

We can’t help it. Not our fault.

It never ends the end

The end it never ends

What would you have done?

It’s the smallest of steps, a creeping, a crawling

pause i hear you heart

in silence source of figures

It is the lion

It is the leopard

It won’t ever end

And it won’t come again. 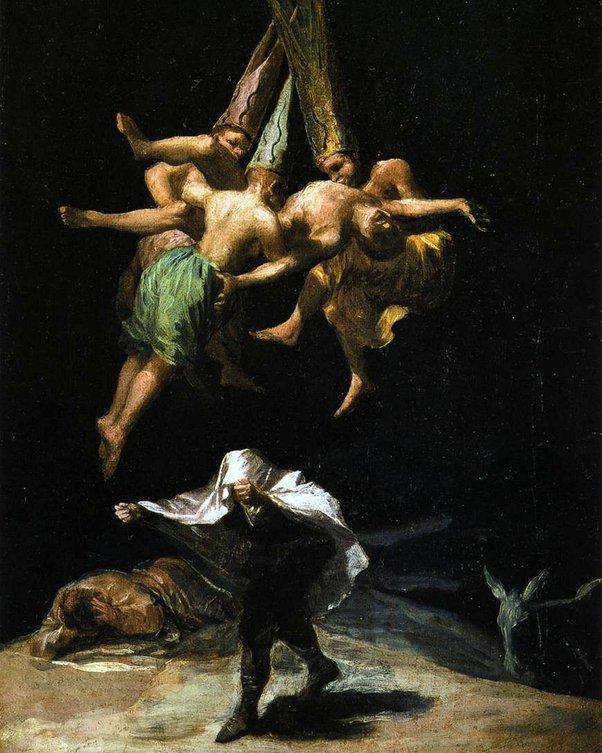