‘There are not enough government deaddiction centres’

As arrests continue to be made in relation to the drugs raid aboard the cruise ship Empress, celebrities indulging in drugs have once again triggered interest in the issue of substance abuse in India.

It was only earlier this year that the government launched a program titled Nasha Mukht Bharat Abhiyan 2020-21, the Intoxication Free India Mission, which is an awareness program against drug addiction to be carried out in the 272 most affected districts.

It aims to tackle the problem of drug abuse by working with groups that are vulnerable and susceptible to substance abuse, by focusing on people who are victims of drug abuse, and by helping those who seek help with deaddiction and rehabilitation.

According to Sandeep Verma of Gunjan, an initiative of the Union Ministry of Social Justice and Empowerment, “The government has set up awareness programs against drug abuse for schools, rural communities as well as women,” to prevent people from consuming drugs.

There are also 495 Integrated Rehabilitation Centres for Addicts (IRCAs) with in-patient facilities. Each has the capacity to treat 15 people at a time and the treatment lasts from 1-3 months.

In 2019 the same ministry released a report documenting the extent of substance use in India, which found that Sikkim, Nagaland and Odisha record the highest usage of charas and ganja (cannabis) by people between the ages of 10-75 years.

The report makes a distinction between casual and harmful use of drugs. It relies on studies conducted by AIIMS New Delhi that involved household and respondent-driven surveys by a team of national and regional investigators.

It found that Uttar Pradesh currently has the highest number of people with a cannabis-related drug dependency problem, at 28 lakhs, with the second highest being Punjab at 5.7 lakhs.

The government’s response has not been adequate, according to Sunil Vatsayayan of NADA India, an organization working for drug prevention, treatment and rehabilitation.

“There are not enough government de-addiction centres,” said Vatsayayan, “but in turn there is a high number of private centres reflecting the high demand and need for rehabilitation services in India.”

“This leads to compromised care for those seeking help” as well as reduced standards of living for people in rehab.

The AIIMS report found that 2.1% of Indians were dependent on opioids, with the proportion of children who use being higher than that of adult females.

Adult males were most likely to be dependent on opioids. The most popular opioid in use was heroin, followed by pharmaceutical opioids, and finally opium.

The report notes that consumption of some of these substances is not necessarily harmful depending on the quantity. It found that a significant number of users were consuming opioids at a harmful degree: harmful and dependent patterns of usage were observed in nearly half of the heroin users.

In the case of sedative and psychoactive drugs (inhalants), the patterns noted in children and adults were quite similar, unlike the case with any other substance. While 0.07% of the adults who use indulge in harmful usage, the number with children stands at 0.09%.

The report found that a very minor proportion of the Indian population use cocaine, amphetamines or hallucinogenic drugs.

According to Vatsyayan, the government has not made adequate investments in preventing the use of drugs. “The government’s awareness campaigns are not enough to reduce use amongst our communities.”

While the social justice ministry initiated a policy on drug demand reduction, it has never been implemented. Its formulation has been limited to merely an action plan, Vatsayayan said.

“The ministry should focus on reducing the demand for drug reduction first and then think about treating people who are victims of substance abuse,” but they are not doing that, he said. “The immediate need is for the government to formulate a demand reduction policy for drug control.” 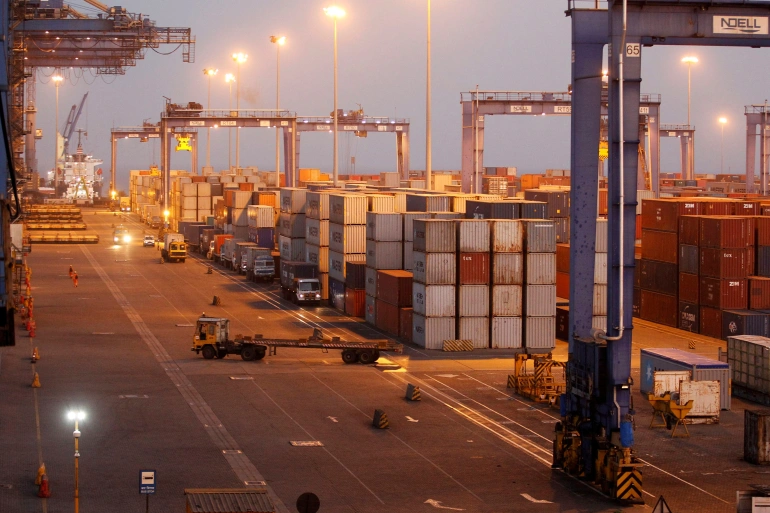