Student Suicides Spike in Pandemic Year: 'There is a Lot of Pressure to Do Well'

The impact of the deteriorating mental health of people in India can be seen in the latest data from the National Crime Records Bureau, which reports that suicides nationwide rose 10% from 2019, to an all time high of 1,53,052 suicides in the pandemic year.

Student suicides saw the highest proportional increase, growing by 21% over 2019. The share of students in total suicides has also been rising steadily over the years, and is now the highest since 1995, up from 7.4% in 2019 to 8.2% last year.

When Hasin Ahmed came to Jamia Millia Islamia from Sultanpur, Uttar Pradesh for a masters program in mass communication, he thought it would be a student friendly environment. He assumed people would talk to him, like on TV and in movies, where people mingle with each other.

“It was not like this at all,” he shares. “In a university like Jamia, it matters where you come from, what exposure you have. If you don’t come from Delhi University or Presidency College, there is huge discrimination among the students.”

He says there is intense competition inside Jamia. “You cannot even understand the vocabulary of the professor. I struggled to express myself in the English language and I was unable to cope. I come from an area where there are no big media houses, where will I go?” he asked.

There is also discrimination on the basis of how you dress. “I used to wear formal wear for my first two weeks of college. I did not know the culture. People around me were not comfortable talking to me. They would not prefer being around me,” he tells The Citizen.

These walls directly affect academic performance, to the benefit of those from “elite society” according to Ahmed. “Their communication is better. They can reach out to the teachers. This is something we do not know because we are scared they will get upset. We always think that it’s not fair to ask questions. But kids from these elite colleges are able to ask questions.”

Of the 12,526 student suicides recorded in 2020, nearly 53% or 6,598 were from just six states - Maharashtra, Odisha, MP, Tamil Nadu Jharkhand and Karnataka - while the rest of the country reported 5,928 student suicides altogether.

“I was also bullied in my first semester when I spoke up about the shooting of Shadab Farooq,” a Jamia student who was injured by a gunman who fired at anti-CAA protestors, Ahmed recalls. “They took me out of the class WhatsApp group, called me names.. I kept thinking if I have come to the wrong place, and kept asking what is my mistake and what am I not understanding about this university?”

This has affected his social options as well. “I was also only friends with people who come from a similar community as mine. I never wanted to be in an elaborate friend group.”

“We come from a different world. There is only one operating cinema hall in Sultanpur - the people you are competing with talk about Steven Spielberg. The professor associates with that student,” he explains. “All of this has a had a huge impact on my mental health.”

Students also shared that mental health support options on their campus are far from robust.

While studying engineering at NIT Rourkela, Sameer Kumar started losing interest in classes and stopped attending them. He was also having relationship problems with his then girlfriend. “I started experiencing frequent panic attacks, I was very depressed and I wasn’t feeling right,” he shares.

One day Kumar had a huge panic attack, and decided to go to the college counsellor. He explained to him the trouble he was having with his mental health.

“The college counsellor however did not think my problem was serious enough,” he says. “They did not agree that I needed a leave.”

He says the only thing his college cared about was him attending classes. “They only cared about how well I am performing academically. But my problem was that this is the least of my concerns - right now I am trying to go on a normal day normally.”

Kumar dropped out of university and finally told his parents about his struggle with his mental health.

“My parents made it about how it was their fault that this was happening.” It was a whole cycle of guilt. Yet it was only after dropping out that he could get a clinical diagnosis, of bipolar disorder. “During university, I had no idea what was going on, I could not even put a name to what was happening to me.”

For Ruchika Rao, who now teaches at the Jindal Global Law School, her own experiences as a child have led her to create space for her students’ mental health concerns.

Rao used to self-harm as a child. At the age of 11 she would take anything sharp and cut herself. “I used to enjoy the pain,” she says.

It went on for a year and half. Once a teacher in her school noticed “something was wrong. She made me believe that I could confide in her and when I did tell her, the first thing she did was call my parents,” says Rao.

“My parents never acknowledged the fact that I was going through this. They had already gone through the experience of losing a child,” she shares. Ruchika had lost her sister to a fire when she was 6 years old. The trauma of that particular day has also impacted her mental health.

“In school, I found a friend who was also self-harming, and we were identified as troublesome kids,” says Rao. “There were no school psychologists to help us and the teachers did not know how to deal with us.”

Always perceived as an “active child”, any concerns about her mental health were suppressed. Later, when she moved on to university, she resorted to substance abuse and also performed badly in academics.

“I did not receive any mental health intervention until I was an adult and I sought help. Now the doctor has told me that I have a chronic problem. I was diagnosed with OCD and depression,” she shares.

Rao has been a college professor for the past 6 years. Her students now come up to her seeking help for their own issues. She is trying to create a space where students are not ashamed to talk about mental health.

“There needs to be sensitisation of teachers so there is a platform, where if anyone is having mental health issues they can access resources without any shame and stigma attached to it,” she says.

“The conversation between the teacher and student needs to revolve around getting to know the student, and we need to have intimate interactions that can breach the divide between an academic and non-academic environment.”

This is all the more important in places where “There is a lot of pressure to do well. It is presented to you as a question of your life. It can be daunting to think that you will be left on the street if you don’t do well. There is very little focus beyond academics. There is no focus on co-curricular activities,” says Rao.

Adding that, “Most schools give the idea, kaam se kaam rakho aur jao” - do what you’re supposed to and leave - “In that environment, a student will feel lost.” 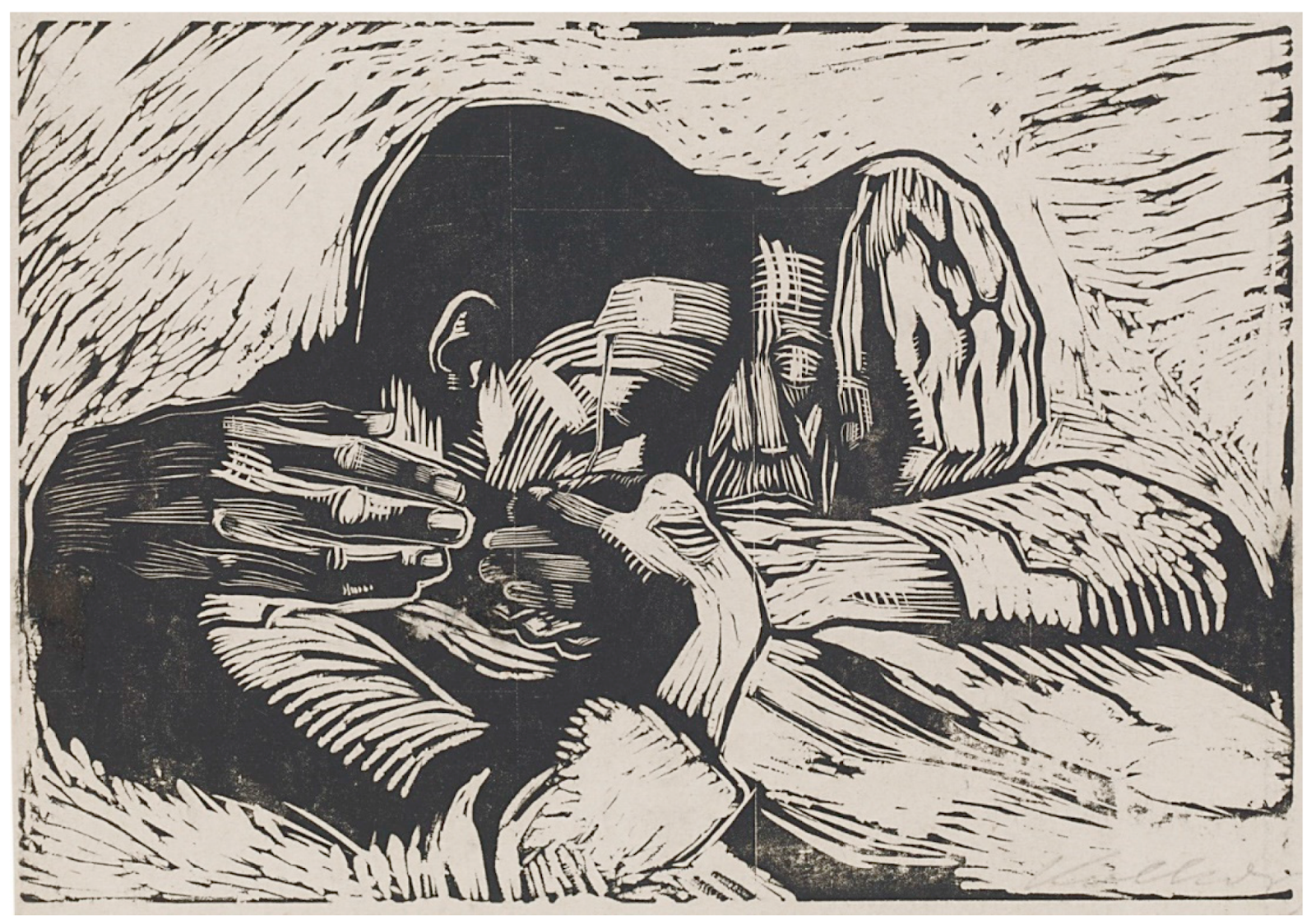