Oscar-winning British writer-producer-director, Asif Kapadia is known for his illuminating and visceral feature films, as well as documentaries on real-life, internationally-hailed heroes. ‘Diego Maradona’ marks his second documentary in the heady area of sports, namely soccer or football, as we know it. His riveting films have won international acclaim and awards, and in addition, been sure-fire box-office hits.

1972-born Asif Kapadia has made four feature films, including his debut, the Irrfan Khan starrer, ‘The Warrior’ (2001), and two documentaries, ‘Senna’ (2010) on the Brazilian Formula One racing driver Ayrton Senna, and ‘Amy’ (2015), an intimate portrait of the late English singer-songwriter, Amy Winehouse, which won the Academy Award for Best Documentary Feature.

Kapadia’s latest ‘Diego Maradona’ has the distinction of screening out-of-competition at the upcoming Cannes Film Festival. It relives Maradona’s time at the Italian club Napoli in the 1980s, tracing his on and off the pitch exploits in Italy. The phenomenal Maradona will be in attendance at Cannes, which is sure to test the festival’s attempts at holding his fans at bay.

In the film’s publicity clip, he is seen heading from the outside of the Napoli stadium into a press room where a club official pleads with journalists and photographers to calm down, threatening to cancel the press conference if they come any closer, prompting jeers from the assembled reporters. Through a skylight the club’s fans are chanting: “Diego! Diego!”. As the chaotic scene plays out, a seemingly calm Maradona looks up at the supporters and smiles.

Kapadia’s meteoric rise started with a short film set in India, ‘The Sheep Thief’ (2002), which is about Tashan (Abdul Rehman), a young street-kid caught stealing a sheep, for which he is branded as a thief on his forehead and left for dead. Waking, he covers his forehead with a headband and embarks on a journey throughout rural India. On a backwoods dirt road, he meets Safia, helps her, and is then accepted by her family. Born in Hackney, Kapadia studied filmmaking at the Royal College of Art, where he made ‘The Sheep Thief’. This breakthrough film won the 2nd Prize at the 1998 Cannes Film Festival’s Cinéfondation, moving on to win a slew of top awards at Locarno, Melbourne, and Brest European and Clermont-Ferrand Short Film Festivals, among others.

‘The Sheep Thief’ was made on the heels of Kapadia’s celebrated 2001 debut as a feature filmmaker, ‘The Warrior’. In 2003, the film won two BAFTA Awards: for Best British Film and the Most Promising Newcomer. Set in the arid landscape of Rajasthan in Northern India, this austere, tightly-knit film is arguably what launched the remarkable international careers of not only its director but also it’s lead actor, the charismatic and indomitable Irrfan Khan. The actor went on to work for several international projects such as ‘The Namesake’ (2006), ‘The Darjeeling Limited’ (2007), the multi-Oscar-winning films: ‘Slumdog Millionaire’ (2008) and ‘Life of Pi’ (2012), and more recently ‘Inferno’ (2016) and ‘Puzzle’ (2018). 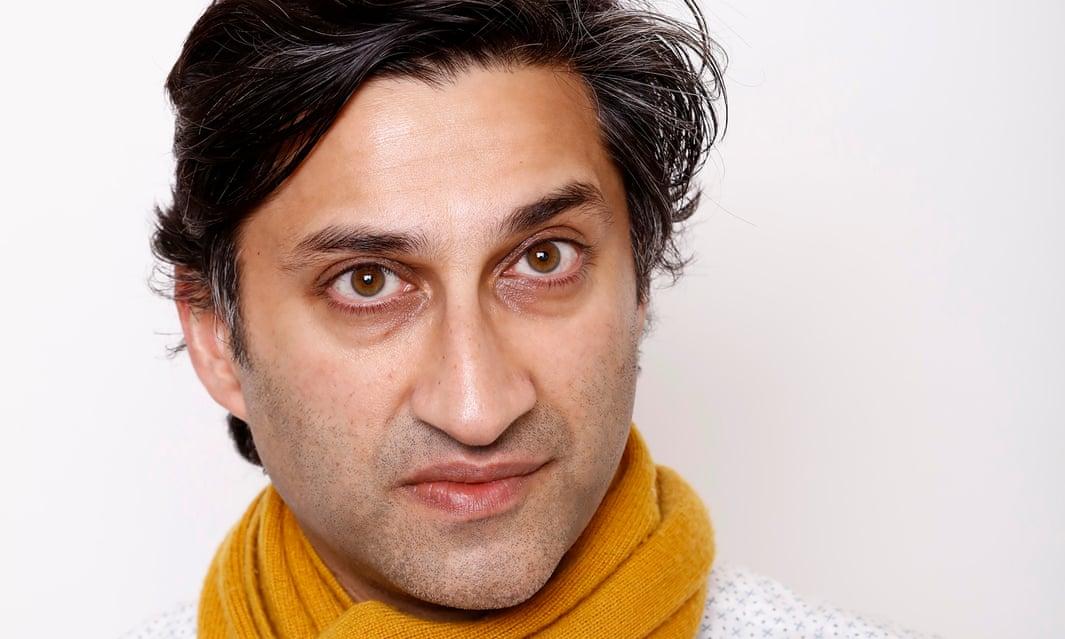 When it comes to documentaries, Kapadia collects the raw material through assiduous research on existing documented material on his film’s subject. Much like his editing feat on the Formula One documentary, ‘Senna’, Kapadia drew on more than 500 hours of never-before-seen footage from the legendary and controversial Argentine footballer’s personal archives. The director also utilizes decades-old news footage and interviews with historians and journalists for this documentary portrait of a man who is considered one of the great soccer players of all time.

Kapadia tells his dramatic story, after charismatic Diego Maradona arrived in Naples on July 5, 1984, commanding a world-record fee, the football icon and the world’s most dangerous team joined forces for seven years. The Argentine led Napoli to its first league title. “Having spent three intense years working with my brilliant team of collaborators on the most complex charismatic character …”, said Kapadia, “I’m excited to see how the North American audience reacts.”

India being a diehard football nation, the film is bound to have a following when, hopefully, one of our leading film festivals heralds its arrival in India.