'We Are Going Through Something Very Hard, To Do With Intolerance', Says Award Winning Brazilian Director At Cannes

Cannes’ 2019 edition has had one the most satisfying selections of films in recent years at every one of its main sections (Competition, Un Certain Regard, Critics Week and Director’s Fortnight). While the festival presented highly appreciated latest films from directors of the calibre of Almodóvar, Jarmusch, Tarantino, Loach and Dardenne, it also had an impressive number of films from new filmmakers, many among them women. The Competition featured four female directors and Un Certain Regard, eight. 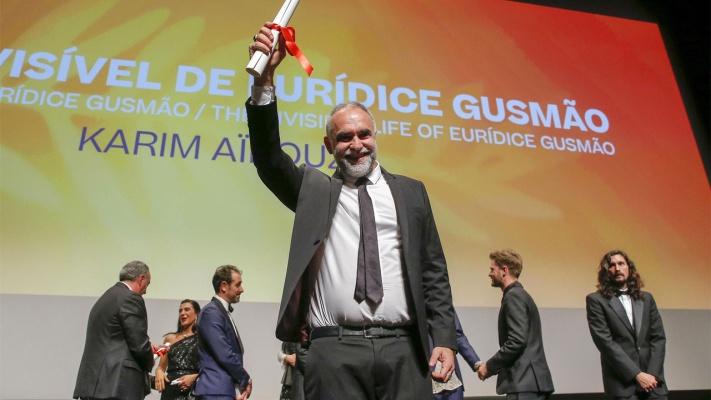 The Un Certain Regard awards were declared a night prior to the festival’s closing day. The jury was headed by Nadine Labaki, the highly acclaimed Lebanese actor-director of ‘Capernaum’ (Chaos, 2018), a film that resonates on an immediate, visceral way with Indians. An abandoned 12-year-old slum boy sues his parents for neglect, stating in court that couples who do not want children should not have them. Powerful, to say the least.

Labaki and her fellow jurors were generous in the range of awards they presented – they chose to honour eight of the 18 feature films competing in the festival’s second-most sought after section. Its top prize was awarded to the Brazilian film, ‘Invisible Life of Eurídice Gusmão’. Fulsome applause greeted the director Karim Aïnouz as he accepted the award. His emotionally fraught film is about two devoted sisters separated by crossed stars and familial shame in 1950s Rio de Janeiro.

It makes a strong emotional statement about familial love and politics and especially looks at how women who fight male dominance at multiple levels. The film is the 53-year-old writer-director’s seventh feature film. His docu-feature ‘Madame Sata’ competed in the same section in 2002.

Aïnouz, while pleased with the award, seemed deeply concerned about Brazil’s current political situation. To quote him — “We are going through something that is very, very hard, to do with intolerance.”

The runner-up Jury Prize went to French-born Galician filmmaker Oliver Laxe for ‘Fire Will Come’. The spare, pastoral parable is set in the director’s parents’ homeland and follows a convicted arsonist settling back into rural life after his release from prison. Laxe previously won the Grand Prize in Cannes Critics’ Week for his 2016 sophomore feature ‘Mimosas’. His win was a widely popular choice among critics. 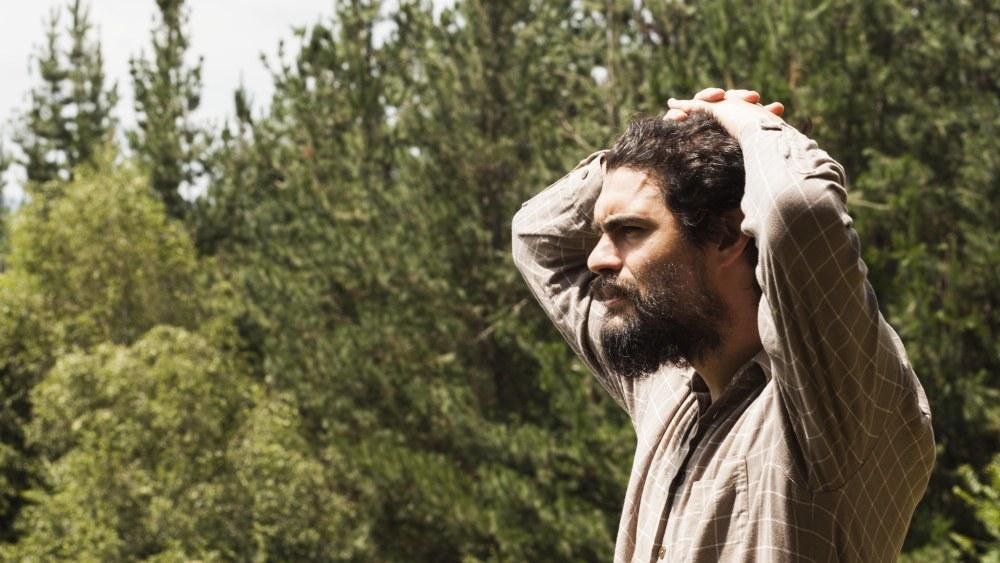 Meanwhile, Special Jury Mention went to another film that was the butt of bad reviews in the press, French veteran Bruno Dumont’s ‘Joan of Arc’, the second part of his experimental, semi-musical biopic of the Maid of Orléans.

Star families so common in India has found one such example in France. Chiara Mastroianni, daughter of the leading yesteryear stars Catherine Deneuve and Marcello Mastroianni received the Best Performance Prize for her turn as a woman leaving her husband after 20 years of marriage in Christophe Honoré’s comedy ‘On a Magical Night’. 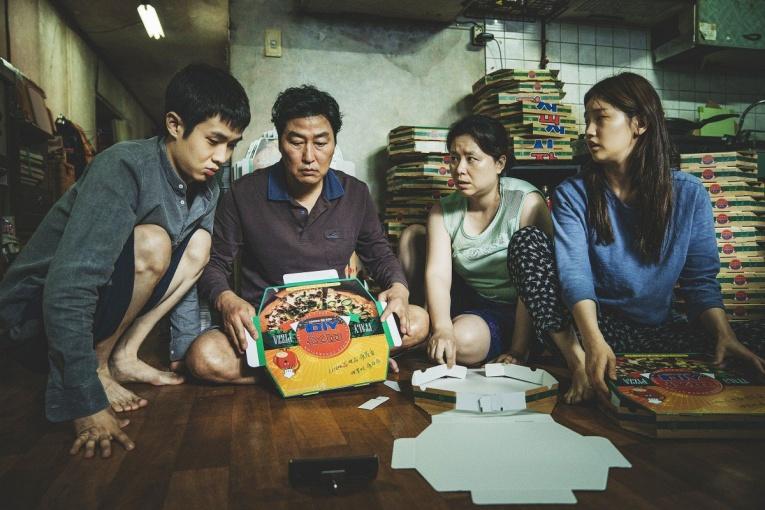 A film that was a huge hit at the festival is from South Korea, ‘Parasite’ by Bong Joon Ho, who competed for Palme d’Or with ‘Okja’ in 2017. The living quarters of a poor four-member family are two semi-basement rooms, dank and squalid. It has a small strip of window against which drunken men are prone to urinating. The foursome’s mother is the ex-champion shot-putter, Chung-sook. All of them struggle to find menial gig-economy jobs and an unlocked Wi-Fi signal. But then their son Ki-woo is offered the chance to replace a friend as the tutor for Da-hye, daughter of the wealthy Mr Park.

Instead of delivering peanuts in discarded pizza boxes, he now spends time with his love-struck student and her sweet, naive mother Yeon-kyo in the Parks’ spacious architect-designed home. When it turns out Da-hye’s hyperactive, “Indian”-obsessed little brother Da-song needs an art tutor, Ki-woo spots another opportunity and recommends his sister — in disguise as college acquaintance “Jessica.” And so this luxurious nest now takes in one more person. British actor Tilda Swinton appears in the film, somewhat incongruous but powerful, nonetheless.

As the festival inches towards its closing, expectations are high. More so this year because the films are in close competition, and there is no buzz as to which would be the winner. This gives an exciting finish to a festival year that has been rewarding. 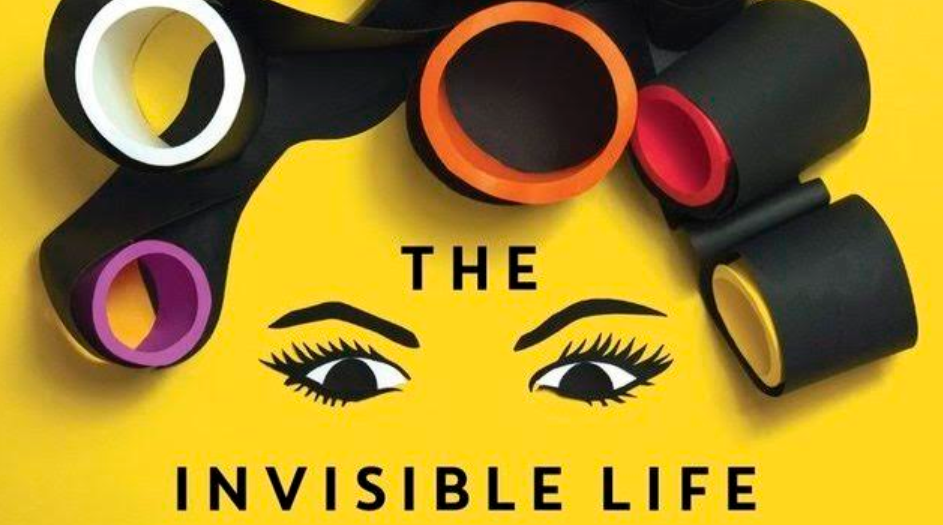