The video is shot in New Delhi’s Kathputli Colony

Since the 1950’s The Kathputli colony housed 3,000 families of Dancers, Actors, Acrobats, Healers, Painters and Puppeteers. It was the world’s largest community of street performers.

In 2010, the Government of Delhi initiated the tearing down of Kathputli Colony to make way for an apartment building block.

Many of the families did not qualify to live in the building block, others refused to leave.


These are the words that accompany the music video for ‘Running’ by Model Man (aka brothers Rob and Mark Brandon). The video is shot in New Delhi’s Kathputli Colony, home to families of street performers that include magicians, snake charmers, acrobats, singers, dancers and puppeteers. The colony and the families that call it home made headlines after the Delhi government initiated a redevelopment project of the colony, prompting protests.

The inspiration for the video for ‘Running’ was a photo feature captured inside Kathputli colony. “Someone sent us an article on Kathputli when we were looking for locations for our City Songs EP and I guess this just pricked our interests,” Model Man tell The Citizen.

‘Running’ is the final track in the EP’s City Song series and the video is directed by the musicians. The City Song project is a series of tracks inspired by different locations and people from across the globe, with the video for ‘Running’ bringing the duo to Kathputli - the world’s largest community of street performers.

“It’s been tough for them [the artists and families in the colony]. It’s hard for us to compare as it’s the first time we’ve been but we’ve seen images of how it was: the carnivals, parades, tourists. There are not so many groups left in that area. Its been broken up and groups have split. The people we met had to utilize all the space they could get, which isn’t much but they’re ambitious in their ideas and creativity. They’re still having fun sharing the traditions they love. We really hope they never stop,” Model Man say in response to a question on the lives of the people they met inside the colony.

As the video itself demonstrates, ‘despite attempts to knock down the colony the people stick together – humanity in the face of judicial and perceived financial progress.”

“The song ‘Running’ is exactly that. It's not about running away it’s more like a machine that's running. It’s a constant movement. The song doesn’t end, it continues travelling to another place. The people of Kathputli have that in common with the track,” Model Man explain. 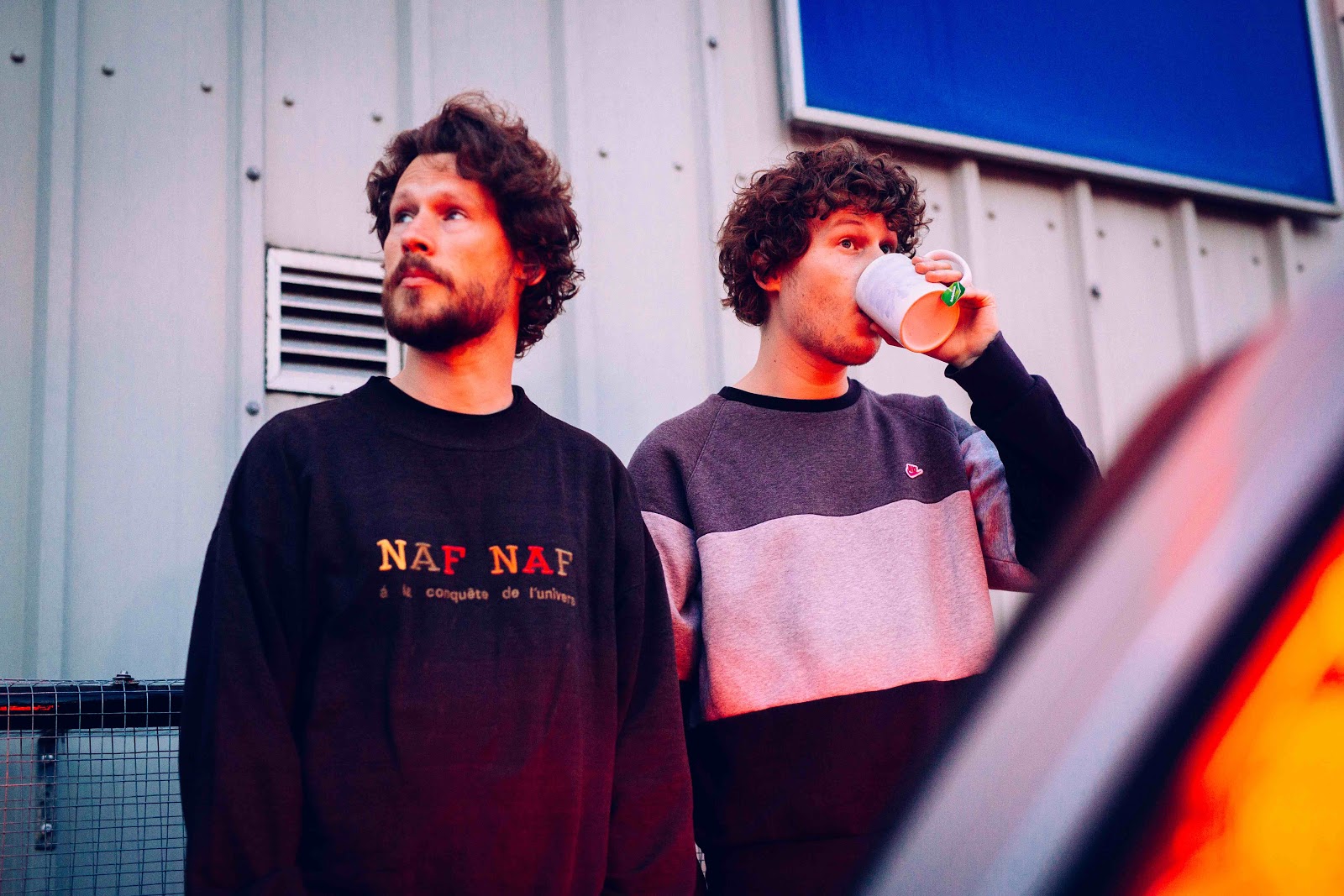 (Model Man. ‘Running’ is the final track in the EPs City Song series)

To celebrate the release of the new video, Model Man connected with some of India’s homegrown production talent who have remixed ‘Running’ for a modern Indian re-imagining.

Meghdeep Bose’s remix is a perfect marriage of Cochin strings and the Bangkok Symphony Orchestra which sizzle amongst the songs original piano riffs.

‘MALFNKTION’ - electronic music project of Bangalore based artist Aditya Alamuru - provides a modern dose of the Indian underground. Forward thinking sonics are woven deep within the electronics of India as gnarly bass and brass bubble to the surface.

Bombay Dub Orchestra return to the ‘dub side’ of their sound with a Jamaican enthused re interpretation but maintain their heart within India’s sonic beauty.

Andrew T Mackay records with the Macedonian Symphonic orchestra especially his remix of the track.

“We love how important music is to cinema in India. It's no surprise that the remixes we have are as epic and sprawling as they are,” Model Man add. “They all evoke that original running idea of movement and take it to really interesting places. A couple of them feel like feature films.”

‘A Man from my Tribe Died in a Detention Camp’: DU Students Protest 19 hours ago

Power Shut Off, Toilets Locked but Women at Lucknow’s Ghanta Ghar Refuse to Budge 21 hours ago

Thus Spake JP: Beware the Writing on the Wall 21 hours ago

In Some Ways This is Anti-Politics 21 hours ago