In view of the political turmoil going on in all corners of the country that is threatening its secular status dangerously, a film festival in Chennai decided to screen a wonderful documentary called Way Back Home (2003). On the one hand, the film marks a journey back into the past the director takes along with his old parents who were forced to leave their home and resettle in Kolkata. On the other hand, it narrates the tragedy of the Partition that severed not only a country but also its people who had to seek new roots elsewhere. It also offers a glimpse into the tragedy and pain that Muslims went through when they had to leave India. The film has been applauded and awarded across the map and was released during the Gujrat riots and therefore, occupies a special place in the audiovisual archives of the Partition.

Way Back Home is Supriyo Sen’s fourth film, made with a grant he received from the prestigious Jan Vrijman Fund of the International Documentary Film Festival of Amsterdam. “Who is not a refugee?” Ritwik Ghatak kept asking through his films. Decades later, displacement, uprootal and enforced migration are the focus for a two-part documentary – Way Back Home and Imaginary Homeland. Placed in perspective 50 years after the fact, displacement and uprootal have become a global reality. “Since I was a child, my mother has been telling me stories of a village, a river and people she left behind as a girl of eleven. As I grew up, my father explained how the colonial rulers, religious fanatics and political power-mongers cheated the Nation. All this made a deep impact on my development as a human being haunted by parents who were cut off from a cherished past for fifty years,” recalls Supriyo. Among other awards, the film also won The Best Audience Prize at the Commonwealth Film Festival in 2003.

Way Back Home is a personal and intimate journey by the parents of the filmmaker to their homeland in Barisal, now in Bangladesh. But as one moves along, the film slowly raises the larger question of communalism across and within the borders of India and Bangladesh, closing in on the tragic reality of human hate cutting across time and space. The film opens with the small family and the film crew embarking on the journey. The senior Sens are making the journey after fifty years – they never went back since they crossed over to Calcutta, and the rest of the family plus the film crew are making it for the first time. “Is this the small town I left as a young boy?” the senior Sen keeps asking himself. “Even the trees have changed, the waterways are no longer where they were, the skyline looks different,” he goes on. 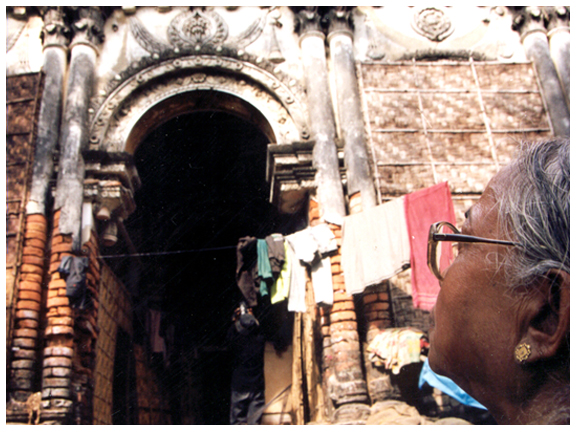 “Memories were better,” Supriyo’s mother laments, as she finds everything different during her unending search for Kamli Didi, a cousin who married a Muslim and was disowned by the entire Hindu community of Banaripara on the banks of the river Sandhya. Does she succeed in her search for that beloved Didi? Her discovery makes her sadder than the search itself. Along with the Sens, we step into the homes of Bangladeshis, both Hindu and Muslim, only to discover that human warmth often transcends mundane issues like caste, class and community. Yet, the gruesome archival footage of the Great Calcutta Killing followed by the massacre in East Pakistan on February 11, 1950, continues to raise questions about the contradictions inherent in the human psyche.

“For me, the journey has been metaphorical and historical,” says Supriyo. The group had to cross dangerous hurdles while they shot clandestinely in Bangladesh on the eve of the elections there. But the film does not reveal these cracks. Sumit Ghosh’s seamless editing demonstrates editorial control as the camera offers panoramic shots of the cityscape, or takes us along those drives within Bangladesh roads, through avenues lined by trees that did not exist before, and the steamer rides from Dhaka to Barisal and back. The steamer has an interesting name – Parabat – meaning ‘PIGEON.’ The credit for the rich texture of the film lies squarely on the shoulders of the senior Sens – Supriyo’s father and mother who come across as the best performers ever – spontaneous in their expression and their body language, not in the least conscious of the camera following them.

Ranjan Palit’s brilliant camerawork closes in on the moist eyes of Sen’s ageing mother. The sound track picks up his father’s breaking voice as he talks to the students of the college he studied in. His face is a study in pensive retrospection as he recalls burying his five-year-old brother who died of cholera while his wife keeps on harping on how their Muslim neighbours insisted they leave for India when they felt they might no longer be able to give them the protection they sought. “Did you swim across this pond Mani?” asks her daughter-in-law when they approach a pond, reduced to a ghost of its former self. “Yes, I did. I was a good swimmer,” says the older woman, her face creasing up in a shy smile. “I was naughty you know,” she adds, smiling. The momentary relief invests the film with a tiny slice of light recall without diluting the seriousness of the content. 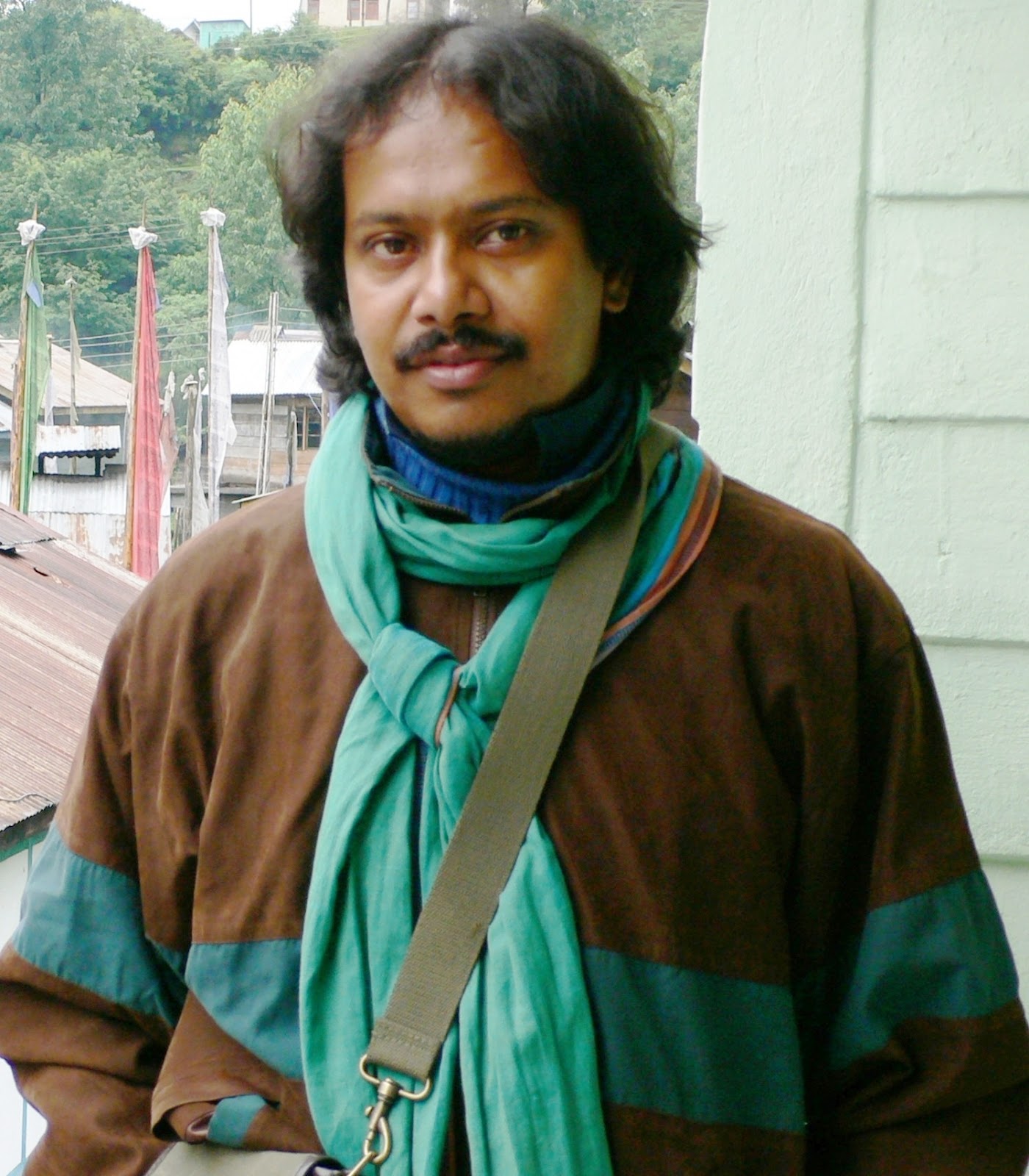 Way Back Home closes with stock shots of the communal riots that reduced Gujarat into tiny slices of human flesh and blood, spelling out the timelessness and universal reality of violence and homelessness in the postmodern world. Somewhere along the film, it becomes our journey too, to the Imaginary Homeland we have heard about but never seen. Having set the pace for a new definition of the documentary format with his earlier films, Supriyo Sen has taken his argument for this investigative form one step ahead with Way Back Home.

Puritanical Yes, But How Does Tablighi Jamaat Justify Media Baying for Blood? 22 hours ago

The Time For Communicative Leadership: Lessons from Aotearoa 1 day ago

Both Governments Responsible for the Tablighi Jamaat Debacle 1 day ago

Art in the Time of Corona - Rescue for the Recluse