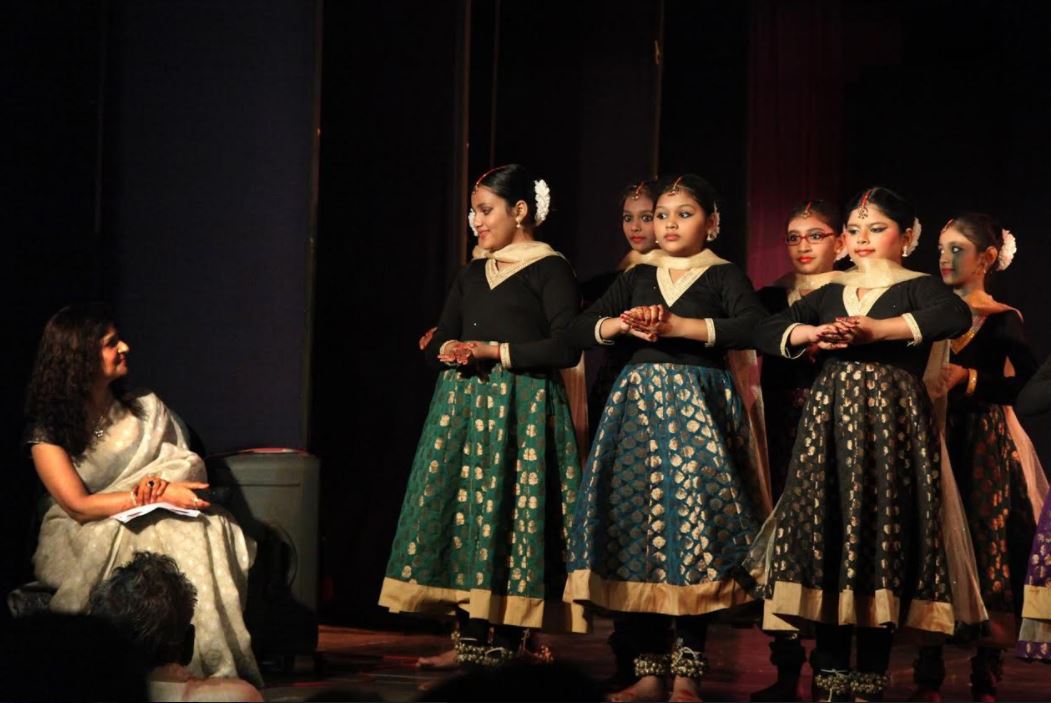 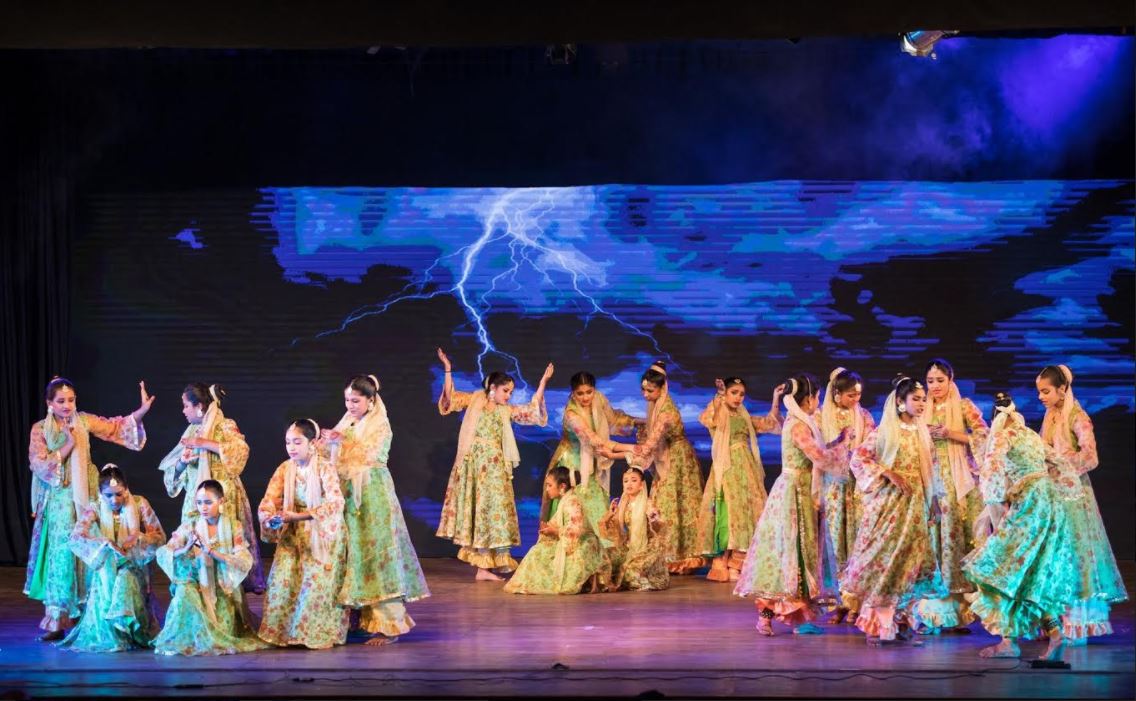 Kamalji - Goodbye My Friend! 17 hours ago

The Beijing Nail in Nepal’s Pride 18 hours ago

Will The Courts Hold Lakhs of Farmers in Contempt? 19 hours ago

Is Love Enough? Sir 19 hours ago

Past Cricketers Were Great Too 19 hours ago