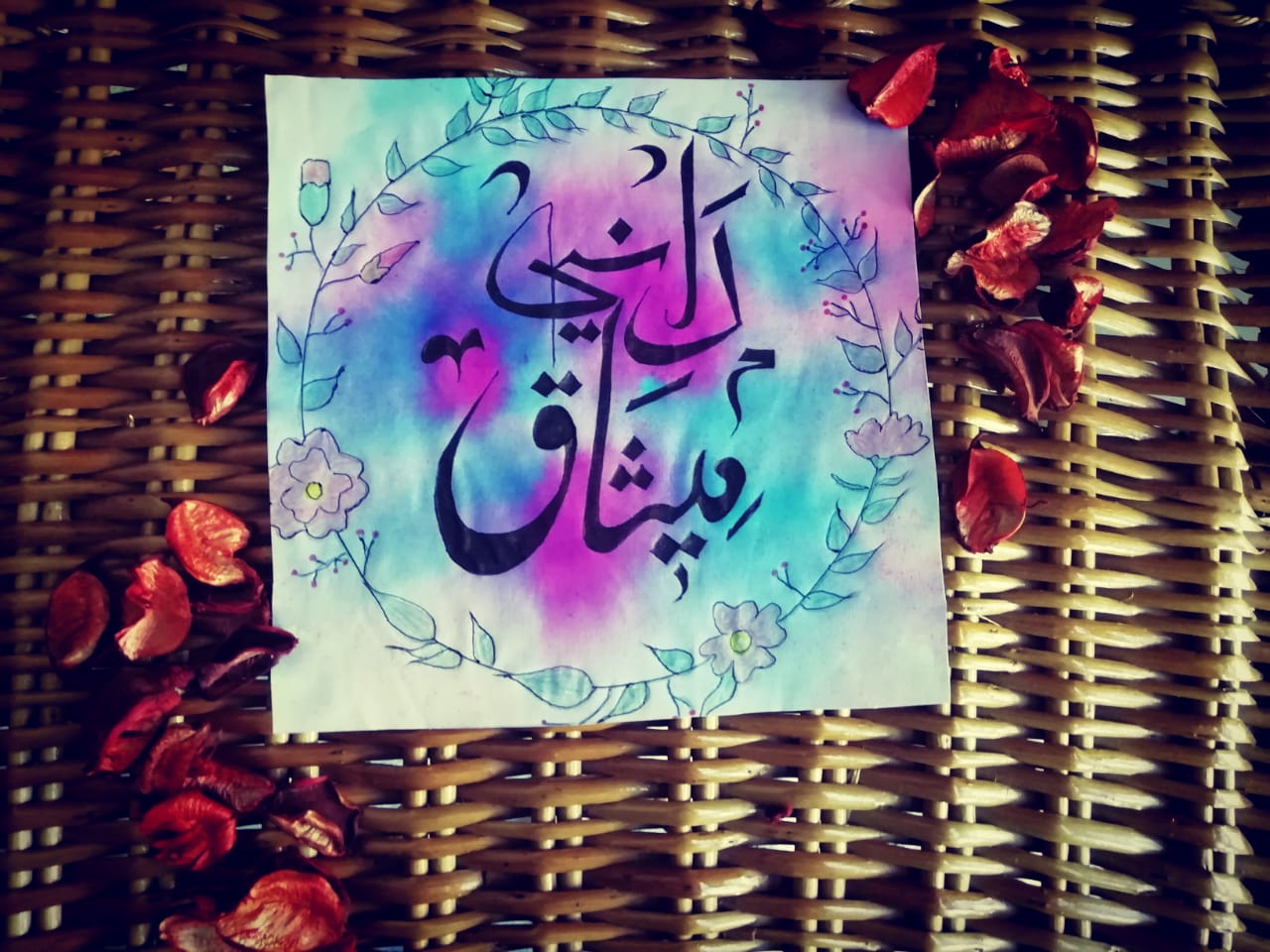 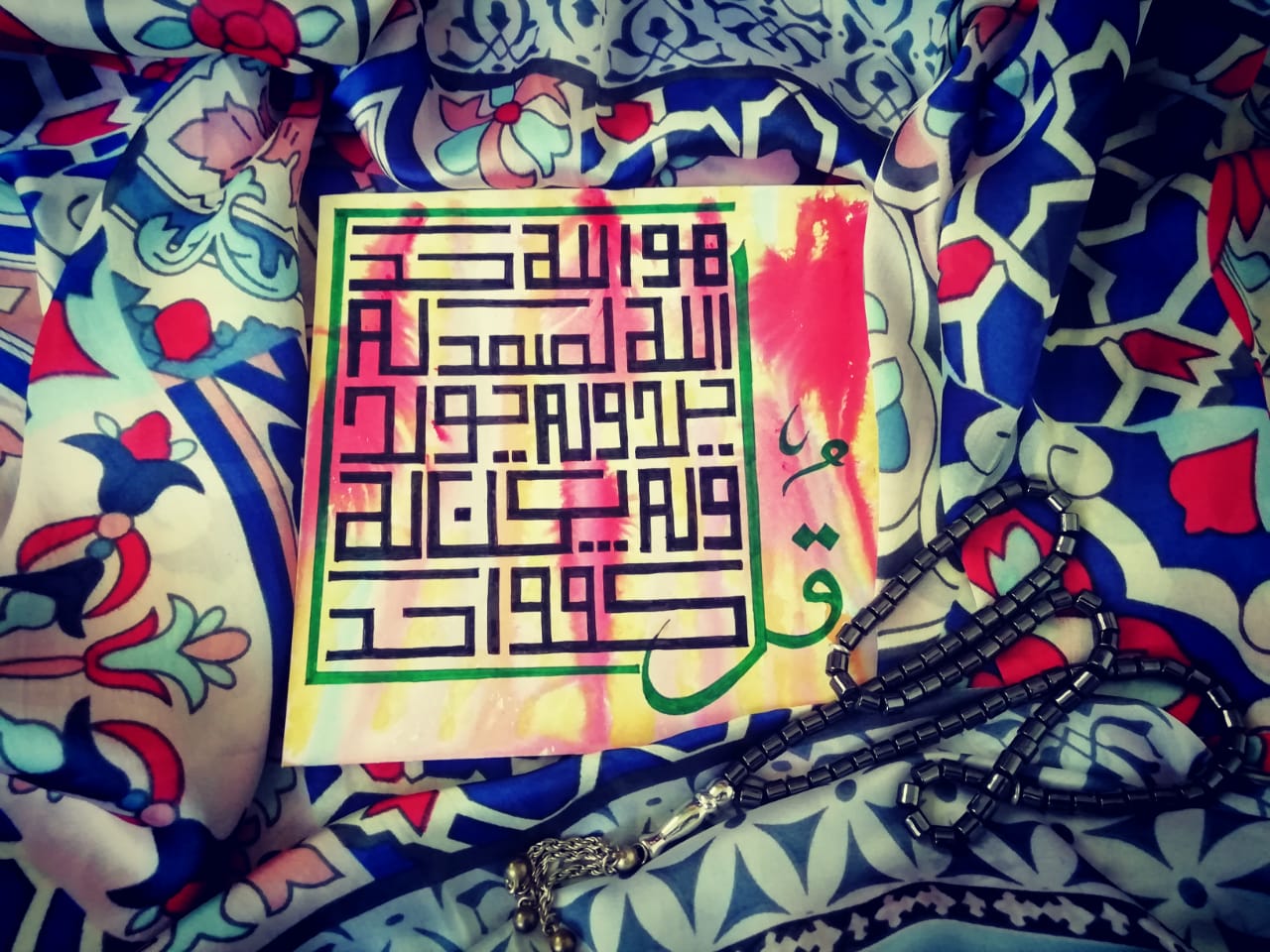 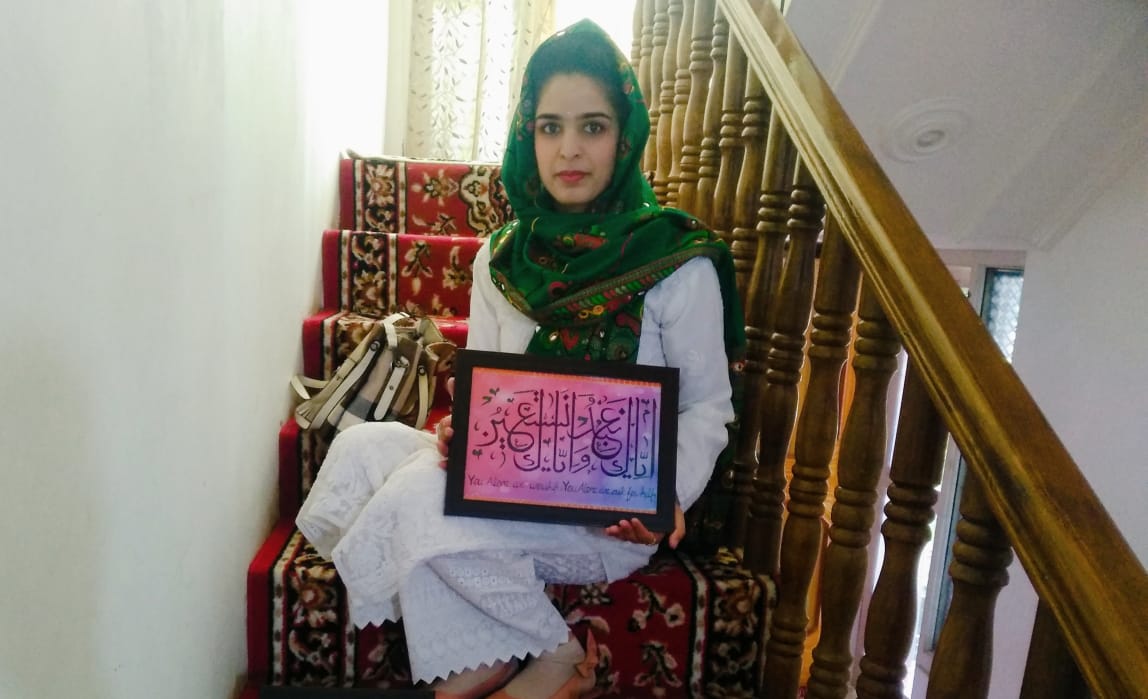 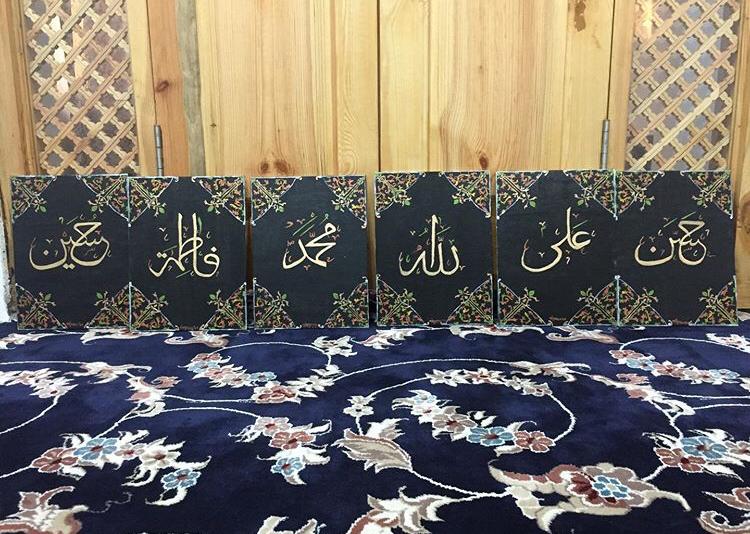 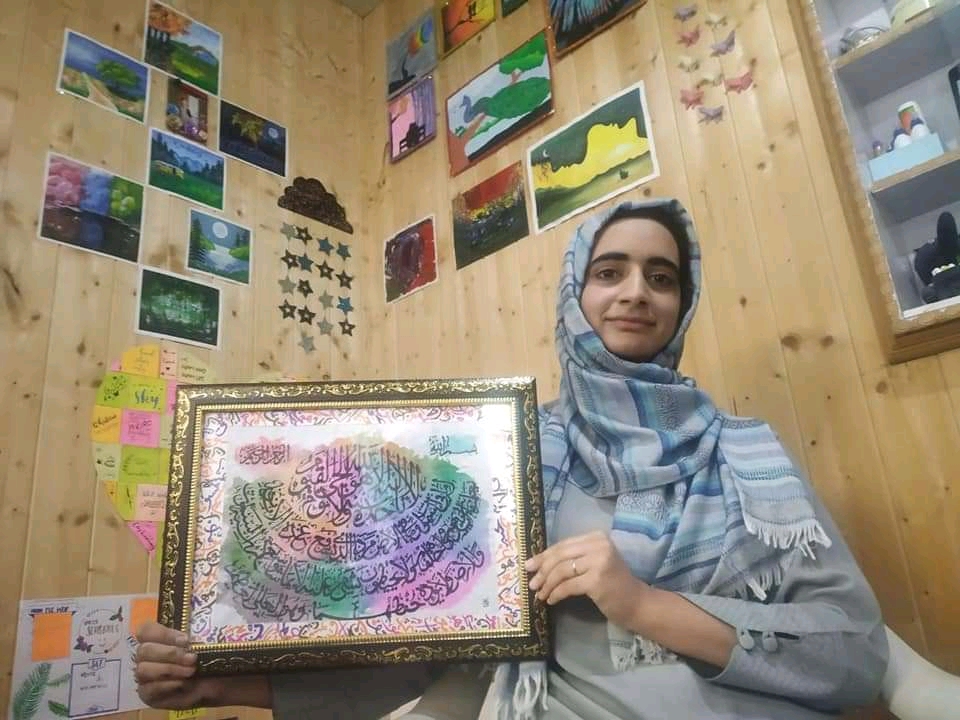 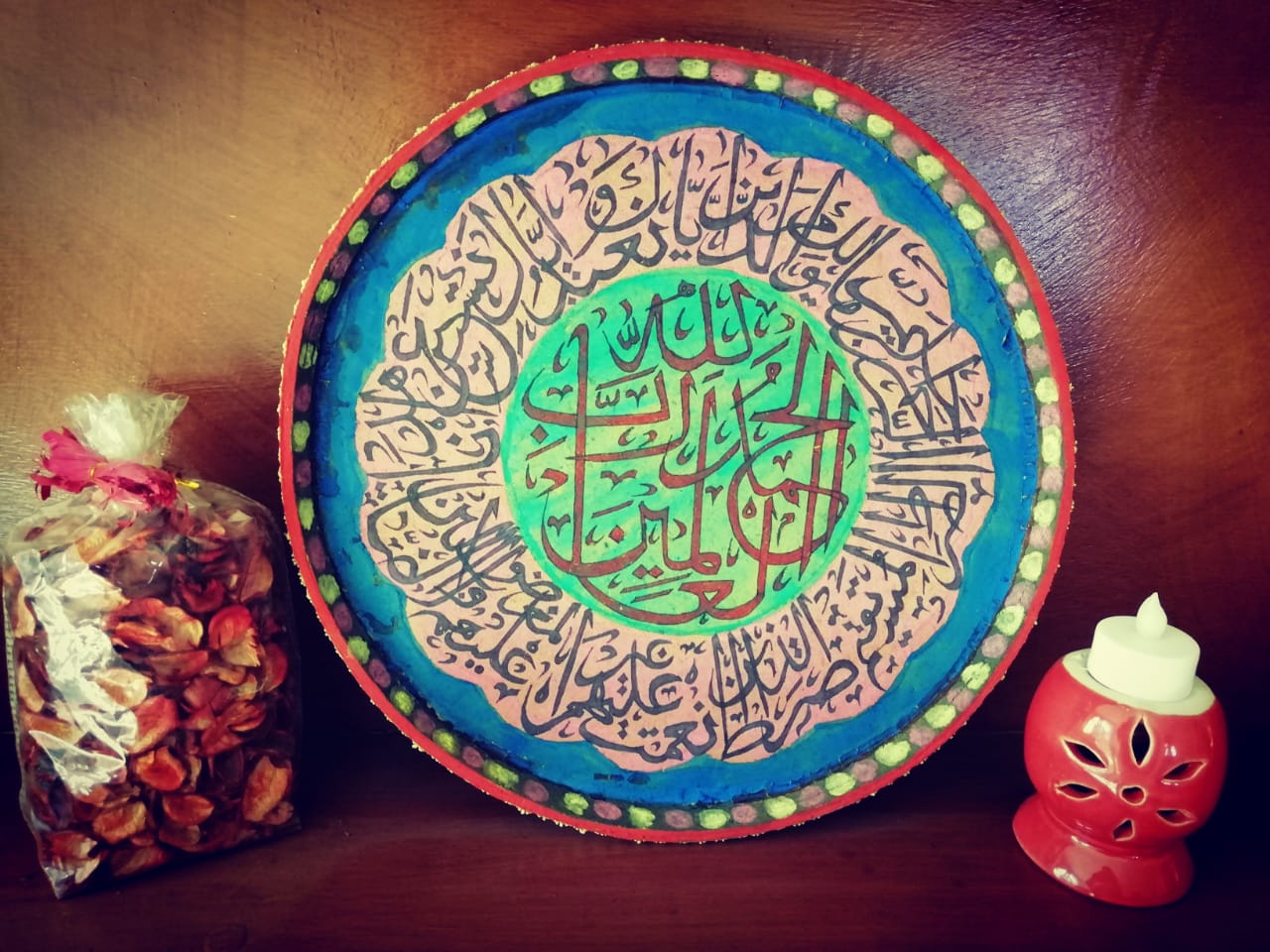 ‘We Have No Safety Net. Another Lockdown Would Be Fatal for Many’ 45 minutes ago