Ever Since Gandhi (1982) poverty porn from India has been a staple for Westerners looking to make a name as a ‘serious filmmaker’. But while the genre has produced its fair share of gems (Salaam Bombay, City of Joy to name a few) in recent years it has withered down to mostly half-baked films which have failed to leave a mark. Therefore, you can forgive one for not being too excited for another film which promised to show the world what the underbelly of India is really like. I was ready to write this one off before I even began, but The White Tiger is a different beast altogether.

Comparisons with its much celebrated source material (Arvind Adiga’s prodigious novel of the same name) aside, this film is almost everything that cinema can be, and indeed should be. It is at once nuanced, layered, evocative, and entertaining. It provides social commentary and catharsis wrapped in such an exhilarating joy-ride that by the end of it one is found cursing themselves for not even knowing the name of the filmmaker before this turn. It is Ramin Bahrani, for the record.

Coming in at a breezy two hours and fifty minutes, the film tells the tale of Balram, a once in a generation ‘white tiger-esque’ rarity who manages to do what millions in India fail to do every day – overcome the circumstances of his birth.

Born into the squalor of India’s poverty, Balram grows up believing that his purpose of his life is to be a ‘servant’ to the right ‘master’. His master, in this case, is Ashok – the U.S returned son of a local landowner and his Indian-American (more American, less Indian) wife Pinki.

The film is about how Balram realizes his true potential and manages to make his way up the ladder of India’s treacherous social caste system, on the way exposing the hypocrisy and façade ingrained in every layer of ‘New India’s’ social structure.

From the very first frame itself, the film grabs you by the scruff of the neck, and never lets go. It presents such an enchanting potpourri of dreams, ambitions, morality and temptation that one is forced to question everyday things that we have taken for granted while living in this country of ours. It captures India with authenticity and that is remarkable because most of the team is not Indian. In fact, it is probably the greatest tragedy of Indian cinema that time and again foreign film crews have captured its multicultural dichotomy way better than most Indian filmmakers ever have.

Rajkumar Rao and Priyanka Chopra Jonas in the respective roles as Ashok and Pinki stick out like a sore thumb. Their unconvincing performances and put on accents draw from the otherwise engrossing proceedings of the film – especially when put side by side with the raw talent of the able supporting cast led by veteran actor Mahesh Majerekar – and even more so when they share the frame with The White Tiger himself – Adarsh Gaurav. Remember the name.

Young Adarsh is the heart of the film. He puts in a performance that is so dramatic and powerful, and yet subtle and unnerving, that by the end of it is impossible to figure if it was all by design or if this boy was simply born to play this role. 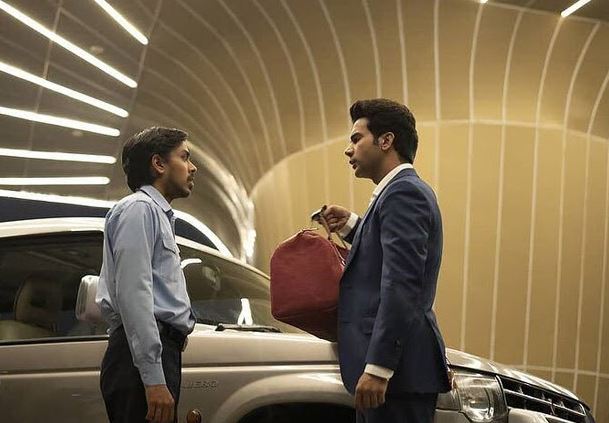 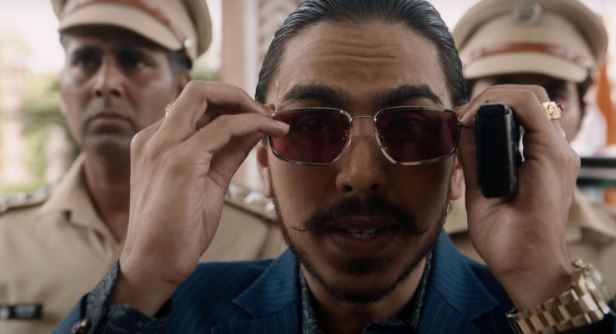