A peek into exhibitions at art galleries which are opening for the public.

The headlight partially fills up the dark with light, on a cold winter night – comes out the sun in the dreariness of volatility. And like a spotlight it highlights the walkers, tattlers and the veiled human race. The light then moves on to streets and halls and into crevices at dawn, lighting up slumbering quarters, confined stories and scarred corridors. As the new year brings in hope, a sense of weariness and carries on itself a past of monotony, worry and distrust, it gives way to starts and new openings. With several galleries moving to offline exhibits and shows, and slowly opening shows for public view, art takes the form of a visual antidote in a troubled world.

The art works present a perceptual collection of interpretations on the imagined or invented self, with a notable diversity across media and materials, visual languages, techniques and intentions. Anand in her curatorial essay points out, “In (ME)(MORY), the artists approach the construction of these artworks as they might the construction of themselves, from a quasi-dream-like state, or an ecstasis, or states of overpowering emotion, seemingly shedding their exterior bodies for the visceral and whimsical world of within.” 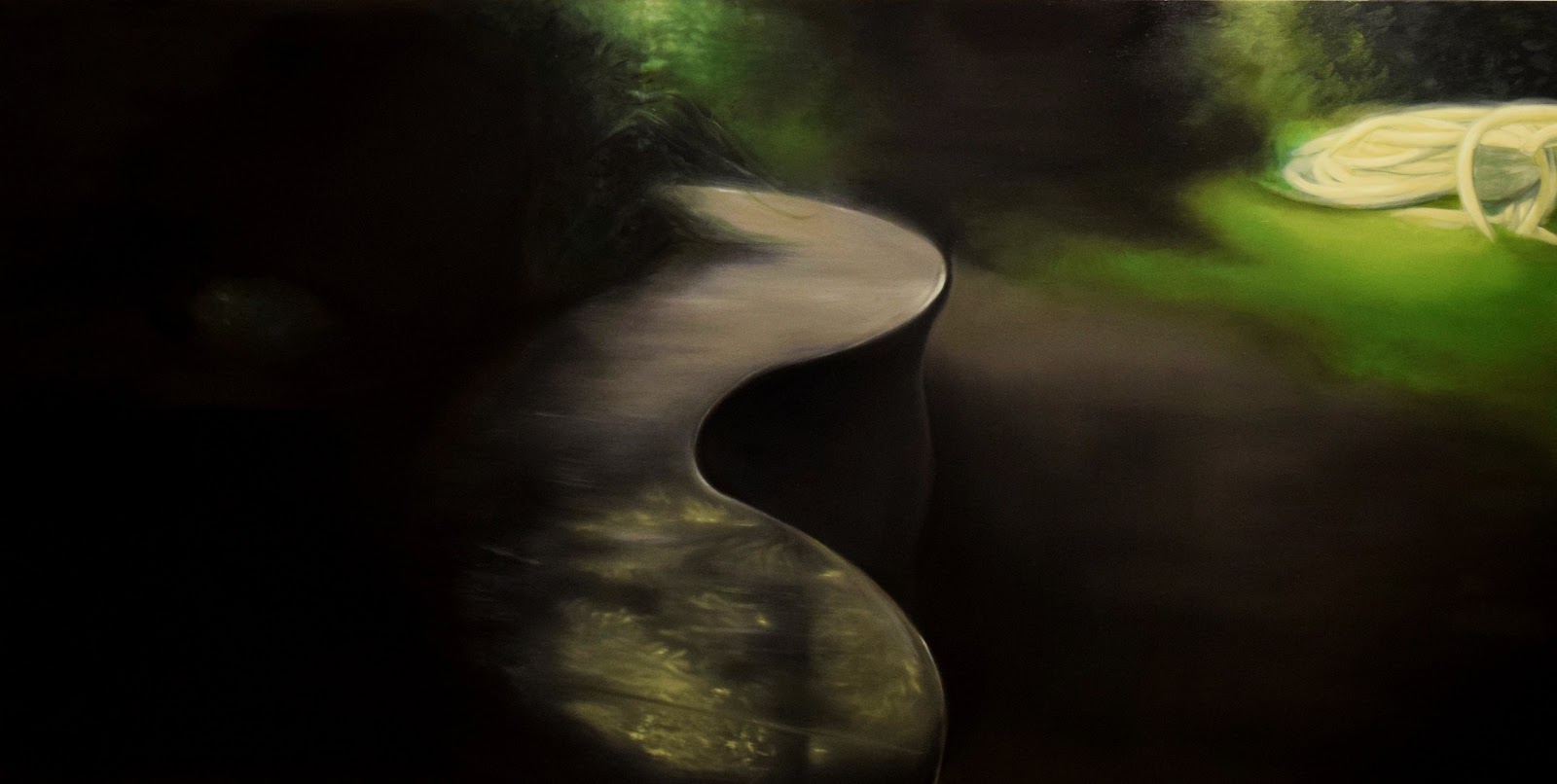 In the past year, a sense of disquiet settled on us, as we found moments of optimism within the gloom. Delving into the subjects of mortality and time, Shrine Empire’s solo exhibition, tiled Notes For Tomorrow brings together the works of Divya Singh. Singh’s practice is one which enquires the shifting relationship that everyday maintains with time, the relational co-existence of moments with constant variables like light, moments which reveal visions, sometimes by a fraction of a second by an errand of light or recognize profoundness in the imagery shaped by a found verse from a poem or a still from a film encountered long ago.

Divya Singh in her artist’s statement reveals that her body of work is dedicated to the Paracosm of childhood, and the title comes from a memory of her first visit to a newspaper printing press as a child, it was there she realized that in this industrial setting both time and reality were engineered and that the news to reach the world tomorrow was printed today. In her statement she points that witnessing a death in the family was what sparked the beginning of this body of work. “That moment of death created a tectonic shift in my understanding of Life and Death as more than merely theoretical concepts. It marked within my practice, and for me the beginning of my understanding of our ‘Thrownness’(Geworfenheit)i, the meaning of our being, mortality, and time,” discloses Singh.

From works about memory, moments and time to works about a quiet rebellion in visual forms, The Art Heritage Gallery – Triveni Kala Sangam, opens it show titled ‘Imagining women’. The exhibition questions the male gaze which perceived the woman in an idealized form, an approach that women have found unacceptable. They believe that male attempts to visualize femininity have limited the way women have been imagined and represented for generations.

Women artists since the 1960s began questioning assumptions of womanhood and provided alternative representations of themselves, challenging the dominance of men in both art and society, to gain recognition and equality. Feminist art has transitioned from presenting an embodied female experience, to focusing on psychoanalysis and post-modern theory, that examines the body in a more intellectually removed manner. Women’s art has expanded into issues related to race, class, forms of privilege, gender identity and fluidity. This exhibition offers works by both female and male artists suggesting a variety of responses to the idea of 'Imagining Women'.

While a few art spaces re-open to the public, a few took advantage of time, and the undetectable canvas of a long lockdown to move to newer, fresher spaces. Nature Morte Gallery opens its doors to two exhibitions at its two new spaces, one in Dhan Mill and the other in Vasant Vihar. The Dhan Mill space opens to a solo show of new works by Kamrooz Aram, an artist born in Iran and who currently works in New York. Aram is a painter who also works with drawing, collage, sculpture and installation. His practice questions the overlapping trajectories of ornamental patterning and geometric abstraction averting any contrasts of East and West or Fine and Applied Arts, while baffling our preconceived receptions of both Modernism and stylistic affinities. The show will feature paintings, collages and sculpture by Aram.

Another exhibition in its physical form opens at the Experimenter Gallery in Kolkata. The exhibition titled Nestled brings together the works of sculptor and painter Adip Dutta and the revered artist late Meera Mukherjee, revisiting a layered and nuanced relationship between them.

With an honest and humorous, take on life, society and polity and his incessant protests through visual pieces on walls and pavements, Tyler, often identified as an infamous street artist, because of his bold take on people, culture and society, has recently taken his art into gallery spaces. The very first solo exhibition by the artist features over 30 pieces created on found objects and will be open to public through the first week of March at Method Kala Ghoda and Method Bandra in Mumbai.

We carry on, in times like these, we put away our emotions like warm clothes during springtime, tuck them underneath quiet shafts, unspoken words thus buried in coffers, then the winter light comes back, we bring out our sweaters and knits, wear them as necessitous pieces day after day, after night. Like clothes our words caress us, cover us, drape on us like blankets, unmasking only parts which we choose to expose, words of heroism at protests, words of fear in pandemics, words of hope in disordered times, and sometimes those of hate, only if we choose to uncover them.