A relationship glues this film together

Minari is Chung’s sophomore effort. The film, which appears to be at least partly autobiographical, tells the story of a Korean family who move to the middle of nowhere Arkansas in the mid 1980s.

The narrative revolves around a young couple, Jacob and Monica Yi, and their struggle to situate their family and make a living in the American south.

It is the relationship between Jacob and Monica - as they struggle to keep their marriage intact through crushing debt, soaring ambitions, demanding children, and life in a foreign land - that really glues this somewhat meandering narrative together.

Yeri Han as Monica and Steven Yeun as Jacob turn in performances that are effortlessly convincing, so gut-wrenchingly real that anyone who has ever been one half of a young couple struggling with life, love, and relationships will relate to them - no matter where you are from.

The patriarch’s ambitious plan to give his family a better life by taking financial risks, his wife’s fear of his ambition slowly driving them apart, and all the unspoken moments between them as she cooks for him and he slogs away for her are at the heart of this simple story.

The film also dedicates a considerable amount of time to the love-hate relationship between the couple’s younger son, David, and his maternal grandmother, fresh off the boat. This struggle between the old and the new is the soul of the film, which to its credit never really falls into the older clichés. The grandmother does not force Korean culture onto her grandchildren, and they do not seek distance from their Korean roots…

Instead Minari, the name of an edible plant, focuses on the little moments of life which go unnoticed in their time but make all the difference later on.

A too-subtle film, the risk of keeping things so subtle is that you ultimately do not give the audience something tangible to root for. Even its sharp running time of less than two hours started feeling quite dragged out after the first hour.

Is it the style these days to keep drama at bay? While that may not be a bad thing, storytellers seem to have forgotten that drama is the core of all narration.

After watching Minari, I felt myself wanting the emotional catharsis promised in the first half but which the second half never really delivers. Nonetheless, it is poignant and with some truly soul-touching moments, and warrants at least one viewing for these merits. 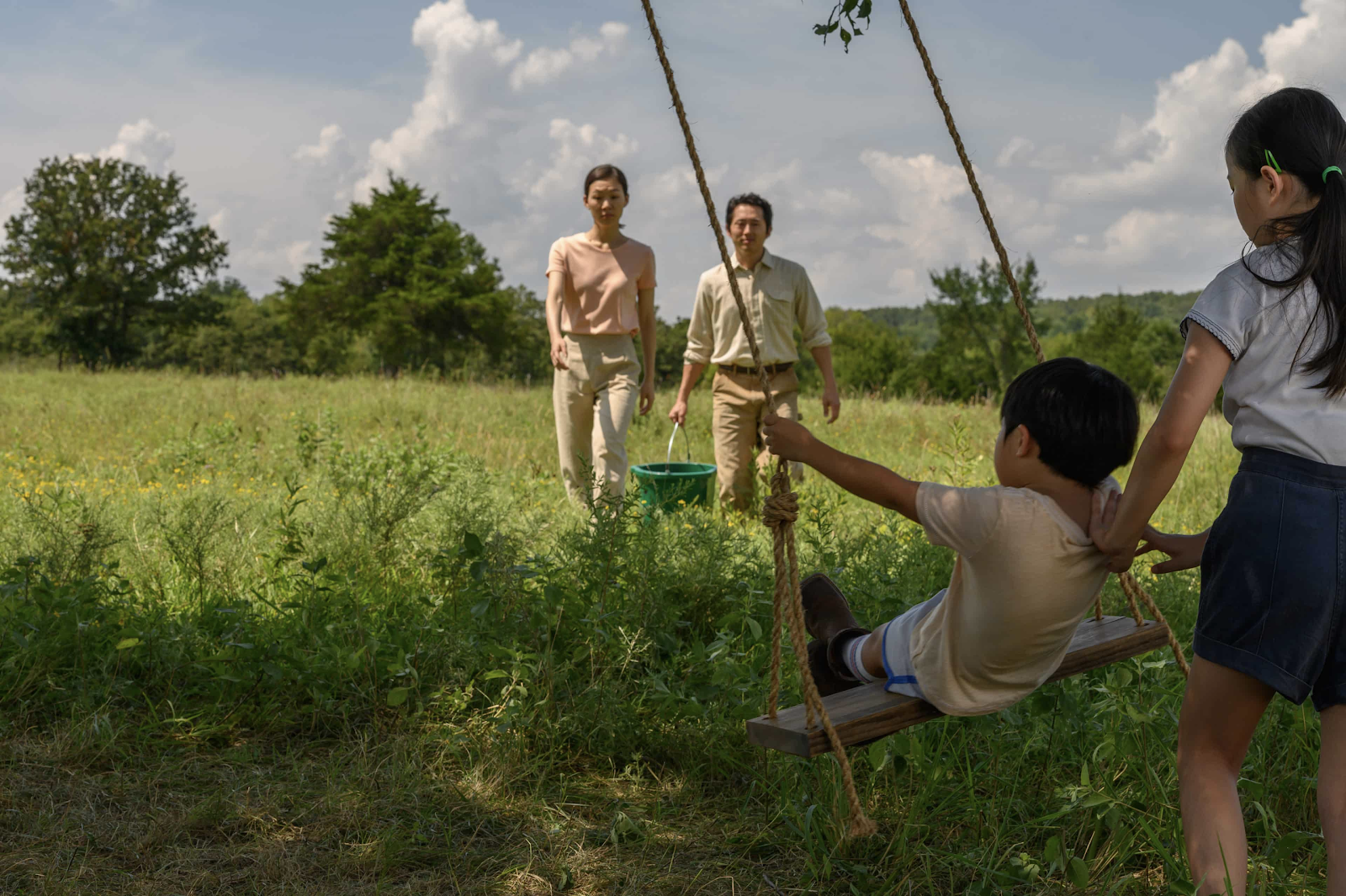 The Fall and Fall of Indian Tennis 4 hours ago