BENGALURU: India on May 4, 2017 had its third Universal Peer Review (UPR) at the UN Human Rights Council, Geneva. The Indian delegation lead by Solicitor General Mukul Rohatgi, introduced and presented India’s country report, submitted by the Government of India. India had received 169 recommendations during the UPR held in 2012, based on which it presented the various steps and initiatives taken to fulfil and implement the recommendations, and the challenges faced in implementation.

112 of the 193 member states raised questions and made recommendations on the steps required to be taken by India to further improve its human rights record. 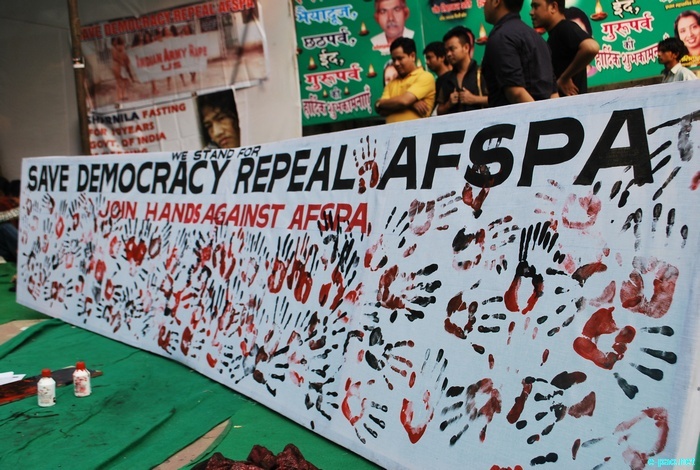 Caste based discrimination and violence against minority communities within the country was flagged by several member states – an issue that has been of concern even during the previously held two UPRs. Other issues raised were about violence against women and children, and religious minorities; rights of persons with disability; human trafficking; forced religious conversions; ‘honour killings’; lack of social security; educations; child labour and child rights; access to health care; maternal and infant mortality rates; malnourishment; delay in judicial proceedings and inclusion of human rights education in schools and for training of government personnel.

Iceland, Finland, Italy, Spain and Montenegro among other countries in their recommendations asserted that India must abolish death penalty and fulfil international commitments. India in its response explained to the gathering that death penalty is awarded only in the case of ‘rarest of rare crimes.’ Germany, Greece and Israel among other nations recommended that India ratify the international convention against torture in judicial custody. To which India defended itself saying that even though it was not a signatory to the international convention; the State ensures that proper procedure is followed and that no human right are violated.

Several nations also recommended the de – criminalisation of Section 377 of the India Penal Code (IPC), which criminalises same sex relationships. Nations also urged India to ensure the protection of rights and inclusion of members from the transgender community, persons with disabilities and other backward communities into the mainstream. 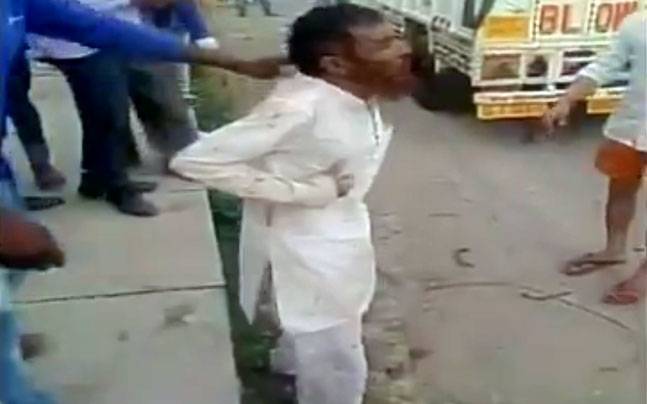 Many nations also recommended that marital rape be criminalised and Brazil emphasised on the need for proper implementation of the Justice Verma Committee report to address sexual violence against women and children.

What is ironic is that the statement comes at a time when increasingly there are claims of India being a ‘Hindu nation’ by political figures and parties; and at a time when there is increased communal violence and tension across the country. 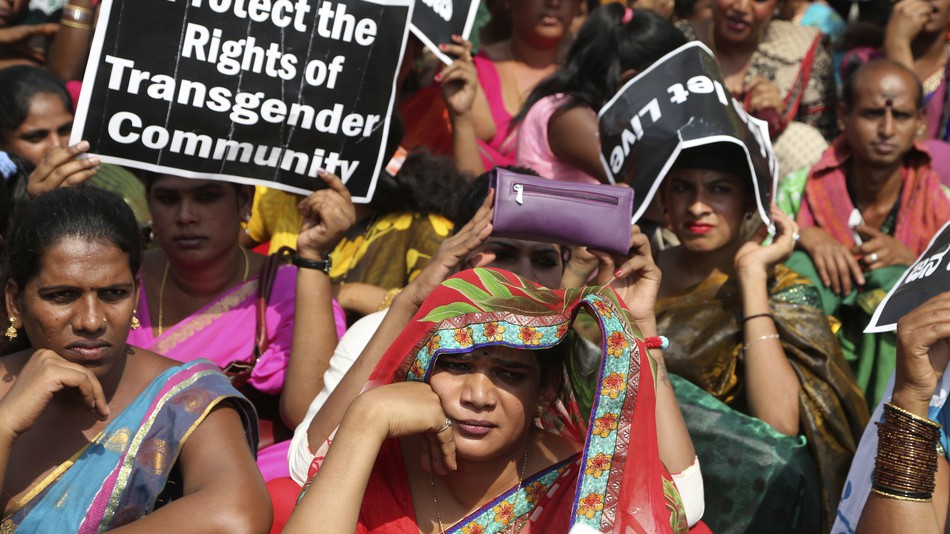 The Pakistan delegation, as had been expected, brought up the issue of Kashmir and demanded that the use of pellet guns be banned and that a UNHRC fact finding team be allowed to conduct an independent review of the situation. India in its response asserted that Jammu and Kashmir are an integral part of the country and any references to it as ‘India occupied Kashmir’ are redundant.

Latavia in its recommendations also demanded that India allow requests by special rapporteurs appointed by the United Nations to visit the country for independent assessment and reporting.

On the recommendations to repeal Armed Forces Special Powers Act (AFSPA), Rohatgi defended it saying that it is an institutional mechanism to address human rights violation in conflict regions; that it is applied only to a few a disturbed areas which are in proximity international borders; and also went on to claim that there is ‘on – going vibrant political debate’ in the country on whether it should be repealed or not. 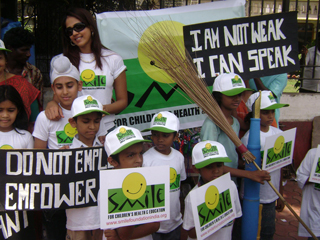 Norway and Germany raised the issue of blocking of foreign funding to Non Governmental Organisations and emphasised on the need to ensure the safety of human rights defenders in the country. Lithuania also raised concerns regarding the attacks on journalists in the country.

Recommendations by member nations also included the need for participation and reservation for women in governance and democratic processes. It was also suggested that all policies be child friendly and that women’s budgeting must be included in processes. Botswana raised concerned regarding provisions of the Juvenile Justice Act, 2015, which allows for children aged 16 – 18 to be tried as adults for heinous crimes. India assured the gathering that it was ensuring that the rights of children remain protected and that civil society organisations are also consulted and involved.

The delegation from Haiti, last to make suggestions, recommended that India set up a ‘National Action Plan against racism and Afro-phobia’in the wake of the recent attacks on members of the African community in India; defending itself, the Indian delegation claimed that India has historically stood against racism and thus it was not possible for Indian’s to have a racist mindset.

Recommendations were also made regarding universal income, child marriage, ensuring an independent judicial system; meaningful participation, increasing the national health budget and implementing the second phase of the Right to Education Act.

Following the conclusion of the third UPR, Sharib Ali, Programme Head, Quill Foundation and member of India’s Working Group on Human Rights (WGHR), told The Citizen in an exclusive ‘India was very well prepared this time. Its submission was well articulated and rhetorical in the way it sought to school the UN on India's Constitution and its principles, and India's golden bird of culture and tradition. With a good sprinkling of the new governments many floral schemes-including the tagline ‘sabka saath sabka vikas.’

What it skimmed-and not entirely unknowingly - is that UPR is a completely different activity in the way it seeks to address India’s present human rights records and violations by state and non - state actors. The only response to such questions whether on racist violence against Africans or increasing violence against minorities was - this is not part of our culture and has never been. Almost complete denial on the one hand, and a proclamation of India's constitutional values on the other (many of which are actually under threat). On the matter of FCRA too, the government's position was that yes we principally agree but we have to take steps when it concerns national security. India has taken a soft stand rather than an honest stand, which is much more dangerous.’ Ali concluded saying that ‘it will be interesting to see how this will be taken forward.”

The final report for India’s UPR review will be prepared by peer nations Latvia, Philippines and South Africa, along with the troika; following which they will be present on May 8 and be adopted by India on May 9.