Reuters' Investigation Surveys 110 Cow Shelters: Cattle Seized From One Community by Vigilantes Is Given to Another 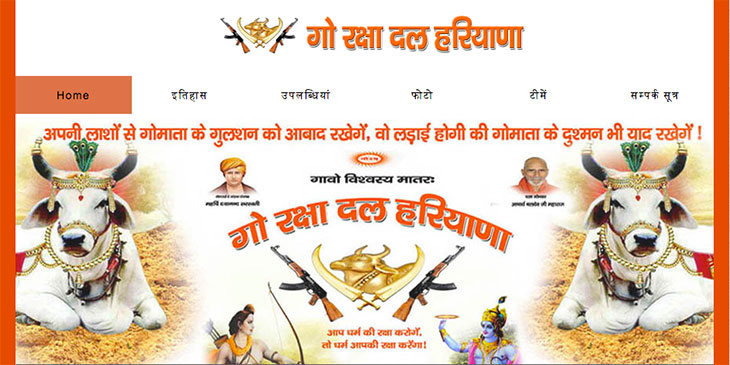